A STATUE of two 18th century lesbian pirates has sailed into a storm — over claims it is sexist.

The proposed 8ft concrete figures depicting Anne Bonny and Mary Read were said to fail to capture their spirit and glamorise crime. 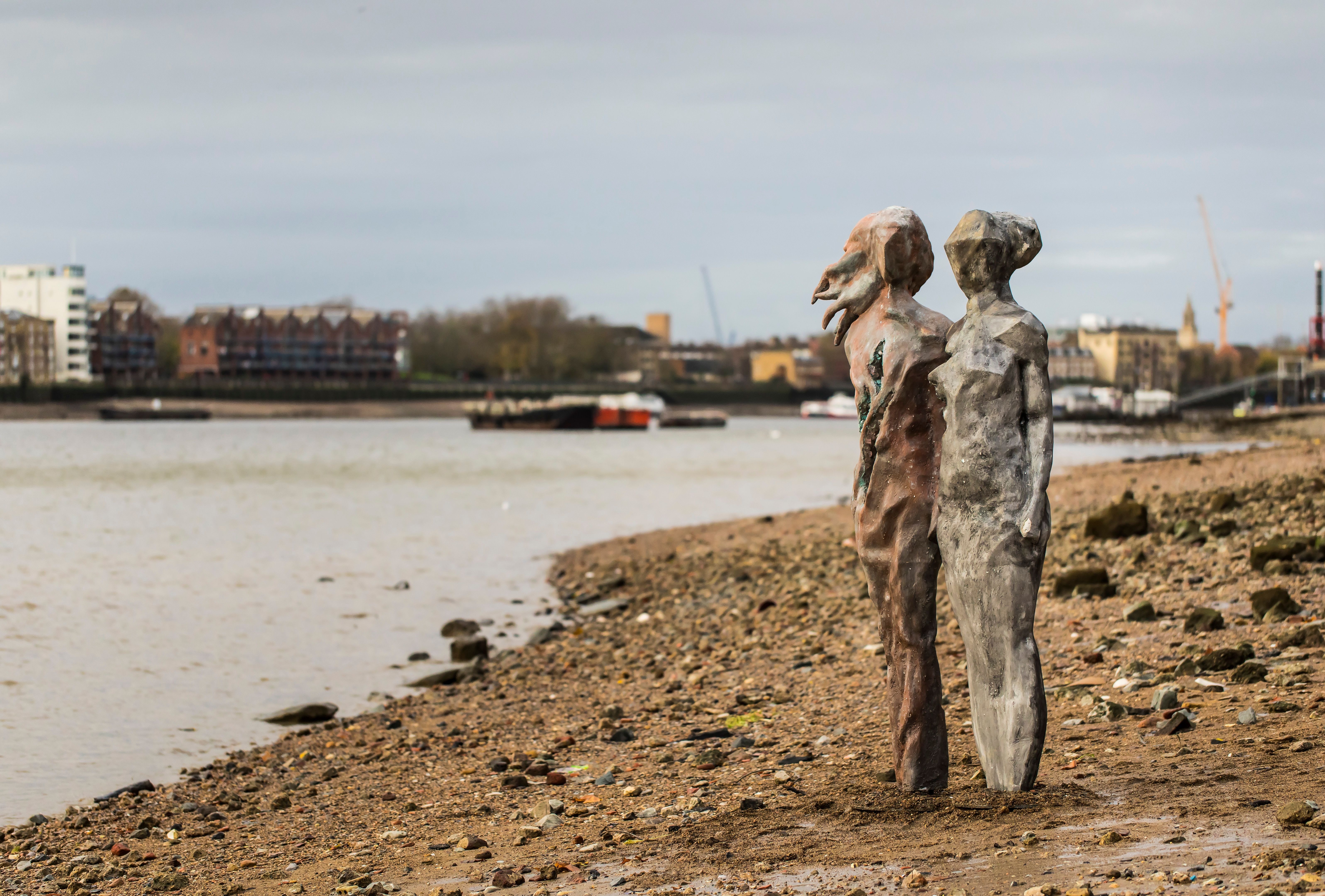 Plans for a statue of two real-life lesbian pirates on the Devon coastline were rejected – over claims they are sexistCredit: Rex Features

They would also spoil the view of the historic stretch of coastline where they were earmarked to be installed, opponents said.

Objector Michele Knight-Waite, a fan of the notorious pair, said: “The statue seems to be a very patriarchal view of two skinny women with holes cut out. I don’t get it. How is this in the spirit of the actual women?”

Parish councillors in Devon voted against the proposed statue after a string of objections. They said celebrating the area’s pilchard industry would be more appropriate.

Bonny and Read were infamous for their acts of piracy in the Caribbean in the early 18th century.

They dressed as men to loot and steal and became lovers.

The memorial to the pair, who were sentenced to hang in Jamaica, was planned for Devon’s Burgh Island. 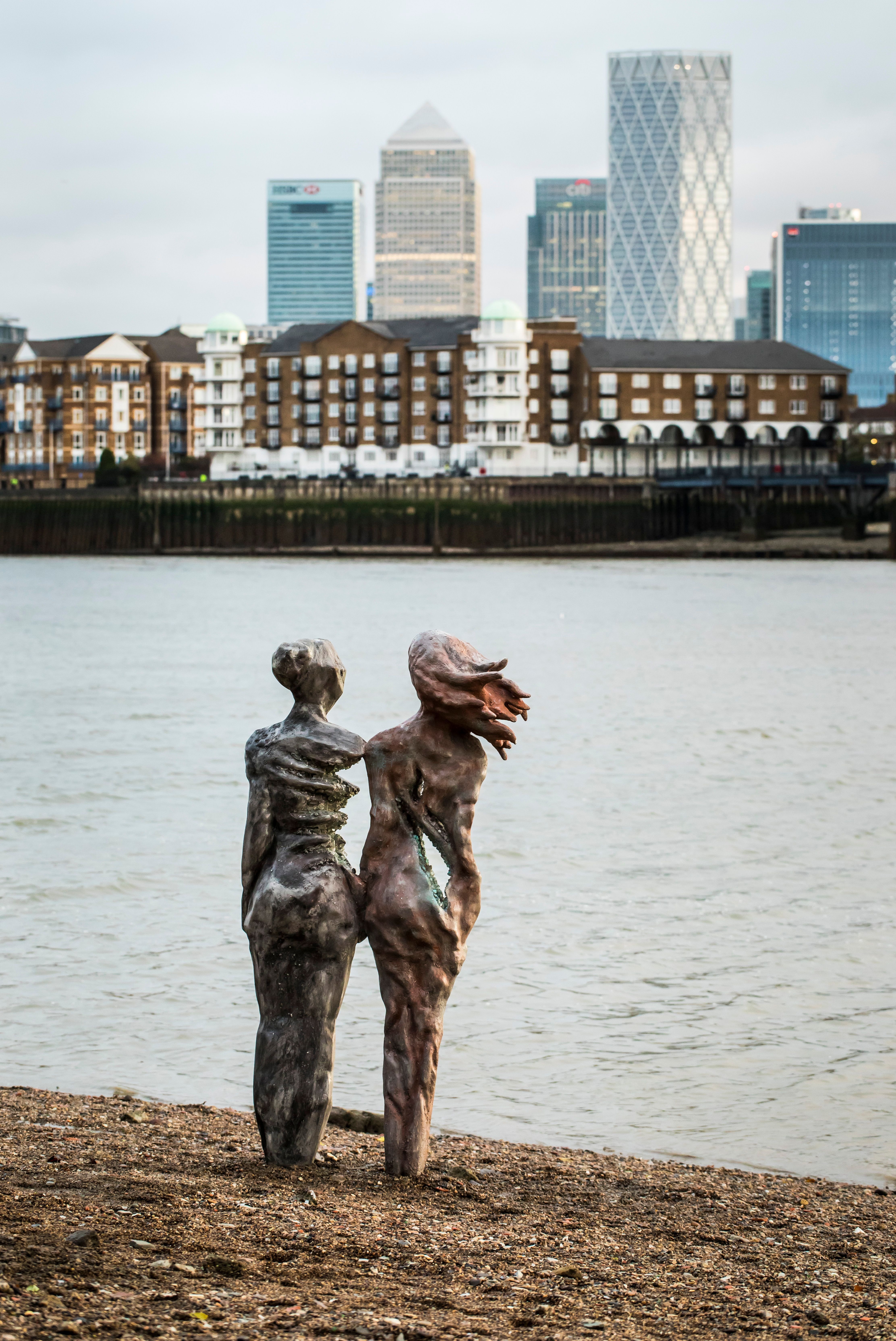 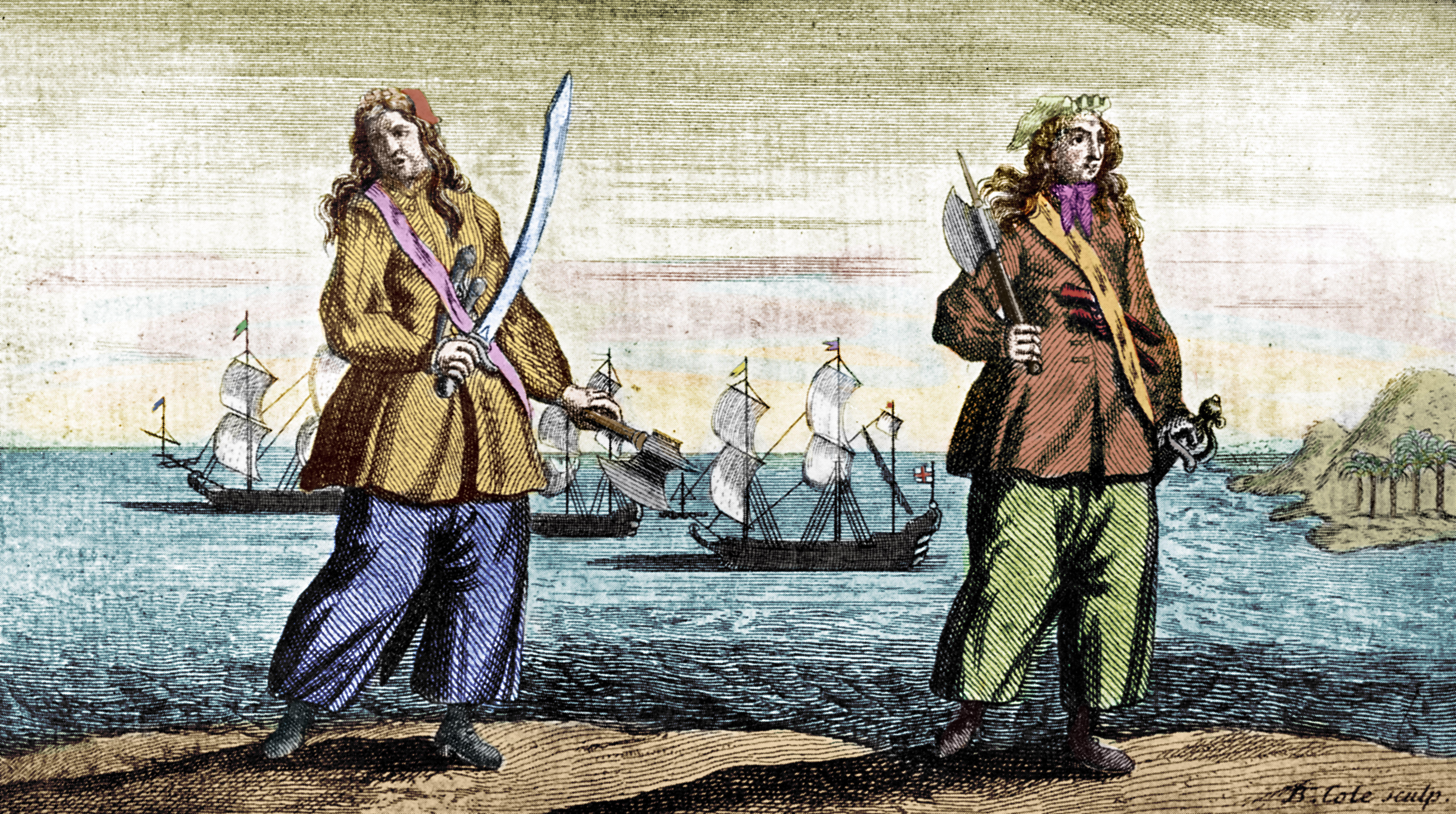 Bonny and Read were infamous for their acts of piracy in the Caribbean in the early 18th centuryCredit: Alamy

But objectors told Bigbury parish council they were cut-throats who did nothing for the area.

Councillor Sharon Smith told a meeting: “It would be better to have a fisherman’s wife looking out to sea.”

South Hams District Council will have the final say.