A SPEEDING driver mowed down and killed a 13-year-old boy at a pelican crossing – and only stopped after other motorists chased her for more than a mile.

Mason O’Grady’s mum desperately tried to save him in the moments after was thrown 85 feet by Mahwise Rani’s Volkswagen Polo. 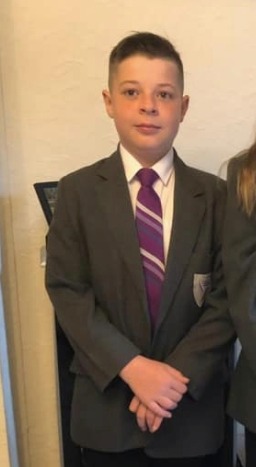 Mason O’Grady, 13, died after he was mown down by a speeding car in front of his mumCredit: Facebook 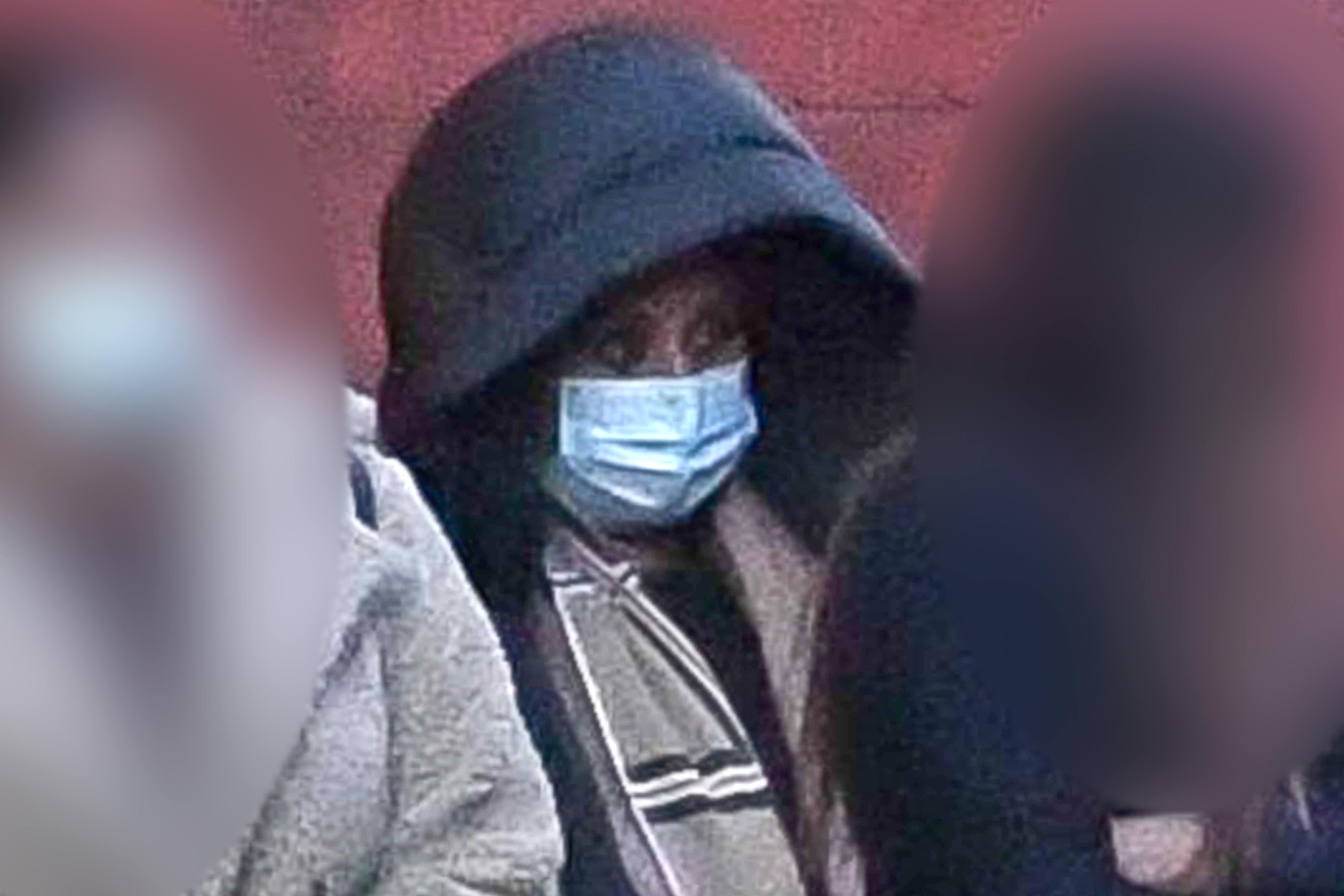 Mahwise Rani, who was travelling at up to 70mph in a 40mph speed limit, failed to stop until another motorist pulled in front of herCredit: BPM

But despite her efforts, the teen couldn’t be saved.

Today, a court heard he had been walking with his family during the first Covid lockdown on Easter Sunday 2020 when he was hit by the car in Erdington, Birmingham.

The road has a 40mph limit, but a court has heard Rani – who was making an unnecessary journey to see a pal – had undertaken another car at between 60 and 70mph, Birmingham Mail reports.

As the family began crossing the carriageway on a green light, Mason stopped to tie his shoe. He then hurried to catch up with his mum, stepdad and 11-year-old sister.

And prosecutor Deborah Gould told a court cops could find no evidence that Rani had braked.

Instead, the defendant made off with two other drivers who had seen the horror unfold in pursuit, it was heard.

It was alleged she only came to a stop when one of the drivers managed to pull in front of her.

Miss Gould said: “Efforts were made by Mason’s mother to save his life.

“He was taken to Birmingham Children’s Hospital where he went into cardiac arrest.” 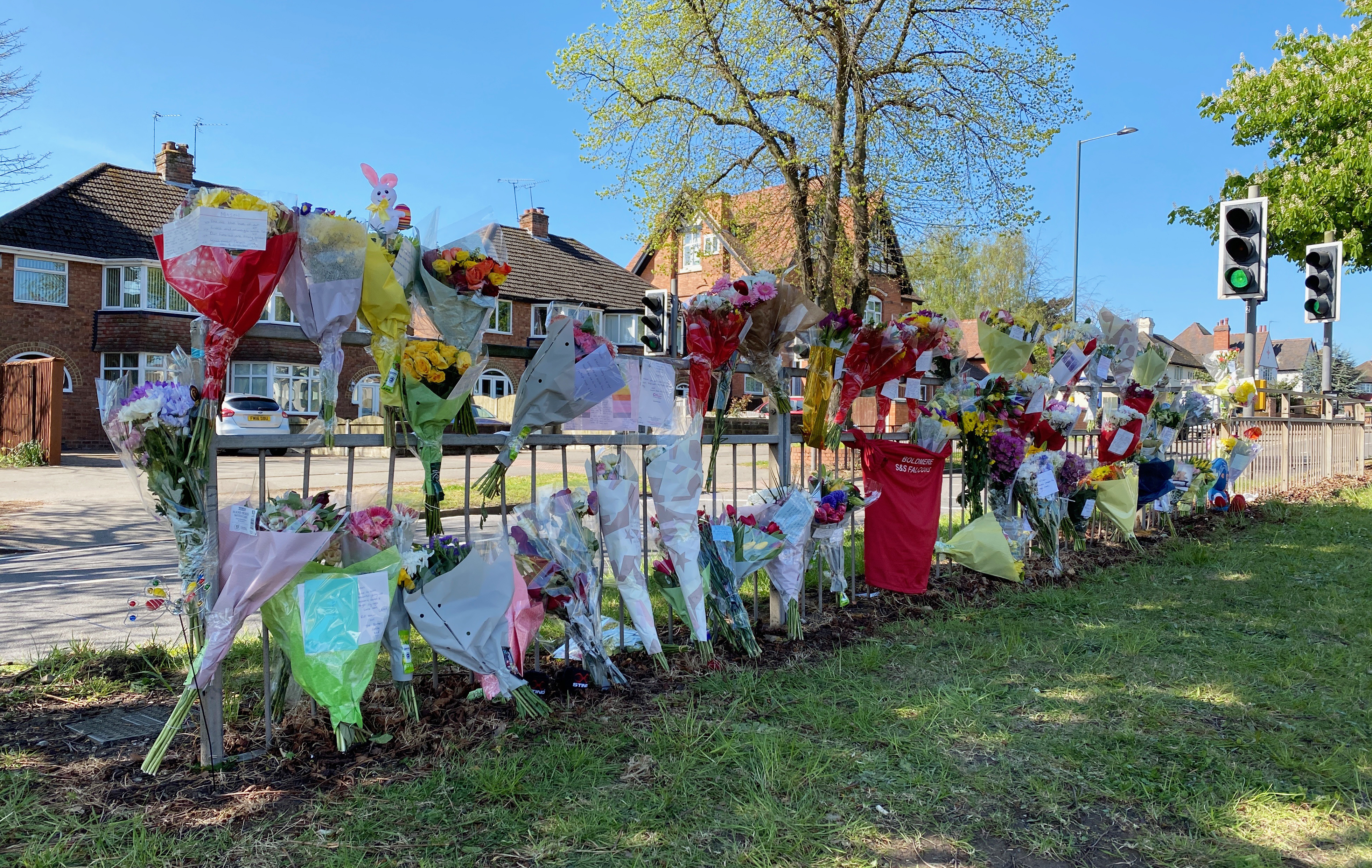 Mason’s mum tried to save his life, but he died after arriving at hospitalCredit: BPM 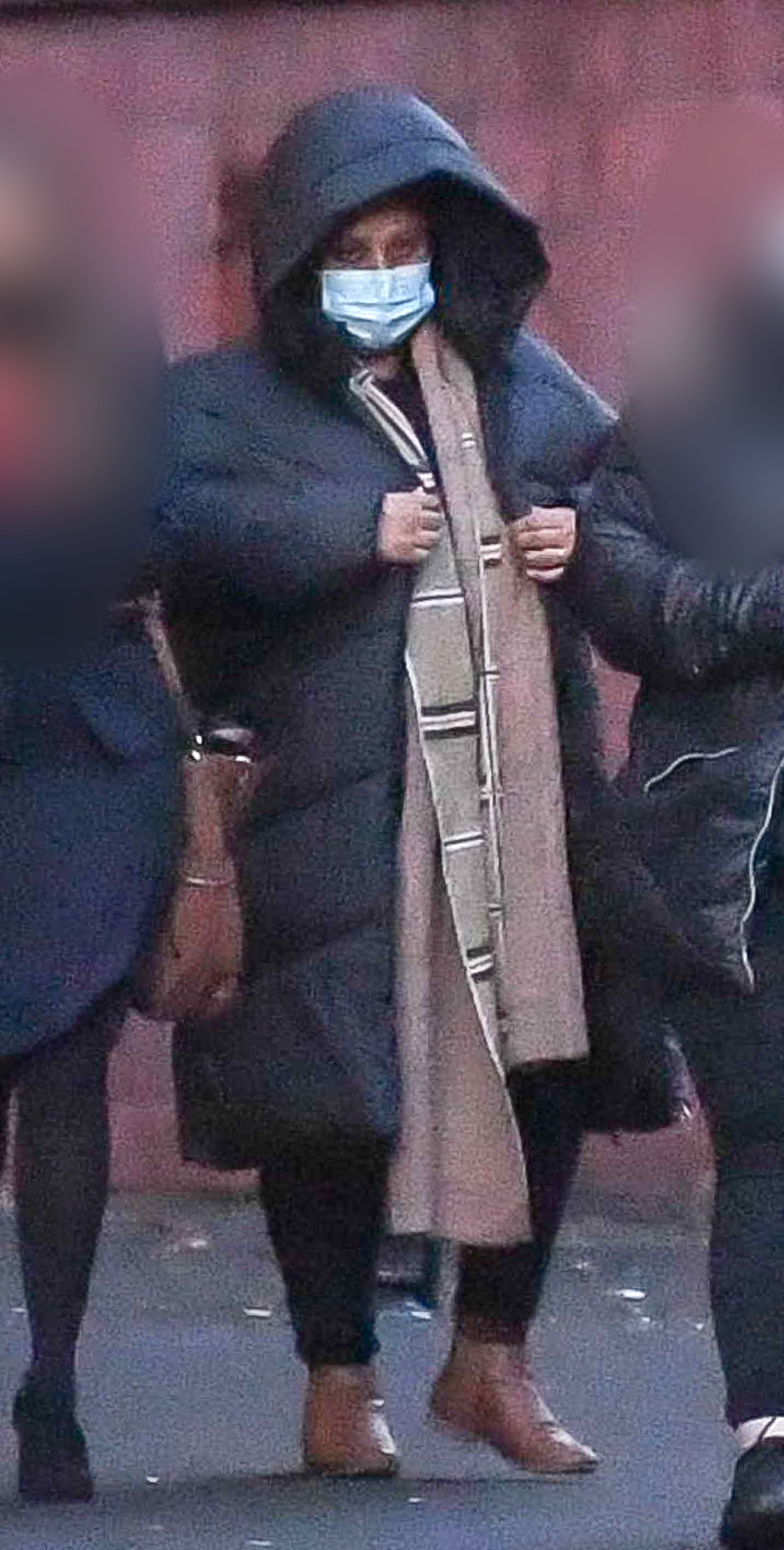 Rani has been jailed for three years after admitting killing the teenagerCredit: BPM 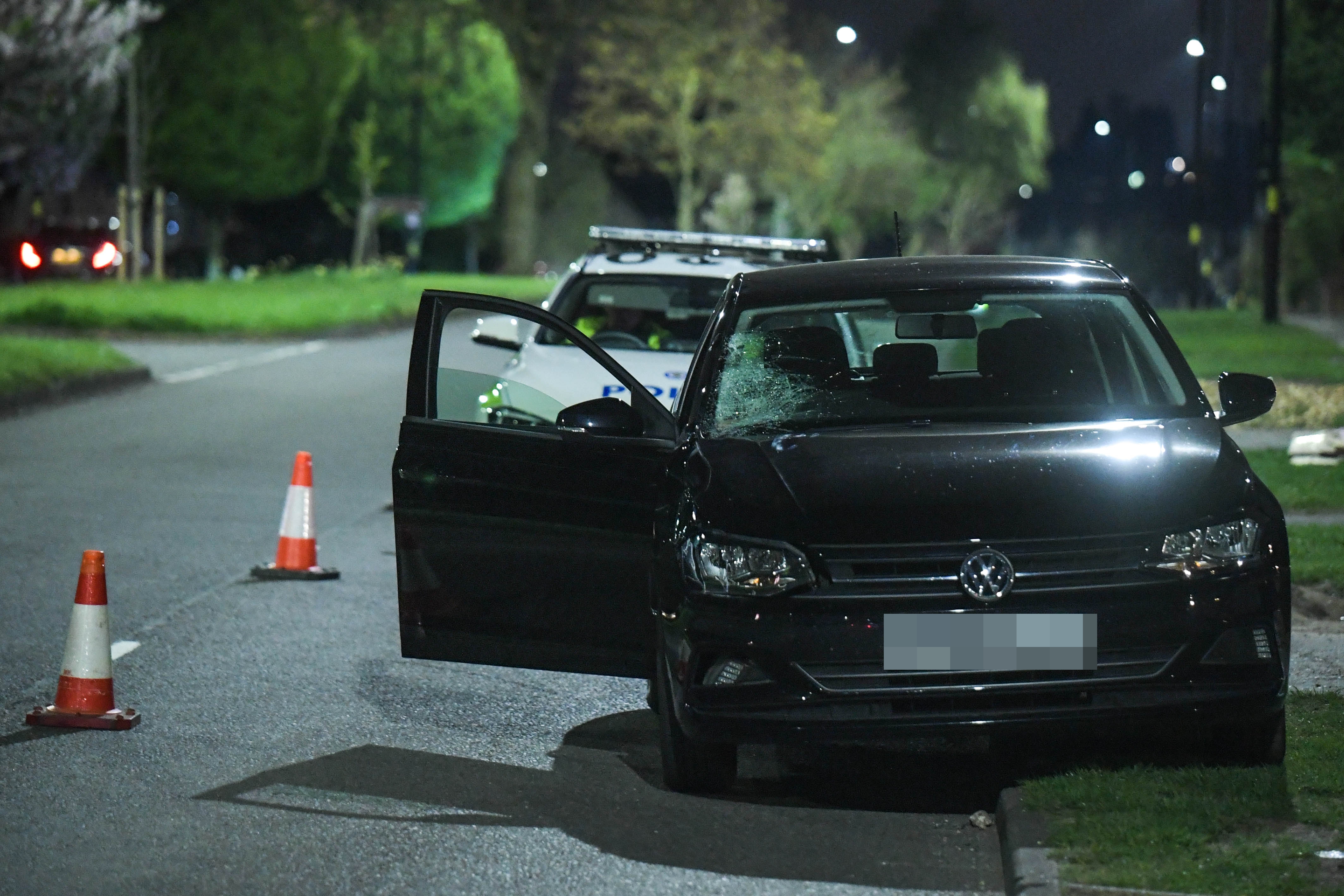 The court heard she swerved to avoid the family, but struck Mason, who hit the windscreen and was thrown into the roadCredit: SnapperSK

Rani, 28, of Osborne Street, Nottingham, had previously pleaded guilty to causing death by dangerous driving. Today, she was jailed for three years and banned from the roads for five-and-a-half years.

In a a statement Hayley O’Grady, Mason’s mother, said “Since that day my life has changed for ever.

“My beautiful boy has been taken away from me.

“I will not have the opportunity to see him grow up as a man.”

His sister said: “He was a warm-hearted person who found good in everyone.

“He had everything going for him in his life. He had excellent grades.”

Judge Paul Farrer QC told Rani: “Had you been driving at a safe speed and stayed in lane one, the collision would not have occurred.

“You drove away and you only stopped because you were pursued and brought to a halt by other motorists. They are to be commended

“This was an unnecessary journey in order to see a friend in the midst of the Covid pandemic.

“Mason was a bright 13-year-old boy who had the whole of his life ahead of him.” 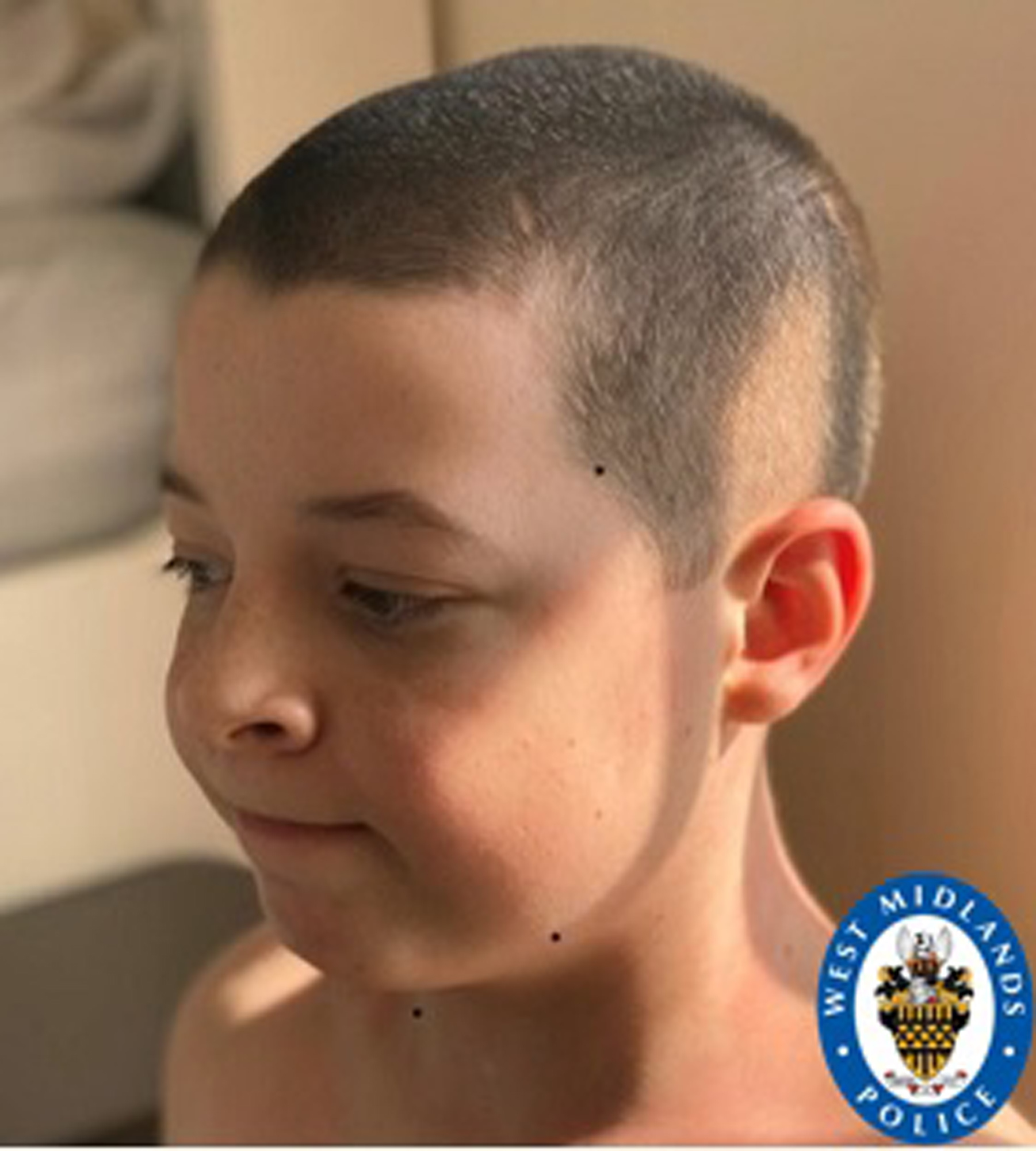 The youngster had been on a lockdown walk with his family when he was hit by Rani’s VWCredit: BPM 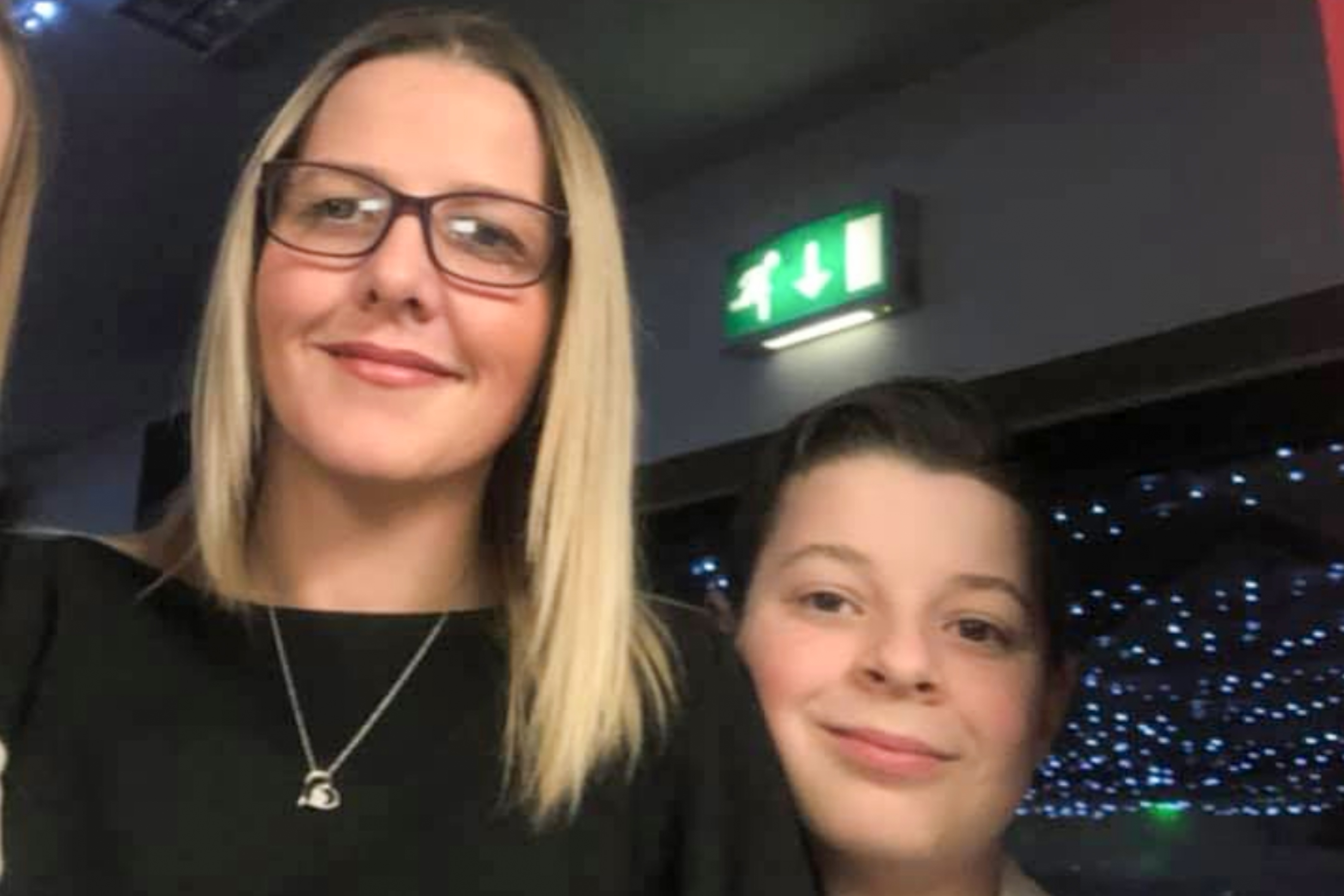 Mum Hayley O’Grady told a court today that her ‘beautiful boy had been taken away’Credit: SnapperSK 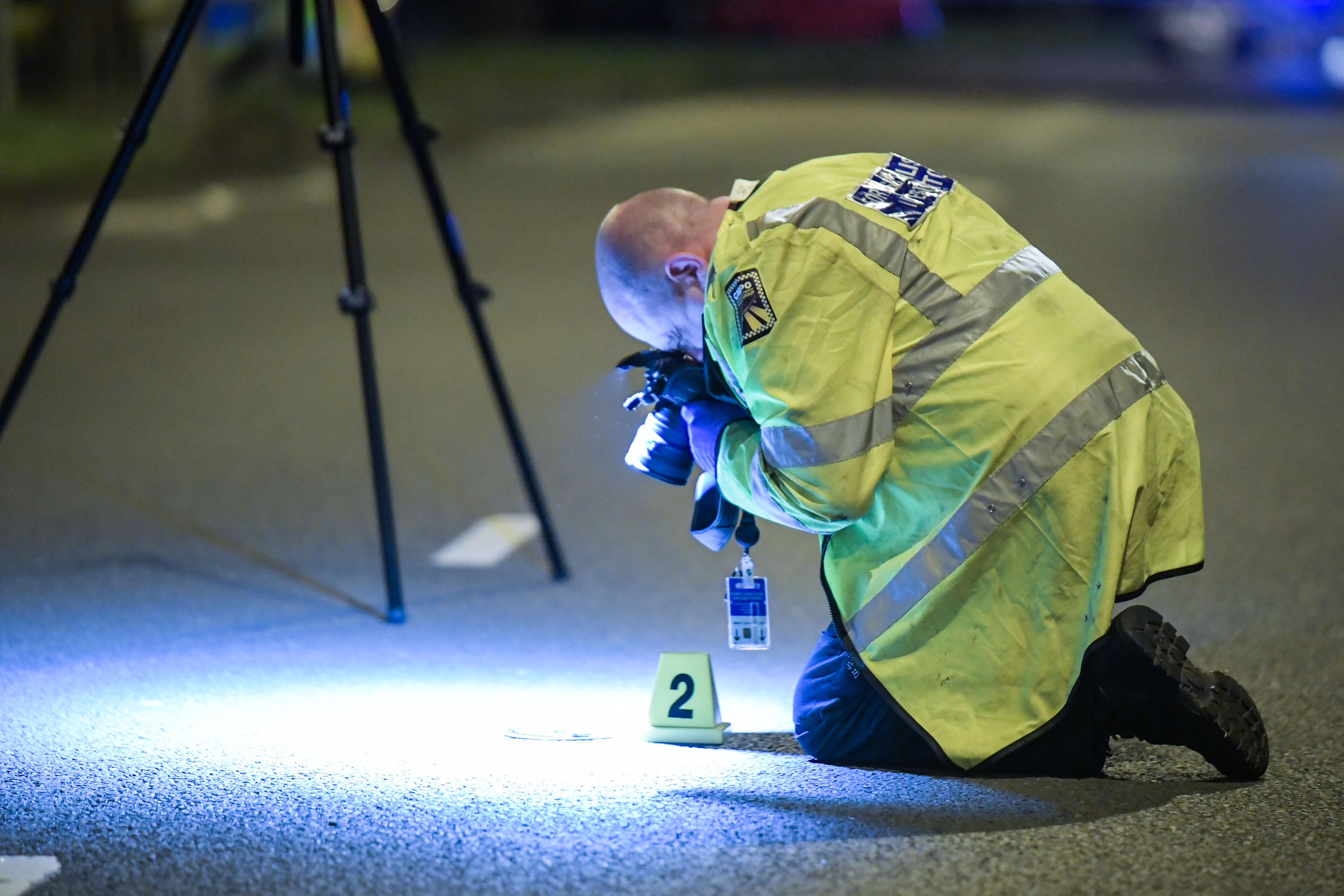 Rani’s barrister said she has no explanation for driving too fastCredit: SnapperSK 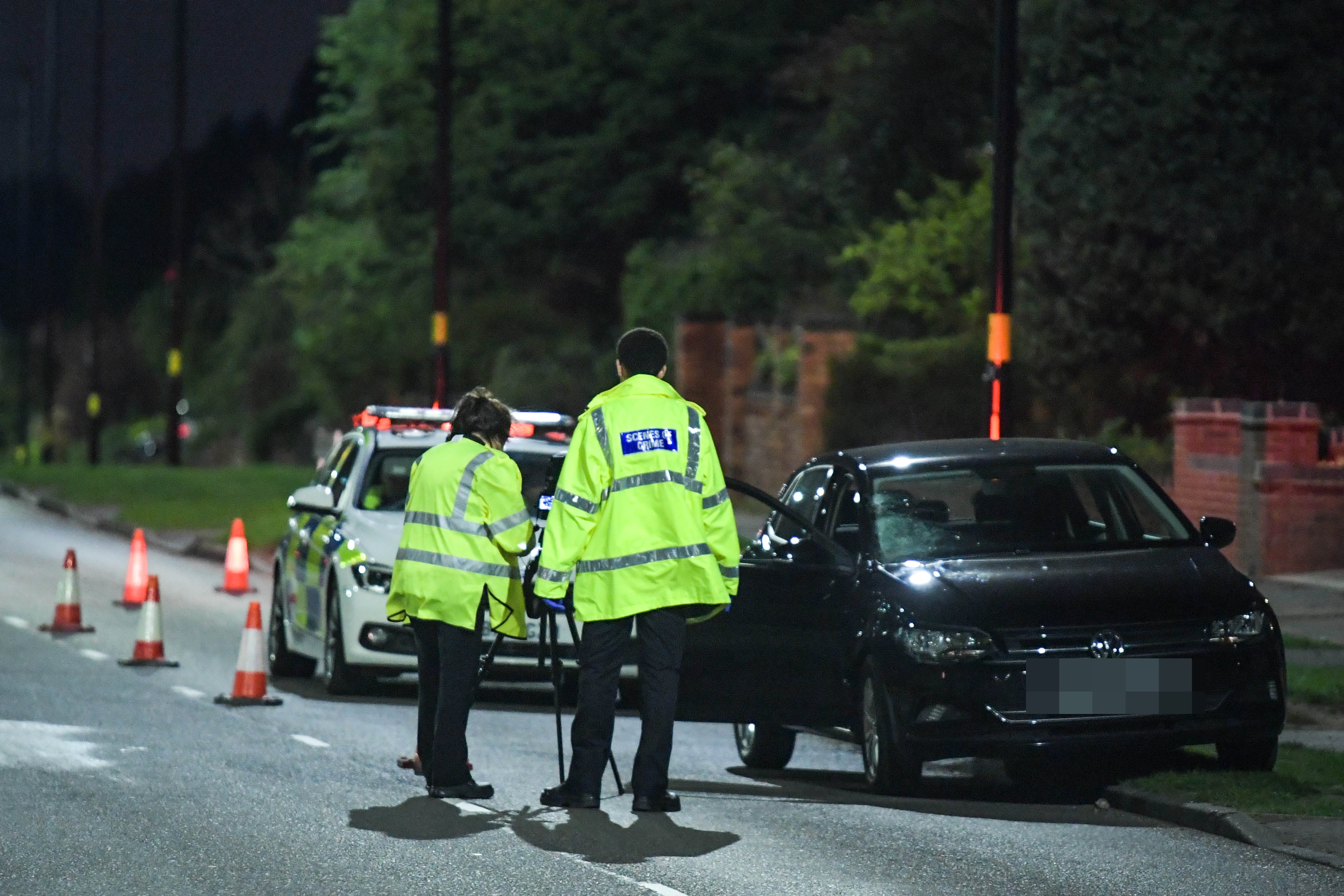 A judge told the defendant she’d been making an unnecessary journey during the first lockdownCredit: SnapperSK

John O’Higgins, mitigating, said: “She was driving home to Nottingham from Birmingham.

“She drove too fast but can not explain why. She should have slowed down.

“She can not explain her failure to stop other than shock or panic.

“She is devastated by what she has done.

“She is much loved by her friends and family for acts of kindness and generosity of spirit.”

He wrote: “Anyone who knew Mason would know how kind hearted, smart and loving he was.

“He would have done anything for anybody, he was was truly an amazing person.

“This massive shock has left a huge hole in our family so if anybody could help with the investigation please please don’t hesitate.

“Mason was a huge character he will be truly missed by everyone.

“See you soon little brother, love you more than you could ever know.”

And in a statement released by cops, his stricken family said: “Mason was a handsome, kind, loving and genuine boy with a heart of gold.

“He would do anything to make you smile and he brought happiness and joy to the life of everyone he met.”