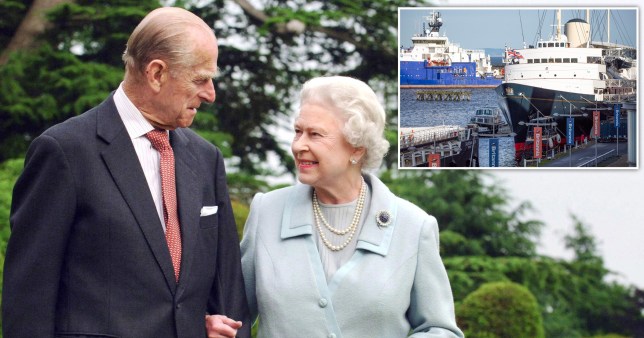 Commemorative £5 coins may be issued to pay for a memorial for the Duke of Edinburgh, according to a new report.

The Treasury is considering minting one of a kind ‘crowns’ to raise cash that could be used for a statue or new Royal Yacht Britannia in honour of Prince Philip, the Telegraph reported.

A source told the newspaper: ‘There will be time to consider longer-term tributes in due course. This includes any plans for coins or statues.’

The duke was buried on Saturday after he died aged 99.

A unique £5 coin was previously issued to pay for a statue of the Queen Mother when she died in 2002, aged 101.

Conservative MP Sir Charles Walker, the vice-chairman of the 1922 Committee, has backed the plan.

He said: ‘I can think of few better ways of celebrating the Duke of Edinburgh’s full and wonderful life than the issuance of a special memorial coin.

‘If the Royal Mint did this, there would be a large number of people – myself included – who would want to own one of these coins as well as buying one for children and grandchildren.’

HM Treasury declined to comment yesterday as the mourning period for the duke was still in place.

This period has now ended, and the department will be free to consider the idea. 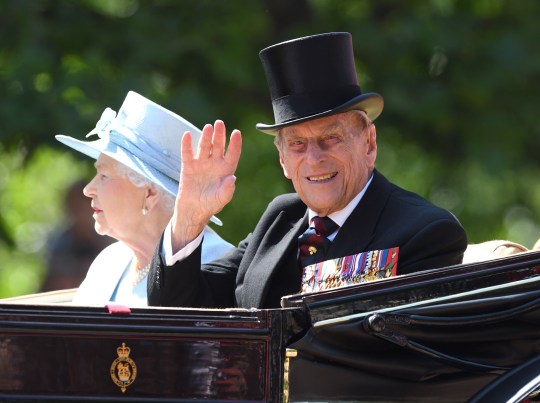 Prince Philip’s funeral in St George’s Chapel at Windsor Castle on Saturday reflected his lifelong support of the armed forces, having had a close connection with the Navy for more than 80 years.

His coffin, draped with his personal standard, featured his Admiral of the Fleet naval cap and sword next to a wreath of white flowers chosen by the Queen with a handwritten card from his wife of 73 years.

A separate letter written to the Telegraph asked the Prime Minister ‘to undertake a full cost-benefit analysis’ on a brand new Royal Yacht Britannia commemorating the Duke of Edinburgh.