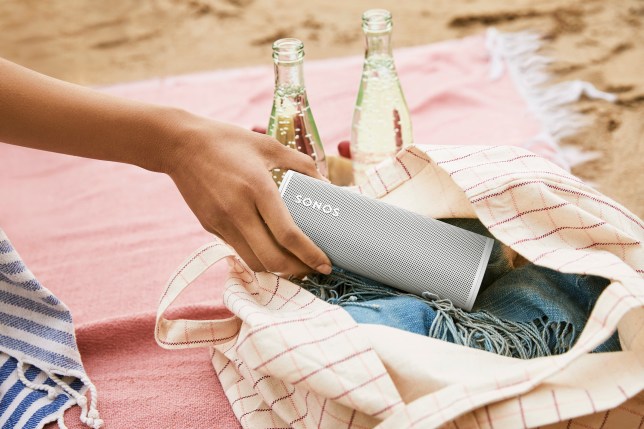 Sonos has unveiled its latest speaker through a virtual event this evening.

Known for its premium, multi-room WiFi speakers, the US company has today announced a smaller, more affordable portable speaker.

Called the Sonos Roam, it’s capable of switching seamlessly between your home WiFi network and a separate Bluetooth connection with your phone or tablet. This means it can be played inside the house as part of a standard Sonos system or out on its own if you decide to take it out to the park or away on a trip.

The triangular-shaped gadget is available to pre-order from today, costs £159, and will be available to buy outright on April 20th.

It’s an evolution, of sorts, on the Sonos Move, which was launched in 2019 and allowed you to switch between WiFi and Bluetooth. But while that was large and bulky, the Roam is extremely portable. 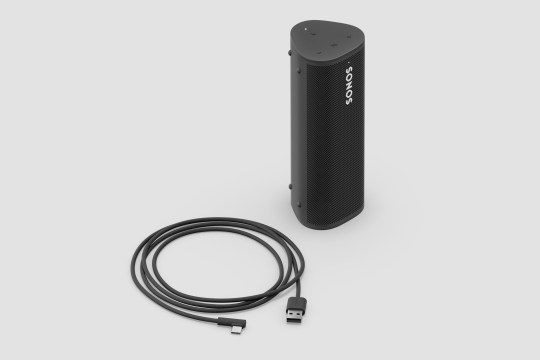 The Sonos Roam comes in either black or white (Sonos)

It weighs ‘less than a pound’ which, in metric, is under 450g and Sonos says it’ll have a battery life of 10 hours. The Roam is charged via USB-C but Sonos has also crafted a bespoke magnetic wireless charging stand that’ll be sold separately for £44. 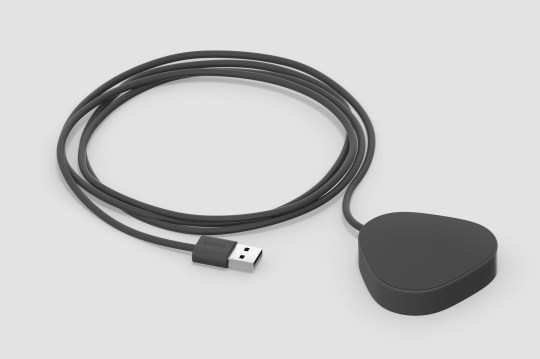 There are lots of Sonos-centric features packed in to the Roam, such as ‘Sound Swap’, which allows you to hand off whatever it’s playing to the nearest Sonos speaker by holding down the play/pause button.

Like the Move, it also has built-in Auto Trueplay, which uses built-in microphones to calibrate the performance of the speaker depending on its environment. This means it will optimise for whether it’s being used inside or outside.

It’s also got support for voice assistants like Amazon’s Alexa and the Google Assistant.

As expected for any outdoorsy Bluetooth speaker, the Sonos Roam is IP67 rated for water and dust resistance. Which means you could submerge it in up to one metre of water for 30 minutes without doing any damage. 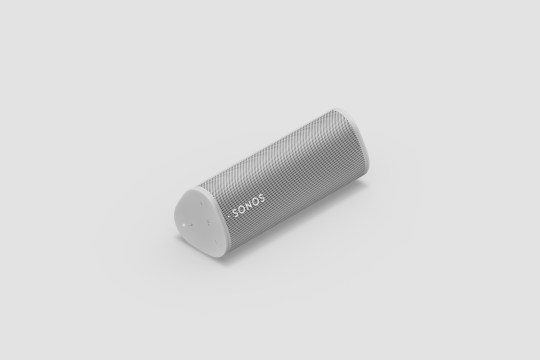 The Roam can be positioned either horizontally or vertically (Sonos)

Unfortunately, the one drawback of the Roam at this point seems to be that it can’t be used as part of a Sonos home theatre system if you have one of the company’s soundbars attached to your telly.

You can, however, hook up multiple Roams to create a Bluetooth stereo set if you want.

The Roam will be looking to compete with the likes of Ultimate Ears’ excellent Boom and Blast series of Bluetooth speakers.