RESIDENTS of the North West felt the earth move this morning – as a Typhoon soaring overhead sparked a sonic boom.

Locals said they feared a “mini earthquake” had gripped the region, with some saying their houses “shook” as a loud blast sounded.

Locals in Merseyside, Lancashire and Greater Manchester said they heard a sudden explosion this morning. The blast was caused by a Typhoon (pictured in foreground)Credit: Ministry of Defence

But the British Geological Survey (BGS) said no tremors were recorded.

And it was later revealed the explosive noise rang out as the Typhoon went supersonic off the coast of Southport, Merseyside.

BAE Systems said the aircraft was part of flight testing alongside the RAF and apologised for any alarm caused.

Experts at BGS first revealed the sound may have been caused by a plane.

“We do have signals that may be consistent with an event of a sonic origin,” an official said.

“British Aerospace confirmed they did have aircraft airborne at the time and two RAF aircraft, but cannot confirm at this time if any had gone supersonic.”

Flightradar24, which monitors air traffic, shows an air force jet was moving across the area at the time the sound was heard.

Several military planes were then seen to fly in the direction of the North Sea, the site reveals.

Among those in the air around that time was a Boeing Poseidon MRA1 (P-8A), which flew over Guernsey and the English Channel after taking off from Inverness in Scotland, reports PlymouthLive.

The plane is a multi-role maritime patrol craft armed with sensors and weapons systems for anti-submarine warfare. In addition, it’s used in surveillance and search and rescue missions.

It was also seen over South Devon and the Torbay area before heading towards Wales.

However, the mystery was solved this afternoon when BAE confirmed the Typhoon had been operating in an offshore area.

The sound may have travelled due to “climatic conditions”, they added.

Its call sign is Apollo 11, and it is used for quick reaction alerts. That can include potential threats approaching UK airspace.

The military has since confirmed their jet did not go supersonic.

The blast was heard by residents of Merseyside, Greater Manchester, Cheshire and Lancashire at around 11am.

A man living in Southport told the Liverpool Echo: “There was a loud bang and the whole house violently shook.

“We went upstairs to see if a wardrobe or something had fallen but couldn’t see anything out of place.

“When we saw other people talking about it on Facebook we thought it might be fracking, but then I saw a jet had been flying around Southport at a similar time so I now wonder if it was a sonic boom.”

Others in the area feared they had experienced a mini-earthquake, the paper reports.

“Has there been a mini earthquake? My house and windows have been shaken,” one woman posted.

“Certainly sounded and felt like two pulses just before 11am,” another resident said.

“Workshop roof was shaking and very deep rumbling. House internal doors on the move too apparently,”

A third said: “I wondered what the hell it was, sounded like someone kicking the doors in.”

It comes amid fears Europe is just hours away from all-out war in Ukraine.

Russia has more than 100,000 troops massed near the border with its eastern European neighbours.

It means there’s plenty of military activity in the skies over the UK, although the Government says British forces won’t be sent to fight. 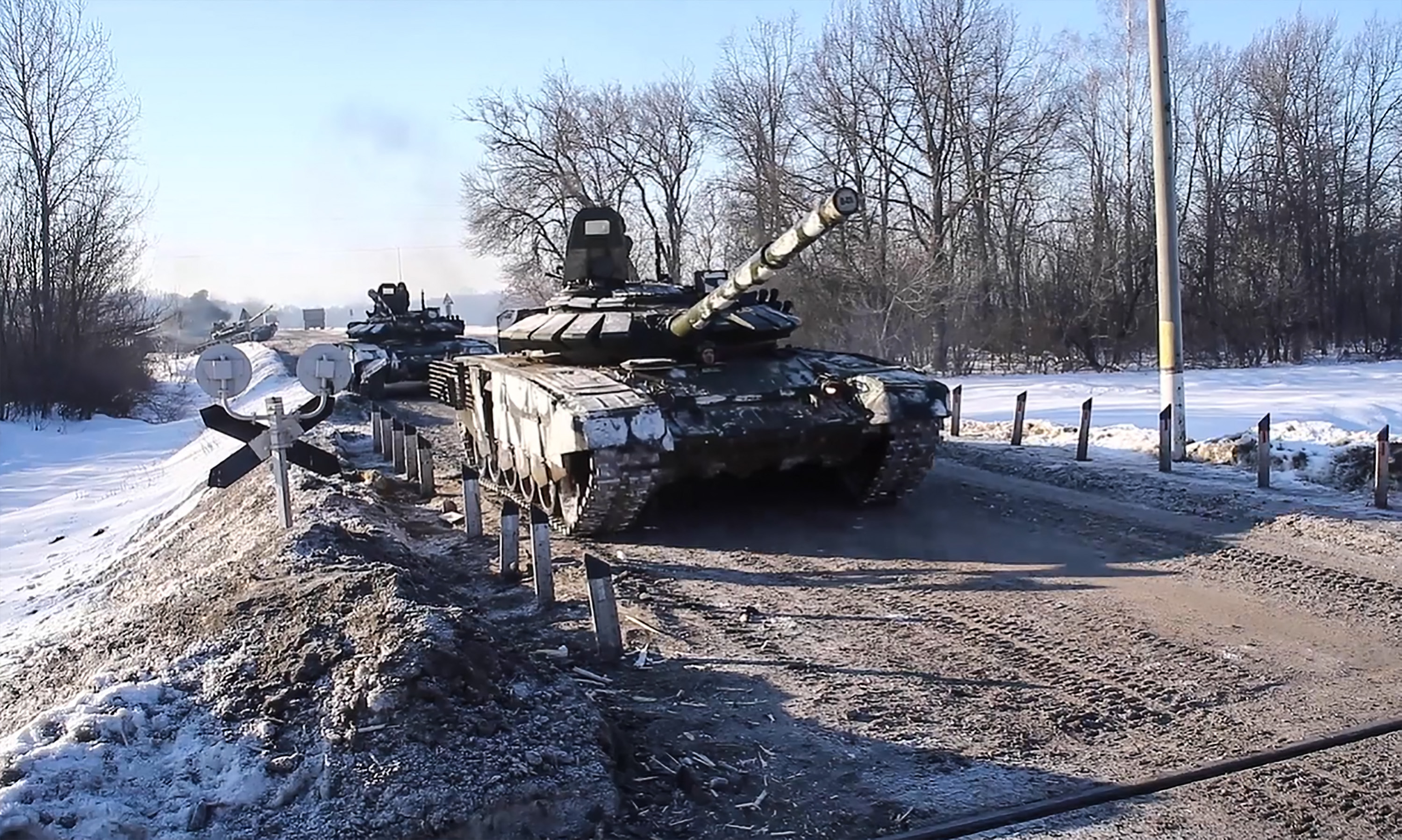 There’s plenty of military activity in the skies over the UK amid fears Russia will invade Ukraine in just hoursCredit: AFP

What is a sonic boom?

A sonic boom is the noise made by shock waves when a flying object travels faster than the speed of sound.

The speed of sound, known as Mach 1 for aircraft, is approximately 767mph at sea level.

Strangely, the noise of a sonic boom isn’t heard in all directions from the object and isn’t only heard at the moment the object crosses the speed of sound.

The boom is a continuous effect that is created while the vehicle is travelling at supersonic speeds.

My brother stole my baby name for his son