Son, 40, appears in court charged with murdering his parents after pair found stabbed to death 15 miles from each other

A SON has appeared in court charged with murdering his parents who were found stabbed to death 15 miles from each other.

The bodies of Clive Warrington, 67, and ex-wife Valerie, 73, were discovered on Thursday morning.

William Warrington has been charged with murderCredit: PA 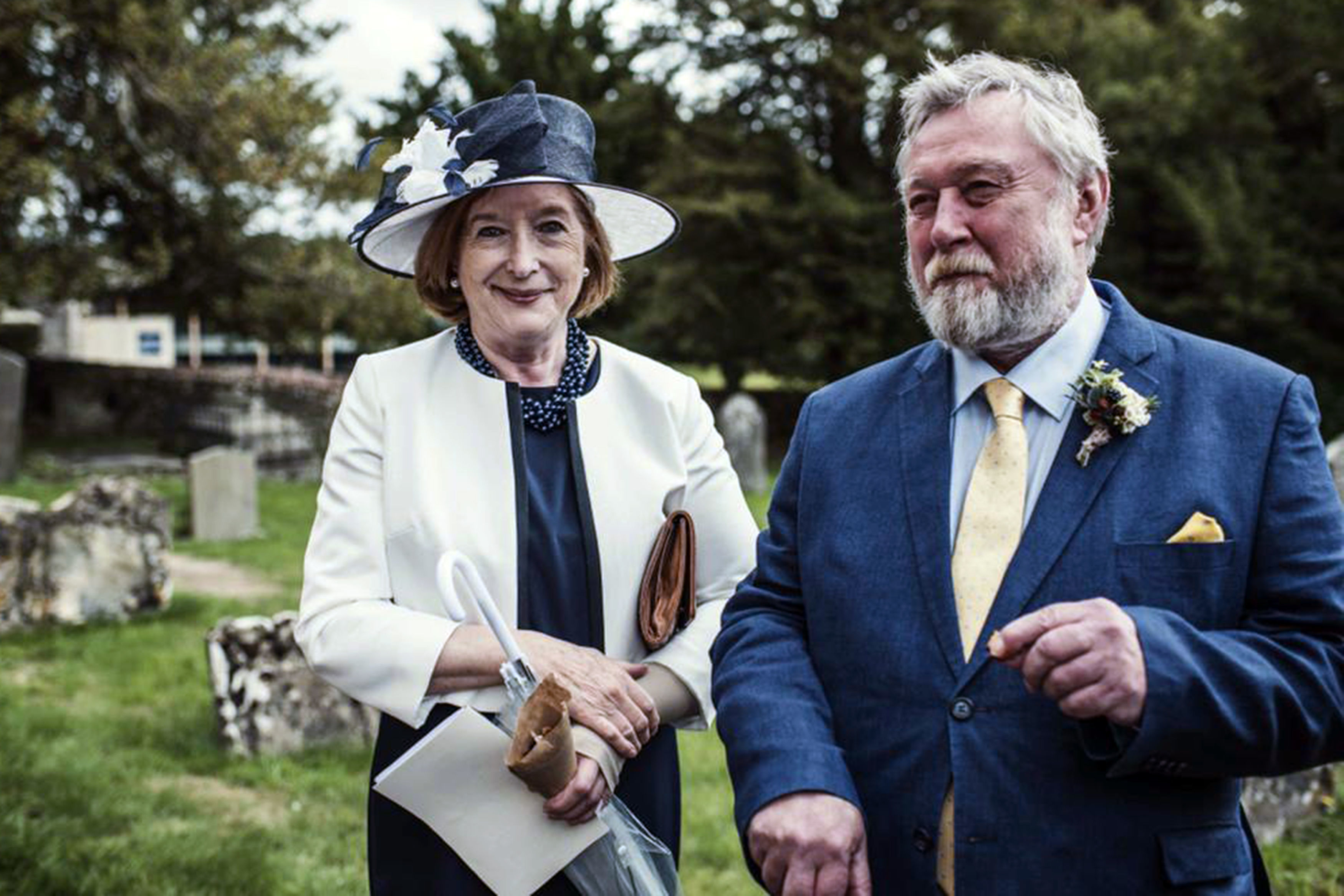 Their son William Warrington, 40, was yesterday charged with murder.

He appeared at Cheltenham Magistrates’ Court for a short hearing.

Warrington, wearing a grey sweatshirt and grey tracksuit bottoms, spoke only to confirm his name, date of birth and address.

He was remanded in custody to next appear at Bristol Crown Court on March 8.

Police were first scrambled to Cheltenham, Gloucs, at around 6.25am on Thursday following reports of a serious assault.

They discovered Clive stabbed to death at a flat in the town centre.

Valerie was then found with knife wounds after police attended her home in Bourton-on-the-Water in the Cotswolds.

Police said they attended her address amid concerns for her welfare.

Warrington was arrested near the scene in Cheltenham after cops launched a double murder probe.

Officers later confirmed all three were known to each other and said they were not looking for anyone else in connection with the horror.

Gloucestershire Police also said Clive and Valerie were previously married but had divorced.

A statement from their children read: “We are devastated by the sudden and tragic loss of our parents.

“We thank everyone for their messages of love and support, which are of great comfort to us.

“We would like to request privacy at this time so that we can come to terms with what has happened and grieve in peace with the rest of the family.” 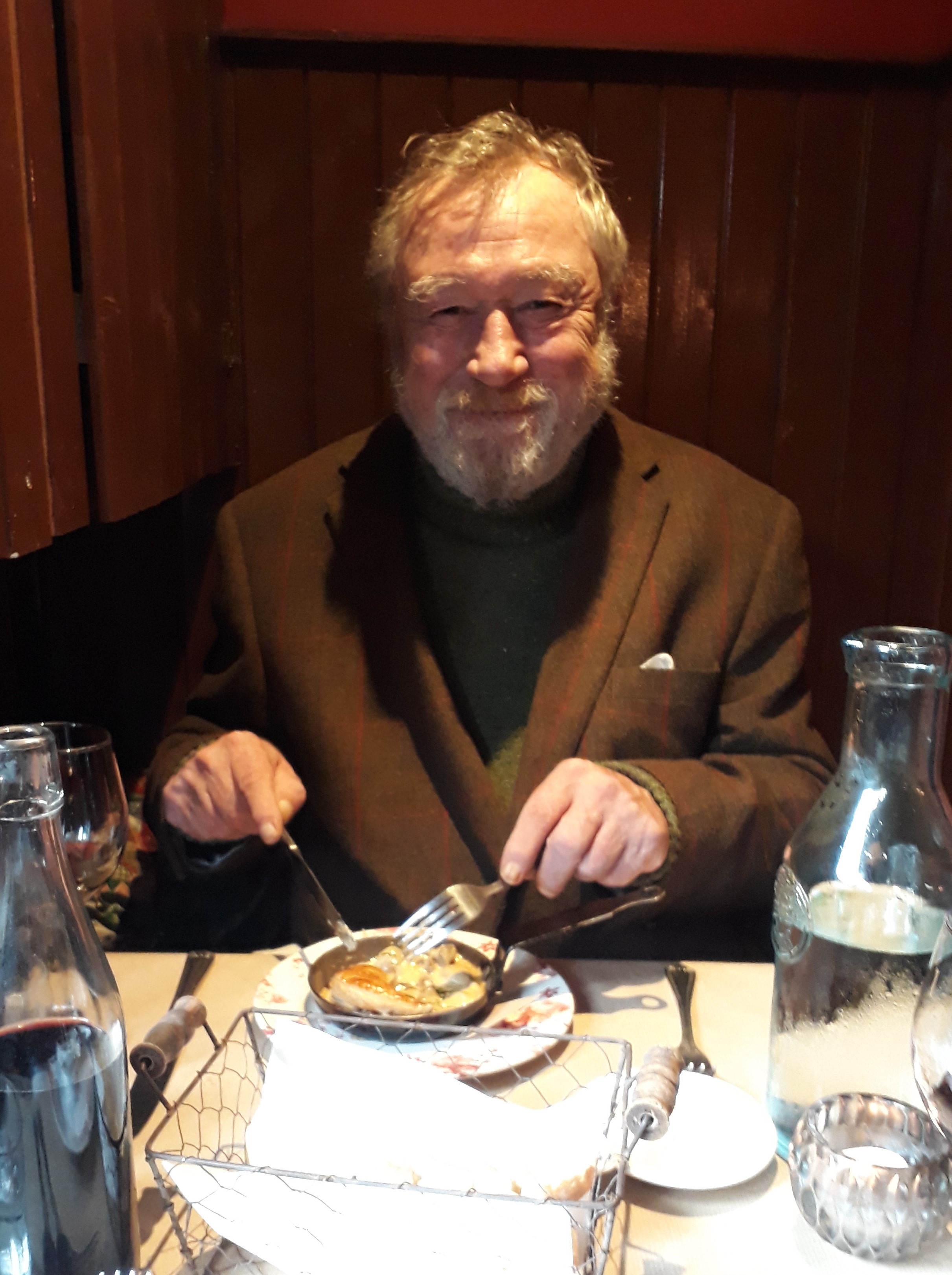 Clive was stabbed to death in Cheltenham on Thursday morningCredit: Gloucestershire Police 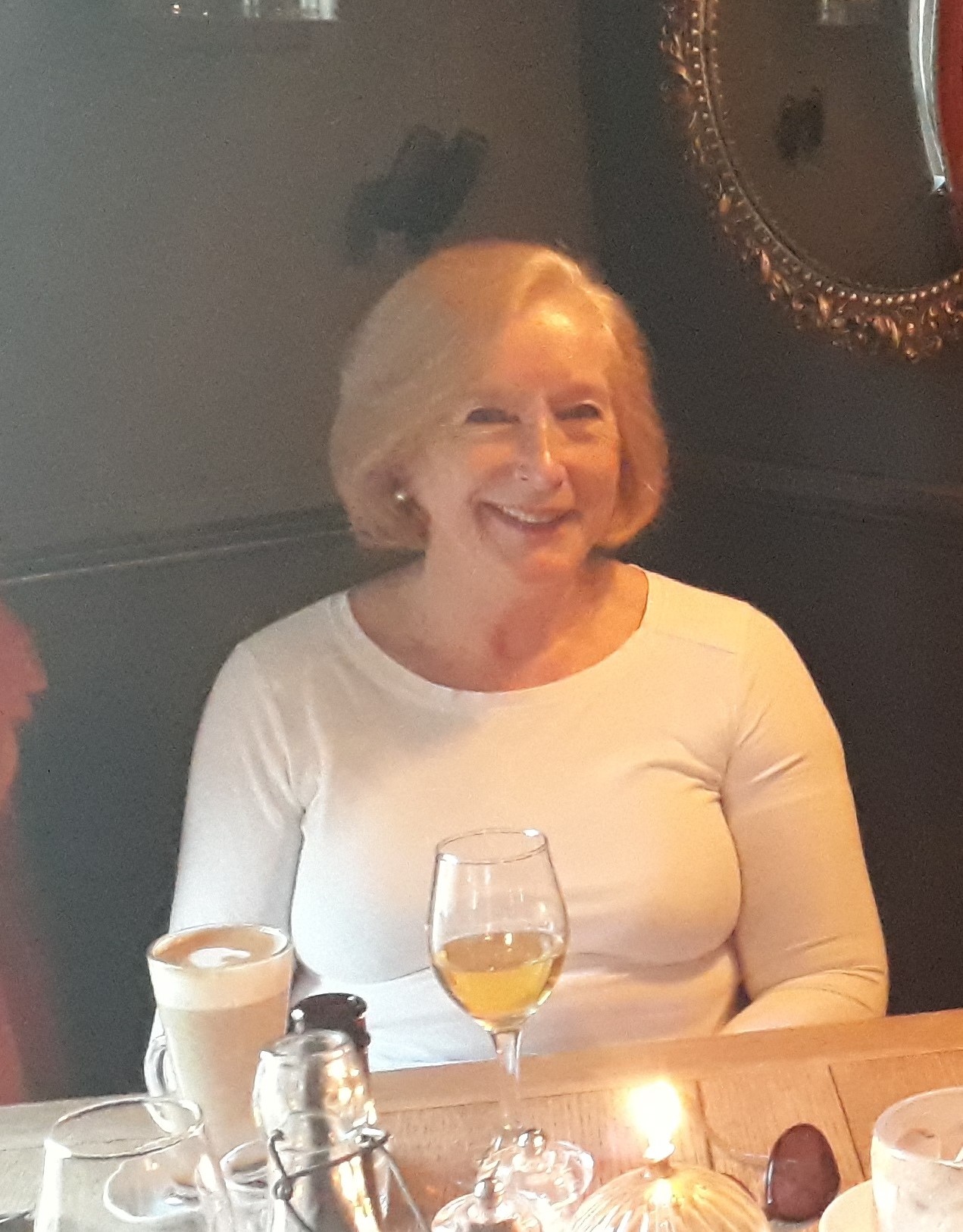 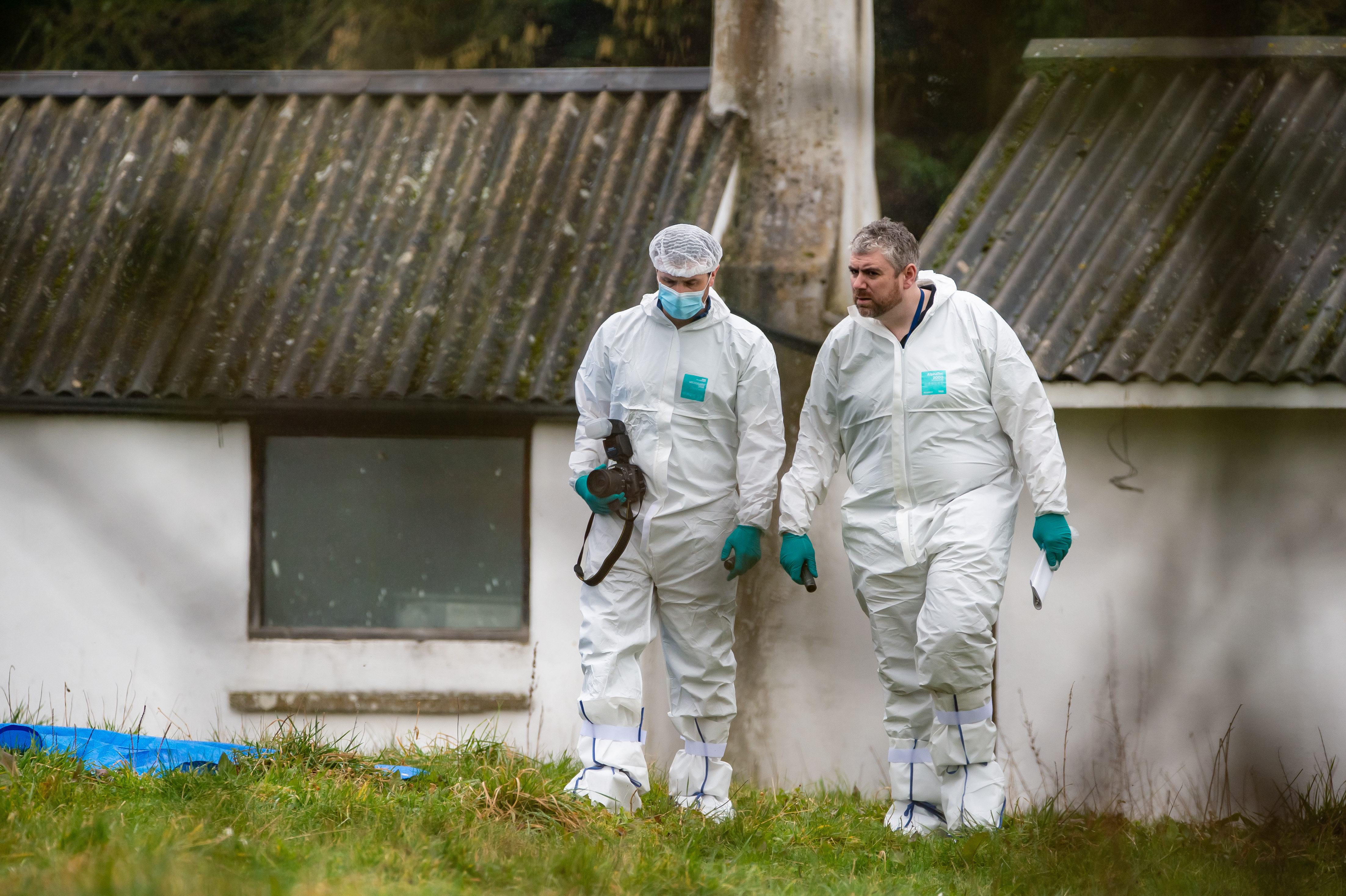 Forensics at Valerie’s home in the CotswoldsCredit: SWNS