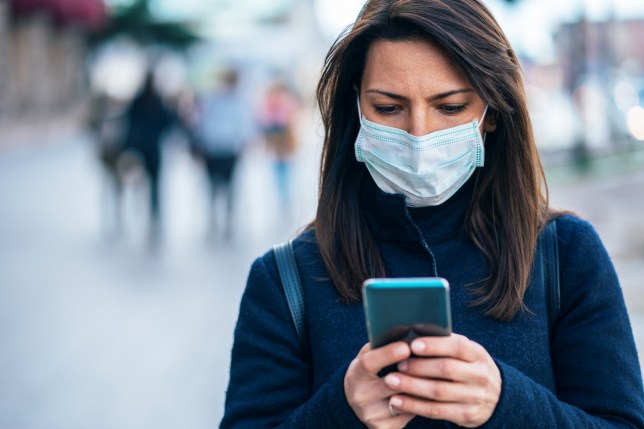 Social media platforms are taking action on one in every eight posts containing Covid-19 and anti-vaccine misinformation, according to a new study.

The posts included conspiracy theories around Covid-19 and vaccines, as well as promoting false cures for the virus.

The online safety group said the posts in question were widely interacted with, including 1.5 million likes and more than 120,000 comments, which the CCDH said suggested they had been seen by millions of people.

According to the research, 3.9% of the reported posts were removed, 2% were given a warning label and in 6.6% of cases the account posting it was removed.

Imran Ahmed, chief executive of the CCDH, which compiled the research with the Canadian Broadcasting Corporation (CBC), said social media platforms were failing to act properly to protect their users and accused them of showing ‘contempt’ towards the public.

The CCDH and CBC said that following their research the broadcaster had approached the tech companies in question for comment and enclosed the full list of reported posts, a number of which were then removed.

The CCDH said that, as a result, 53% of the total number of flagged posts had now been removed.

‘Social media companies told us they would get to grips with anti-vax lies, but they are failing to meet even the minimum test of acting when someone else does the hard work of identifying harmful material,’ Mr Ahmed said.

‘The fact that the social media companies did remove posts when they realised it was journalists doing the reporting shows the contempt in which they hold the public.

‘They took no action when they thought it was normal users of their platform.

‘Social media companies only appear willing to do their jobs when under intense media and political scrutiny.

‘It’s time legislators do their job, step in, and fix this broken market so it stops harming our societies.’

The Government is expected to bring its Online Safety Bill, which will introduce new regulation for social media and internet companies, before Parliament later this year. 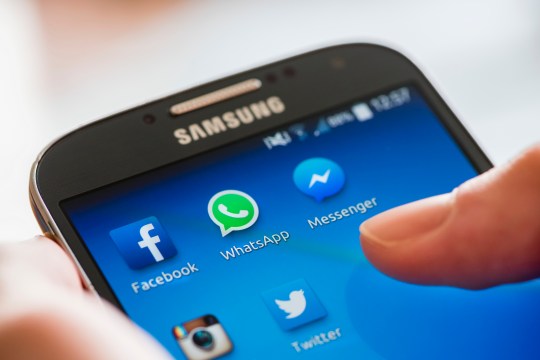 Facebook responded to the report saying it has removed millions of pieces of misleading content (Photo: Getty)

In response to the report, a Facebook company spokesperson said: ‘We’ve connected over two billion people to resources from health authorities, including the Public Health Agency of Canada, through our Covid-19 Information Centre.

‘We’ve labelled more than 167 million pieces of Covid-19 content rated false by our network of fact-checking partners, and now are adding labels to any post that discusses vaccines.

‘We are prioritising the highest-risk content and while most of the examples raised by (CBC) Marketplace were posted before our policies about Covid-19 and vaccines went into effect, we’ve removed the posts that break our rules.’

The science behind why Susanna Reid is visually perfect