SNOW and gale force winds are set to batter Britain as mercury plunges to -5C in the coming days.

The frosty temperatures and strong winds will hit before it’s set to warm up for spring towards the end of March.

Brits should brace for sub-zero tempertures 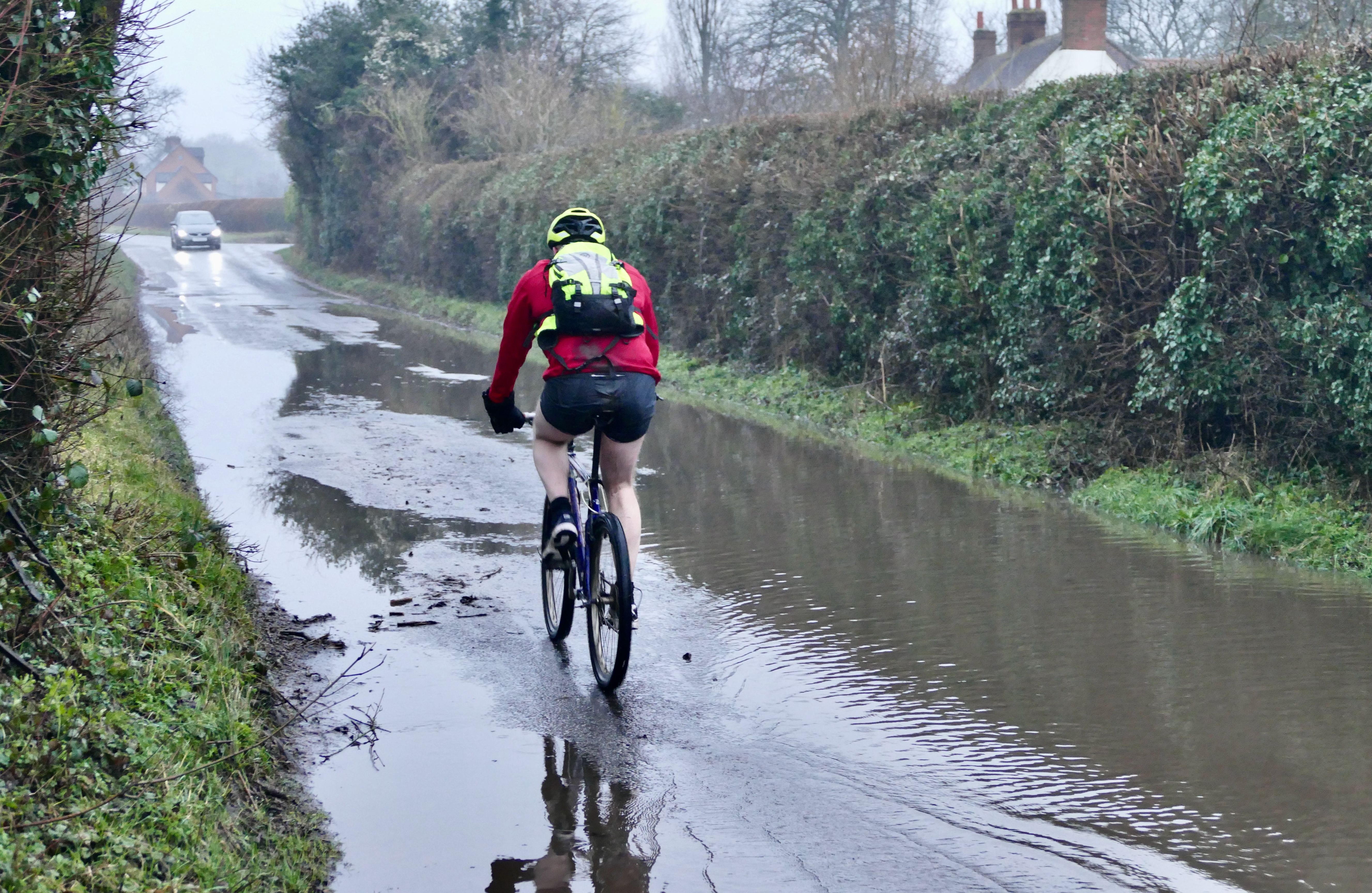 It’s set to be colder than usual and snow could fall in the next two weeksCredit: Rex

Temperatures will plunge to a chilly -5C in parts of Scotland on Tuesday.

And from Wednesday onwards, it’s set to be colder than normal with strong winds and “potential snowfall.”

The main weather battering the UK in the coming two weeks will be heavy rain and gales – before it gets better for spring.

The Met Office said: “Sunny spells with some cloud for most at first during this period, with generally stronger winds than previous days and the ongoing risk of gales in the far west and northwest.

“Temperatures looking to be rather below normal and perhaps feeling cooler in the wind.

“Through the period, frontal systems push eastwards which are likely to bring strengthening winds in addition to potential snowfall.

“The main impacts are likely to be from heavy rain and gales during this time.”

Brian Gaze, director and forecaster for The Weather Outlook told The Sun: “Towards the end of this week colder air from the east is expected to start moving across the UK as high pressure builds to the northeast.

“At the moment there is uncertainty about how long it will hang around for and how much temperatures will fall.

“The coldest conditions could well be in the south and east of the UK and that is where wintry showers would be most likely.

“However, as milder air tries to return from the southwest next week there is a chance of longer periods of snow for a time close to the boundary between the cold continental and milder Atlantic air masses.”

It comes as bookies have slashed the odds on this month going down as the wettest March on record.

Having been a 3/1 shot earlier this week – Ladbrokes have now cut odds to just 2/1 on this entering the record books as the wettest March ever.

Alex Apati of Ladbrokes said: “Things can only get wetter if the latest odds are anything to go by, and with even more heavy rain soon set to batter Britain, odds on this going down as a record-breaking month on the weather front are shortening by the day.”