A BREATHTAKING pink supermoon has lit up the night sky for the second night in a row.

Photographers across the world have again captured the rare the celestial event when the moon appears bigger and brighter than usual. 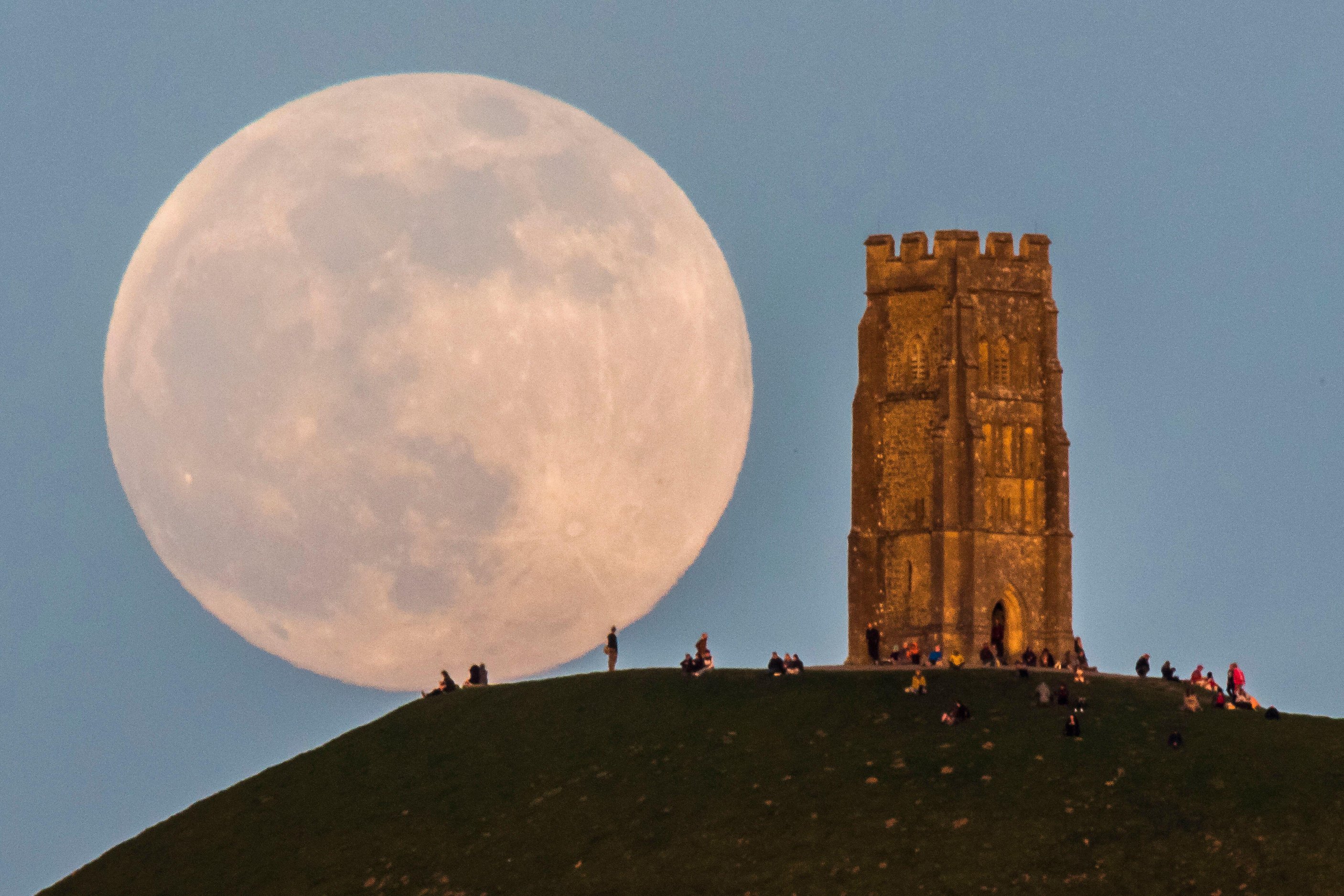 The full pink supermoon behind Glastonbury Tor in SomersetCredit: Alamy 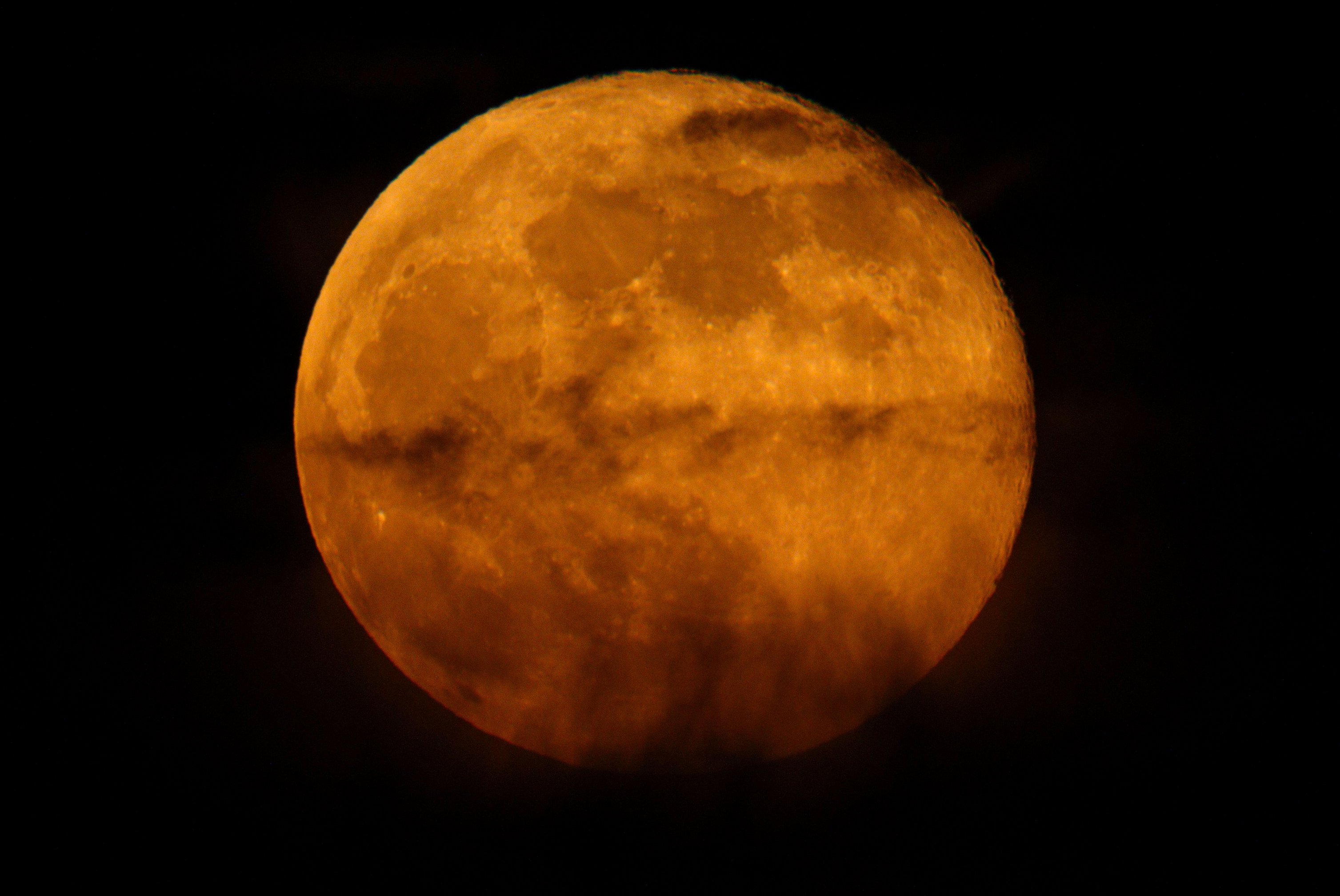 The stunning pink supermoon glowing in the night sky in Southampton, HampshireCredit: Alamy 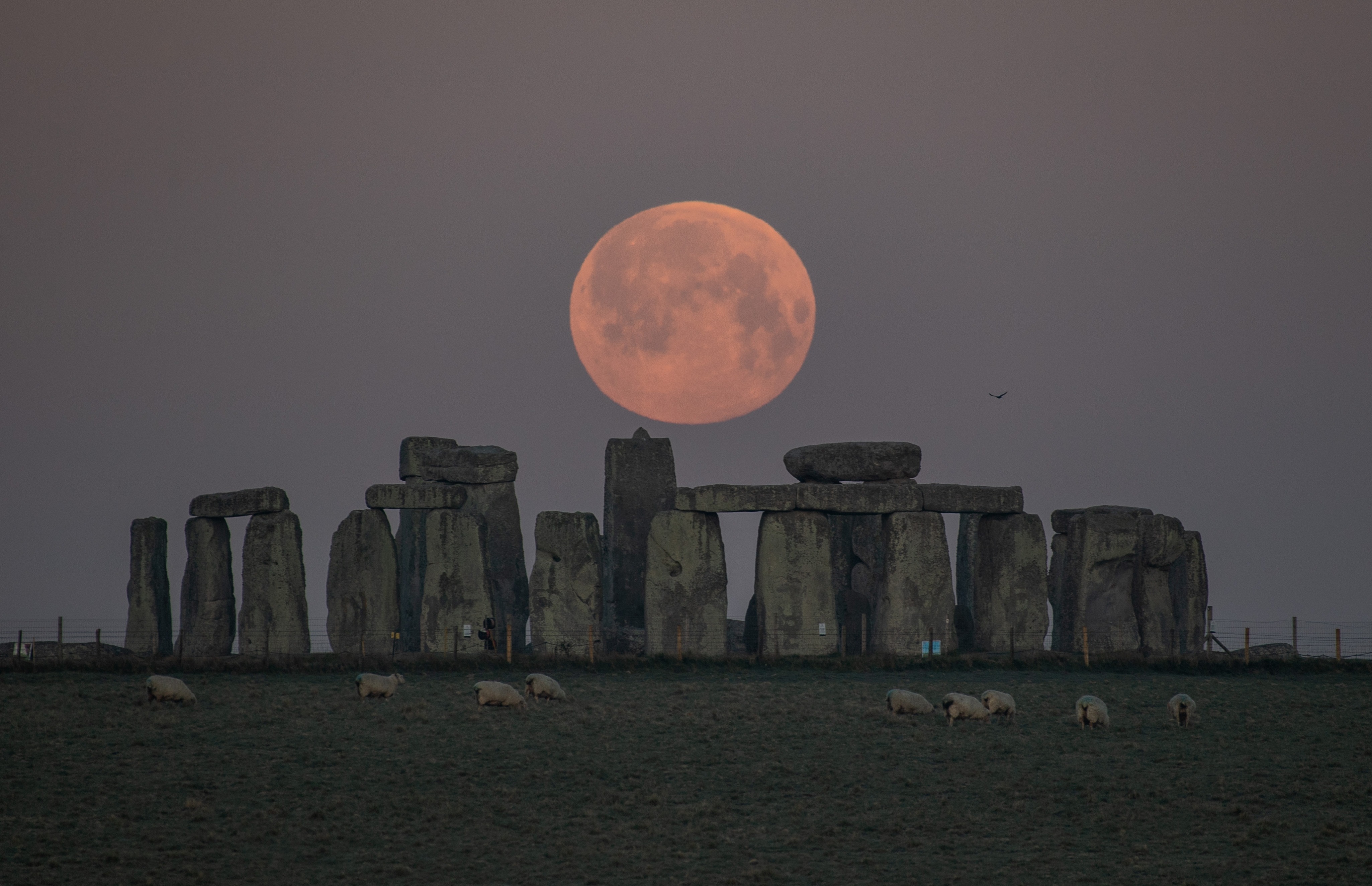 The moon, seen over Stonehenge on Salisbury Plain in WiltshireCredit: Getty 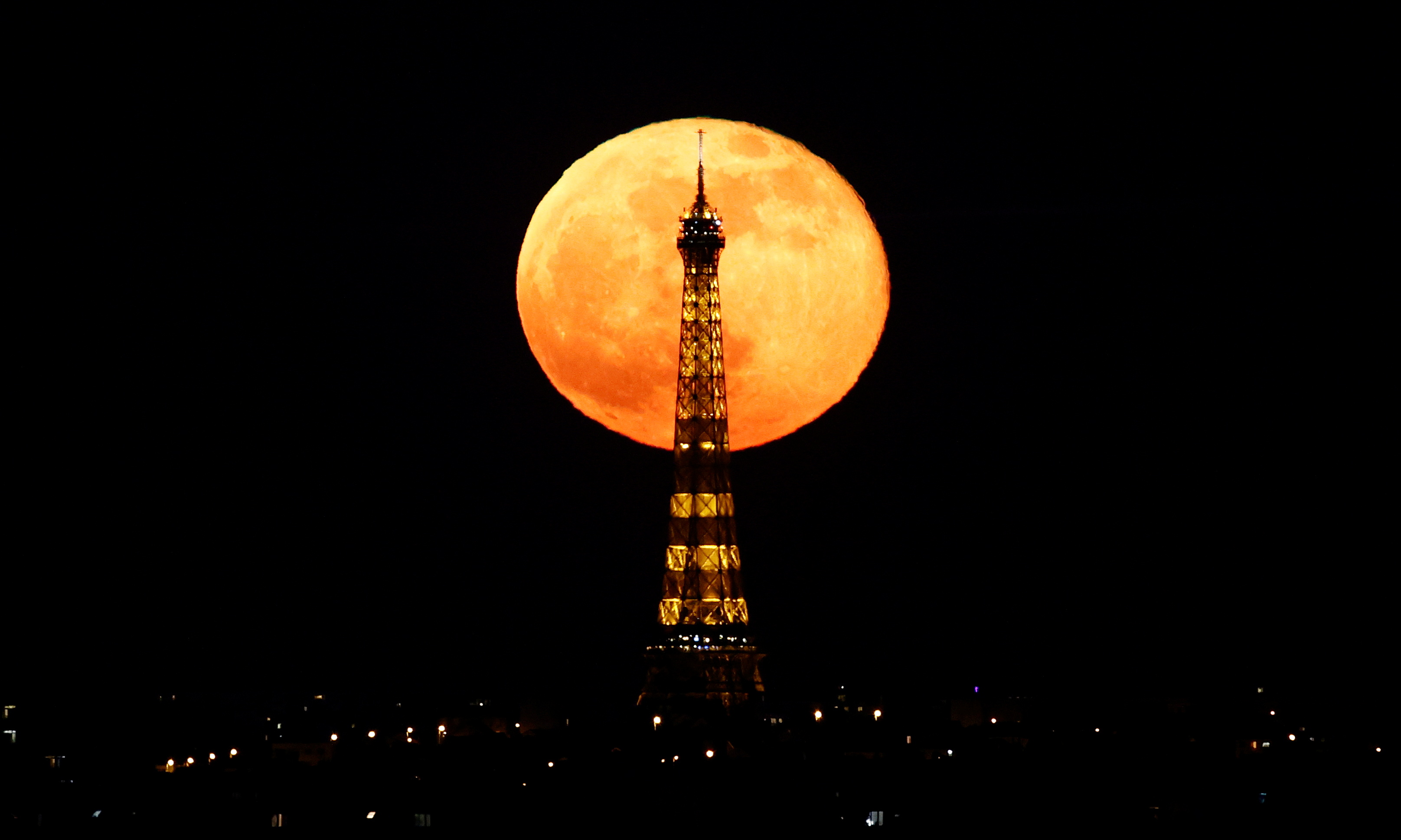 The full moon behind the Eiffel Tower in Paris, FranceCredit: Reuters

It also glowed especially bright as it graced the sky at both dawn and dusk.

The moon appeared 14 per cent bigger and 30 per cent brighter than normal, according to astronomers at the Royal Observatory in Greenwich, London.

Skygazers were able to see it from all over the world – everywhere from Stonehenge to San Francisco.

It was also snapped above Norfolk, London and New York City. 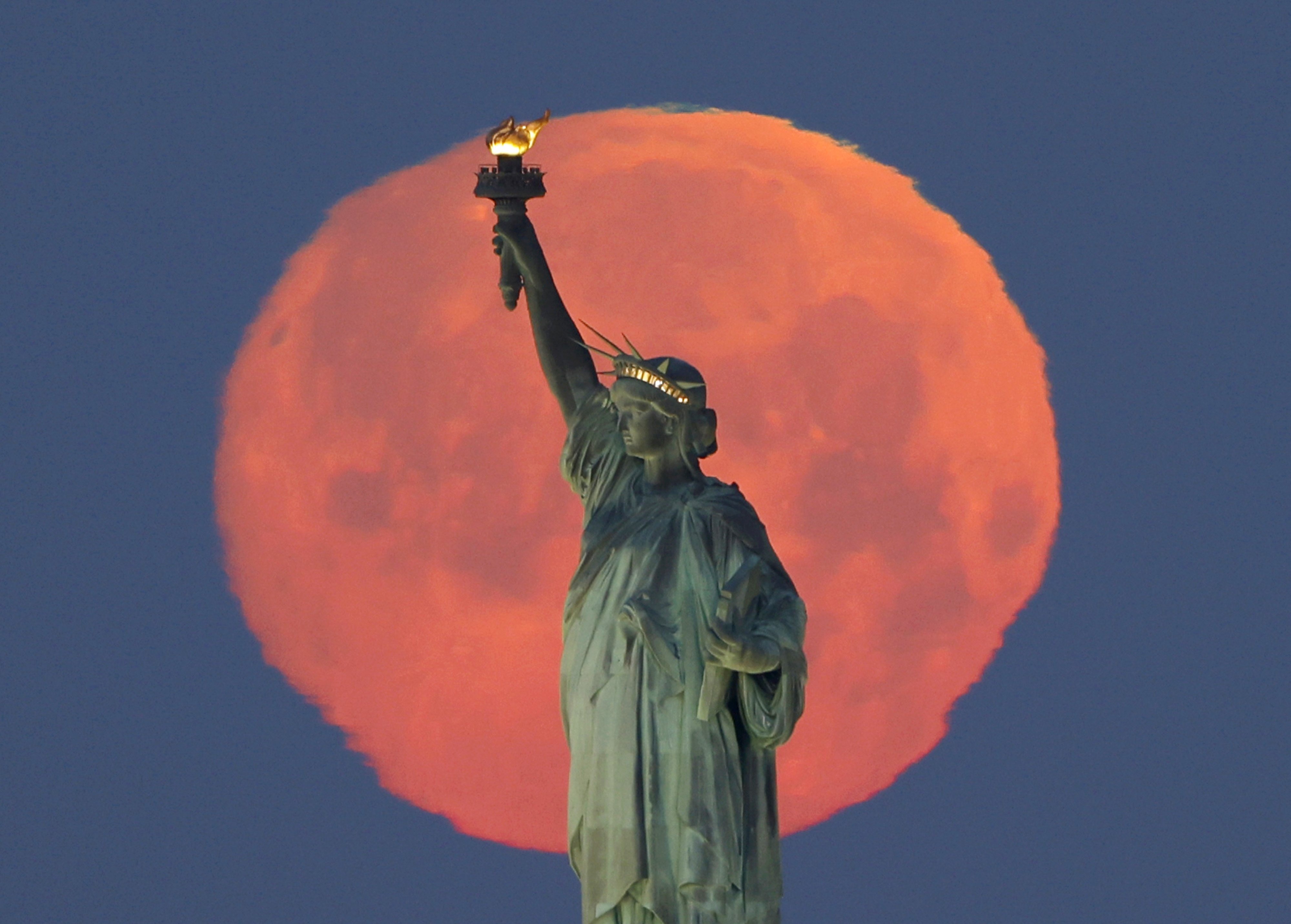 The Statue of Liberty in New York against the pink supermoonCredit: Rex 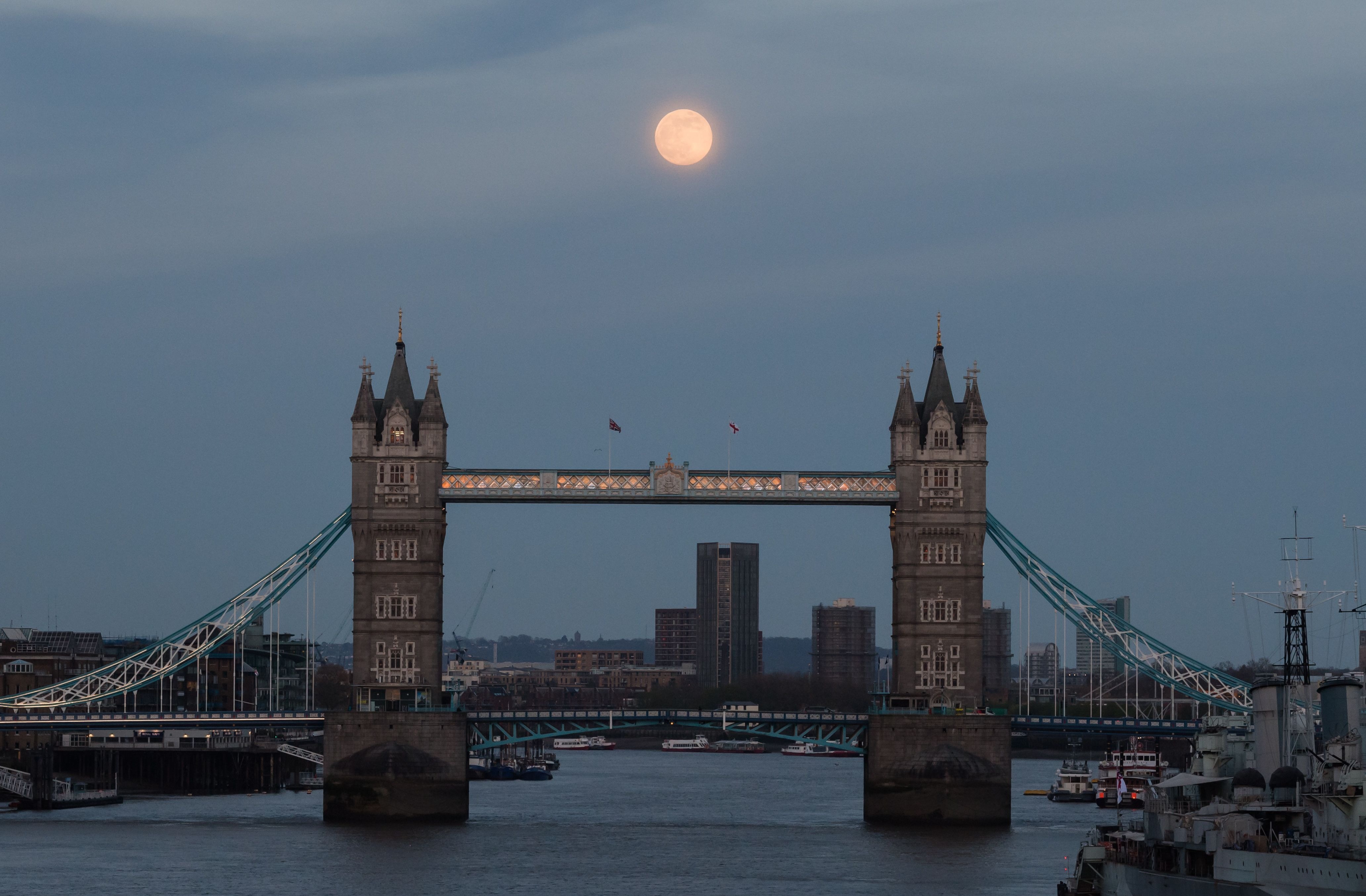 London’s Tower Bridge is illuminated by the pink supermoonCredit: Rex 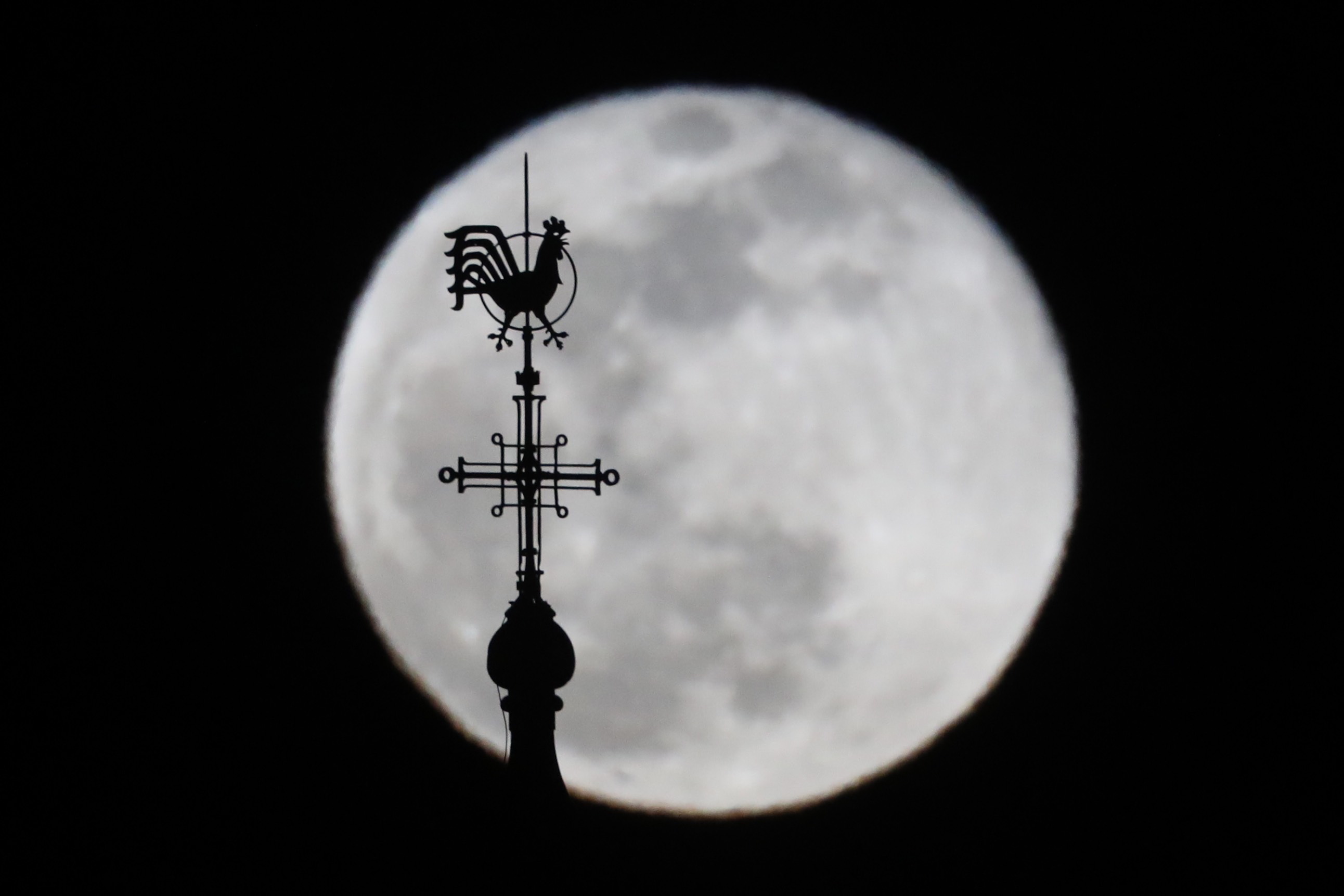 The supermoon over the Dormition Abbey in Jerusalem’s Old City, IsraelCredit: EPA 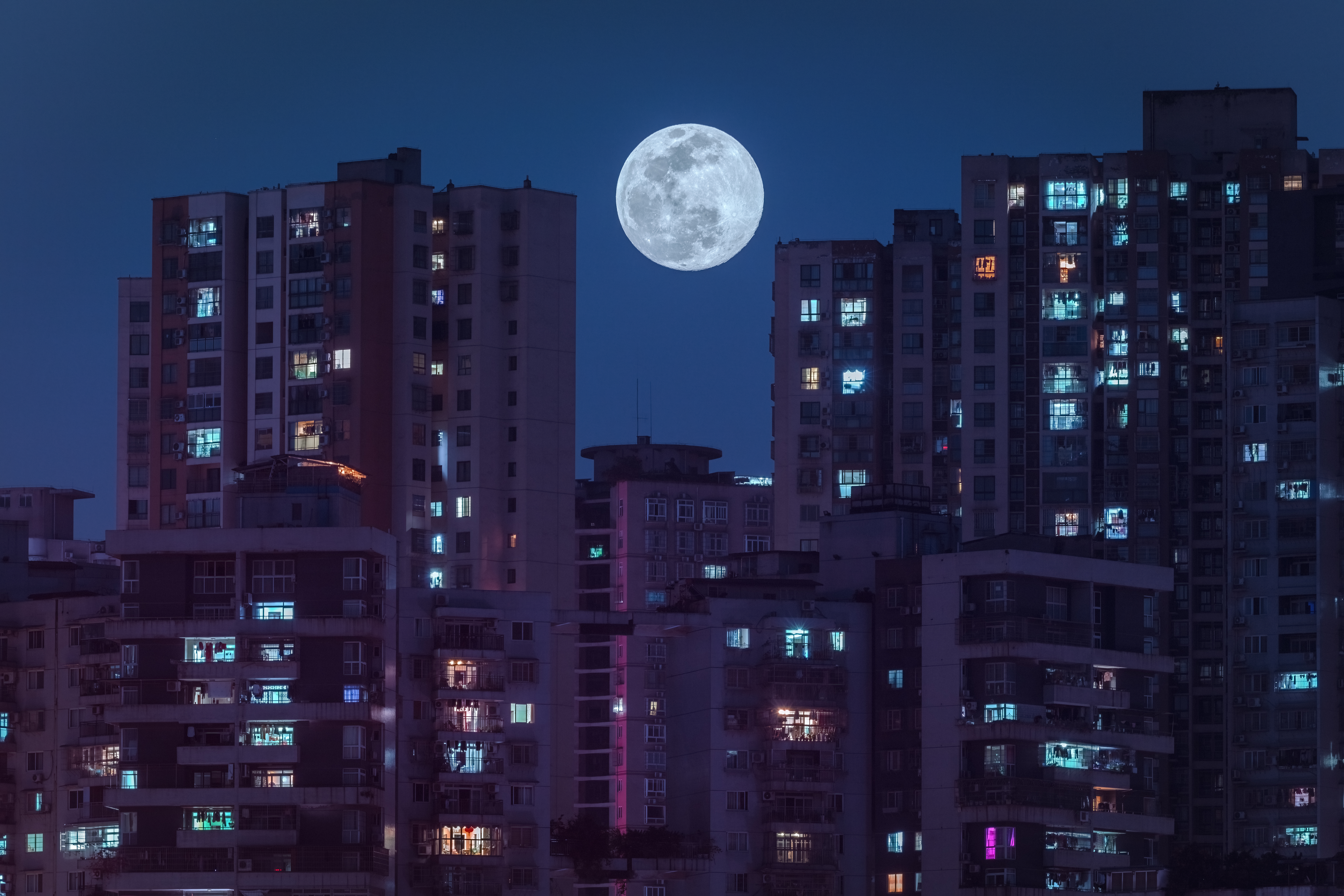 The full moon in April is also known as the “pink moon” as it is named after pink flowers, known as phlox, which bloom in the springtime.

It is also a supermoon because the it occurs when it is near its closest point to the Earth in its orbit.

The phenomenon was visible last night, at dawn today, and also just before sunset tonight.

Anna Ross, an astronomer at the Royal Observatory in Greenwich, said: “The average distance of the moon from the Earth is 384,400km, but the moon will reach its closest point this lunar month on April 27 at 16.24, when it will be 357,379km away.

“The exact moment of the full moon closest to this point, so the supermoon, is also on April 27, but at 04.31.

“This means that the best times to view this supermoon will be any time during the night of April 27 when the moon will rise in the east just before sunset and set in the west around sunrise.” 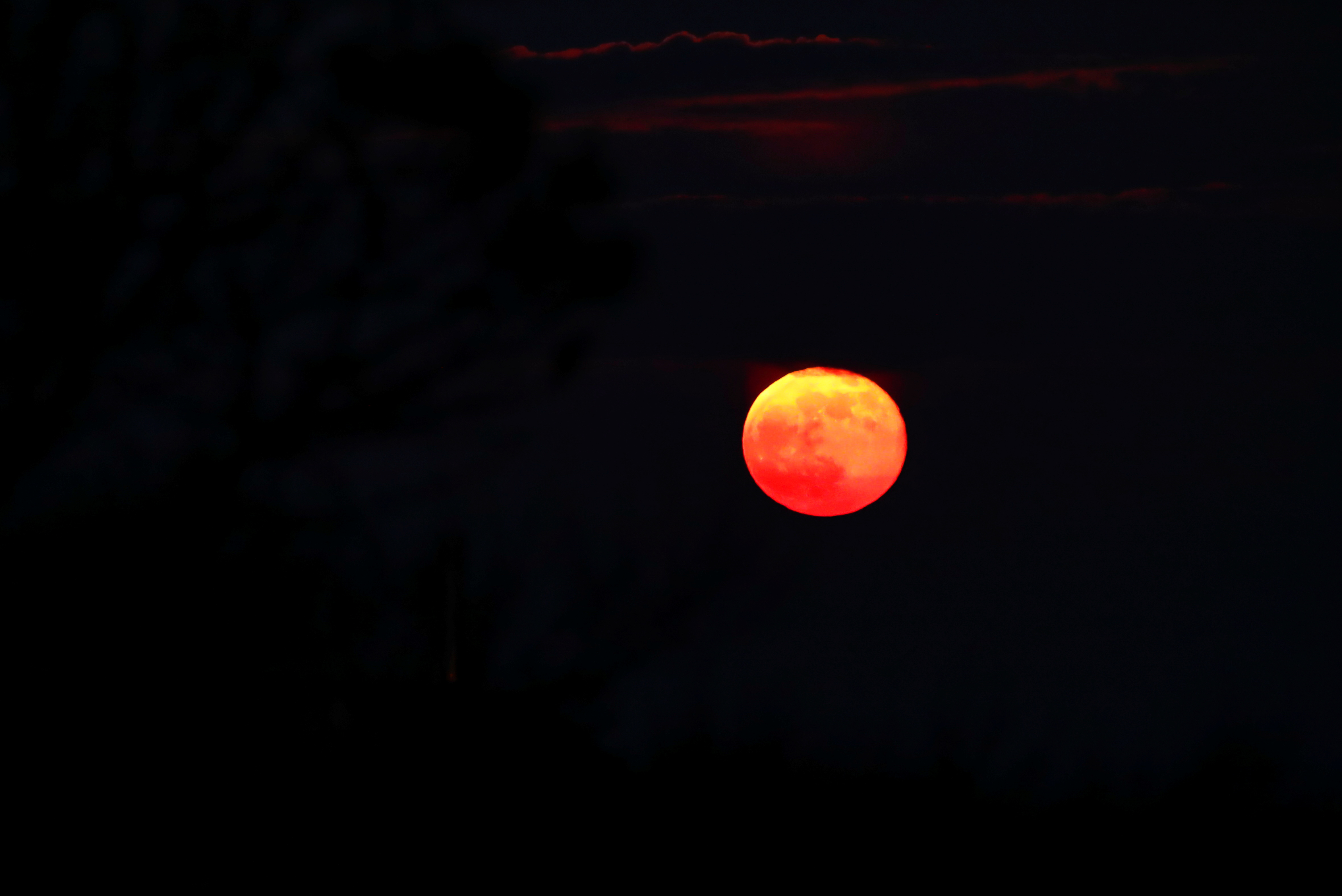 The pink supermoon near Happisburgh in NorfolkCredit: Reuters 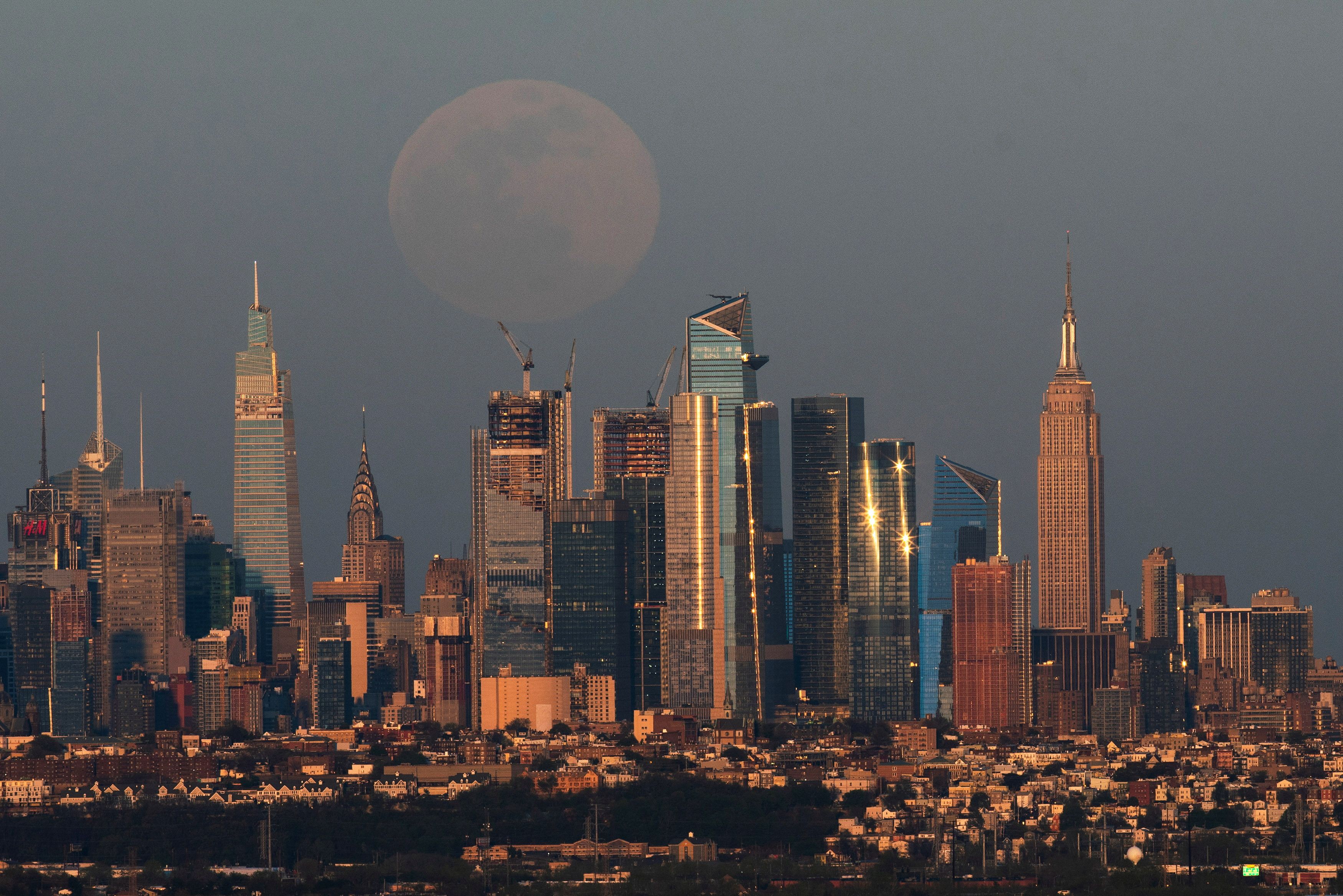 The full moon behind the skyline of New York and Empire State Building, as seen from West Orange, in New JerseyCredit: Reuters 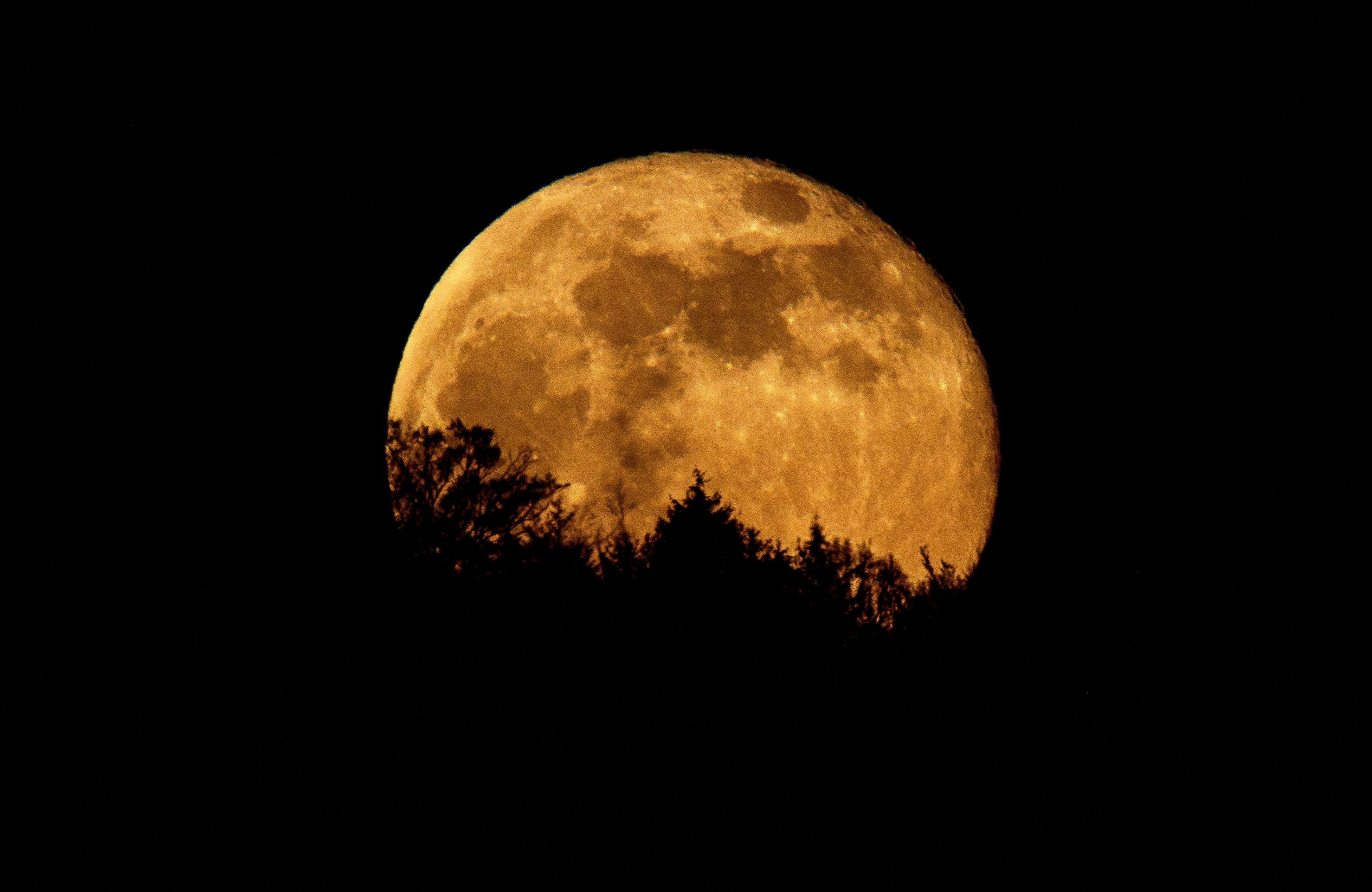 A supermoon shines on April 27 in Karlsruhe, GermanyCredit: Getty 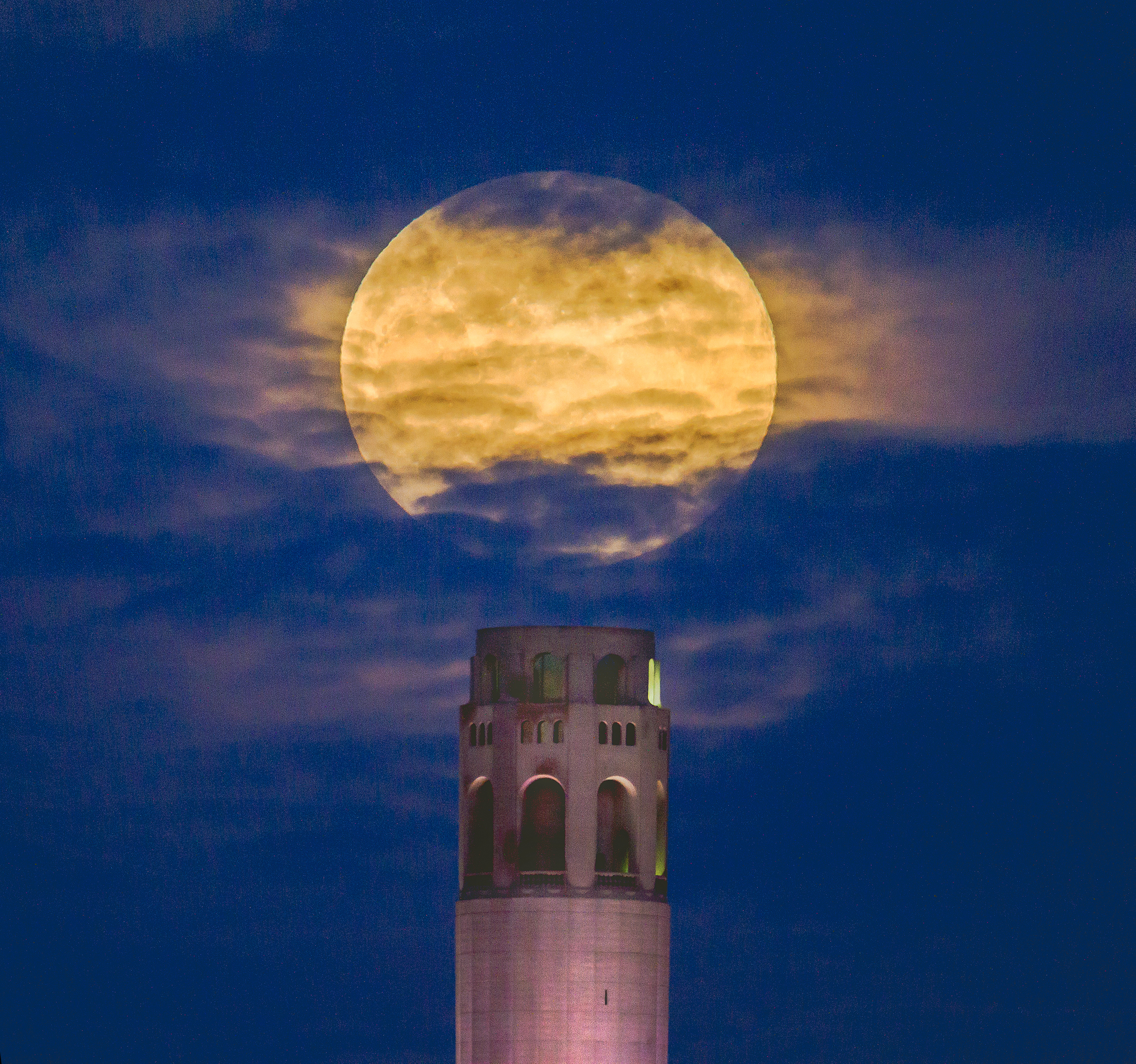 A pink supermoon rises in the sky over Coit Tower in San Francisco, USCredit: AP 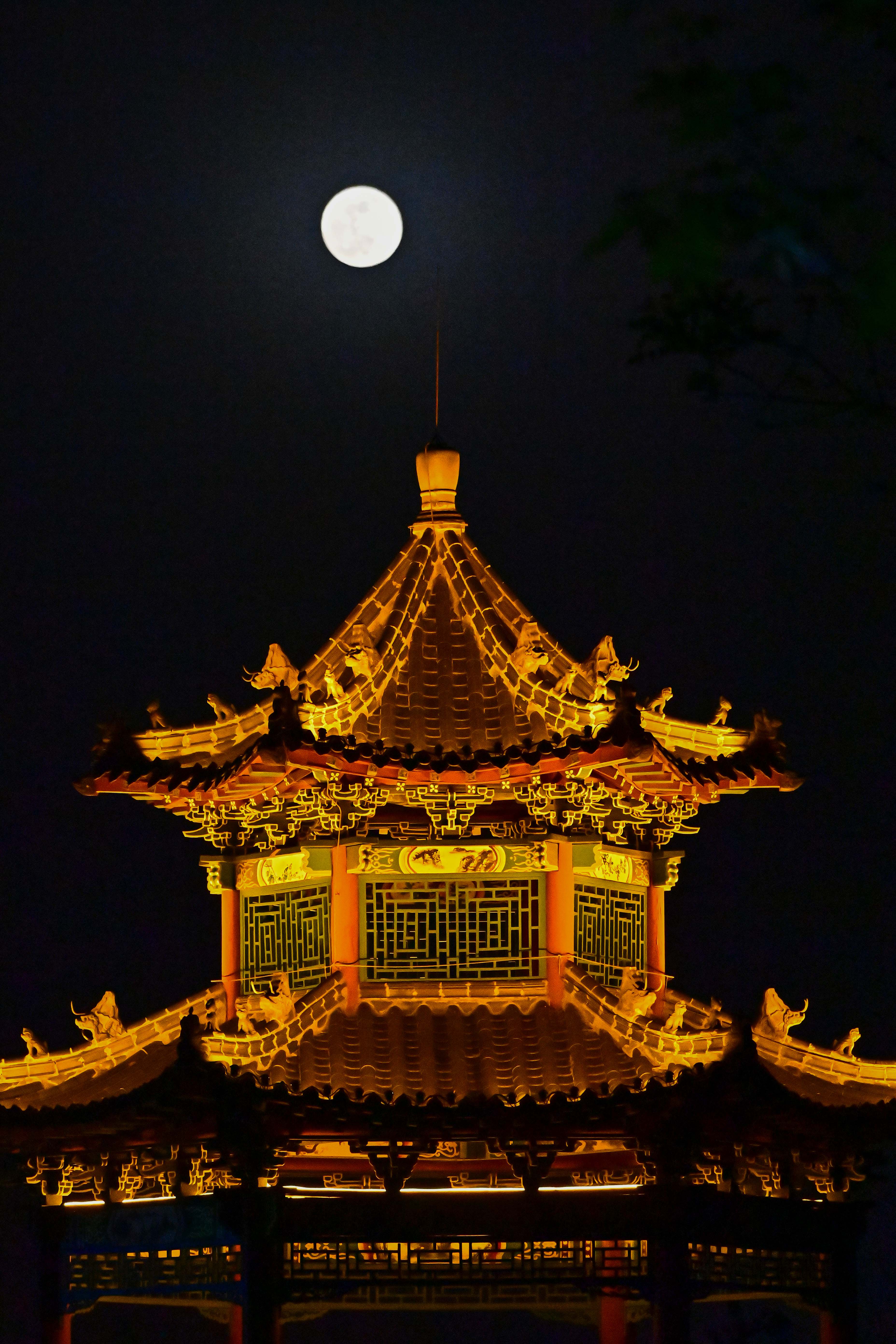 A pavilion in Qingzhou, Shandong Province of China with the full moon in the night skyCredit: Getty

Ms Ross added: “A supermoon is the result of a full moon occurring when the moon is near its closest point to the Earth in its orbit.

“This can happen because the moon orbits the Earth on an elliptical path, rather than a circular one.

“As this means that the moon is a little closer to us, it appears slightly bigger in the sky.”

The next supermoon will be visible in May 2021. 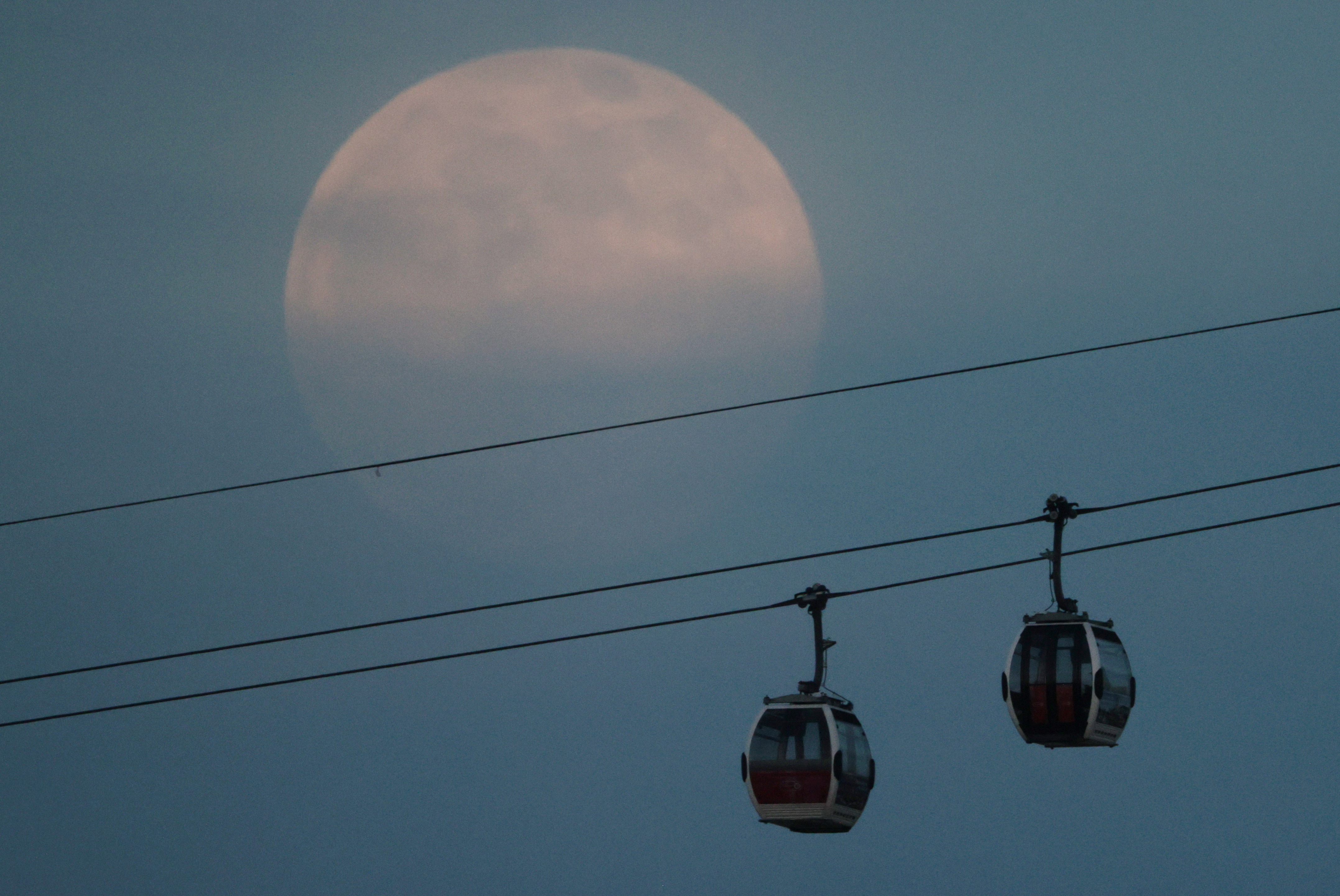 Two cable cars at the Emirates Air Line in London get a spectacular viewCredit: Reuters 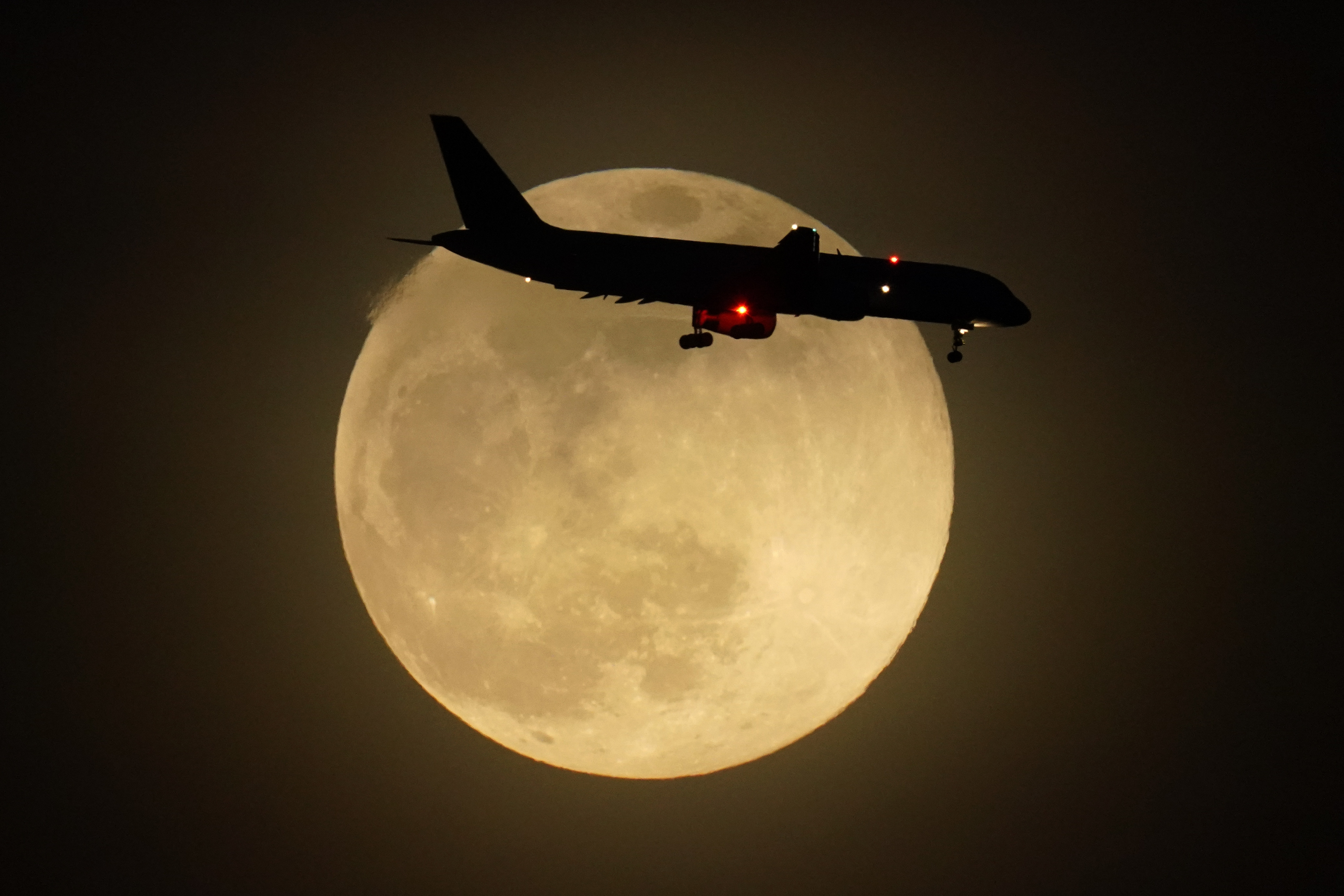 A jet is silhouetted by the moon as it approaches Louisville International Airport in Kentucky, USCredit: AP 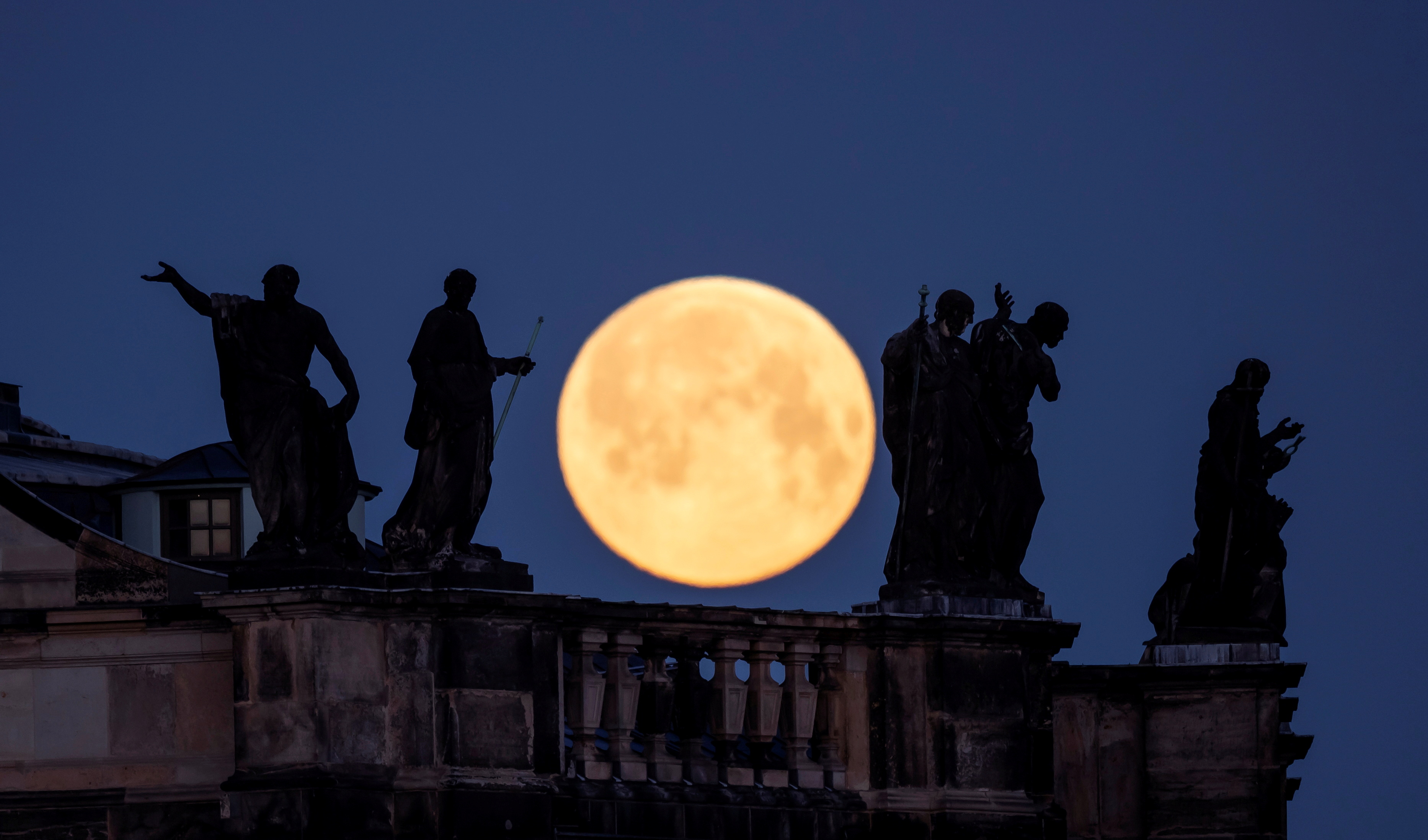 The supermoon is seen behind the sculptures on the roof of the cathedral in Dresden, GermanyCredit: Reuters 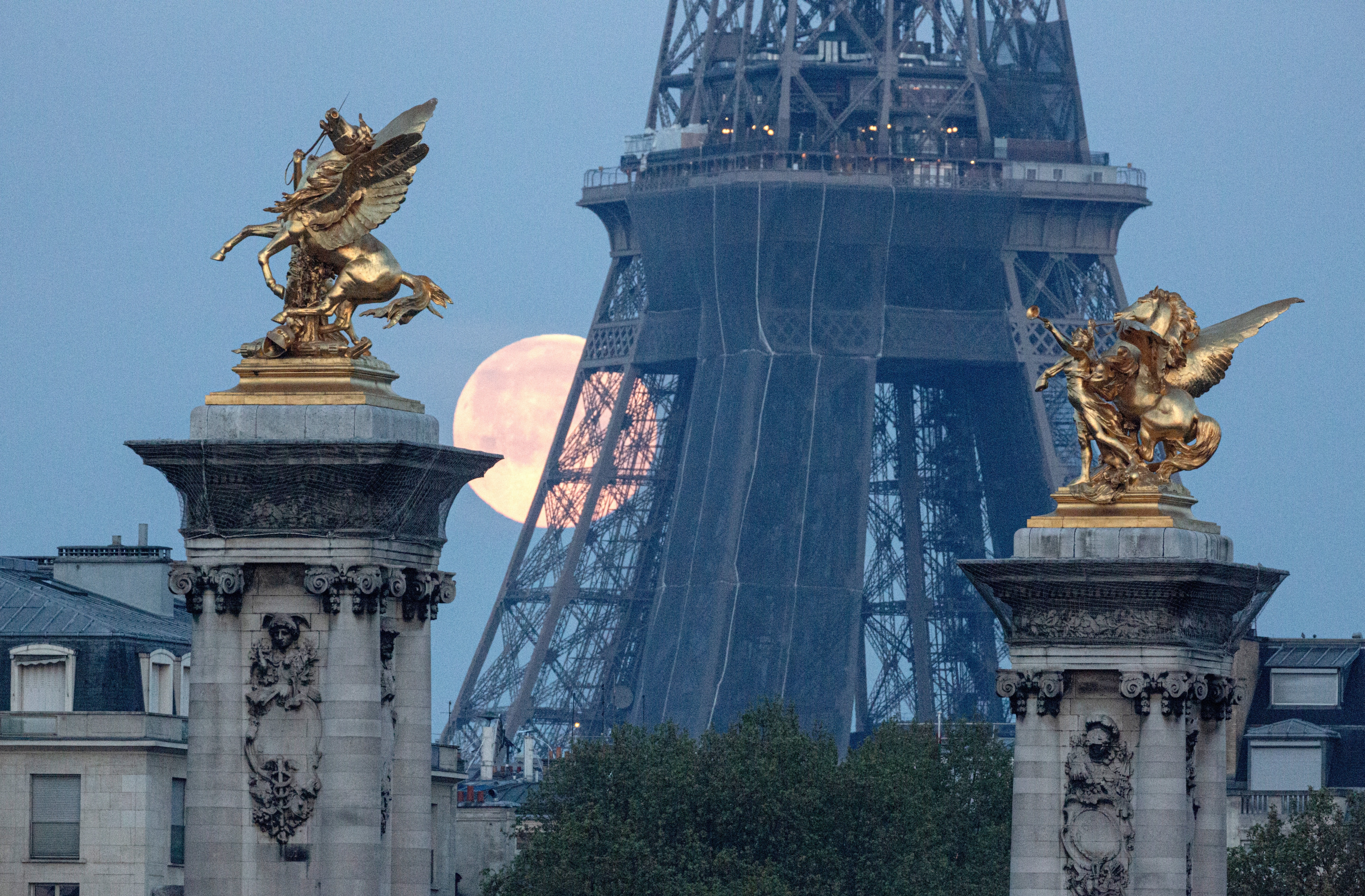 A stunning supermoon behind the Eiffel Tower in Paris, FranceCredit: Getty 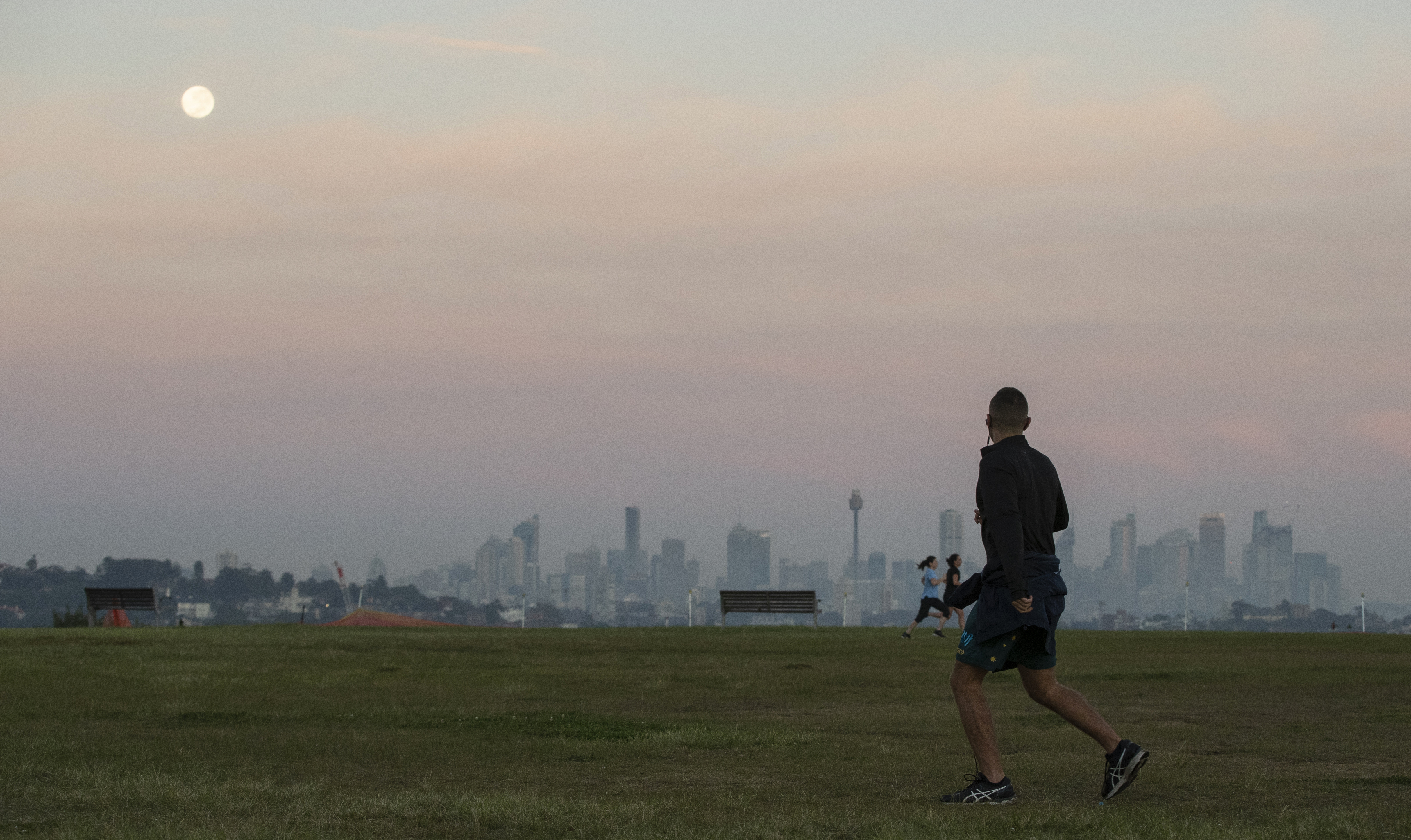 People exercise as the moon shines above the Sydney skyline in Australia on April 28Credit: AP

Dr Darren Baskill, physics and astronomy lecturer at the University of Sussex, explained the reason the moon glows a slightly different colour.

He said: “The moon will slightly change colour depending on where it appears in the sky.

“It’s all to do with the curvature of Earth.

“When you stand outside and look directly up, you’re looking through about 30km of atmosphere.

“But look to the horizon and you’re looking through about 300km of atmosphere. So only the more red colours will reach you.

“This means the moon and the sun take on a reddish colour when they’re on the horizon.”

The moon doesn’t produce any visible light of its own – so when we can see it, it’s thanks to light from other objects, like the sun, hitting it first.

Of these, photographers will next want to be out on May 26, when the moon will appear its fullest in the UK.

The most interesting moon phases – and when to see them

A blue moon refers to the occasion when a full moon appears for the second time in the same month. This is very rare.

The harvest moon appears around the time of the autumnal equinox when farmers tend to do their main crop harvesting.

A supermoon appears when it is at its closest point to Earth, and therefore is at its brightest.

A blood moon occurs during a total lunar eclipse.

Each month of the year has its own special full moon phenomenon. 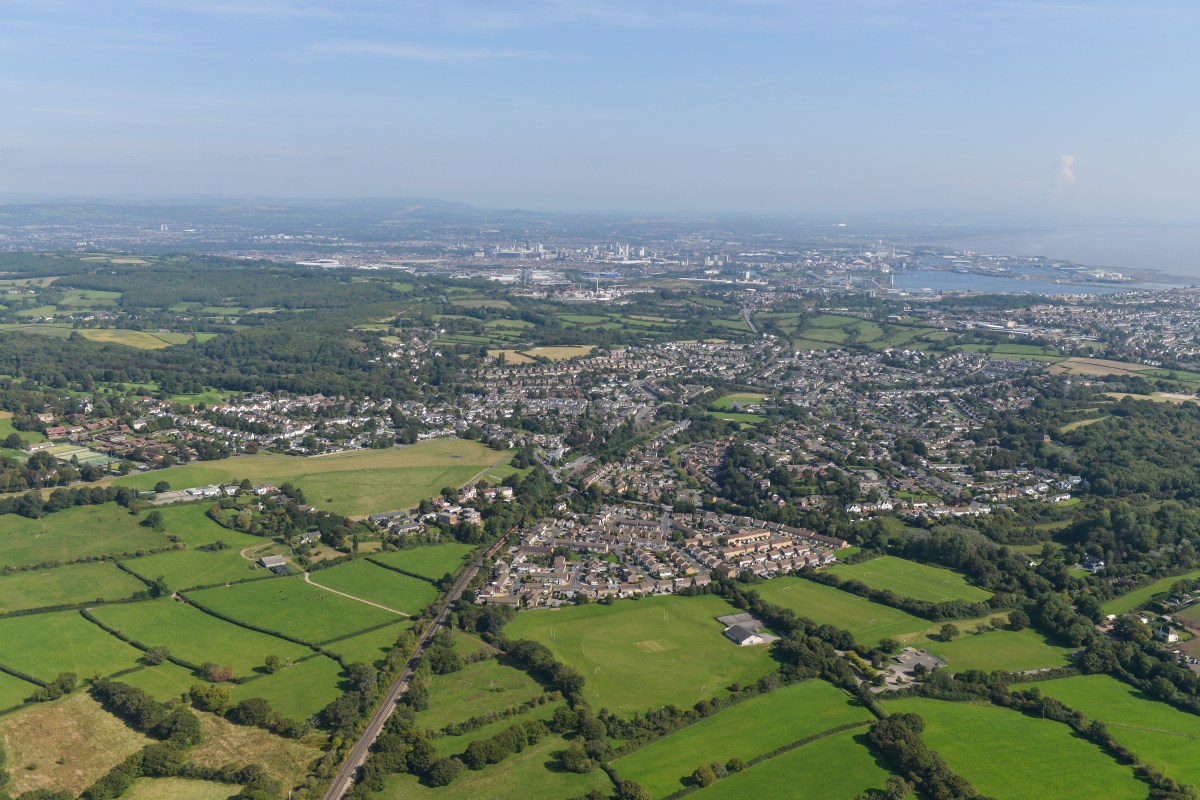 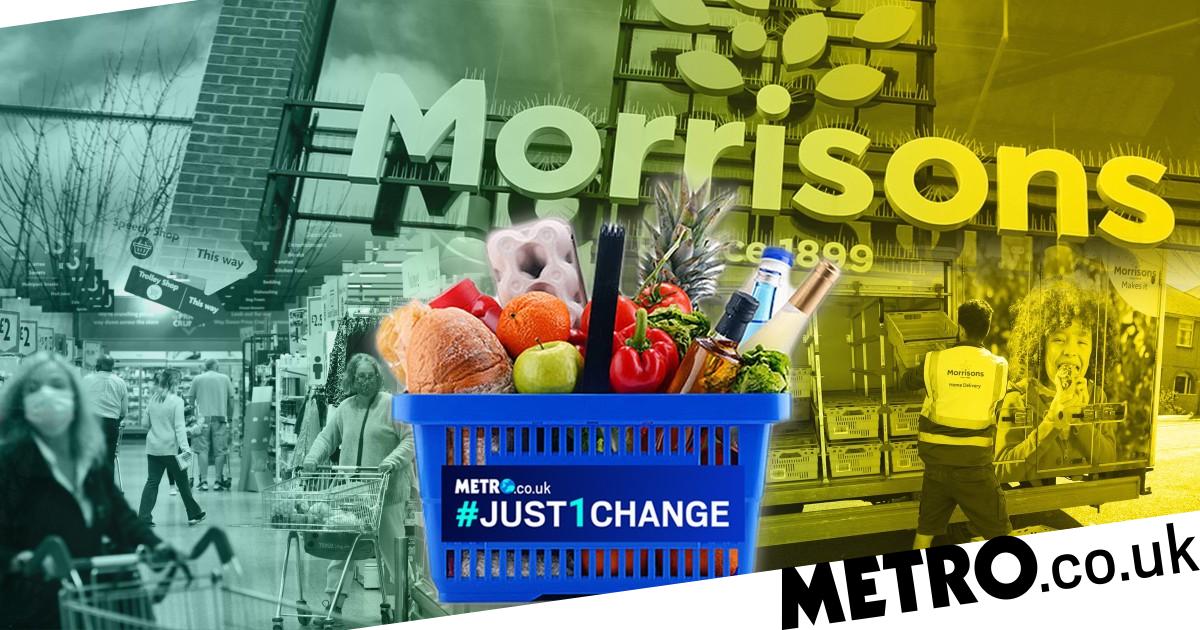 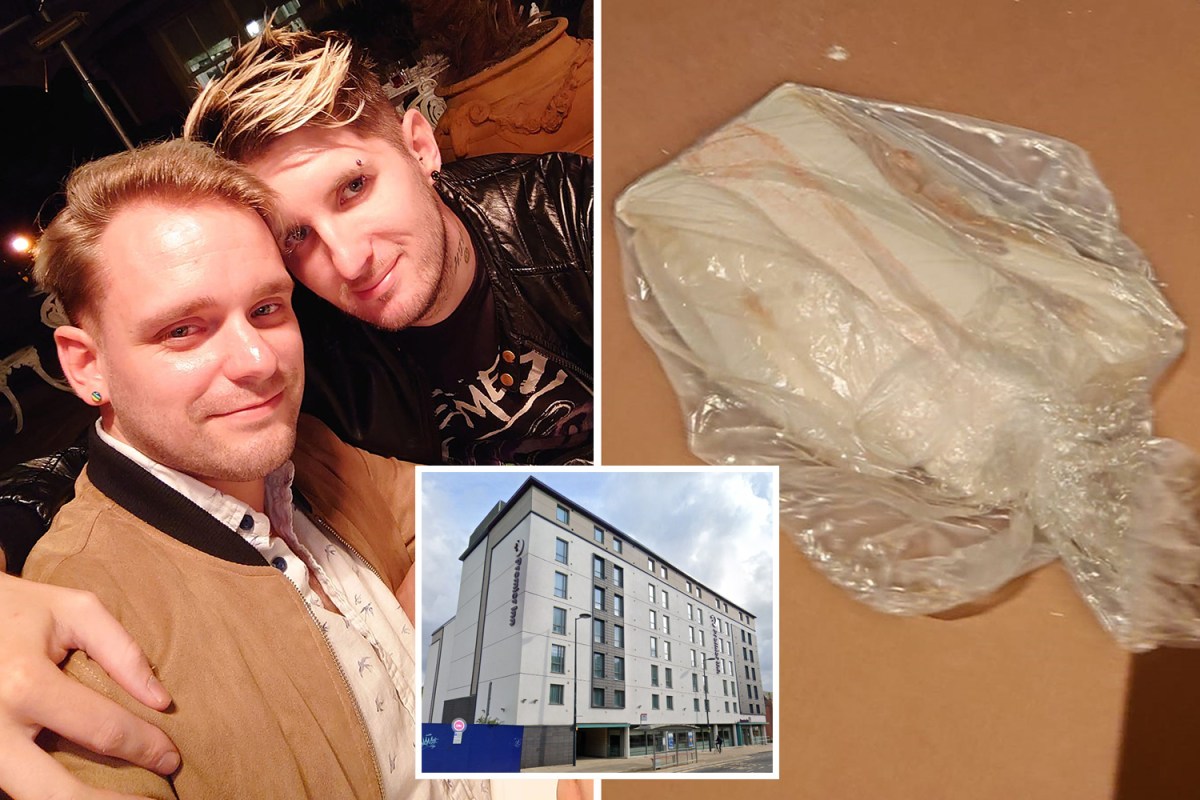 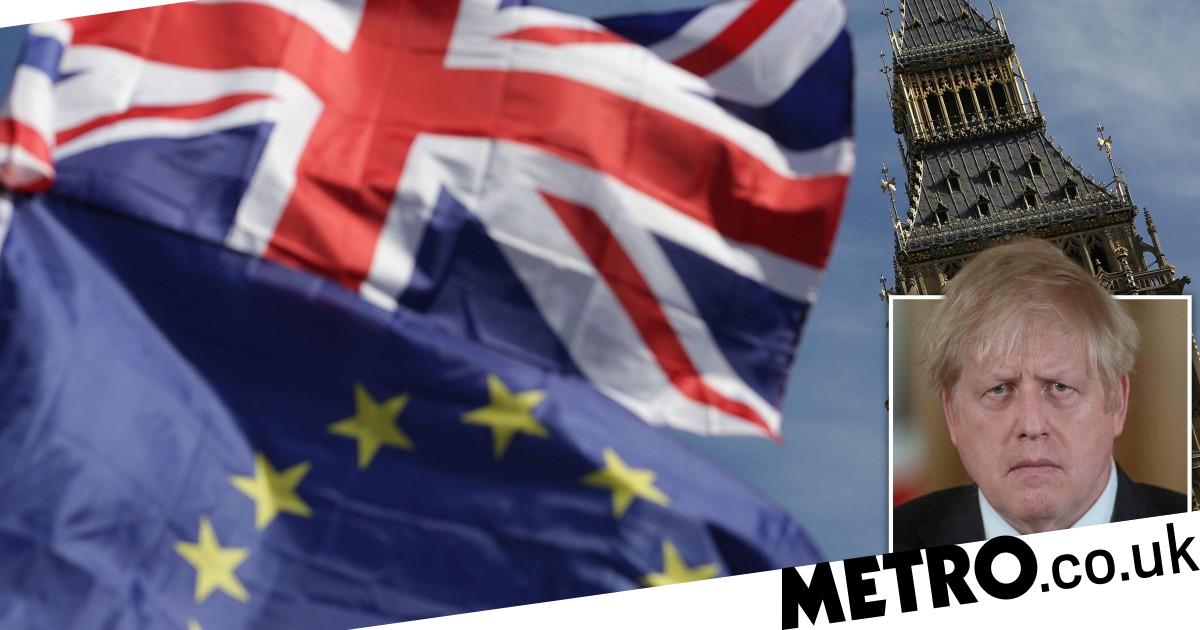 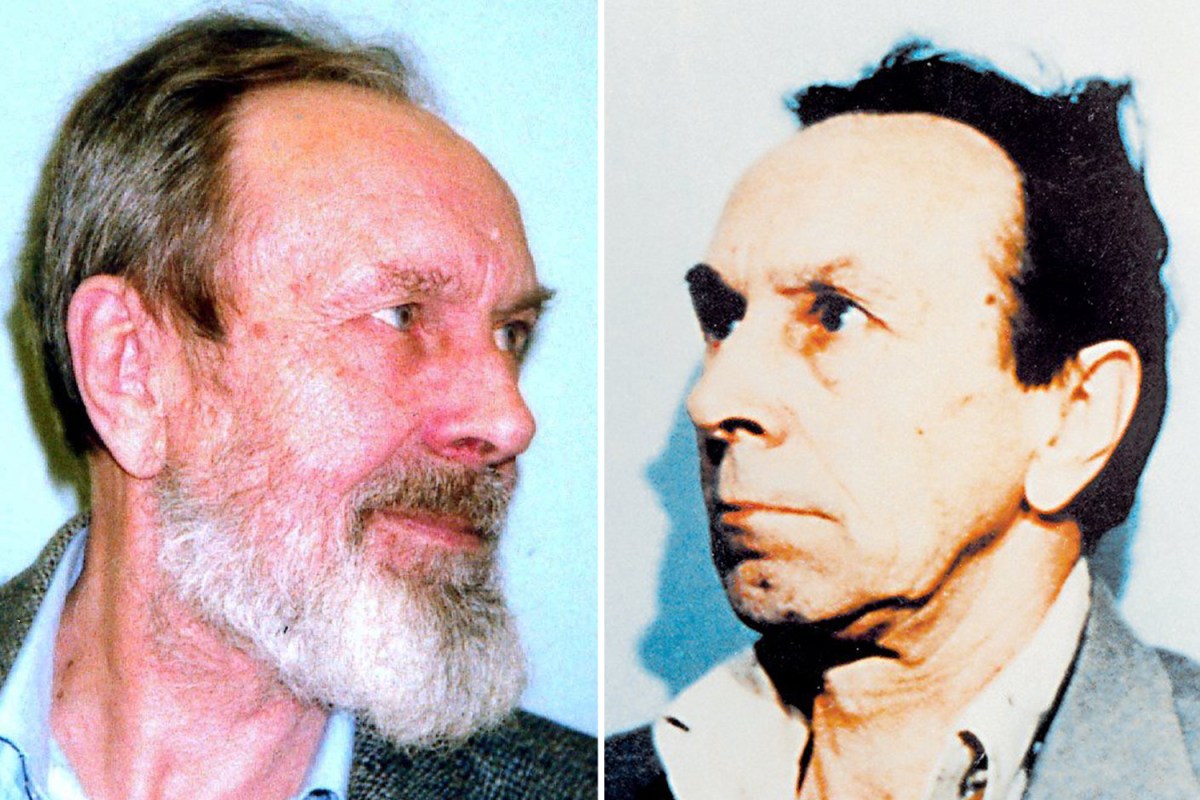 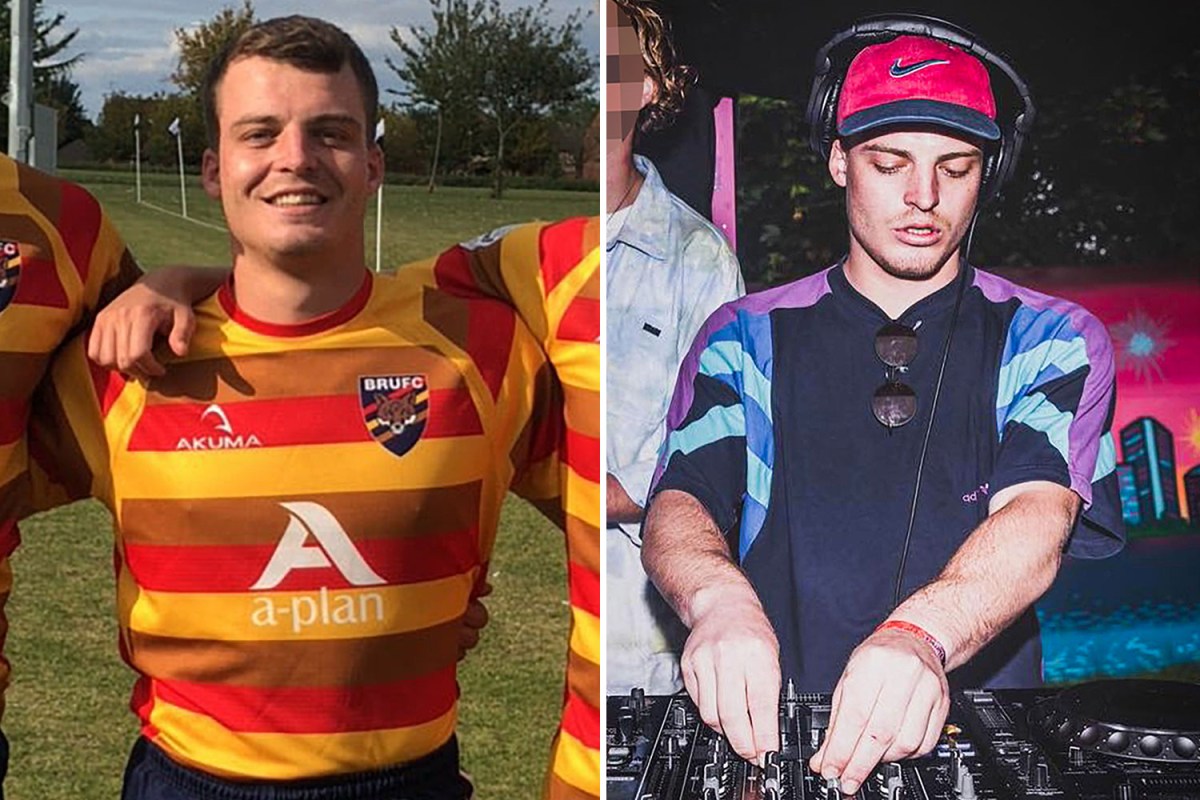 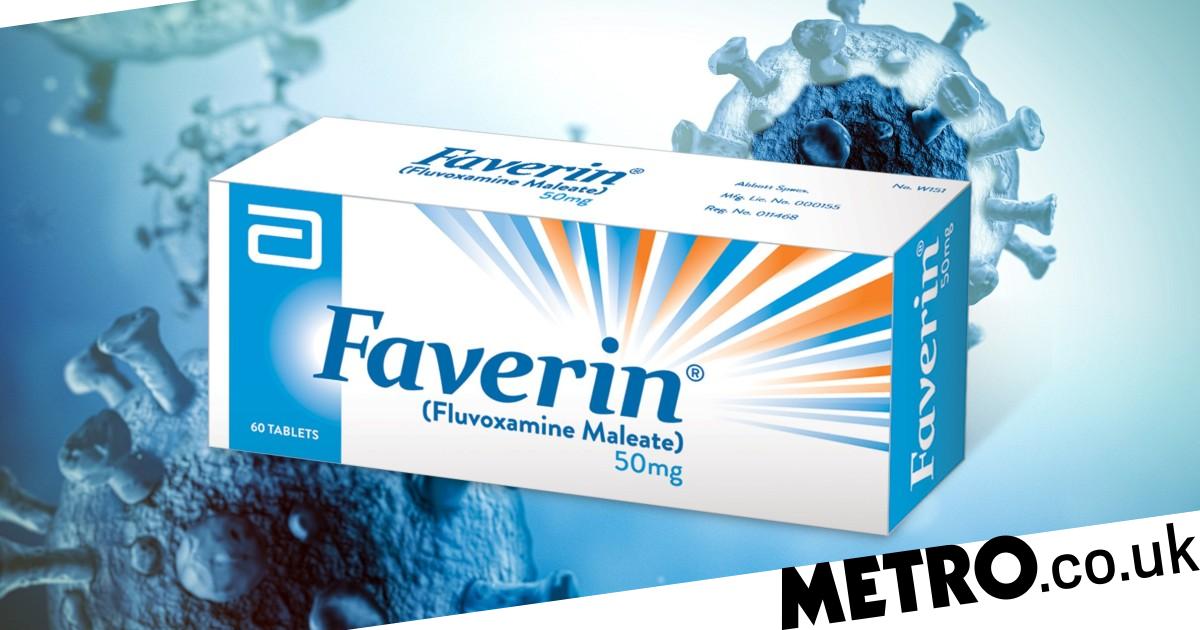 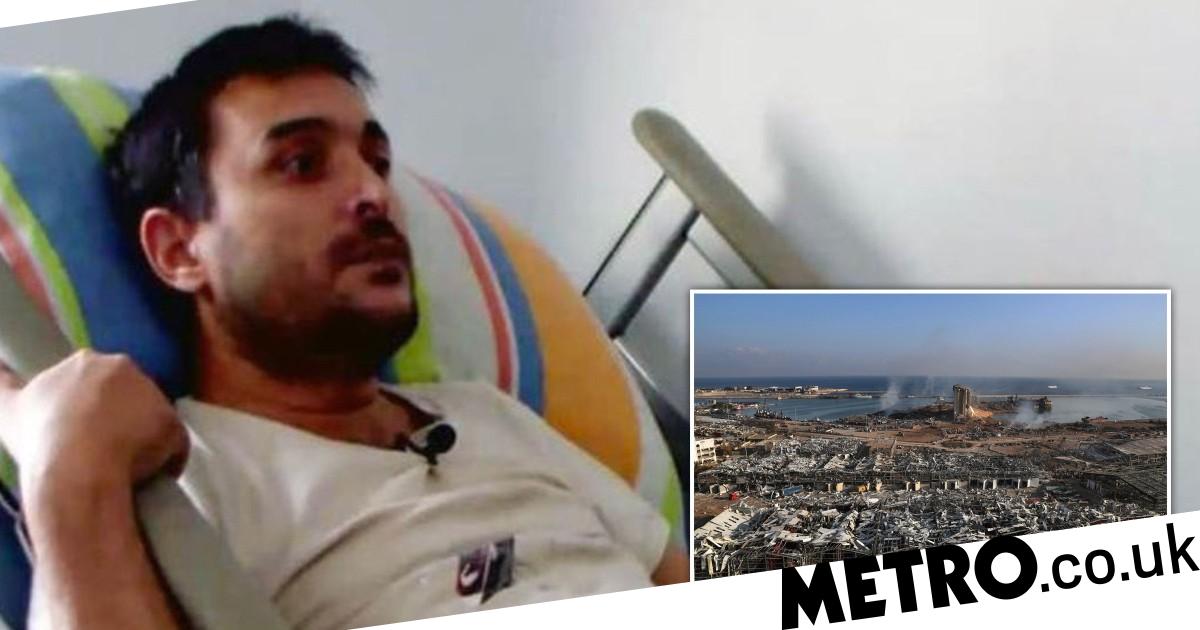