Six arrests were made after scuffles broke out before Manchester United’s opening match of the Premier League season against visitors Leeds United, police said.

Greater Manchester police said that despite “isolated incidents of disorder” before kick-off, the event at Old Trafford on Saturday passed “largely without police incident”.

Video on social media appears to show clashes on the street including a chair being thrown and someone being hit with a bin.

Police said that six arrests had been made over the course of the day – five in relation to public order offences and one on suspicion of drug offences.

The force said that work was also under way in conjunction with football investigating officers from Manchester United and Leeds United to identify people involved in other incidents of disorder.

Ch Supt Stuart Ellison said: “Despite isolated incidents of disorder in the city centre prior to kick-off, today’s events at Old Trafford largely passed without police incident and I would like to thank the majority of the public for their cooperation throughout the day.

“Six arrests were made over the course of the day; five in relation to public order offences and one on suspicion of drug offences. These suspects remain in custody in cells in Greater Manchester for questioning this evening.

“Today was an important day for a lot of people with the return of capacity crowds at venues that have remained absent for such a long time, and I would like to thank the public, our officers and our partners from all agencies involved who helped make sure today was a safe and enjoyable affair for a vast majority of those concerned.”

Unverified video on Twitter appears to show people in a cafe watching on as a large group runs through the street outside. Some can be seen throwing projectiles and one person is seen falling to the ground as the group continues moving.

One person inside remarks “Good job we’re in here” and police sirens sound as individuals outside clash.

An individual in a black top can be seen wielding a bin while someone else throws a chair. 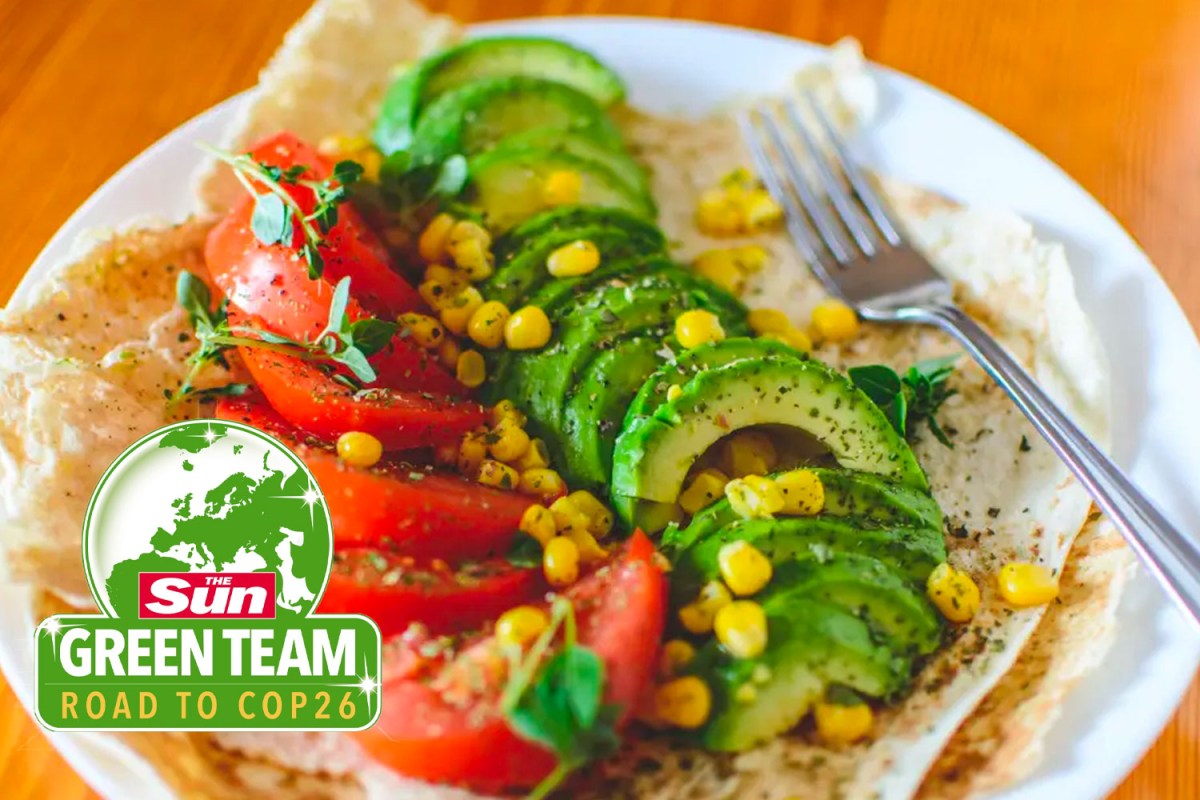 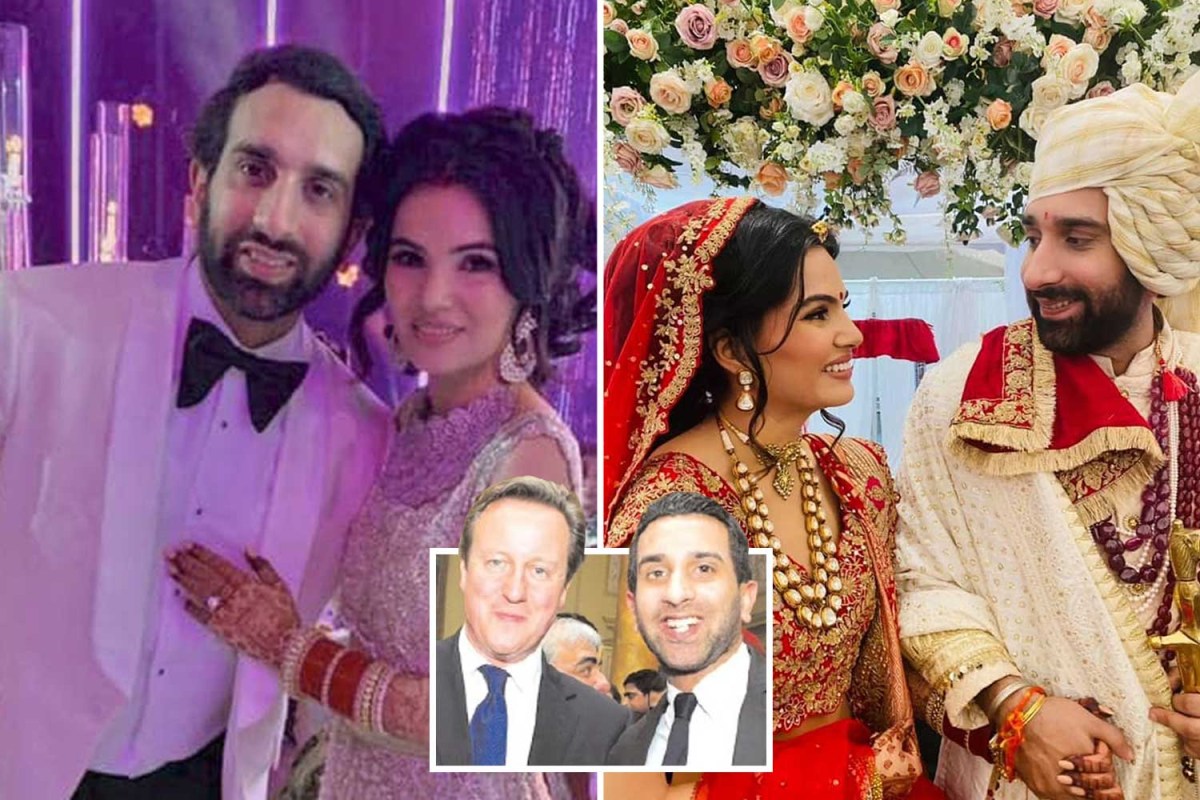