SINN Fein has finally apologised for the IRA murder of Prince Philip’s beloved uncle Lord Mountbatten 40 years after his death.

The terror group blew up Lord Mountbatten’s boat in August 1979 as the Royal fished off the coast of North West Ireland. 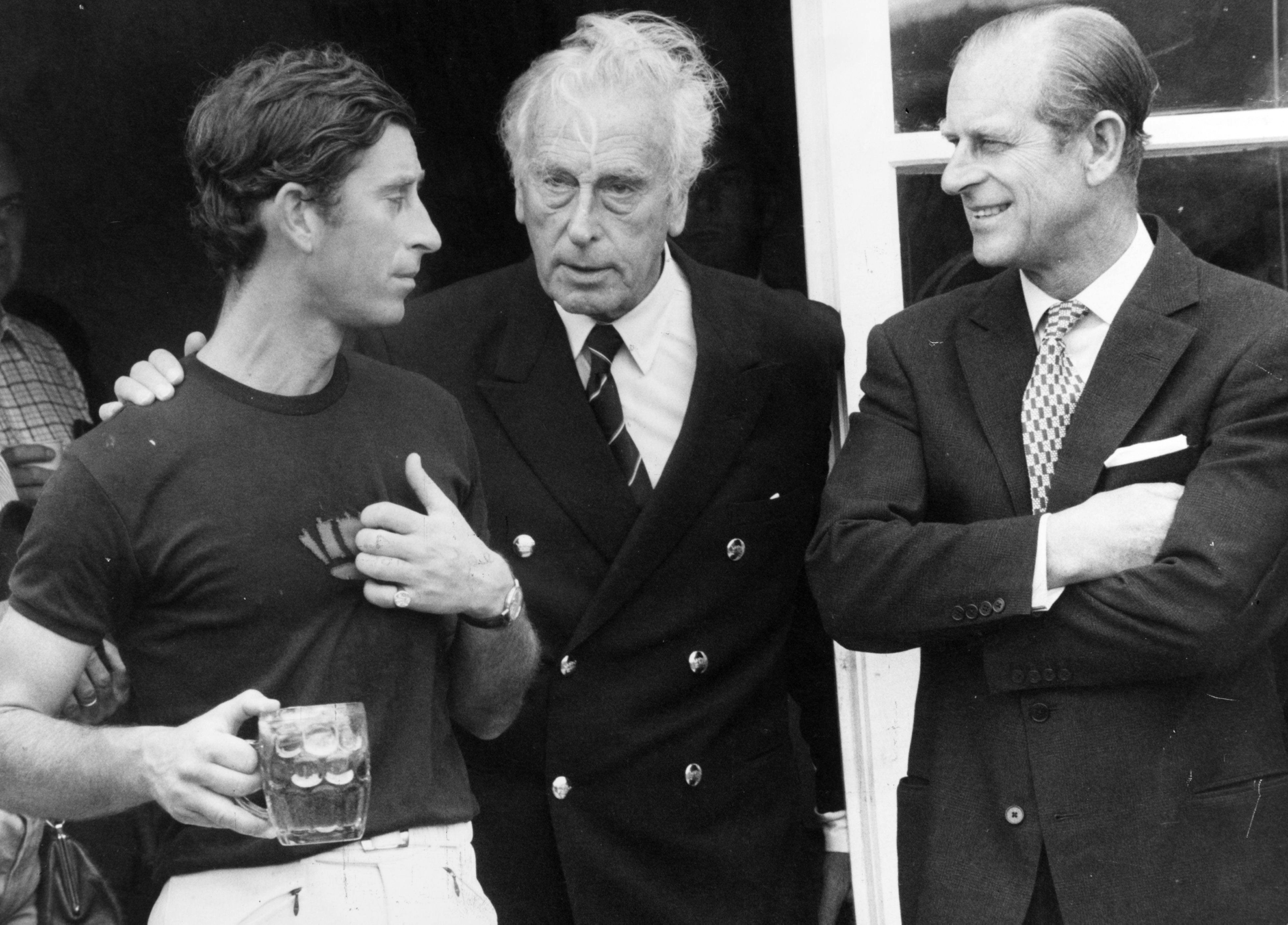 The blast, which came at the height of The Troubles, killed him, his 14 year-old grandson and a 15 year-old crew member.

For 40 years Sinn Fein has refused to apologise for the grisly murder, insisting the Royal knew he was visiting a danger zone.

But in an historic admission, Sinn Fein President Mary Lou McDonald said she is “sorry” for the “heartbreaking” assassination.

It comes just days after the Duke of Edinburgh’s funeral.

It is believed to be the first time the party – which was the political wing of the IRA – has apologised for his murder.

Quizzed about the killing, she said the British Army also carried out “many violent actions”.

But she added: “I can say, of course, I am sorry that that happened. Of course that is heartbreaking.

“My job, and I think that Prince Charles and others would absolutely appreciate this, is to lead from the front, now; in these times.

“And I believe it’s all of our jobs to ensure that no other child; that no other family, irrespective of who they are, faces the kind of trauma and heartbreak that was all too common sadly, on all sides. 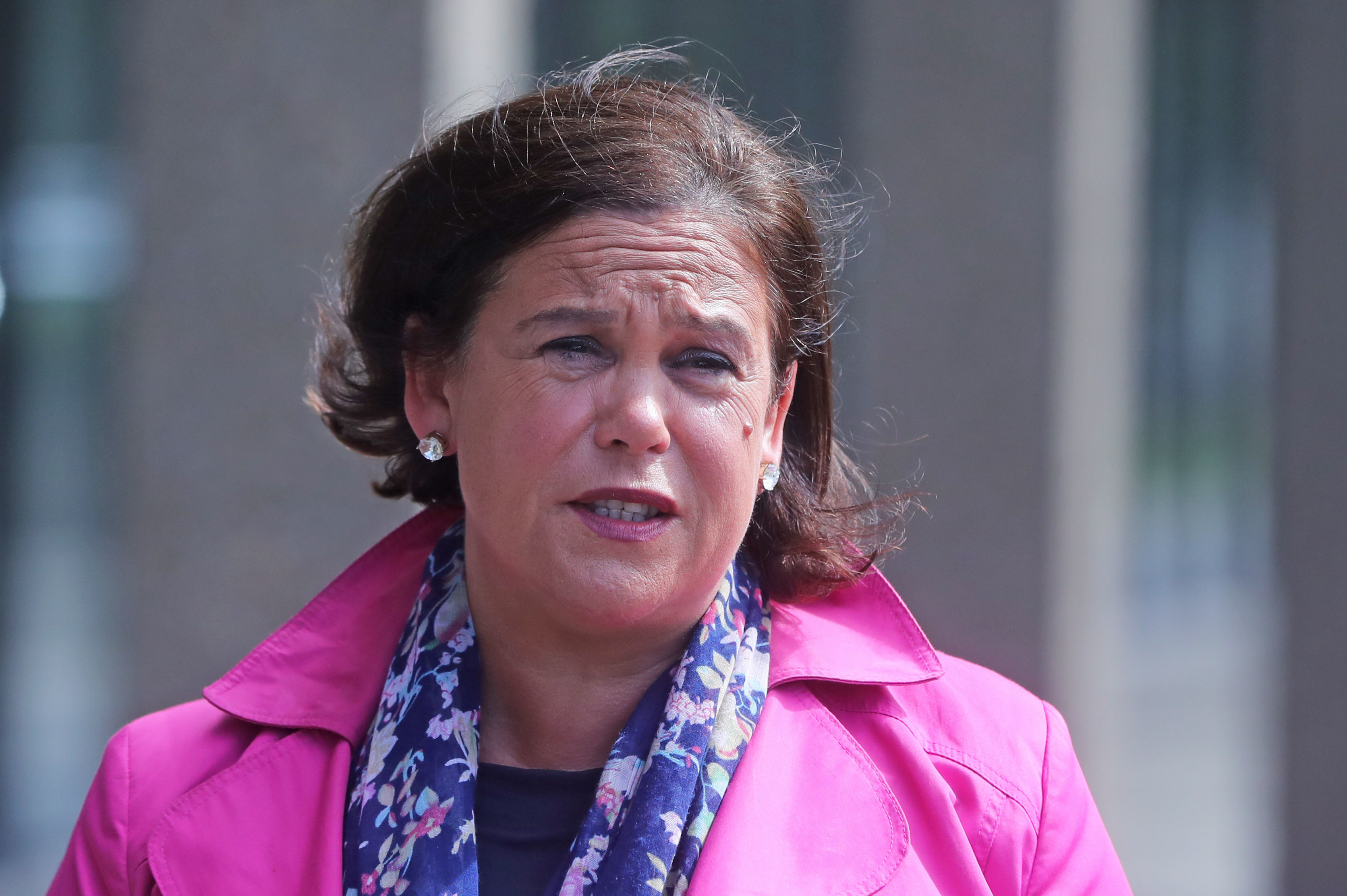 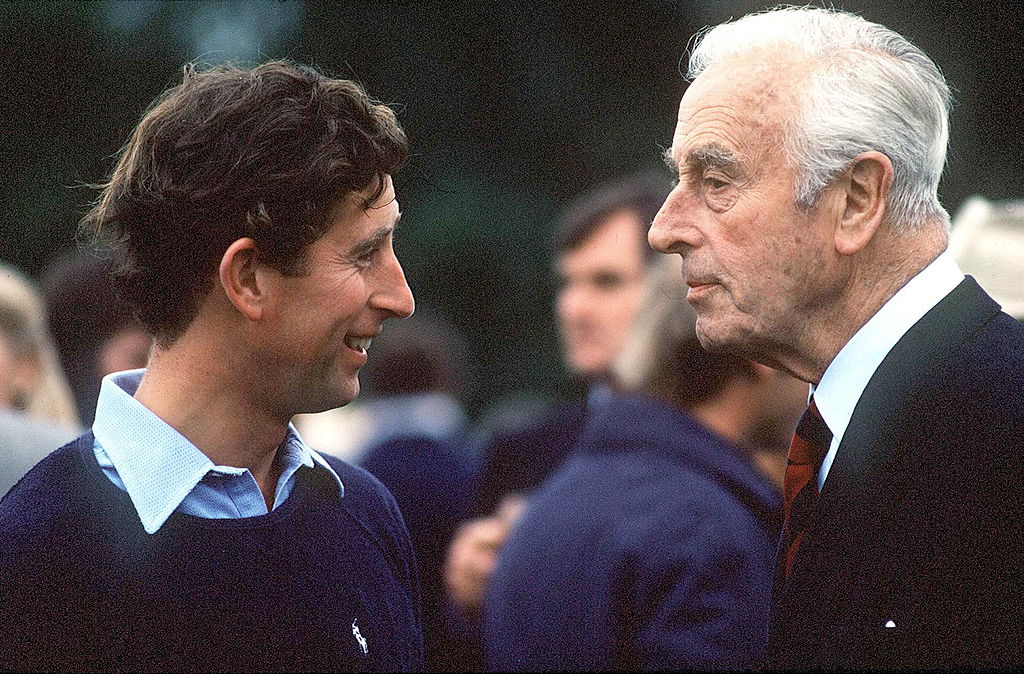 “Let me emphasise, on all sides, on this island and beyond. I want to make sure and I have an absolute commitment and an absolute responsibility to ensure that no family faces that again.

“And I am happy to reiterate that at the time and on the weekend that your Queen buried her beloved husband.”

Her remarks are a major break with her predecessor Gerry Adams, who repeatedly refused to apologise for the murder.

Prince Philip ‘would chase Queen up the stairs’ on romantic getaways even after they had 3 kids, expert claims