A SICK dad tried to force an ‘11-year-old girl’ to have sex with her pet dog during “depraved” online chats.

Married Harindapan Gill, 32, claimed he was a 13-year-old boy when he approached fake schoolgirl Faye – whose profile was being run by a paedophile hunter group. 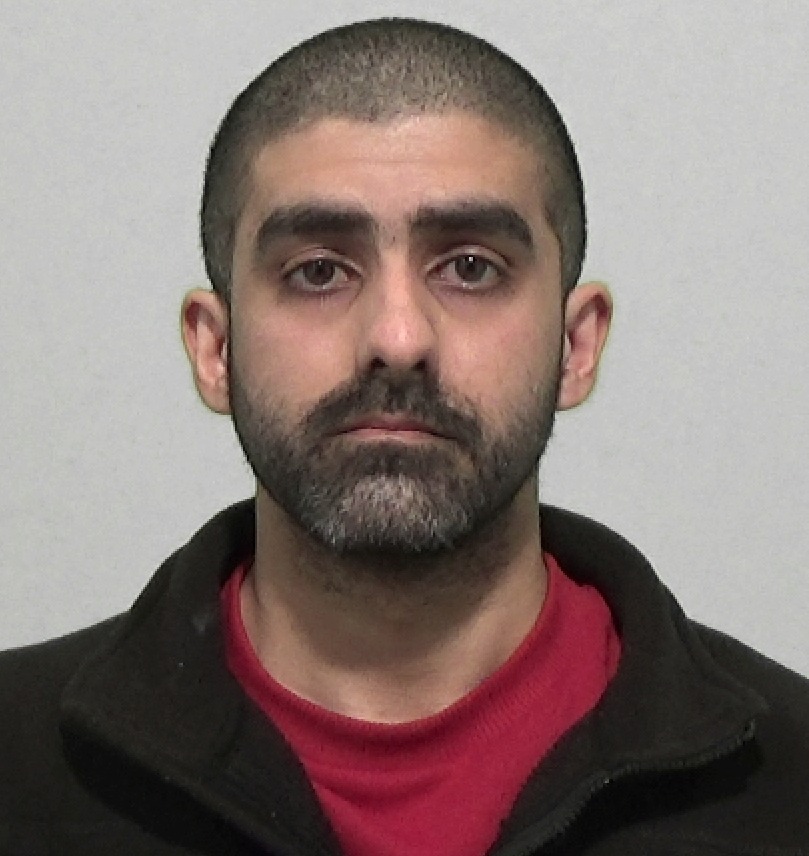 Harindapan Gill, 32, tried to force an 11-year-old girl to have sex with her pet dog during disturbing online chatsCredit: NCJ Media

Angels of Innocence, who were running Faye’s profile on social media site Chat Avenue, were left “physically sick” by Gill’s graphic demands, which included asking her to have sex with her dog.

Gill would call her names such as “scared little girl” if she did not go along with his demands, the court heard.

Other sick requests included Gill asking her to have oral sex with a stranger while he listened over the phone and committing a sex act with a hair brush.

Prosecutor Elizabeth Muir told the court the exchange was “one of the most extreme cases of this nature that we have seen, in relation to the requests”.

Gill, from Sunderland, admitted attempting to incite a child to engage in sexual activities.

He was sentenced to 16 months behind bars with a sexual harm prevention order and sex offender registration for ten years.

Sentencing, recorder Keir Monteith QC told him his demands were “depraved and extreme”.

Gill presents a “continuing risk of harm to the public”, the judge said. 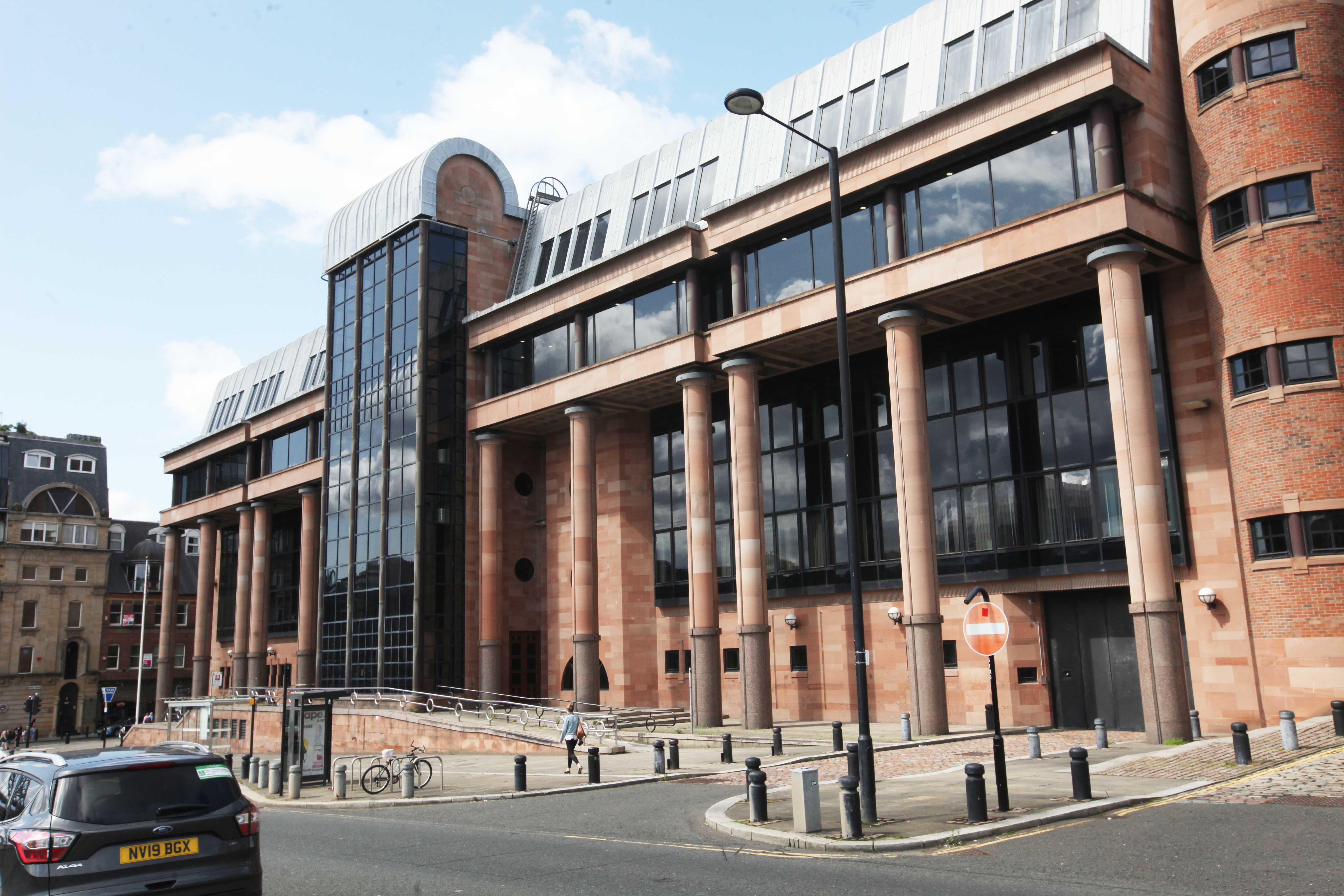 Gill was sentenced to 16 months behind bars with a sexual harm prevention order at Newcastle Crown CourtCredit: NCJ Media

The court heard Gill had messaged the fake profile just an hour after it had been set up, and was repeatedly told he was talking to an 11-year-old girl.

Miss Muir said: “He asked her if she wants an older man as her boyfriend and asks what she looks like, particularly if she has a ‘big bum’.

“He then proceeds to ask for her mobile phone number and when she’s reluctant he becomes unpleasant to her, asking her if she’s going to be a ‘mummy’s girl’.”

The sick chats later continued on social media and WhatsApp after Gill was given a number, the court heard.

Gill also suggested that he and the girl, who claimed she lived in Newcastle, “meet at McDonalds” to have sex and offered to attend her home.

Helen Towers, defending, said Gill had feelings of “loneliness and stress” when he committed the offence.

She added: “He has demonstrated remorse to the police and probation service and a good deal of victim awareness.

“He has been open and honest and looking to explore the reasons for his offending.”

When do rival rewards come out?