A SICK pervert who posed as a police officer to rape two women has been jailed for 14 years.

Twisted Pawel Pazola produced an imitation gun and a cop badge during the vile attacks on two Brazilian sex workers in London.

Twisted Pazola produced a fake cop badge and a gun during the rapesCredit: MET POLICE

The 51-year-old threatened the women, both in their twenties, with deportation and arrest.

The two women did not know each other prior to reporting the separate attacks.

Pazola of Crawley, West Sussex, was handed a 14 year sentence for the twisted crimes at Wood Green Crown Court yesterday.

The court heard how Pazola arranged sexual services with both victims via an escort website.

He met the first victim at a flat in Camden, North London, in August last year were he “forced her to engage in sexual acts that went beyond their agreement,” the Met Police said.

The woman later posted about the ordeal on a Whatsapp group chat for other Brazilian sex workers where another member of the group said she had a similar experience, just two weeks after the initial North London attack.

Pazola again arranged to meet with a woman, this time at a property in Bayswater, Westminster in South West London.

He forced her into sexual acts she hadn’t consented to.

During both attacks he claimed to a police officer, produced a fake police badge and replica handgun, and also stole back money he had paid to the victims for their services.

He also stole further money from the second victim.

Detective Sergeant Sam Lockstone, who led the investigation, said: “Pazola is a highly dangerous predator who sought to take advantage of the victims’ perceived vulnerabilities for his own gratification and monetary gain.

“I would like to praise the victims for showing such bravery and courage throughout this investigation and during the trial. I am especially pleased that our supportive response to the first victim encouraged the second victim to come forward.

“The Met’s response to sex work has not changed; our priority remains addressing vulnerability and exploitation linked to on-street, off-street and online sex work.

“Our approach is not to criminalise the sex workers involved but to safeguard and support them, and build mutual trust and confidence to encourage the sharing of information to improve safety.

“I hope that this sentence demonstrates the Met’s commitment to tackling crimes against sex workers, and violence against women and girls in whatever form it may take.”

A spokesperson from the charity Rehab UK, said: “The survivor faced multiple barriers in disclosing the crimes committed against her; fear of facing stigma and prejudice around whether she’d be believed, mistrust in figures of authority, a language barrier and concern surrounding her immigration status.

“Our role as an Independent Sexual Violence Advisor was to provide practical, confidential and compassionate support to help her overcome those barriers.

“She was able to find a way through difficulties and uncertainty, explore her options, and access opportunities to pursue criminal justice.

“Both women showed remarkable courage and resilience to report and follow the criminal justice process.”

If you have been a victim of sexual assault or rape, or you have information about an offender, contact police on 101 or 999 in an emergency – there are specially trained officers who will listen and investigate where needed. 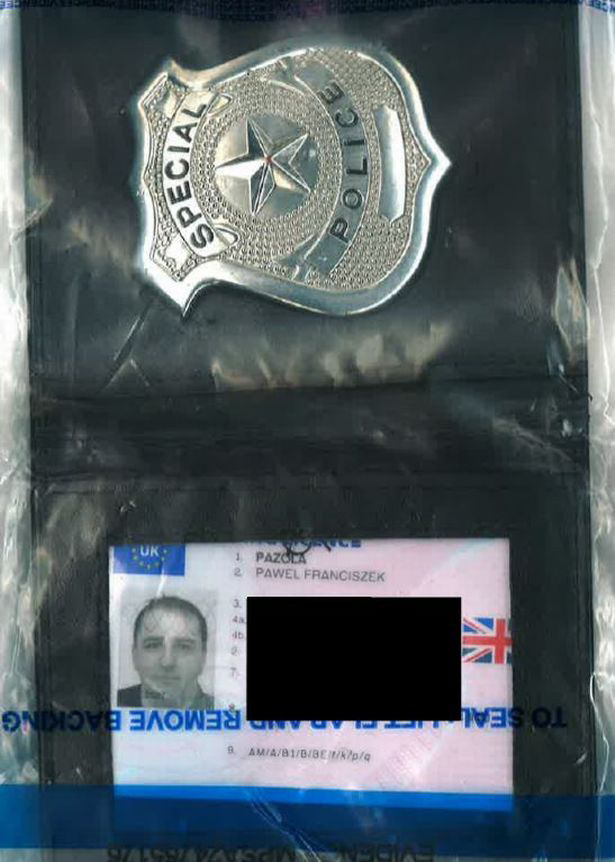 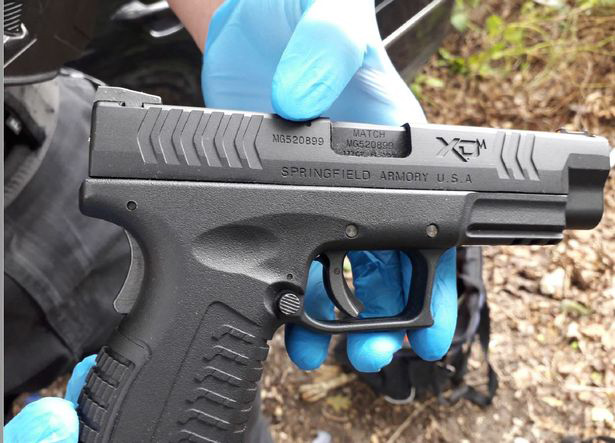 He terrified the women with a replica gunCredit: BPM