THIS is the moment a mass brawl breaks out outside a trainer shop.

Frustrated customers can be seen pushing, shoving and punching each other following the cancellation of a Nike trainer launch.

Shoppers begin pushing and shoving each other outside the shop in BirminghamCredit: BPM Media

Dozens had queued outside the Size? store in Birmingham City Centre’s Lower Temple Street from the early hours to get their hands on the new Nike Dunk Low Marina Blue shoe.

But the first-come-first-served launch was suddenly cancelled when shop staff said too many people were queuing for the nine sets of trainers they had.

At one point, a man falls to the floor and is kicked and punched by several others.

A passing police officer is then heard to say “police, get off him, leave him alone.”

Officers in uniform soon arrived on the scene to calm the situation down. It is not known if any arrests have been made.

Previously, there have been two-hour queues outside the popular store due to previous sneaker releases.

In a Instagram post, the shop previously said of the new Nike shoe launch: “We expect everyone to queue safely and sensibly, if we deem it unsafe to open the launch will be withdrawn.

“We ask everyone queue up the street towards Tim Hortons and no one in the doorway to the shop or the launch will be cancelled.

“If this launch goes well we will be able to do more first come first served launches, if your unable to follow the simple instructions from management this won’t be possible and we will revert back to change to purchase post.

“It’s down to you lot to queue properly.”

A spokesperson for West Midlands Police said: “We were called to fighting in Lower Temple Street, Birmingham city centre, at around 9.50am today.

“A small number of men are understood to have been involved and one suffered minor facial injuries.

“We’ve taken details of the suspects and they will be voluntary interviewed in due course.”

A spokesperson for the JD Group, which owns Size?, declined to comment. 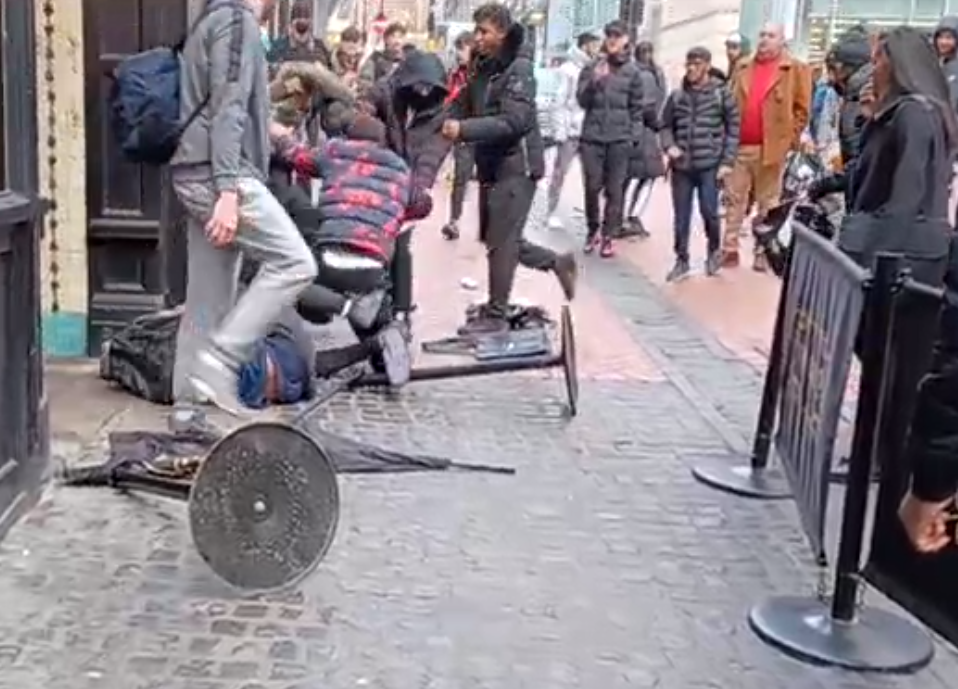 Nike fans had been queuing outside the shop since the early hoursCredit: BPM Media 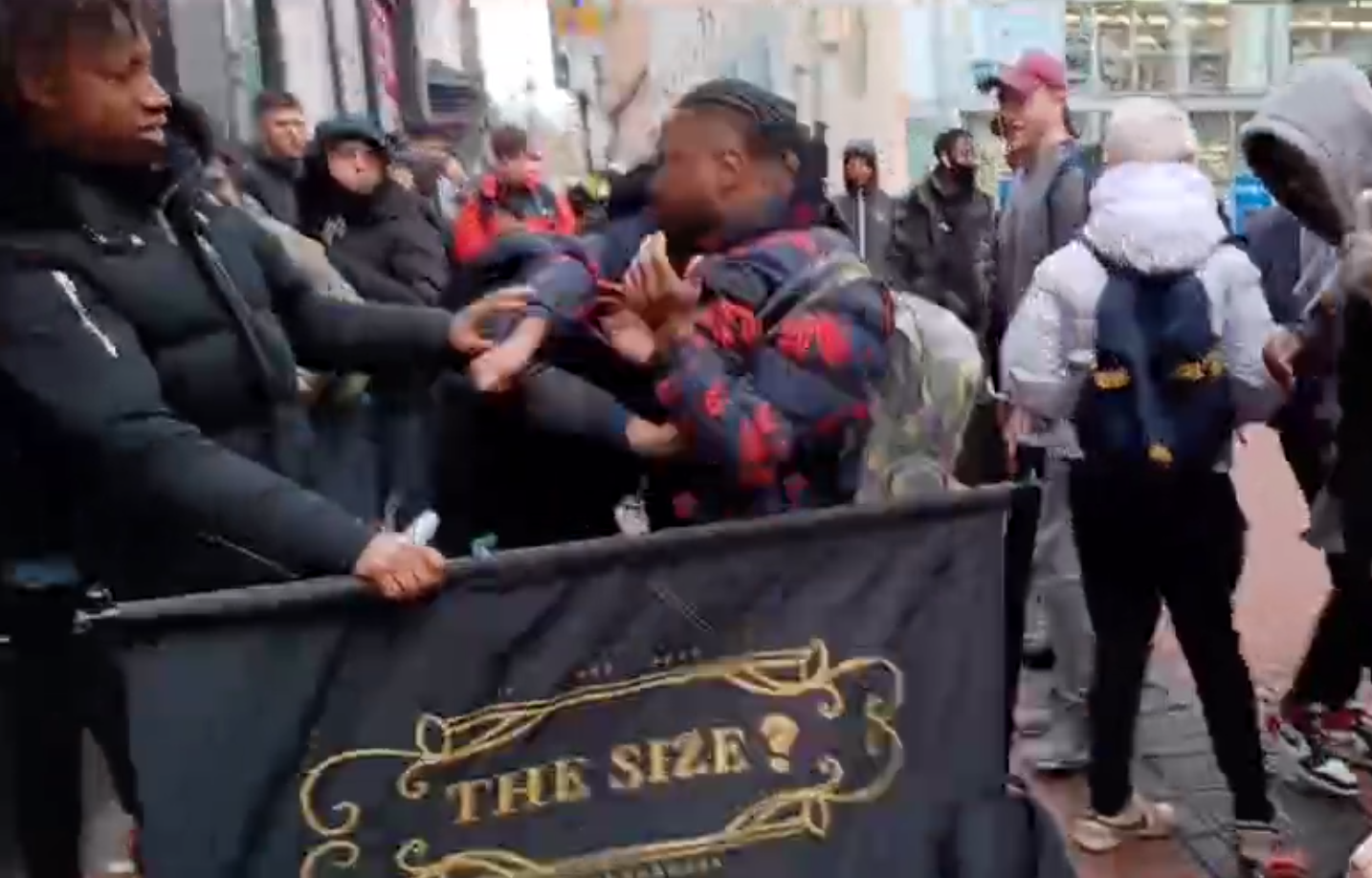 What are play-to-earn games and how do I make money from them?