THIS is the shocking moment a Jewish man was “bottled” in the fourth hate attack in London within just two days. 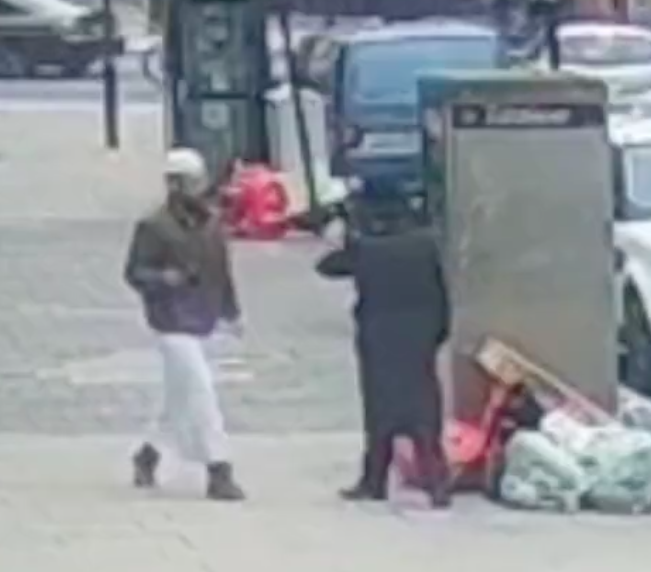 A Jewish man was attacked on the street in Hackney, London 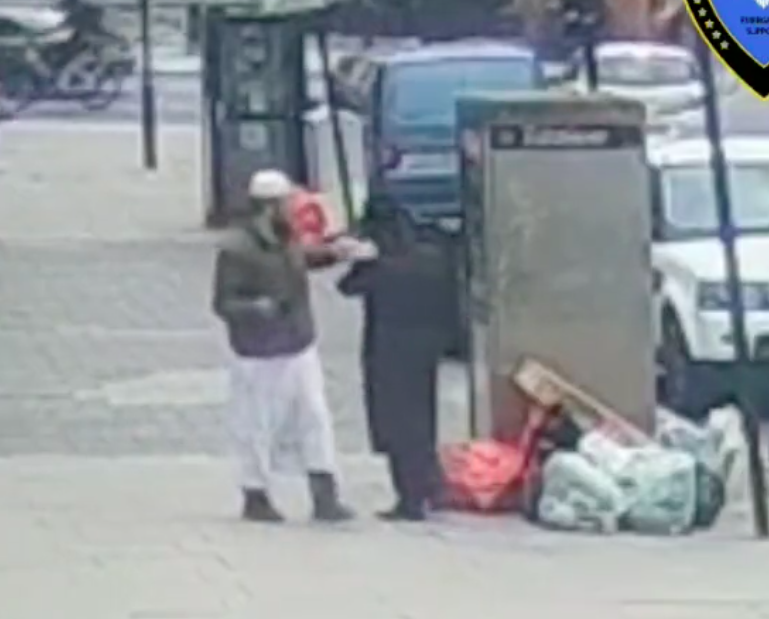 The Jewish man was struck in the head by an attacker appearing to hold a bottle.

Cops said they are treating the attack as a hate crime.

It comes after a spate of similar unprovoked incidents in the same area.

Cops said a 14-year-old Jewish boy was walking in Hackney when he was approached and attacked at around 7.10pm on Wednesday.

A video clip shows the child being “viciously punched” just hours after the earlier assault.

A 64-year-old grandfather was also assaulted later on the same day at around 8.30pm.

Shocking footage shows the man’s head being slammed into a nearby wall from the force of the punch.

The man had been walking to a synagogue when he was bashed – suffering facial injuries and breaking a bone in his foot as he fell to the ground.

He later told ITV News he went into “deep shock” after being hit.

He said: “I went into deep shock, terrible pain for the first two nights after I heard it was attack.

“Although I didn’t see the footage – I was advised not to – I replayed in my mind what I was told happened, as if I saw it. It was nightmarish.”

The grandfather added that he is now suffering from memory loss.

Officers have also been made aware of a fourth victim who has yet to come forward to cops.

Videos appear to show the same attacker dressed in white, wearing a headdress and a green-brown coat.

Officers released a picture of a man they want to identify and speak to after the attack.

No arrests have been made but the Met Police said “enquiries continue”.

The force said in a statement: “Anyone who recognises the man, or who witnessed the assault and is yet to speak with officers, is asked to come forward. 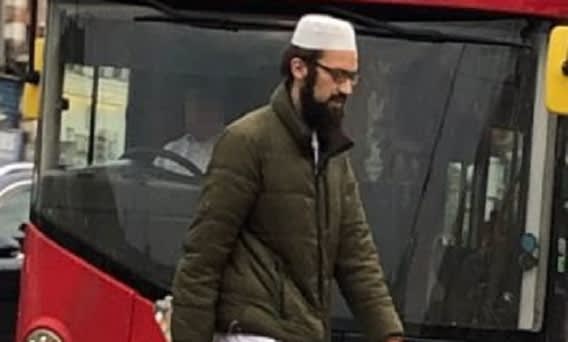 Cops released this picture of a man they want to identifyCredit: Metropolitan Police

Married at First Sight UK will be packed with rows, scandals and even cheating, says coach Mel Schilling