THIS is the shocking moment a cyclist is punched after being grabbed by a furious driver.

The driver was enraged that the cycling group was riding two abreast, which is legal to do in the UK.

The angry driver grabbed the cyclist through the window

Ady Short was repeatedly punched in the head

Ady Short was out with seven other cyclists when he was grabbed and repeatedly punched in the head by the driver.

The confrontation can be seen to escalate when the driver goes past, giving the group the finger.

The cyclist then stops and appears to try to start talking to the driver, putting their hand on the side mirror.

But at that moment, the driver sticks out their arm and grabs the cyclist, unleashing a flurry of punches.

The cyclist is sent toppling to the ground.

The confrontation was captured on camera sitting on the back of another cyclist’s bike.

And as the chaos draws to a close, it appears the cyclist with the camera falls off their bike after being knocked by the car.

Speaking to Road.cc, cyclist Ady claimed: “He followed us for about 90 seconds, overtook us and braked hard in front of the group causing us to swerve around him but as we rode around him he took off again within the group causing further issues whilst remonstrating about us not singling out (he wouldn’t have got past one person let alone eight through the bendy section).

“He was very angry as you can see but before I could explain he started hitting me, I just suffered a black eye as a result and didn’t actually get the chance to say anything before he hit me.”

He also claimed his wife was then knocked off her bike by the driver.

Cyclists are permitted to ride two abreast, however, the Highway Code says that they should ‘ride in single file on narrow or busy roads and when riding round bends.’

Ady added: “Generally, in our experience, it just humanises the situation if we can let them blow off steam and appear calm, so we usually explain that we all drive cars as well and apologise for any inconvenience even though we shouldn’t have to apologise.

Wiltshire Police handed the driver a caution for the unprovoked attack, which the group are thinking of appealing.

He was out with seven fellow cyclists in Wiltshire 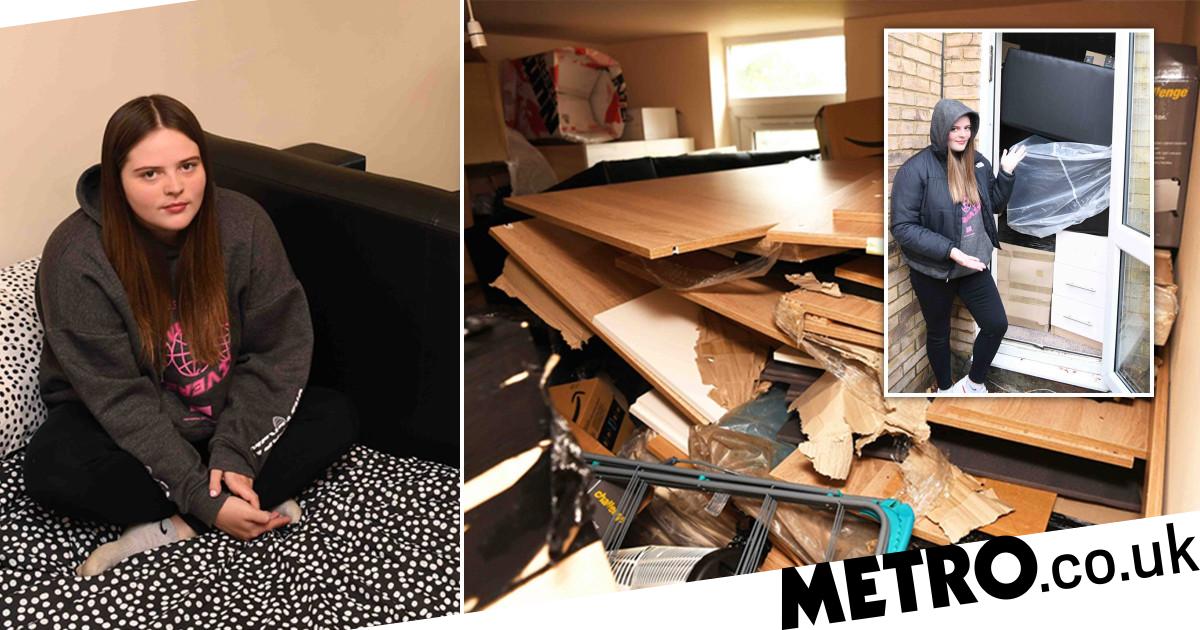