THE UK is set to be hit by seven days of rain with “intense” downpours and thunderstorms as the balmy weather ends with a bang.

Forecasters have warned “change is coming” as the spell of September’s unseasonably warm weather is due to come to an abrupt end next week.

Colder and much wetter weather is around the corner for BritsCredit: PA 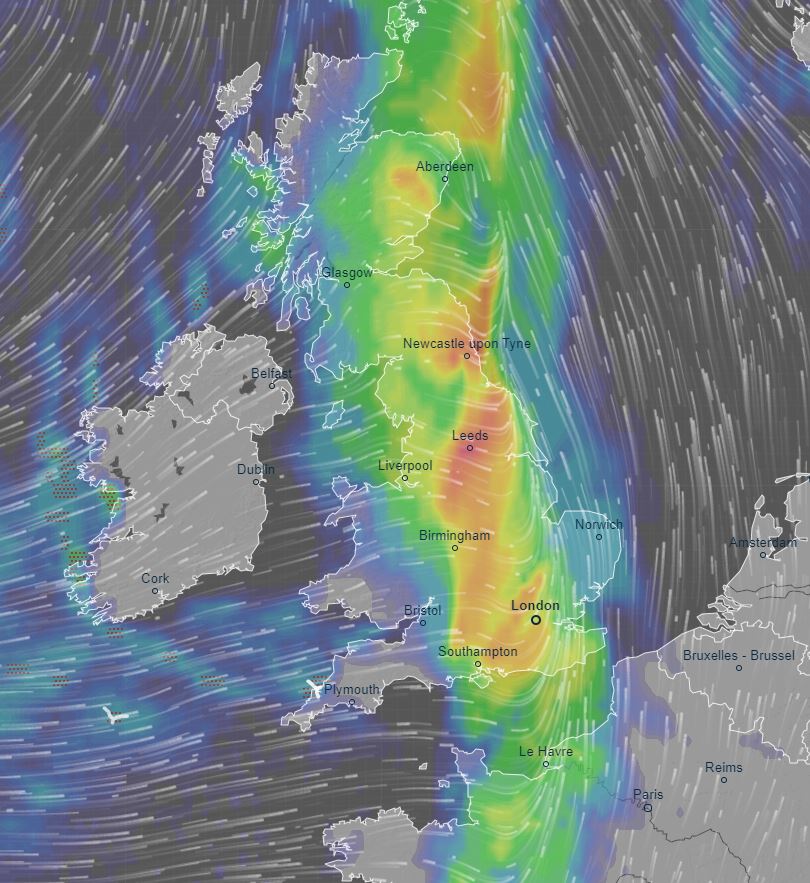 The downpour could hit some parts of Britain with ‘intense, cyclonic’ conditionsCredit: Ventusky

It has been suggested the seven-day downpour could smash some parts of Britain with “intense, cyclonic” conditions.

Although the higher than average temperatures will last until Sunday, wet and windy weather is just around the corner.

Met Office forecaster Nicola Maxey told the Mirror: “We’re not saying ‘that’s it’ for the warm weather this year, but things are about to turn more autumnal, that’s for sure.

“It’s been a fantastic September but we are likely to see the temperature dip from Monday, with wind and rain.

“There will be a cooler air mass, after some places see 24C this weekend. We are going to see a change and it will return to being the typical conditions we see at this time of the year.”

The Met Office said a noticeable change in temperatures is imminent with a “cooler feel and blustery showers for many”.

“A band of blustery, sometimes intense, showers pass over much of the UK through Monday, bringing a noticeable drop in temperatures for the oncoming week as it passes,” the long-range forecast said.

“As such, eastern areas are likely to start off warm and fine once patchy mist clears on Monday ahead of this. Breezy winds with the risk of gales for Northern Isles.

“A cyclonic pattern will likely develop from Tuesday and last into October, bringing largely unsettled condition across the UK with a very general northwest to southeast split.

“Showers and long spells of rain towards northern areas with the southeast perhaps seeing drier and sunnier weather.

“However, unsettled weather could still spread south with outbreaks of rain. Temperatures near average but may rise slightly towards the end of this period.”

From Thursday, another low pressure system will start to move across the UK, bringing heavy rain and isolated thunderstorms for all, the Met Office said.

“This will bring organised bands of rain, heavy at times, interspersed with cooler and showery periods but some sunny spells too,” the forecaster said.

“Drier and more settled conditions are likely across southern and eastern parts of the country, but there is still a chance that bands of rain and strong winds from the north and west could extend into these areas.

“The temperatures are most likely to be slightly below average for this time of the year during the start of the period, but will gradually return to near average later.”

In a glimmer of hope for another burst of sunshine for Brits, the Met Office said mid-October could bring “a chance of settled conditions becoming more prevalent across most of the UK for a time”.

From October 10, forecasters said temperatures are more likely to be around or slightly above average. 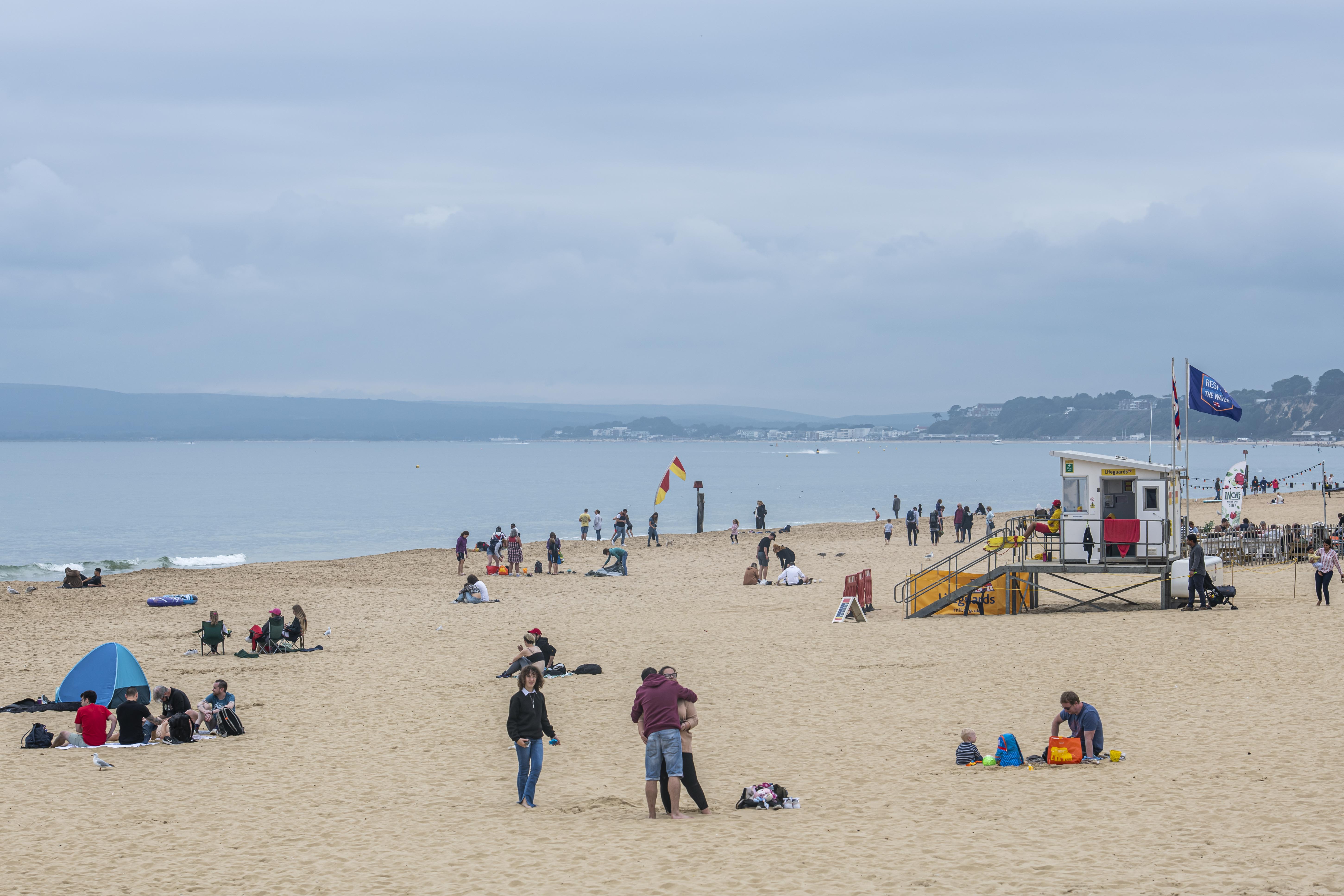 Brits have been enjoying unseasonably warm weather over the last weekCredit: BNPS

UK weather: Brits to bask in two more days of 25C heat before rain and wind sweeps across the country as mercury drops