A SECOND teenager has been stabbed to death in north London in the space of just five days.

Police say the latest victim was fatally knifed in Archway at around 5.30pm this evening. 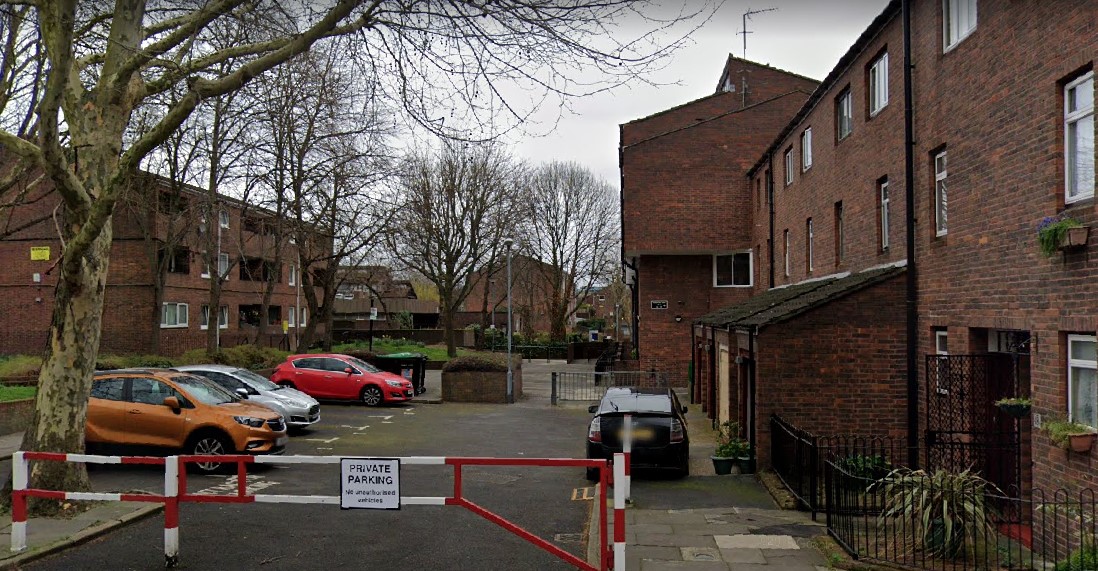 Police were called to Holland Walk, Islington, at around 5.30pm this eveningCredit: Google

He was pronounced dead at the scene despite efforts to save his life and a male has been arrested.

Two boys, aged 16, have been charged with his murder.

However, there are no suggestions the two killings are linked at this stage.

A total of nine people have been murdered in London already this year, with two of the victims teenagers.

A Section 60 order – giving police increased “stop and search” powers – has been activated in the Islington area following the latest slaying.

A Scotland Yard spokesman said : “An investigation has been launched following a fatal stabbing in Islington. 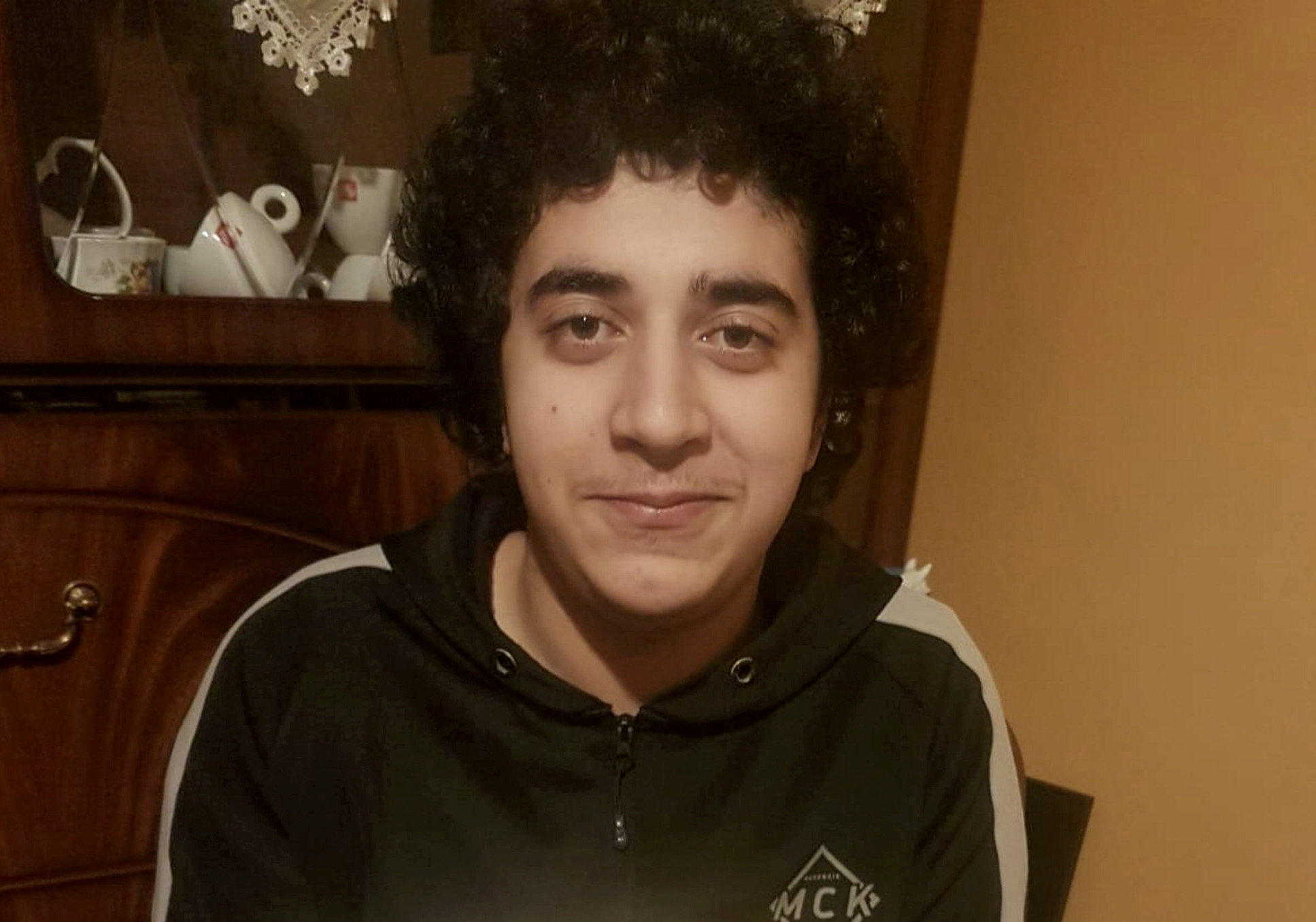 “Police were called to Holland Walk, Archway, at around 5.30pm to a report of a stabbing.

“Officers attended with London Ambulance Service and a helicopter ambulance, and found a teenage boy suffering from a stab injury.

“Despite efforts to save him by emergency services, he was sadly pronounced dead at the scene a short while later.”

The victim’s next of kin have been informed and are being supported by specialist officers.

“Officers remain on scene. One male, no further details, has been arrested on suspicion of affray,” the Met force added.

“The public can expect to see an increased police presence in the area in the coming hours and days while officers conduct enquiries.

“Any information about the incident could be vital to finding out what happened and bringing those responsible to justice.”

Those who witnessed the attack or who knows anything about what happened are urged to call 101 or tweet @MetCC, quoting CAD 4987/25JAN.

Alternatively, information can be provided to Crimestoppers, anonymously, by calling 0800 555 111.