Scotland: Teacher struck off after being accused of sleeping with pupil

Melissa Tweedie was found to be ‘unfit to teach’ despite the sex allegation not being found proven (Picture: Rex/Shutterstock)

A Scottish teacher accused of having sex with a pupil after a boozy post-prom night out has been struck off.

Melissa Tweedie was alleged to have slept with an 18-year-old in a Glasgow Premier Inn after being spotted on a bed with a sixth former who was celebrating leaving school.

The PE teacher was 22 at the time of the 2017 incident and has since left the profession to become a yoga teacher in Dubai.

A General Teaching Council for Scotland said the allegation was not proven on the weight of evidence but said her conduct fell ‘significantly short of standards’ and called her ‘unfit to teach’.

Miss Tweedie – who worked at Gleniffer High School in Paisley, Renfrewshire – was found to have kissed the student and said ‘can we for a minute act like I’m not a teacher’.

It was also proven that when another pupil entered the room, Miss Tweedie said ‘technically I haven’t touched him yet’.

The hearing was told she allegedly danced inappropriately with students and drank shots with them at a bar. 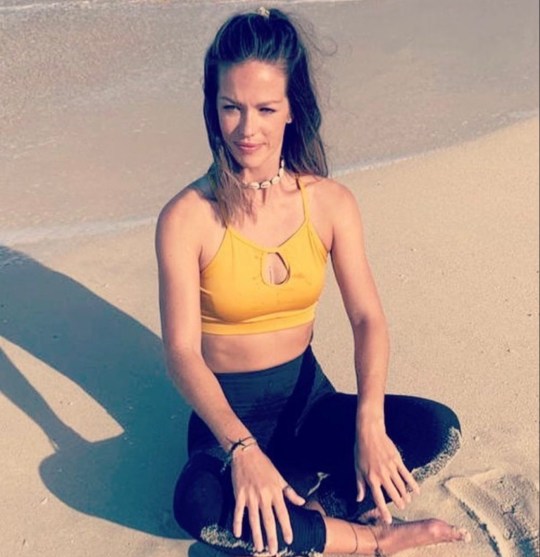 Miss Tweedie strenuously denied having sex with the teenager but did later admit to waking up in his bed.

Former headteacher David Nicholls told how he received a call around 2am on prom night from an ‘alarmed’ pupil who said the teacher was in the hotel.

The now-retired head drove to the hotel to track her down but was not allowed past the foyer.

He said he finally managed to reach Miss Tweedie on the phone who told him she was at home.

However, the following day Mr Nicholls said the pupil who was in the room said he had slept with the Glasgow teacher. 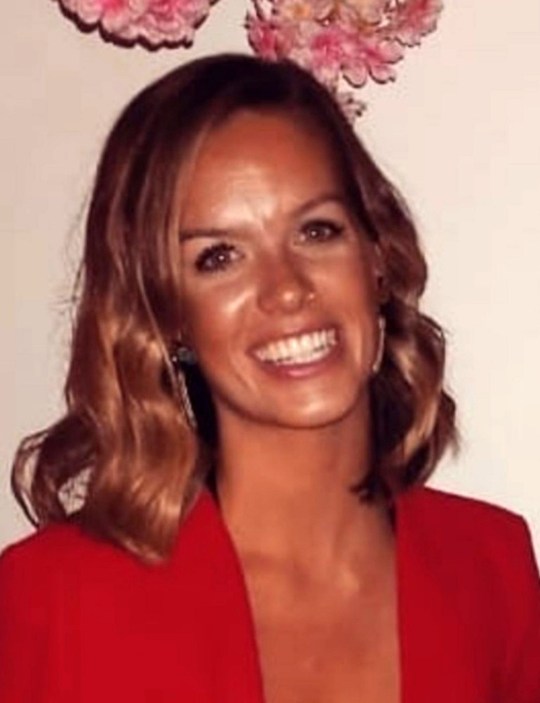 She denied having sex with the pupil but was found to have kiss the 18-year-old (Picture: REX/Shutterstock)

The student, known only as Pupil A, told the hearing: ‘We kissed, no one initiated it. We went downstairs and had sex in my room.

‘She stayed the night and we both left at eight. I feel really sorry for Miss Tweedie, I had already handed in my leavers form.

‘In my eyes it wasn’t a student event.’

The teacher indicated she believed she may have been spiked, claiming at the time to have woke up only being able to remember being handed a glass of wine by a female.

Presenting Officer Gary Burton continued ‘there has been limited remorse from the teacher’ and that ‘she did not feel that her behaviour at the prom was inappropriate’.

Police Scotland were alerted to the incident at the time and found that no criminality had taken place.