A SCHOOLGIRL was killed after she was clipped by a lorry’s wing mirror while walking along a country road.

Holly Chevassut, 14, was struck by the 7.5-tonne truck on a lane with no street lights, an inquest heard. 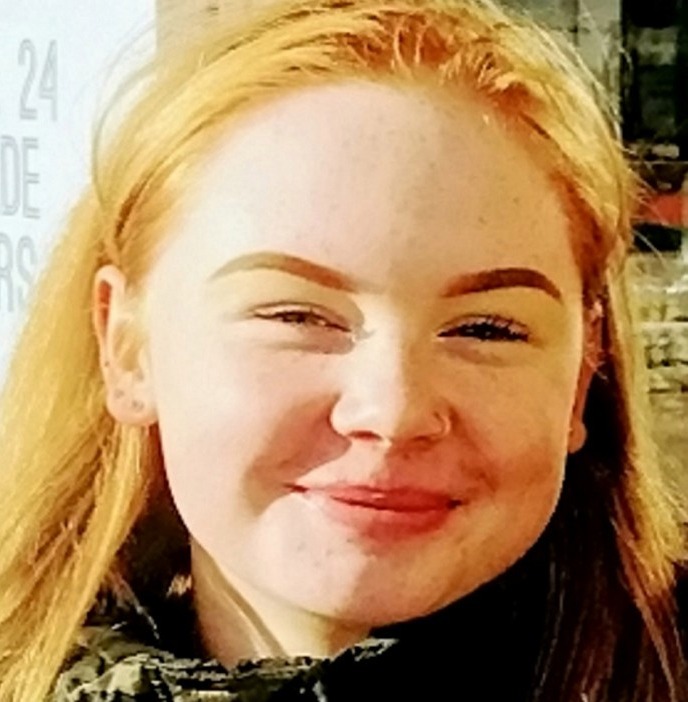 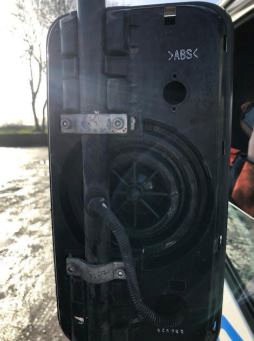 The truck’s wing mirror exceeded the legal limit in width from the vehicleCredit: swns

The tragic teenager suffered a “traumatic spinal cord injury” after the crash in the village of Harbury, Warks.

She was hit by a plastic guard encasing the truck’s wing mirror on Halloween 2018, but died two days later.

On the day of the incident Holly was walking down a narrow road with no footpaths at around 5.30pm.

By law, wing mirrors must stick out less than 20cms from the widest part of the vehicle.

But the vehicle, an Izuzu flatbed lorry owned by GRS Recovery, was found to have exceeded the limit.

Assistant Coroner for Warwickshire Tom Leeper wrote to the truck firm ordering a probe into its mirror guards.

He said: “During the course of the inquest the evidence revealed matters giving rise to concern.

“In my opinion there is a risk that future deaths could occur unless action is taken.

“GRS continues to operate vehicles with mirrors and guards the height of which are under two metres from the road surface and which project more than 20cms from the widest part of those vehicles.

“Such a configuration creates a risk of personal injury and death to people overtaken by these vehicles.”

GRS Recovery confirmed they have altered the mirrors and guards on their vehicles to comply with regulations.

After the hearing, Holly’s family paid tribute to their “beautiful daughter”.

In a statement, they said: “We are deeply saddened by the loss of our beautiful daughter.

“She made us laugh, sometimes cry and we are so very proud of her, of all she achieved and all that she might have become.

“She is much-loved by her family and friends and will be greatly missed.

“We would like to thank all the emergency services and the staff at University Hospital in Coventry for the care and respect they gave to Holly and us, the many friends of Holly for their thoughtful and caring messages, and our friends and family for their ongoing love and support.”