A SCHOOLBOY said goodbye to his friends on Snapchat before he hanged himself, an inquest has heard. 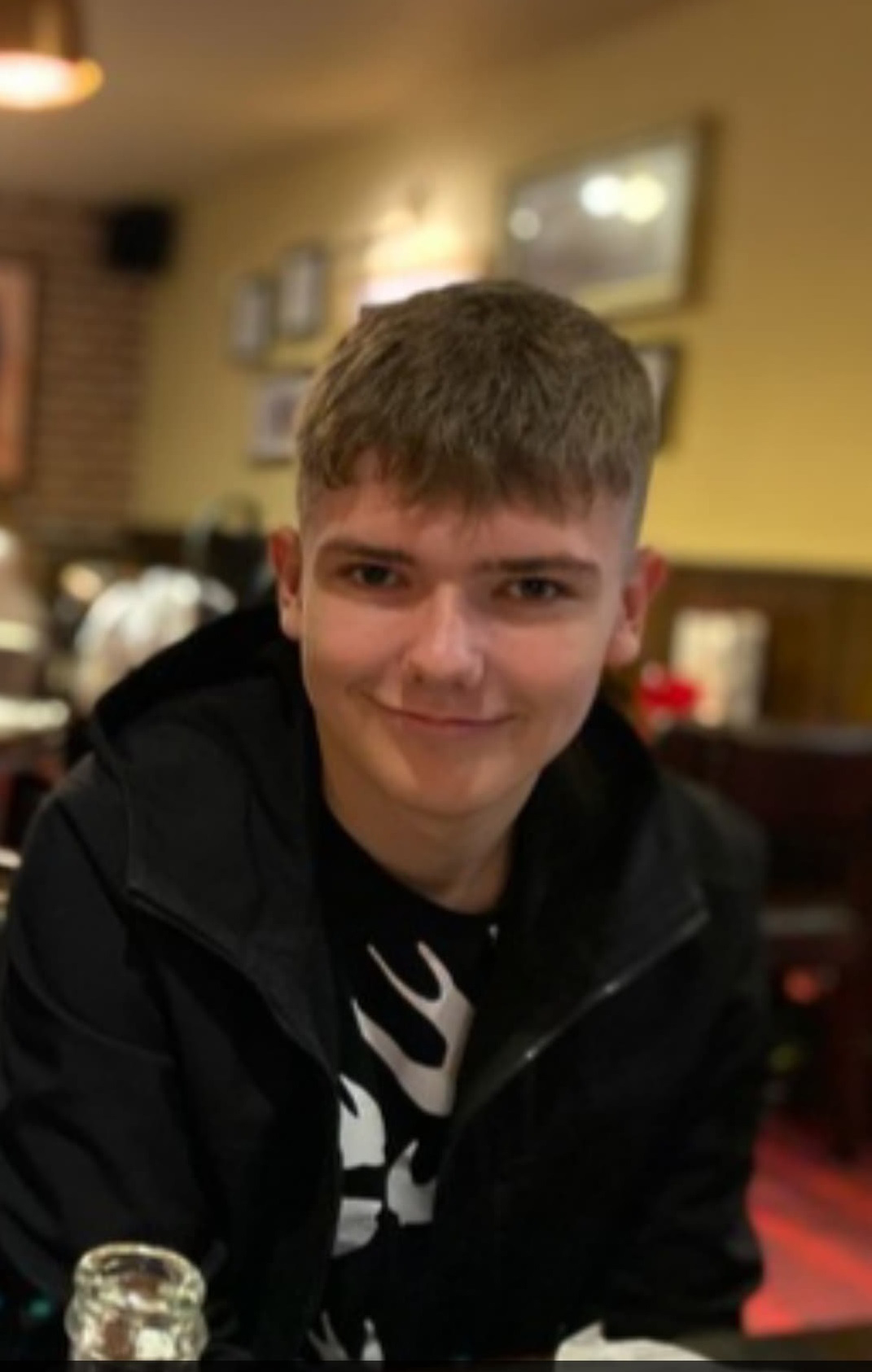 His parents rushed to check on Kian in March last year after his younger sister was alerted to the social media post by friends.

But the tragic teenager was found hanged and despite being rushed to hospital his condition declined and he died four days later.

An inquest heard he had been missing his friends and school due to lockdown and was worried about not sitting his exams.

The Pontypridd hearing was told Kian, of Treorchy, Rhondda, had also had a “tiff” with a girl he had been close with.

The girl told the hearing she and Kian “were more than just friends” but had not been in a formal relationship.

She said: “I last saw Kian the weekend prior to his death. We had a bit of a tiff but I wouldn’t say it was a fight or an argument. 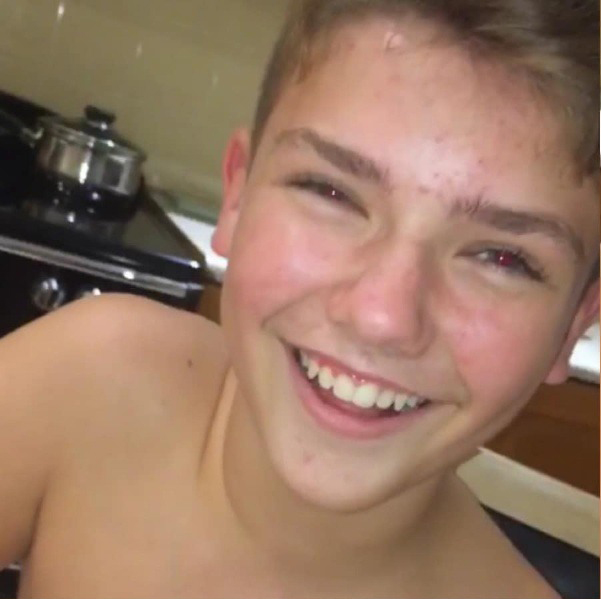 An inquest heard he had been missing his friends and school due to lockdown and was worried about not sitting his examsCredit: WNS 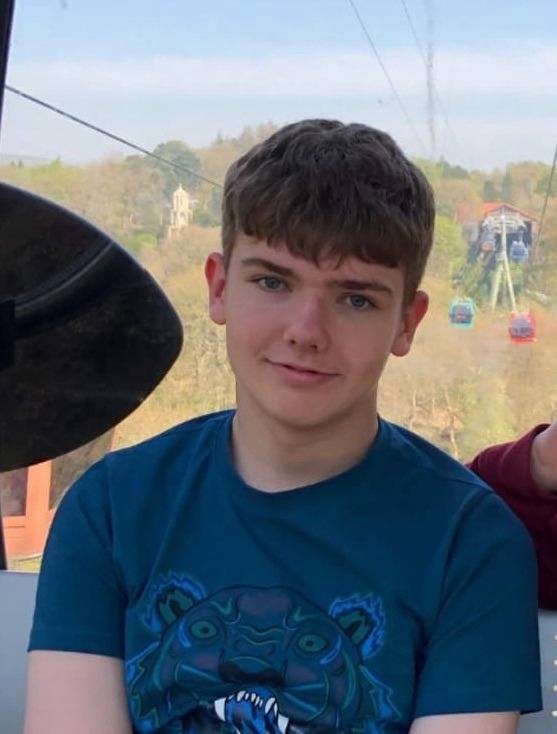 Kian was found by his parents on March 27, 2020 but died on March 31Credit: Jolene Southway/Media Wales

“I wouldn’t always reply straightaway to Kian’s messages but I didn’t reply to anyone else’s either.

“I found out what had happened on March 27. I was forwarded a Snapchat story.”

The hearing was told Kian missed school because of lockdown and was worried about having to rely on predicted grades for his GCSEs.

Kian’s mum Jolene Southway, 41, said: “Kian was bright, he was popular, and he was a joy to teach. He loved school and he loved being out with the boys.

“He always had A*s and As but when he got results he did get some Bs. We probably did give him a little bit of a hard time.”

He said: “It’s tragic when a young person dies but this is a greater tragedy when you take into account the circumstances of a young man with a loving family and close friends.”

Speaking previously Kian’s mum Jolene warned others to be aware of the potential dangers lockdown poses.

“We need people to know how quickly this happens. I think he literally felt isolated from the world due to this Covid-19.

“Kian loved life. Boris Johnson announced lockdown on the Monday and he was gone by Friday. The gremlin took hold, he kept saying he couldn’t wait for it to be over and that he wanted to fast forward it all.

“We didn’t expect this at all. We constantly talk and we encourage the kids to talk, we don’t hide anything.”

Jolene urged others to speak out if they were struggling.

She added: “I just need people to talk, I need them to know it’s okay not to be okay and that people really really love you and want to talk.

“There’s numbers if you can’t talk to loved ones.

“We are a family you don’t expect this to happen to. Kian had the best life. It destroys people, families, it destroys everything.”

If you are affected by any of the issues raised in this article, please call the Samaritans for free on 16123.

Who is eligible for the vaccine in the US?