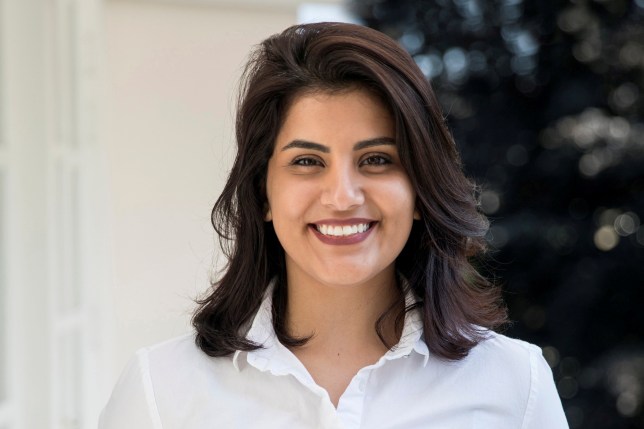 A women’s rights activist who opposed the female driving ban in Saudi Arabia has been released from prison, her family says.

Loujain al-Hathloul, one of the country’s most prominent political campaigners, had served three years in jail and faced treatment that sparked international outrage about the kingdom’s human rights abuses.

The 31-year-old faced stints in pre-trial detention and solitary confinement, and was accused of crimes that rights groups describe as politically motivated, including agitating for change and pursuing a foreign agenda.

Last December she was sentenced to almost six years in prison under a broad counter-terrorism law. Combined with her time in detention without being charged, she ended up serving 1,0001 days.

Now her sister Lina al-Hathloul has posted a screenshot from FaceTime of a smiling Loujain on Twitter, declaring that she was finally home.

The early release had been widely expected, with a judge suspending part of her sentence and giving her credit for time already served.

Although she has been released, Ms al-Hathloul is expected to remain under strict conditions, with her family previously suggesting she faces a five-year travel ban and three years of probation.

Her release comes as Saudi Arabia faces new scrutiny from the United States, with President Joe Biden vowing to reassess the partnership between the two countries and stand up for human rights and democratic principles.

The Saudi activist has long been outspoken about human rights in the country, even from behind bars.

She launched hunger strikes to protest her imprisonment and joined other female activists in telling Saudi judges that she was tortured and sexually assaulted by masked men during interrogations.

Ms al-Hathloul rejected an offer to rescind her allegations of torture in exchange for early release, according to her family.

An appeals court also rejected her claims of torture on Tuesday, her family said.

The ban on Saudi women driving was lifted in 2018.

The spurious reasons celebs give for stripping off for the camera

Who stars in the HBO show?