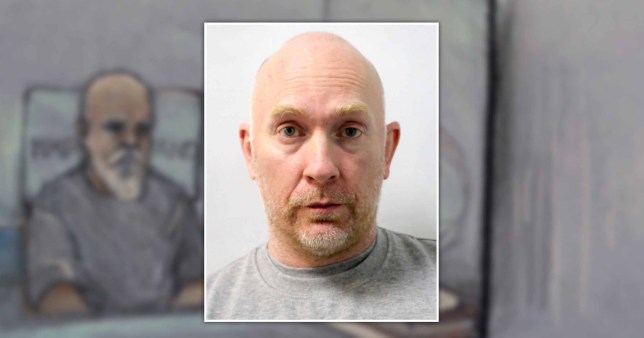 Wayne Couzens is yet to enter a plea on the charges (Picture: PA)

The killer of Sarah Everard has appeared in court over two flashing charges.

Murderer Wayne Couzens was not asked to enter pleas on two counts of indecent exposure at the Old Bailey this morning.

The 49-year-old, who is in jail after being convicted of Sarah’s kidnap, rape and murder, appeared over video link amid a barrister strike which has slowed legal proceedings across the UK.

The former Metropolitan Police officer allegedly drove though Dover, Kent, in June 2015 without pants on.

Then in November 2020, he is accused of exposing himself to a female cyclist.

He spoke only to confirm his name at the brief hearing, which judge Mrs Justice May also joined remotely.

Couzens, wearing a grey sweatshirt, was represented by a solicitor, with his barrister not present. 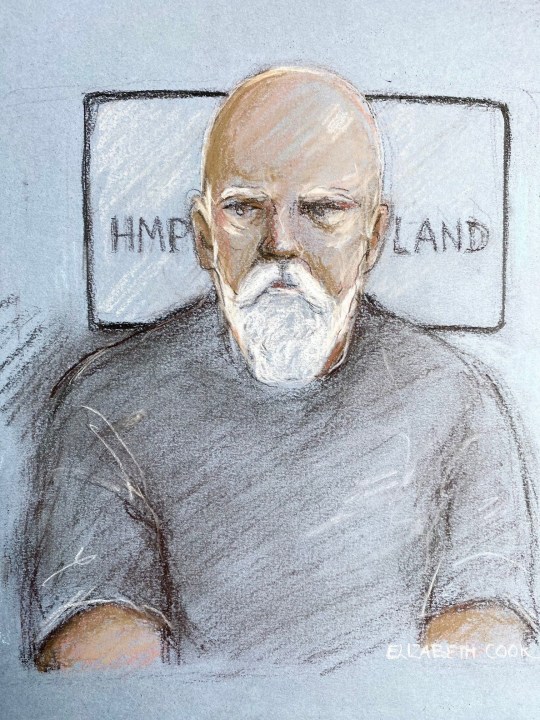 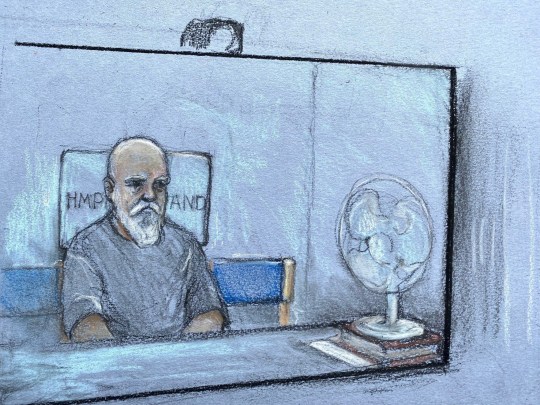 The killer appeared over video link from prison (Picture: PA)

Couzens, from Deal in Kent, is already serving a whole-life sentence at HMP Frankland in Durham for killing Sarah, who he snatched as she walked home in South London in March 2021.

He was serving with the Met when he abducted the 33-year-old marketing executive.

The former armed officer with the force’s Parliamentary and Diplomatic Protection Command has already pleaded not guilty to four separate counts of indecent exposure.

Those charges relate to other alleged incidents at a fast food restaurant in Kent last year – on January 30 and February 6, and on February 14 and February 27. 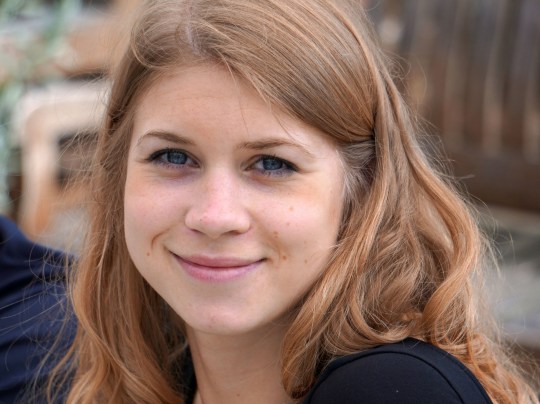 Sarah Everard was raped and murdered by Couzens in March 2021 (Picture: PA)

Today, prosecutor Jocelyn Ledward asked for custody time limits to be extended in the case.

Judge May agreed there was ‘good and sufficient reason’ but noted that in this case it was ‘neither here nor there’.

Ms Ledward also confirmed that no provisional trial date had been fixed.

The case was adjourned until November 1 when legal argument is due to take place.

Horizon Zero Dawn is reportedly being remastered for the PS5