POLICE had been told of attacks on lone women near to where a 33-year-old vanished off the street in London, it has been claimed.

Sarah Everard has not been seen for more than five days since she disappeared after leaving a friend’s house in Clapham, South West London, at about 9pm on Wednesday. 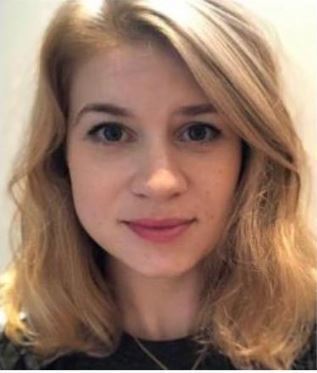 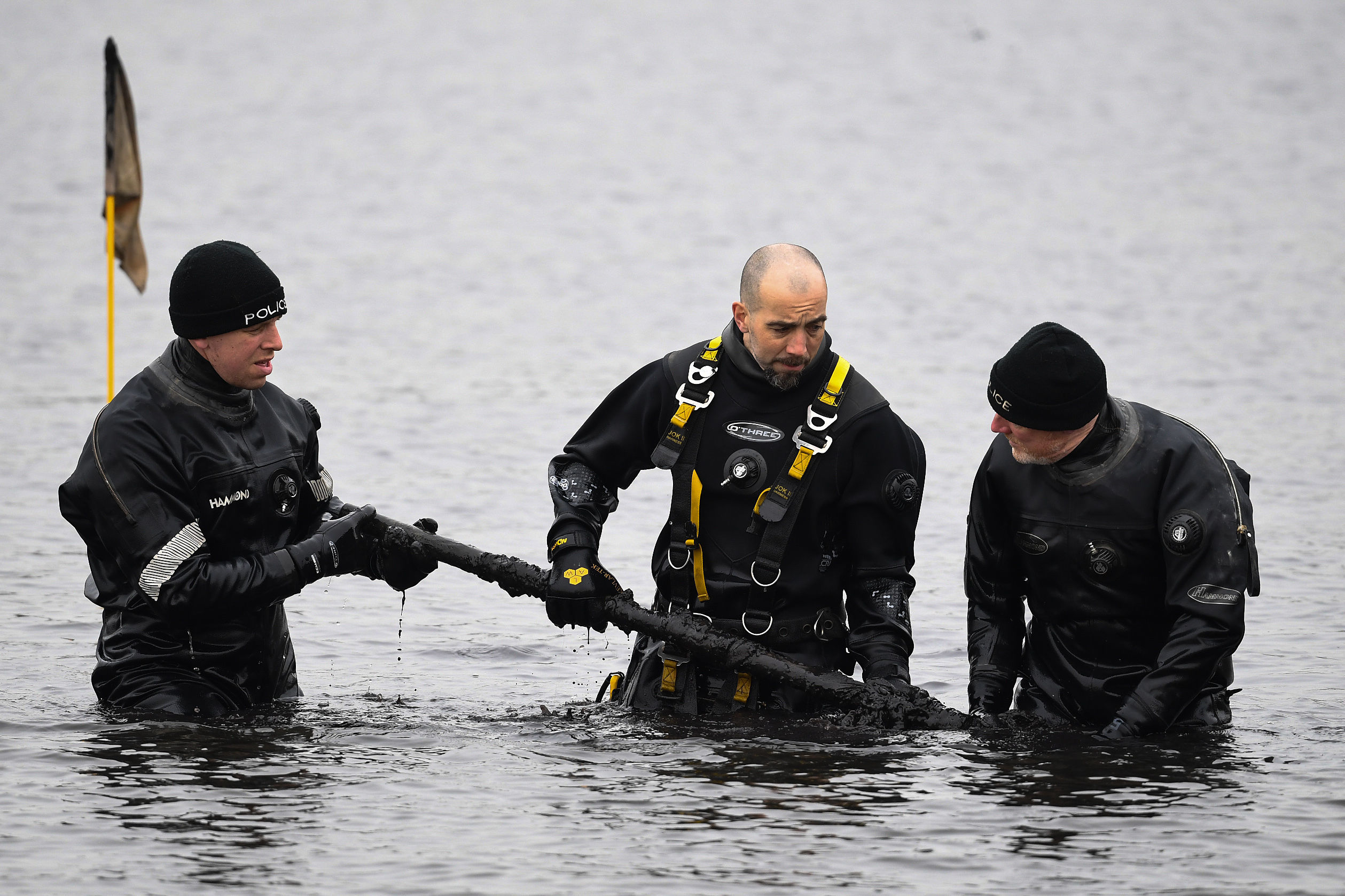 She was due to arrive home in nearby Brixton less than an hour later but hasn’t been heard from since.

Now, it is understood detectives investigating her disappearance had been told of assaults on women in the area, reports the Times.

But Scotland Yard has said it is so far not linking Sarah’s disappearance to any other incidents, with it still being treated as a missing person’s case.

Metropolitan Police confirmed on Monday they remain “open-minded” about what may have happened. 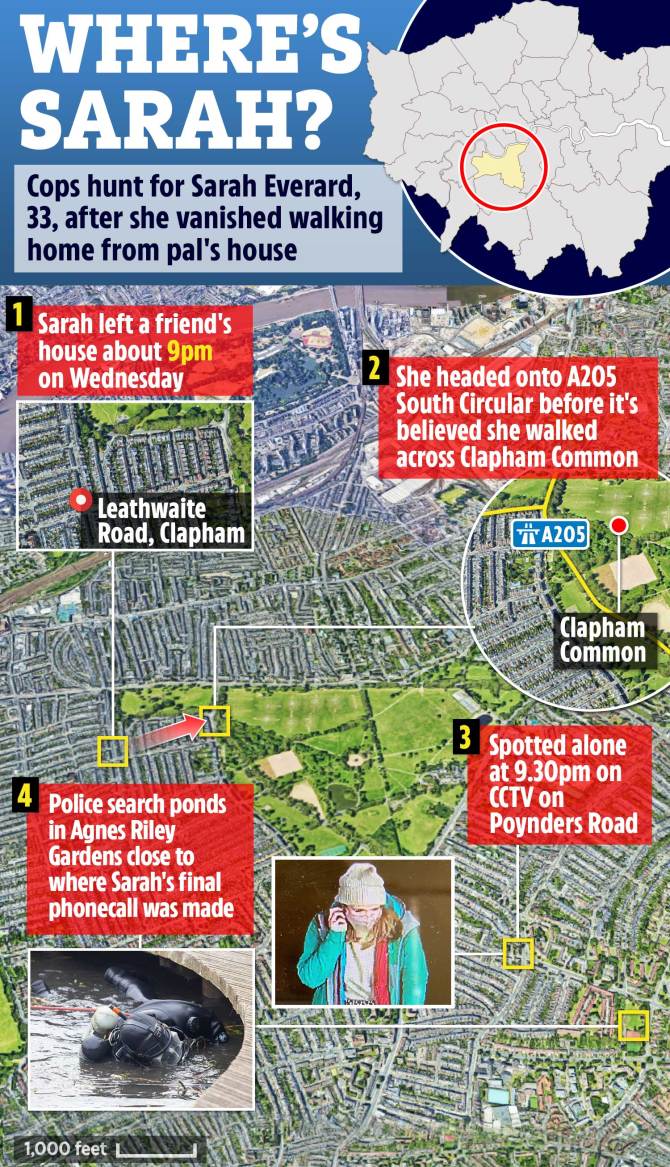 It comes after cops warned women to be careful when walking outside alone after Sarah vanished.

Alarmed locals have revealed police have urged them to be vigilant after the mysterious disappearance.

One said cops knocked on her door on Sunday night and warned her “not to go out alone” as they desperately try to piece together what happened.

“The police came round and said to be careful.

While one resident added: “The police have been round every day for the last three days.

“They said to be a lot more vigilant.” 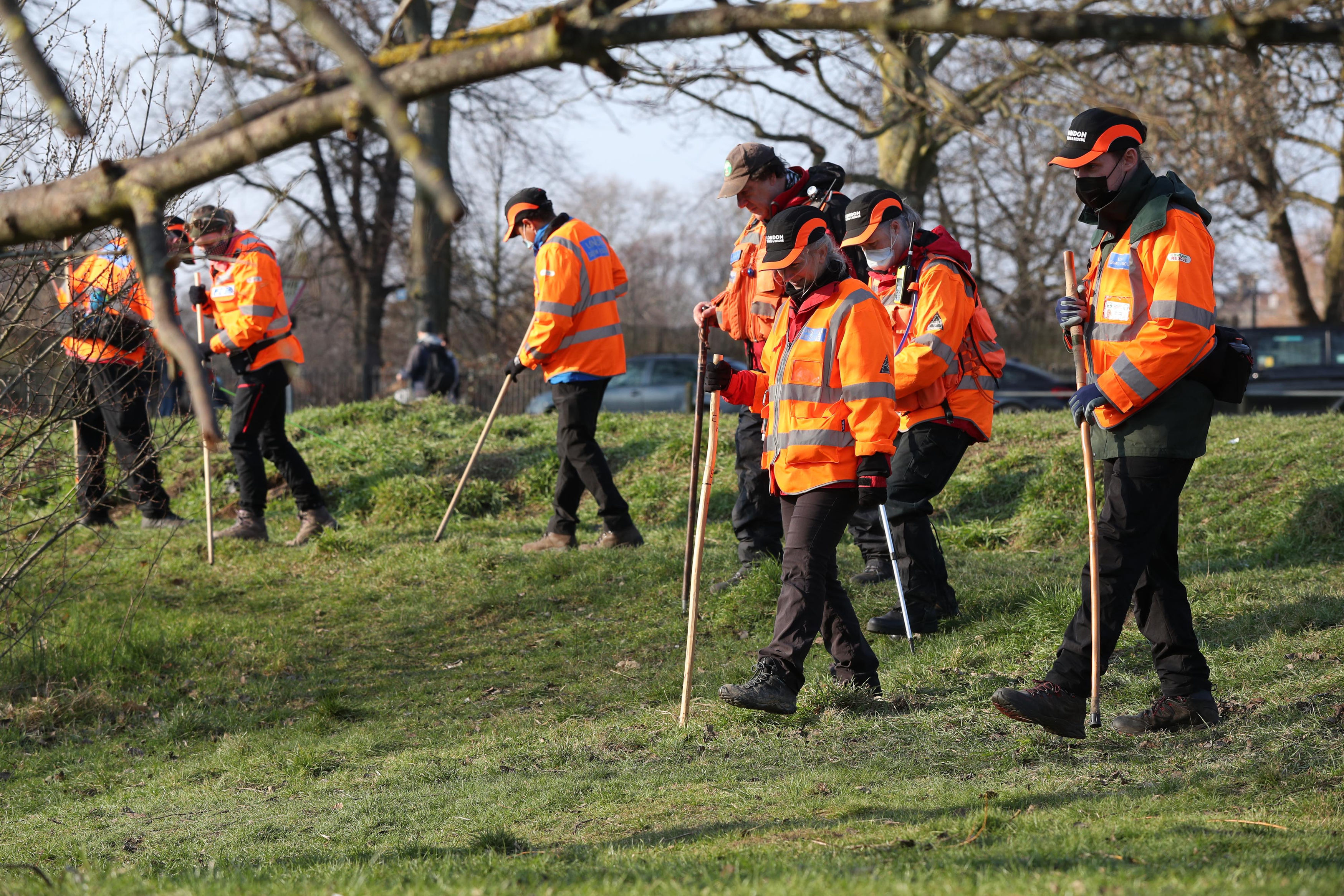 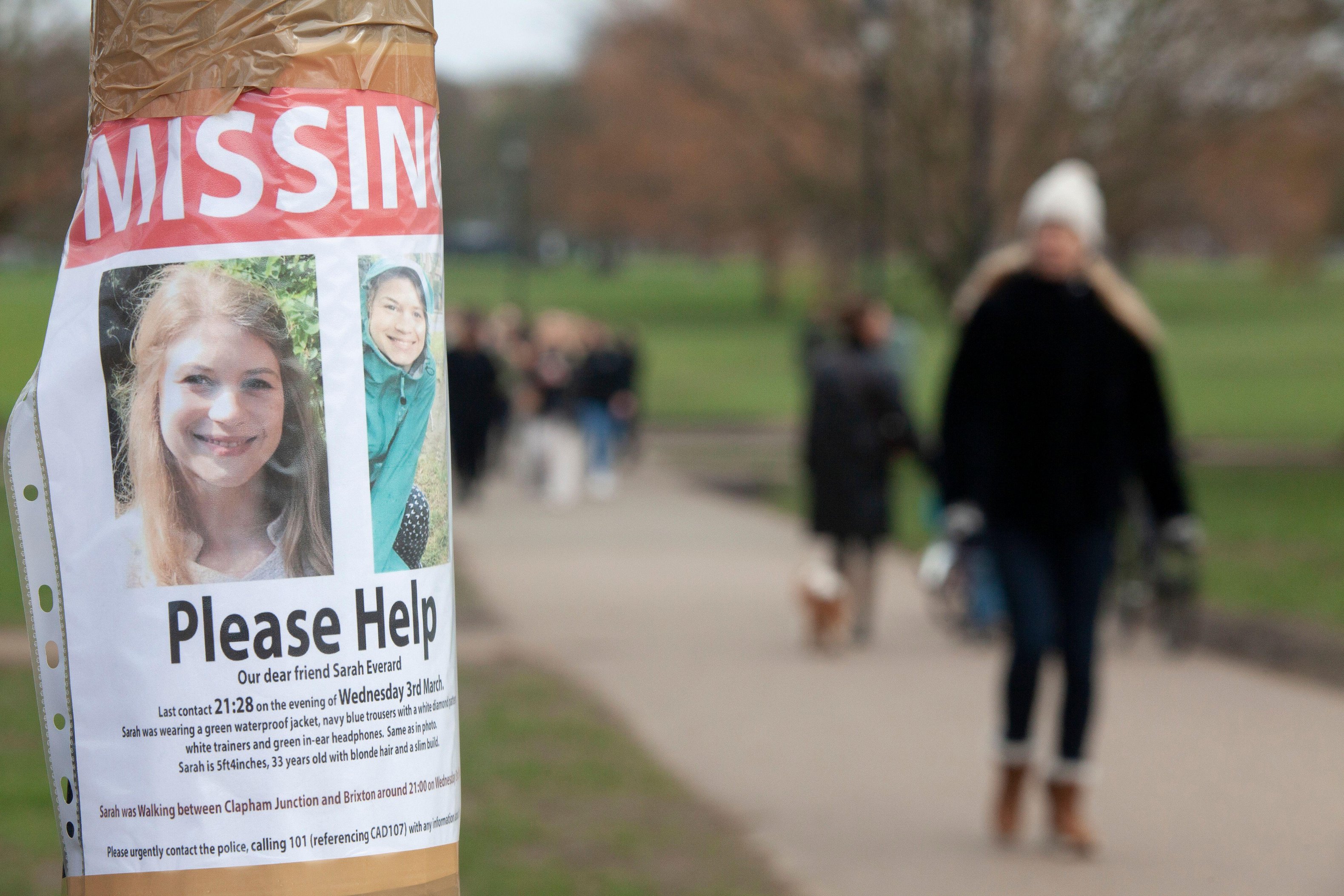 Sarah has not been seen since Wednesday nightCredit: Alamy Live News

Police had previously been searching ponds in Clapham Common in a bid to find the missing marketing manager.

Detectives from the Met’s Specialist Crime Command, which deal with homicides and major crime for the force, have now taken over the investigation.

The Met said Sarah’s disappearance is still being treated as a missing person’s case. 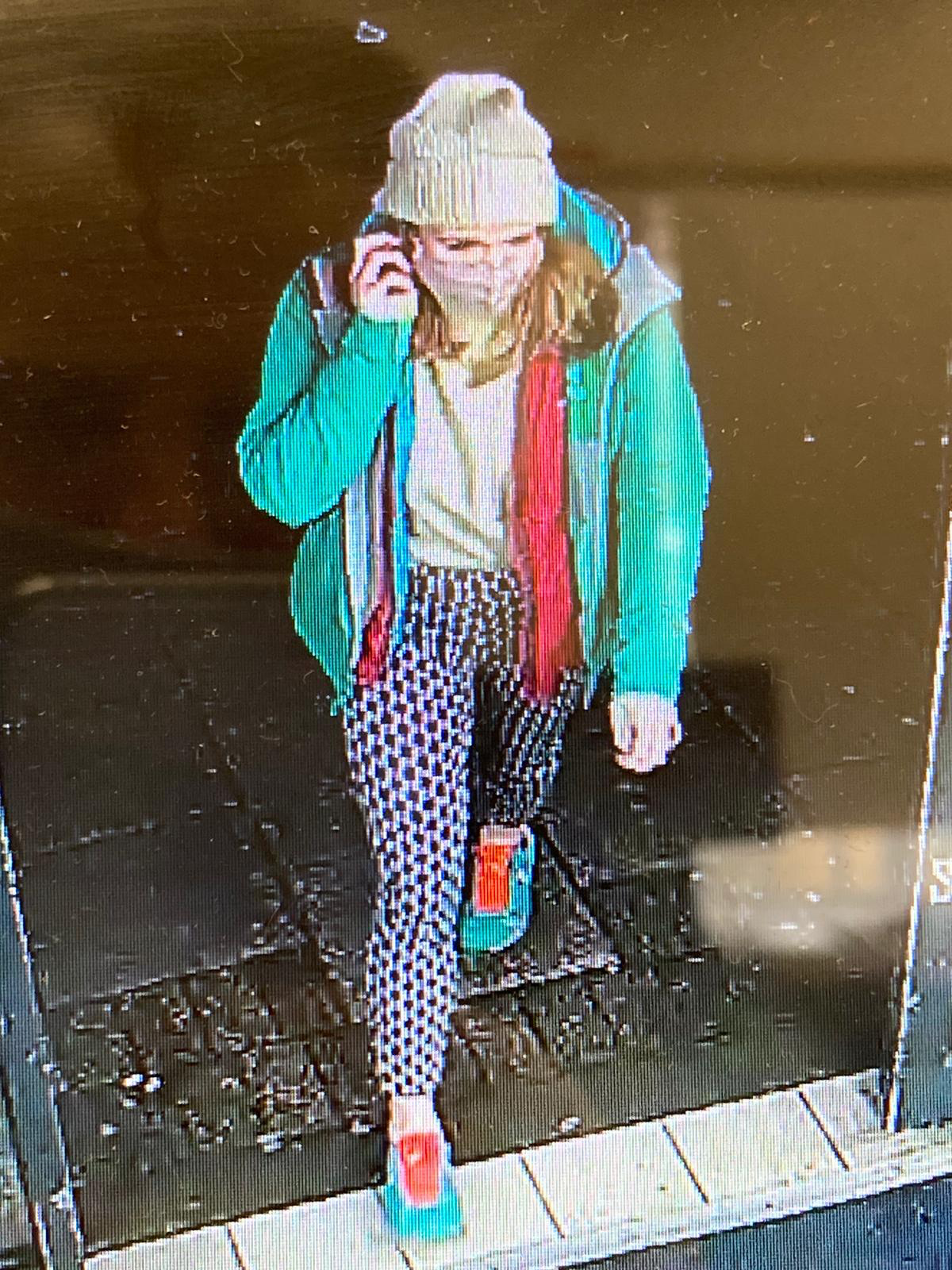 Sarah was captured on CCTV at around 9.30pm on WednesdayCredit: PA:Press Association 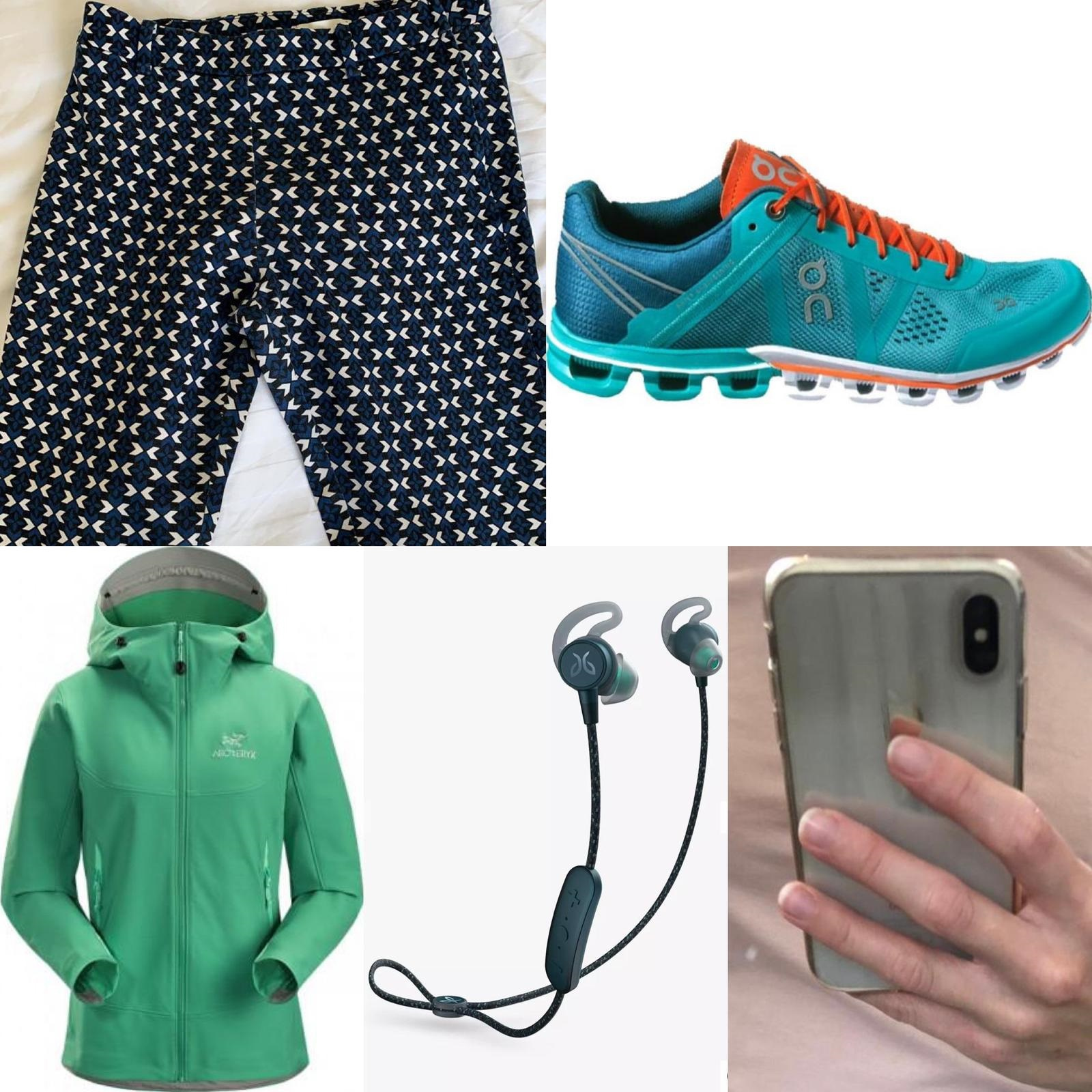 Detective Chief Inspector Katherine Goodwin said: “I would like to stress that there is no information at this stage to suggest anything untoward may have happened to Sarah.

“The focus remains on returning her home to her family safe and well and that is our number one priority.

“I would like to thank Sarah’s family and friends, the local community and members of the public for their help to raise awareness of this appeal and for coming forward with information.

“I would urge anybody who has information or noticed any suspicious activity in the area to contact us if you haven’t already. “

It comes after Sarah’s uncle pleaded with any potential abductor to “just to be human and to let her come home”.

Sarah’s family previously revealed their anguish over the “out-of-character” disappearance. 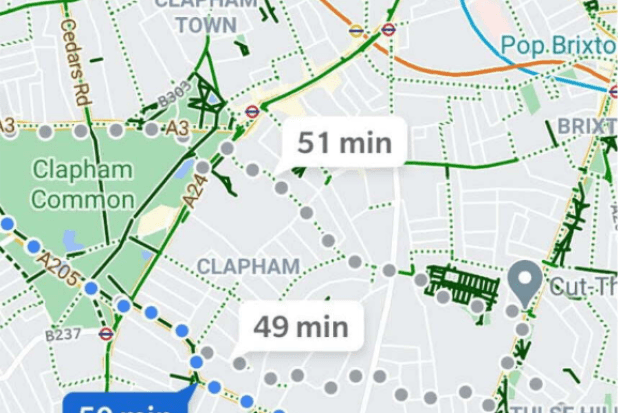 Police say it is not clear if she made it back to her home in nearby Brixton.

Detective Chief Inspector Ian Kenward, from the Central South Public Protection Team, said: “Sarah’s disappearance is completely out of character and understandably her family and friends are incredibly worried.

“We are also growing increasingly concerned for her welfare and have officers working round the clock to try and find her.

“I would ask anybody who was in the Clapham Common area on Wednesday night to think about whether you saw Sarah or any suspicious activity around the time of her disappearance.”

Specialist officers and volunteers from London Search and Rescue are carrying out searches in the area of Clapham Common and the walking route between Clapham and Brixton.