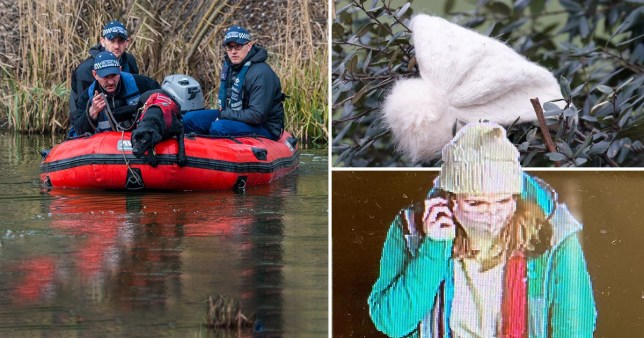 A hat found in the search for Sarah Everard, who vanished five days ago is not now believed to belong to her.

The cream bobble hat was discovered in a bush on Clapham Common by a passer-by today, and it appeared similar to the one Sarah was seen wearing in CCTV images before she disappeared.

Officers reportedly set up a cordon around the bush and the hat was taken away in an evidence bag for tests, but it is now not believed to be linked to her.

Sarah, 33, was seen on CCTV walking home to Brixton after visiting a friend in Clapham, south London, at 9pm on Wednesday.

Her route for the 50-minute journey would have taken her across Clapham Common.

Police divers have been scouring a pond at Poynders Gardens Estate, near where the ‘fit and healthy’ marketing manager was last picked up on CCTV. 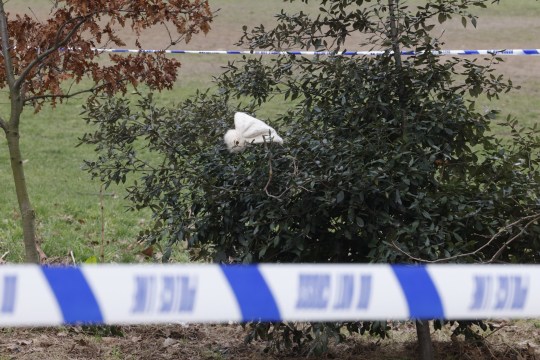 Police cordoned off a new area of Clapham Common after a local resident found a hat in a bush similar to the one Sarah was wearing (Picture: LNP) 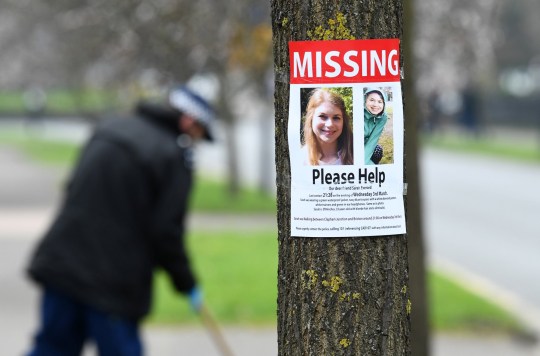 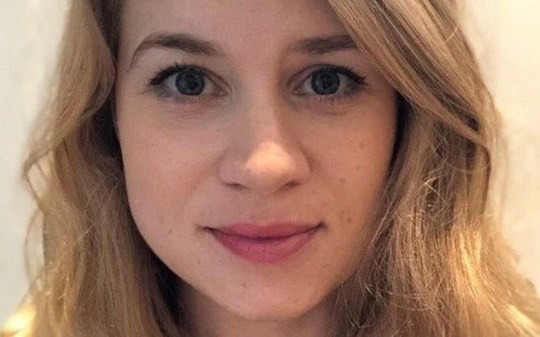 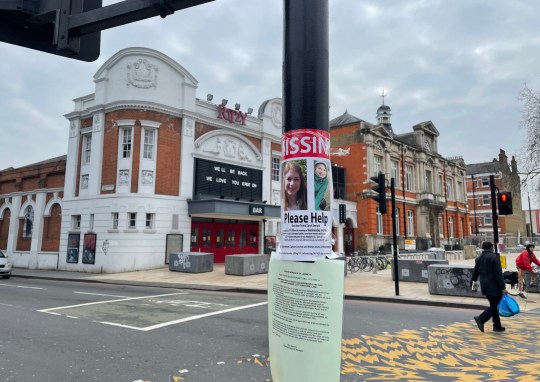 Appeal posters to find Sarah Everard have been put up in Brixton and across south London (Picture: PA) 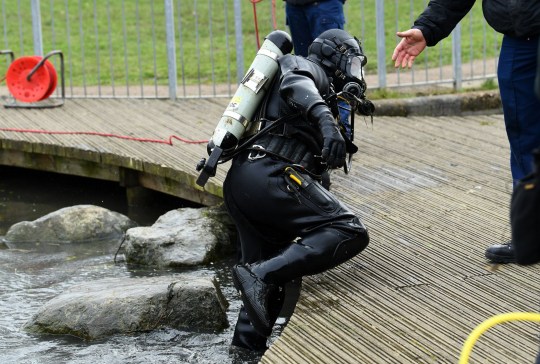 Sarah uncle’s Nick Everard said they have tried calling and sending her WhatsApp messages but they are not getting through.

He said the family are ‘beside themselves with worry’ as he urged anyone who may have his niece to ‘just be human and to let her come home’.

‘Let her talk to us, give us a ring or text to let us know she is ok,’ Mr Everard told The Sun.

He said Sarah has a boyfriend and recently started a new job, and it was ‘completely out of character’ for her to go missing and not stay in contact with her loved ones. 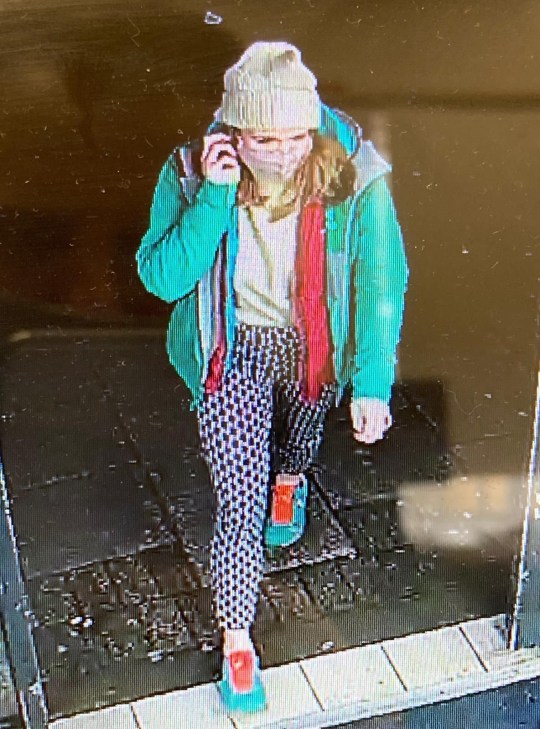 Sarah Everard was spotted on CCTV at approximately 9.30pm on March 3 (Picture: Rex) 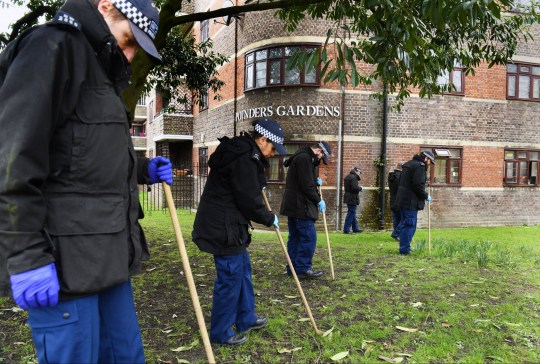 Officers comb the grass at Poynders Gardens Estate in Clapham for any sign of Sarah Everard (Picture: James Veysey/Rex) 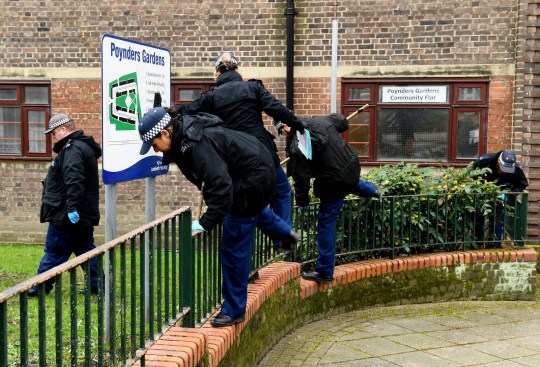 Sarah Everard was walking home to Brixton when she disappeared (Picture: James Veysey/Rex)

Mr Everard said: ‘These are desperate times for the family.

‘We know the police are doing everything they can but not knowing what has happened after (several) days is agonising.’

Her family, who have travelled to London from York, said in a statement: ‘With every day that goes by we are getting more worried about Sarah.

‘She is always in regular contact with us and her friends, and it is totally out of character for her to disappear like this. We long to see her and want nothing more than for her to be found safe and well.

‘We are desperate for news and if anyone knows anything, we would urge you to please come forward.’

Det Ch Insp Ian Kenward said officers are working round the clock to find Sarah, as he urged anyone who was in the area last Wednesday night to think about whether they had seen her or noticed anything suspicious.

He also called on people with footage of the area to check it.