THE Mayor of London led tributes to those killed in the Westminster Bridge terror attack on the fourth anniversary of the atrocity.

Sadiq Khan said the capital would continue to honour victims by focusing on the uniting values of “decency, openness and mutual respect”. 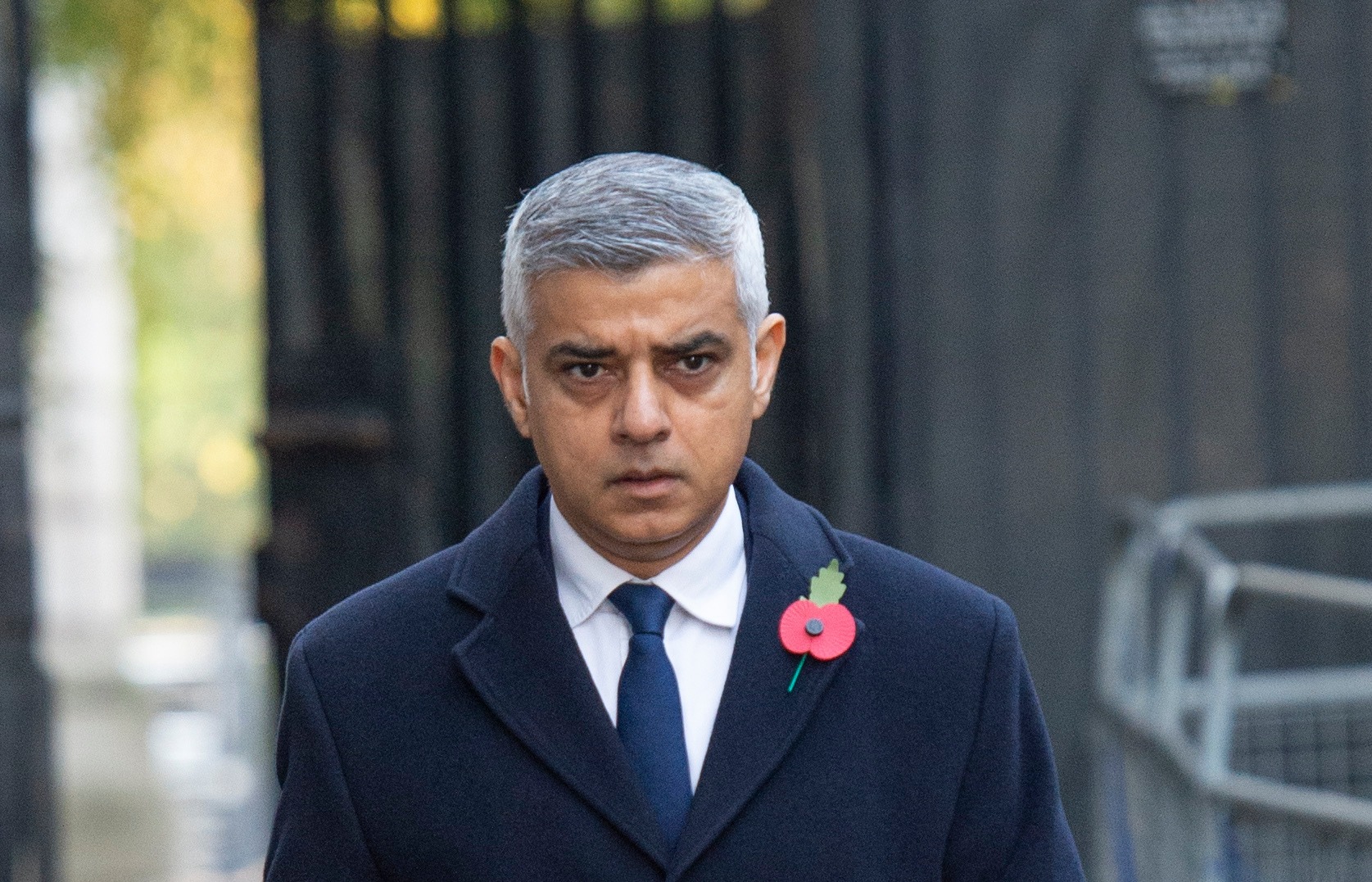 The Mayor of London said the capital would continue to honour victimsCredit: Splash

In the attack on March 22, 2017, Khalid Masood drove a car into pedestrians, killing four, before stabbing to death PC Keith Palmer.

A commemorative plaque to remember the victims will be installed.

Survivor of the attack Travis Frain, 23, said: “It’s important that as a society we remember.”

A memorial to PC Palmer, 48, already stands outside Parliament.

Mr Khan said: “On the fourth anniversary of the Westminster terror attack, we come together to reflect and to remember the innocent victims who lost their lives or were seriously injured in this cowardly attack.

“Like all Londoners, my thoughts and prayers are with the families and friends of Leslie Rhodes, Andreea Cristea, Aysha Frade, Kurt Cochran and courageous police officer Pc Keith Palmer. 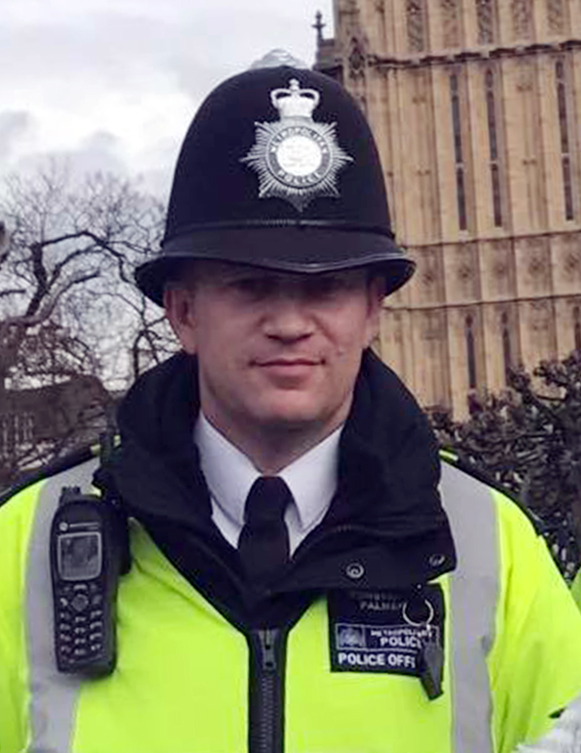 PC Palmer lost his life in the terror attackCredit: Pixel 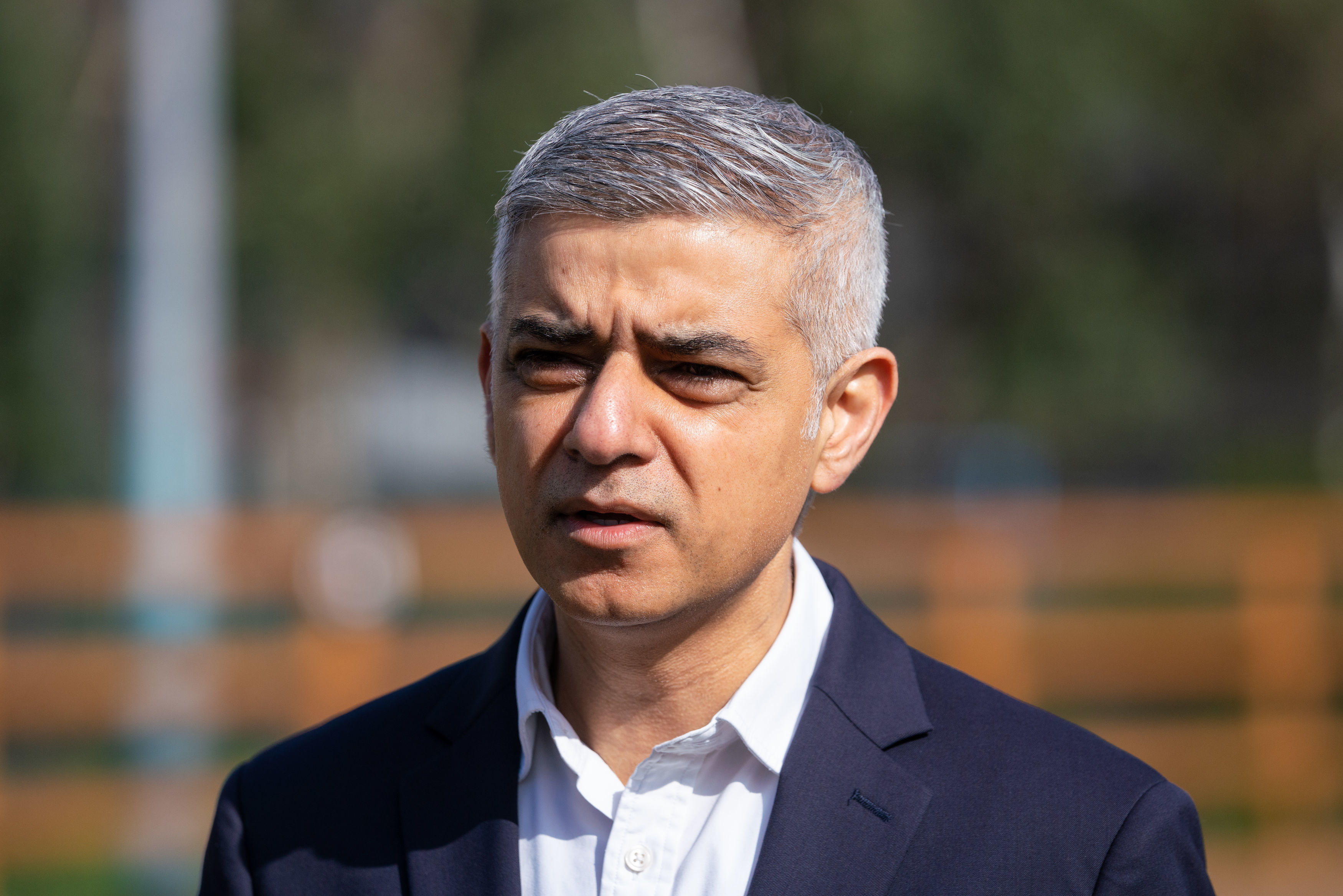 On the fourth anniversary of the atrocity, Sadiq Khan said ‘We come together to reflect and to remember the innocent victims who lost their lives’Credit: PA

“The awful events of that day were not only an attack on London, but an attack on the freedom and values our country holds dear.

“Our diversity is one of London’s greatest strengths and we will continue to honour those who lost their lives by focusing on the values of decency, openness and mutual respect that unite us.”