Russian sniper ‘captured by Ukraine after she was left for dead’ 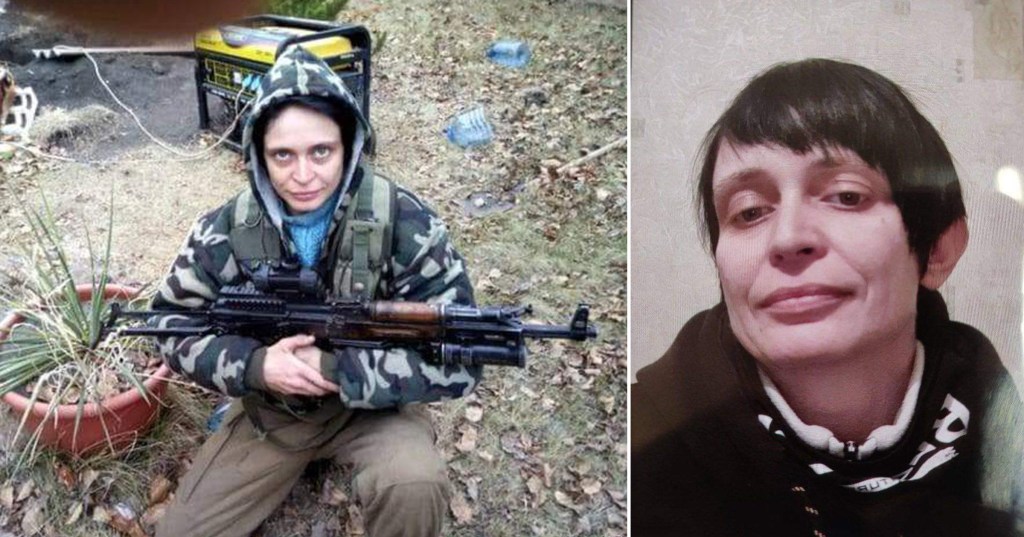 Irina Starikova is believed to be a 41-year-old mum from Serbia (Pictures: Twitter/ArmedForcesUkr)

A Russian sniper accused of killing 40 Ukrainians has reportedly been captured by enemy troops.

Using Starikova’s military call name, the account said ‘Bagira’ had been seized from the ‘temporarily occupied territories of Ukraine’ (ORDLO).

It came after her own comrades saw she was wounded and left her to die, reports Ukraine’s Obozrevatel news website.

The sniper was given medical treatment for her injuries, according to Ukrainian soldier Vlad Ivanov, who was quoted by the outlet.

Speaking about her own team abandoning her, the mum apparently said: ‘They left, knowing that I was injured and had the opportunity to pick me up…hoping that I would die.’

Starikova is believed to have served with Russian separatist forces as part of the 11th Specialized Special Operations Division in the Donetsk region in 2014.

This is when rebels supporting the then pro-Moscow government declared areas of eastern Ukraine part of wider Russia. 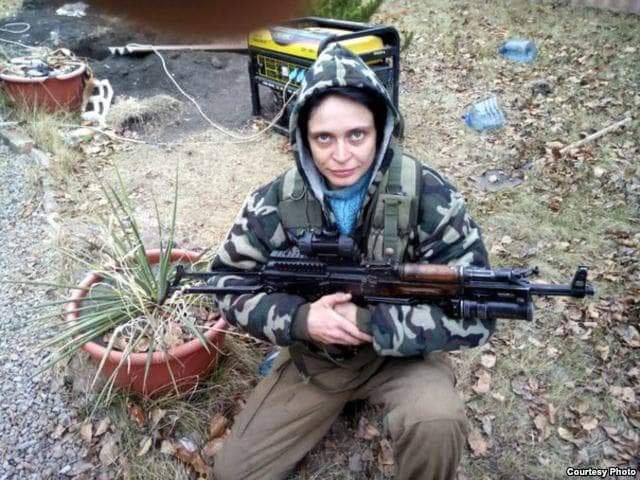 It is believed Starikova served with the 11th Specialized Special Operations Division in the Donetsk region (Pictures: Twitter/ArmedForcesUkr) 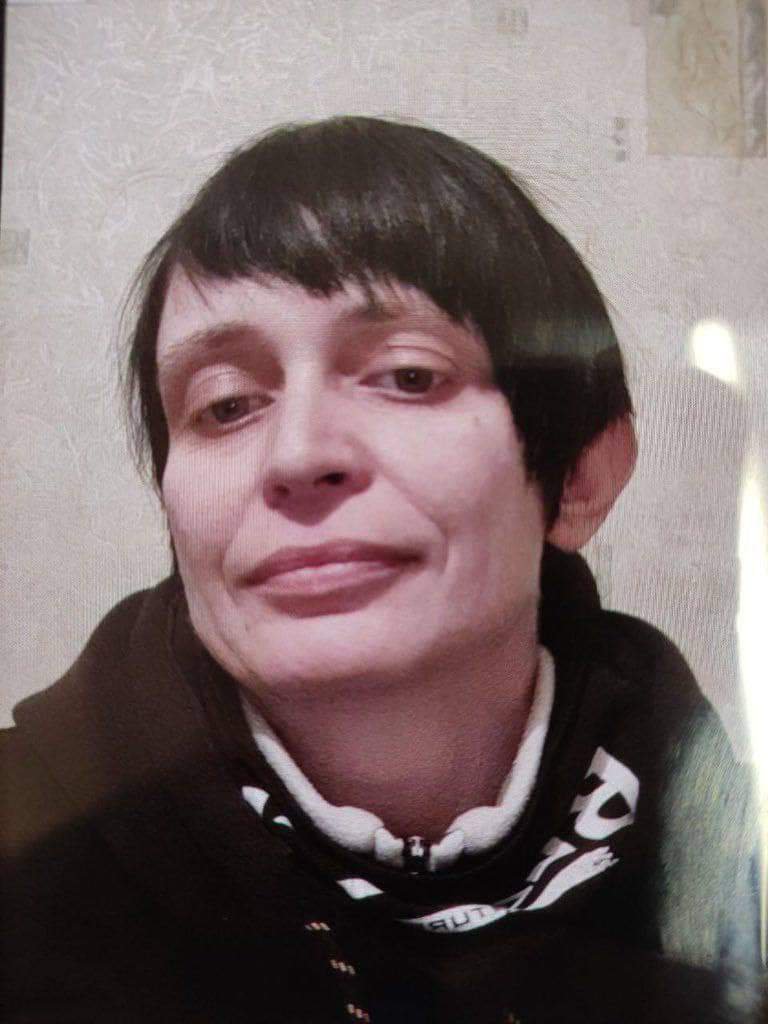 Ukrainian media has quoted Starikova saying her colleagues left her on the battlefield (Picture: Twitter/ArmedForcesUkr)

Starikova has been accused of killing 40 people, including civilians, while she fought with the Russian soldiers who gathered to help separatist Ukrainians at the time.

This allegation has been made by the Ukrainian Armed Forces – who said she ‘shot our prisoners in 2014’ – and King’s College London’s war researcher Giorgi Revishvili.

Other details were reported by the Ukrainian website Peacemaker – which looks into crimes committed by separatists almost a decade ago.

Researchers at Peacemaker believe Starikova, from Serbia, is 41 years old and has two daughters aged 11 and nine.

She is said to be divorced from their dad and now married to a soldier from Belarus called Aleksandr Ogrenich.

It comes after a Russian soldier killed himself after he found out ‘90% of his unit’s tanks were useless’, according to unverified claims from Ukraine’s Ministry of Defence.

The department said on its Telegram channel that some tanks did not even have engines or had been almost completely dismantled.

Kyiv claims 16,000 Russian troops have died in the war, while ‘thousands more’ have surrendered or been injured. Metro.co.uk is unable to verify this.