Russia threatens to ‘keep invading until we reach Stonehenge’

Russia’s top TV propagandist has suggested Putin’s troops will only stop advancing through Europe once they reach Stonehenge.

Vladimir Solovyov – dubbed ‘Putin’s Voice’ – has a habit of making outlandish threats against the UK on his weekly show.

The anchorman has previously warned Moscow will use nuclear Zircon missiles to bomb Britain ‘back to the Stone Age’.

This week he was challenged by Ukrainian political pundit Vasil Vakarov on how far west Russia will advance its military.

‘Well, as I was saying today, maybe Stonehenge. Liz Truss says she’s the one fighting the war.’ 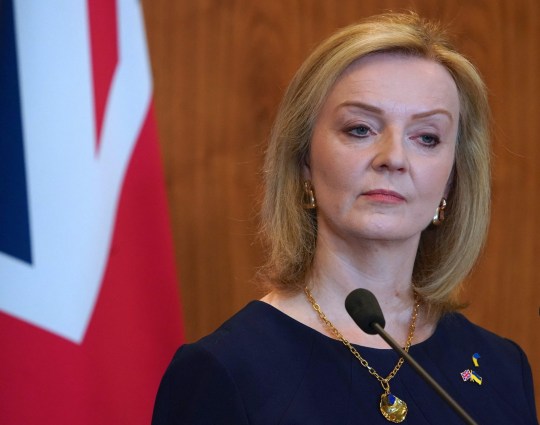 Liz Truss has come under fire from the Russians (Picture: AFP via Getty Images)

Ms Truss has come under fire from Russia for sending arms to Ukraine and her determined stance not to compromise with the Russian President.

Solovyov then repeated the slur Russia has peddled since invading Ukraine: ‘You are Nazis…You are Nazis.’

This comes as Russia’s foreign minister Sergei Lavrov attempted to end rumours that Putin is either suffering from cancer, Parkinson’s disease or a mental disorder.

It follows reports that Putin is followed around the clock by doctors to monitor ‘mystery illnesses’. 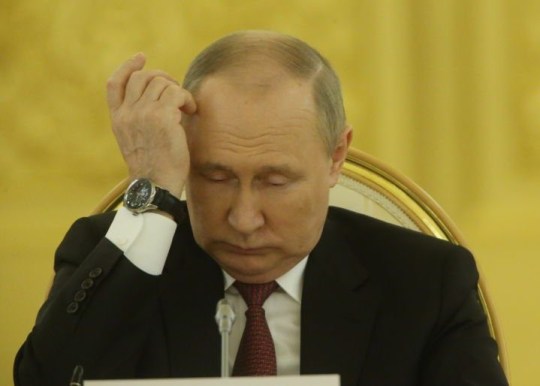 Claims are circulating that Putin is suffering from a number of illnesses (Picture: Getty Images)

‘You can see him on TV screens, read and listen to his speeches.

‘I don’t think a sane person can suspect any signs of an illness or ailment in this man.

‘I’ll leave it on the conscience of those who disseminate such rumours despite daily opportunities for everyone to see how he looks.’ 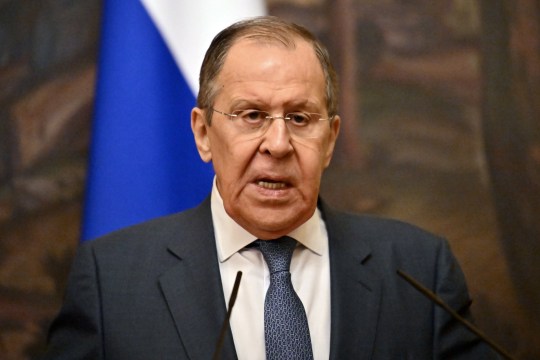 Discussion of the Russian’s leader private and health life has always been the subject of taboo in Russia and is never discussed by the state media.

But media outlets and experts in the west say Putin is ill and pre-recorded footage is being used to hide his medical absences.

Claims have also been made that Putin ‘doubles’ are even being used – a tactic dating back to the Soviet era.