MARINES are taking on sabotage raids and spying to help ease pressure on the SAS and SBS.

It is part of an overhaul of the Marines into a Future Commando Force. 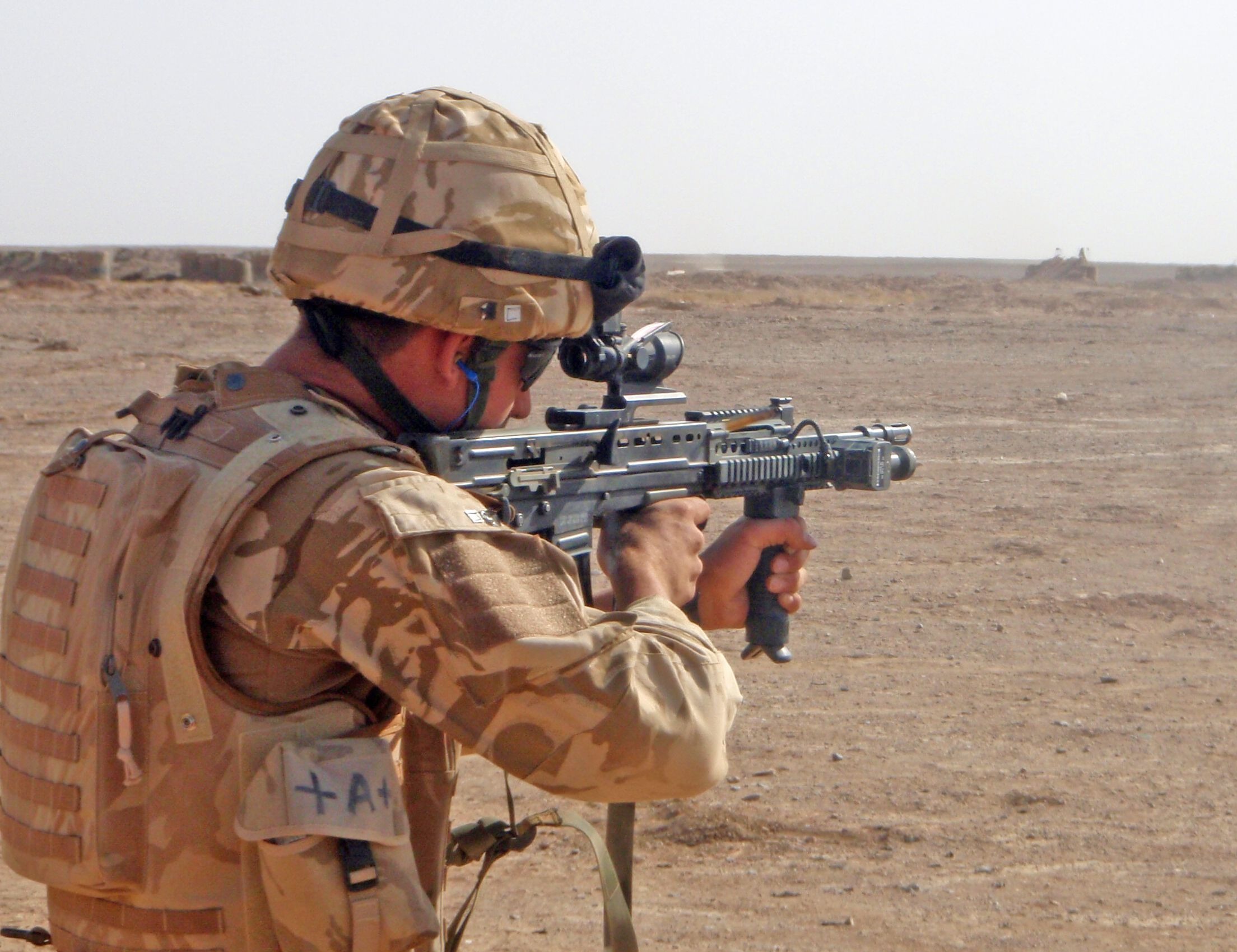 Royal Marines are taking on sabotage raids and spying to help ease pressure on the SAS and SBSCredit: Rex Features

He said: “Special Operations is not now just the preserve of special forces.

“Commando forces are being developed, allowing us to save the highest end troops for the most demanding operations.”

Vice Admiral Jerry Kyd said more ships would be based further East for a shooting war if necessary.

He said: “We’re putting the vim back in the commandos to cause mayhem behind enemy lines.

“We are building a Navy to be out on the block, out on the beat, in an era of persistent competition.

“When deterrence fails we can go to a shooting war very quickly indeed.” 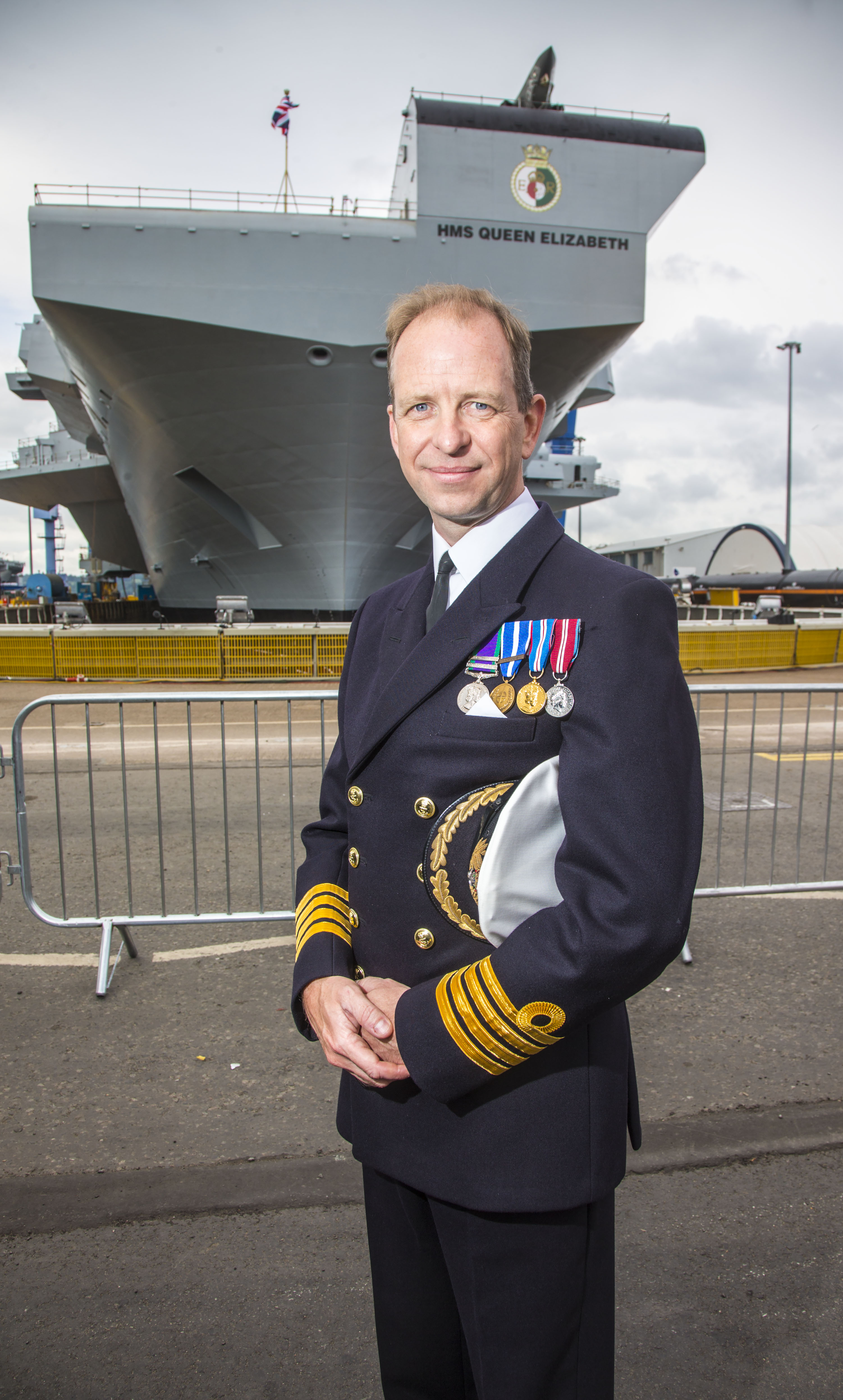 Vice Admiral Jerry Kyd said more ships would be based further East for a shooting war if necessaryCredit: Andrew Barr – The Sun Glasgow 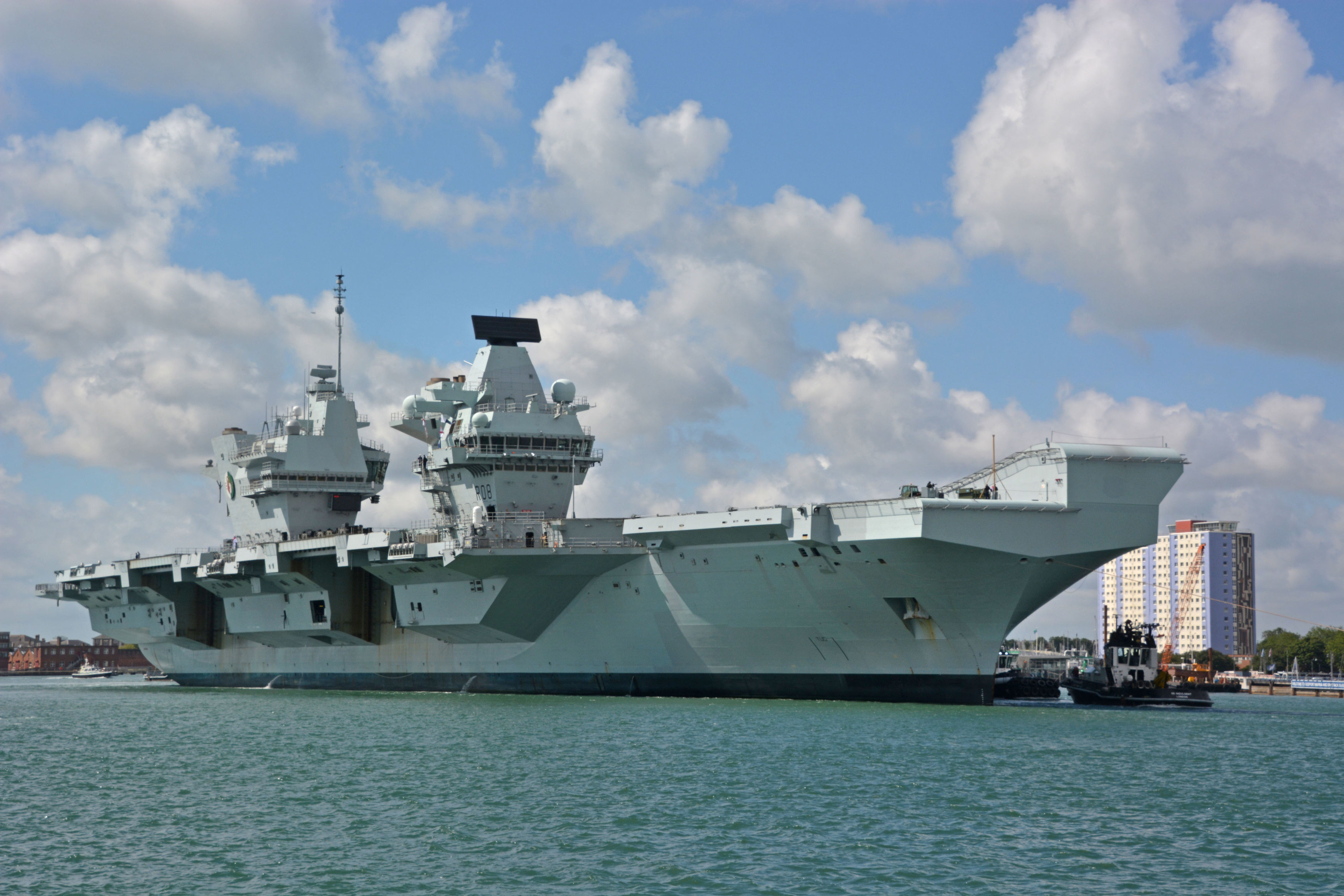 HMS Queen Elizabeth will sail through the South China Sea on her maiden mission this yearCredit: PA:Press Association

Brigadier Tony Turner, deputy commandant general of the Royal Marines, said small bands amphibious troops would use “strength and guile” – the motto of the Special Boat Service – to “cause problems for our enemies”.

It comes as the UK’s flagship aircraft carrier, HMS Queen Elizabeth, prepares to sail through the South China Sea on her maiden mission this year.

China said it will take “necessary measures to safeguard its sovereignty”.