THE Royal Family has banded together in a TV special to mark Commonwealth Day, which will be screened just hours before Meg and Harry’s Oprah bombshell.

William and Kate hail the heroics of front-line workers around the Commonwealth and Camilla talks about getting children reading. 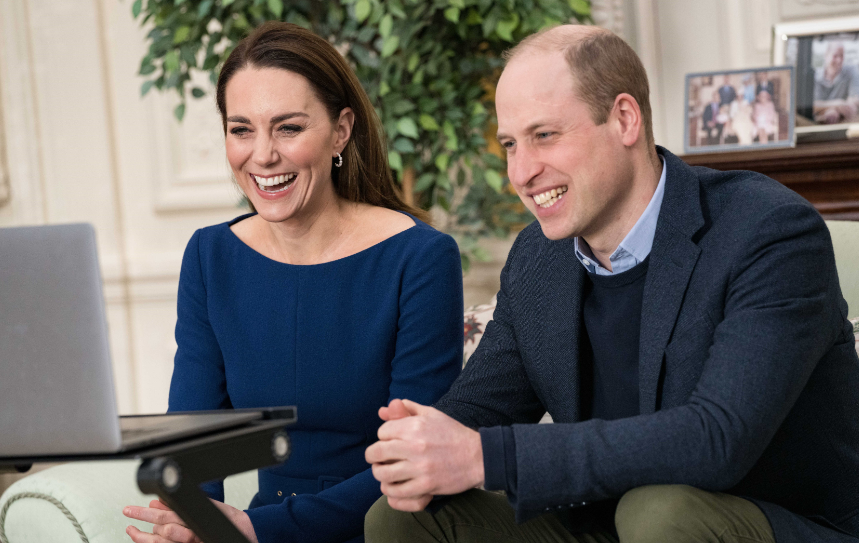 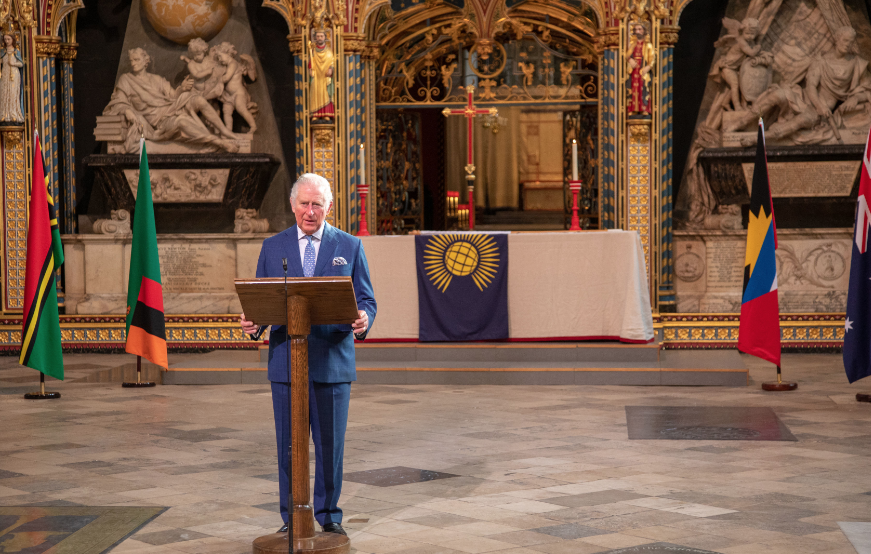 Prince Charles speaks during the TV special about the impact of Covid-19, which he said has robbed “countless people” of their lives.

In a possible aside about Harry and Meg’s exile to the USA he adds pandemic restrictions have denied us “the human connections which we so dearly cherish”.

The Commonwealth Day special has been pre-recorded last week after the Westminster Abbey ceremony was cancelled due to the pandemic.

It will air just hours before Harry and Meghan’s interview with chat queen Oprah Winfrey; which is set to be broadcast at primetime in the UK.

Last year’s ceremony was Harry and Meg’s final engagement and the duchess flew back to Canada only hours after getting a frost reception from royals inside the abbey.

In his speech delivered inside the Abbey, Prince Charles will say, said: “The coronavirus pandemic has affected every country of the Commonwealth cruelly robbing countless people of their lives and livelihoods disrupting our societies and denying us the human connections which we so dearly cherish.

“Amidst such heartbreaking suffering, however, the extraordinary determination, courage and creativity with which people have responded has been an inspiration to us all.

“This pandemic has shown us the true nature of a global emergency. We have learned that human health, economic health and planetary health are fundamentally interconnected and that pandemics, climate change, biodiversity loss are existential threats which know no borders

The Queen will also deliver a pre-recorded message on the hour-long BBC show at 5pm today/tomorrow. 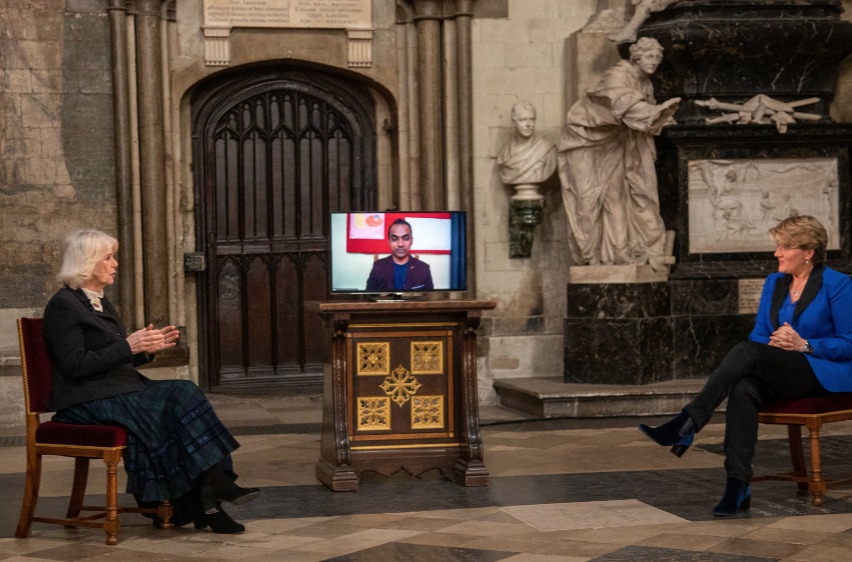 This year’s Commonwealth Day special has been pre-recorded, with the usual annual event at Westminster Abbey cancelled due to the coronavirus pandemic

The Duke and Duchess of Cambridge chatted to Dr Zolelwa Sifumba from South Africa, who has been working over the past decade to advocate for the rights of healthcare workers and medical staff working on the front line.

Kate said: “Here in the UK there has been a massive public recognition the front line are doing it is sad almost it has taken the pandemic for public to really back and support all those working on front line

William said: “Catherine and I have spoken to a lot of healthcare workers in the Uk and around the world over that last year, we hear your worries and your concerns, thank you for your time chatting to us about it .=

The Duchess of Cornwall said: “I’ve always had a passion for books. Books have been a part of my life for so long. I started reading when I was very, very young. With a father who was a fervent bibliophile.

“So from the age of two or three he was just read to us children take us on wonderful adventures all over the world and I think i was bitten at that age and since then i have just kept doing and I have got involved in a lot of literacy programs and patronages and I just feel very strongly that all children should be taught to read.”

The Countess of Wessex spoke to Caitlin Figueiredo, founder and CEO of ‘Jasiri Australia’, which aims to transform women and girls’ access to politics, empowering the next generation of female leaders.

Hailing gender equality, she said: “There is no end of passion from young people and no end of desire to want to do something.

“But often I think they find what is my next step. How do I get involved, for Caitin to have created an organisation to put them in front people where they can start to feel they are having an influence is astonishing.”

Buckingham Palace said the date of the show – which has included all senior working royals – was agreed by the BBC well in advance of Harry and Meghan’s Oprah screen date.

It also included music and appearances from a string of celebs. 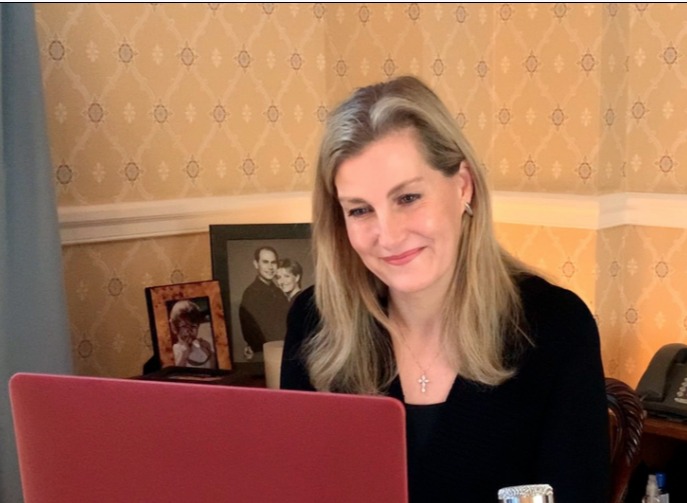 The Countess of Wessex spoke to Caitlin Figueiredo, founder and CEO of ‘Jasiri Australia’

What time is Ant and Dec’s Saturday Night Takeaway 2021 on TV tonight?