A ROYAL documentary that the Queen banned nearly 50 years ago has been leaked on YouTube after it was featured on Netflix’s The Crown.

In 1972, the Queen ordered the BBC’s infamous documentary, which gave an insider’s view into Palace life, to be locked away and never viewed again. 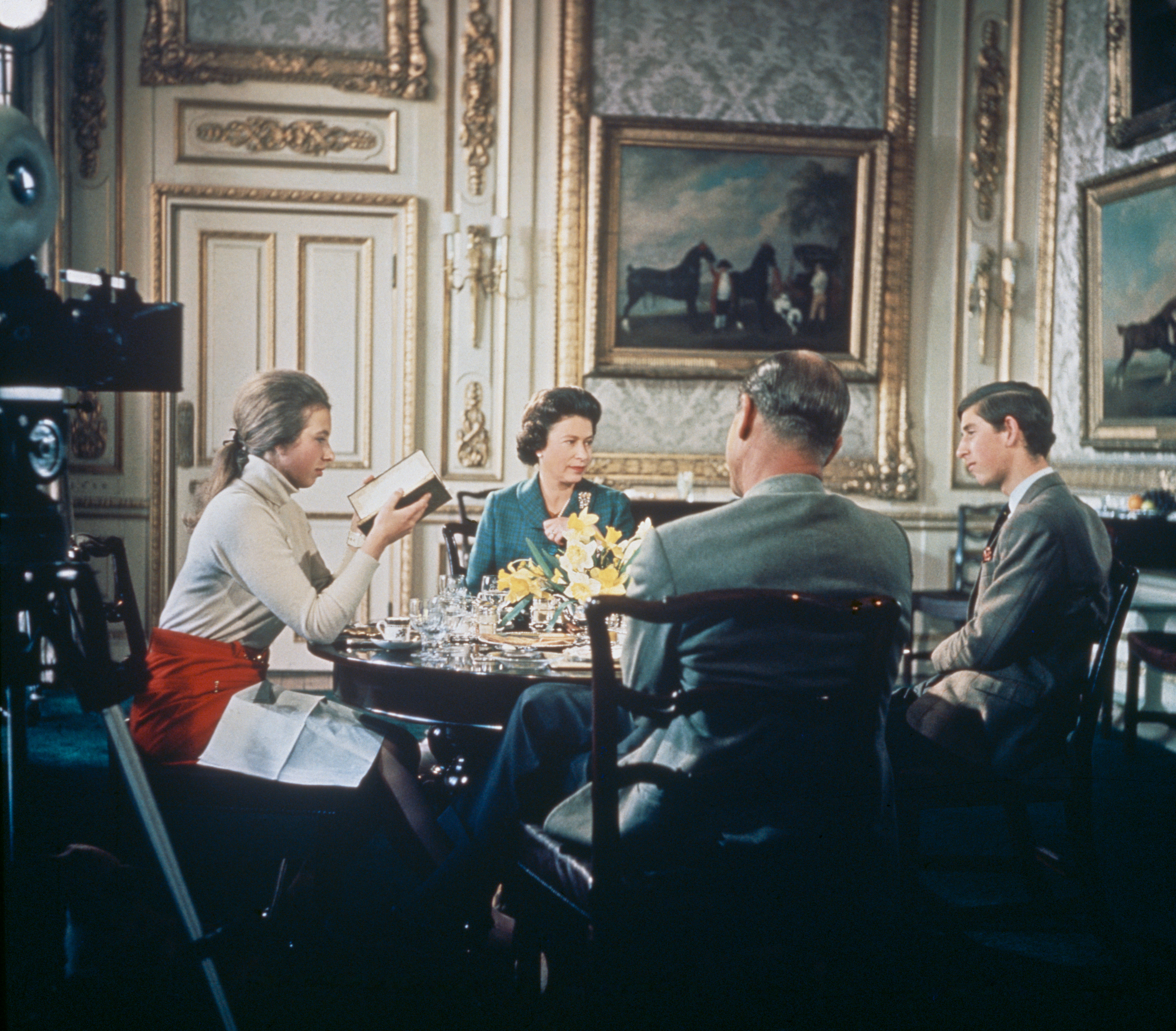 The documentary from 1969 was leaked and put on YouTubeCredit: Getty – Contributor

But the documentary, called Royal Family, was uploaded on to YouTube more than half a century after it was originally aired – and the Palace has now pointed the finger at the BBC.

A royal source told the Telegraph: “This is a matter for the BBC. From time to time, things pop up on the internet that should not be there.

“We will assume it’s going to be taken down.”

The 1969 documentary was a bold new move attempting to make the royals seem like ordinary people – enjoying family time and cooking for themselves.

But it only unravelled their mystique – causing Her Majesty to ban it altogether.

More than three-quarters of the British population watched the documentary in June 1969, and it was replayed repeatedly until 1972.

Speaking about the film’s leak, which was thought to be protected by Crown copyright, a BBC source said: “We will approach YouTube to have it removed. We always exercise our copyright where we can.

“However, it is notoriously difficult to chase these things down on YouTube once they are out there. Anybody can download it and you just end up chasing your tail.”

One version of the documentary was uploaded to the site on January 15 under the account name Philip Strangeways.

Although it now seems to have been taken down – as the page reads: “This video is no longer available due to a copyright claim by British Broadcasting Corporation (BBC)”

According to one Royal biographer, at the time the Queen regretted her decision to allow the cameras in and was a “reinvention that went wrong”.

The controversial documentary also made its modern-day dramatised debut in Netflix’s The Crown in season three.

Played by Olivia Colman, the drama followed the Queen as the family organised scripts and filmed scenes over the course of a year, before watching it air.

In the original, Prince Charles was shown waterskiing, cycling and fishing, the Queen was videoed feeding her horses carrots, and the whole family were shown having picnics together.

At one point, Her Majesty discusses potential outfits, tiaras, and jewellery for her upcoming visits to Australia.

The documentary, directed by Richard Cawston, even shows the Queen speaking with other world leaders, telling US President Richard Nixon: “World problems are so complex, aren’t they now?”

Media reception was generally negative – with David Attenborough, BBC Two’s controller at the time, going so far as to claim the film was in danger of “killing the monarchy.” 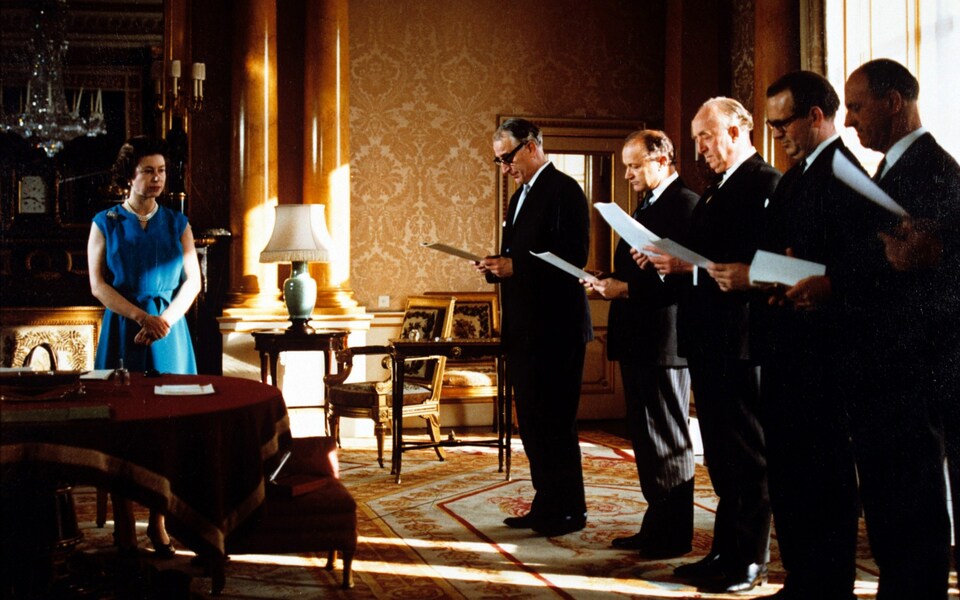 The film also made a feature in Netflix’s The Crown

Airbnb reveals their most liked homes of 2020