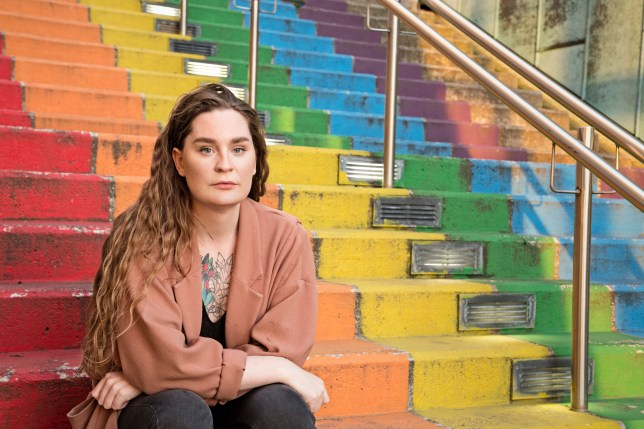 Trans people come in all shapes and sizes, and telling who is or isn’t trans isn’t a realistic thing to do (Picture: Móa Hjartardóttir)

That’s the only way to describe how I felt reading that Rishi Sunak reportedly plans to remove legal protections for trans people under the Equality Act.

The fact that it seems acceptable for a Prime Minister to actively and openly curtail hard won and important human rights is chilling – and, to me, the conclusion to anti-trans hostilities and discourse in the UK.

The Equality Act (2010) protects people from discrimination, harassment and victimisation – and trans people are safeguarded under the category of ‘gender reassignment’.

It covers any trans person that is proposing to undergo, is undergoing or has undergone sex reassignment ‘by changing physiological or other attributes of sex.’

If this was to suddenly be removed, people like myself would no longer have a legal protection from discrimination and could find accessing services more difficult  – both of which could have disastrous consequences.

Scrapping that provision wouldn’t solve anything, but could increase the chances of violence and discrimination against trans people, despite a number of scare stories about predators using trans inclusion to attack women. 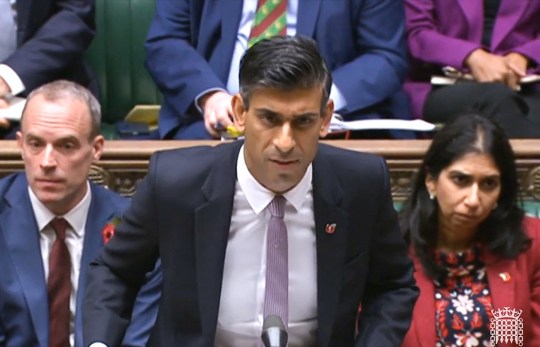 It should be clear to anyone that men certainly don’t have to pretend to be women in order to abuse them – they already do, and that in my opinion has nothing to do with trans inclusion, toilets, or anything else used to demonise people like me.

There are many reasons why removing these protections would hurt us, but there’s also an argument about how this move would work in practice.

According to the Telegraph’s coverage of Rishi’s plans, they ‘would also mean clarifying that self-identification for transgender people does not have legal force, meaning transgender women have no legal right to access women-only facilities’.

But trans people come in all shapes and sizes, and I think that telling who is or isn’t trans isn’t a realistic thing to do.

As someone that isn’t perceived as a trans person in public, I know for a fact that people wouldn’t know unless I told them.

Unless the government plans on replacing trans-inclusive services with guards that check whether people have cervices or can show a doctor’s note on what chromosomes they have before they can enter, they cannot realistically enforce it.

It would therefore be left up to members of the public to make judgements on gender identity, meaning potential harassment for someone who is gender non-conforming, or doesn’t fit narrow and stereotypical standards of what women are ‘supposed to look like’. 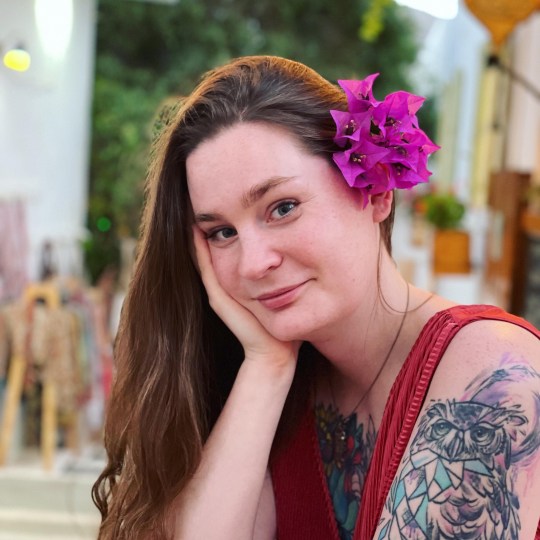 Trans people are being used as a scapegoat, and a wedge issue, when there are clearly real challenges and issues to be tackled (Picture: Ugla Stefanía Kristjönudóttir Jónsdóttir)

This is a practical nightmare, and if the government were to try and remove this provision in the Equality Act, they are likely to be challenged harshly, not only through protests, but in the courts.

It is therefore hard to imagine why the Prime Minister of the UK thinks it’s justifiable to focus on removing legal protections from trans people. It would be a waste of resources, time and energy, and would do nothing to underline his priority to ‘protect women and girls,’ as a Downing Street source told the Telegraph.

If Rishi Sunak wanted to protect women from sexual harassment and abuse, he should instead focus on increasing funding to services that provide support for survivors, or the abysmally low prosecution rates for rape in the UK.

Rape Crisis UK has reported a record-breaking demand for their services.

The government’s response to sexual abuse and rape is a disgrace, and it’s an even bigger disgrace that their focus would be pulled towards trans people, who are often estimated to make up less than 1% of the population.

I believe that this reported attack on trans rights is therefore simply a distraction, and an attempt to whip up fear and distrust.

Trans people face a multitude of challenges on UK society, from unacceptably long waiting list for transition related health care through the NHS, to bullying in schools, discrimination in the workplace and even violence.

People like me are not just subjects of a debate on the news. We are real, living and breathing people, who need support and understanding – not suspicion, ire and hatred.

It’s shameful, especially in light of a sharp increase in hate crimes towards LGBT people in recent years, and in particular towards trans people. Removing legal rights would do nothing but increase hostility towards an already vulnerable group in society.

The push to remove protections for trans rights isn’t in my opinion motivated by evidence or common sense – but by fear, prejudice and misinformation.

And it won’t be the end of the matter.

Removing hard won rights from LGBT people is a slippery slope that will only lead to further stripping of human rights for other minorities.

If the UK moves down the road that our current Prime Minister is proposing, I genuinely believe that we would be joining countries such as Hungary, Poland and Russia, where LGBT rights have been stripped or are under serious threat.

Only time will tell if the Prime Minister will be true to his threats to strip back trans rights – and if he does, it will be a dark period in UK history, adding to this country’s long record of poor treatment of its LGBT citizens.