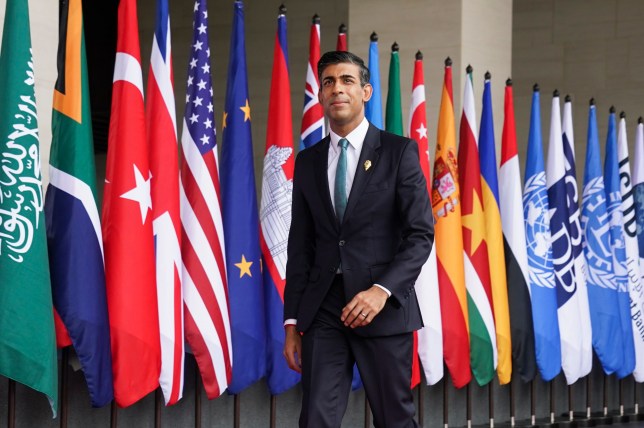 The Prime Minister could give a huge boost to the poorest workers in the UK by increasing the living wage to £10.40 an hour, it has been reported.

Rishi Sunak is said to be set to accept an official recommendation to increase wages by nearly 10 per cent.

It comes as he set to give his Autumn budget on Thursday, and his first since entering Downing Street as PM.

The last ‘mini-budget’ that was announced by former PM Liz Truss ended in catastrophe, costing the government around £30 billion. 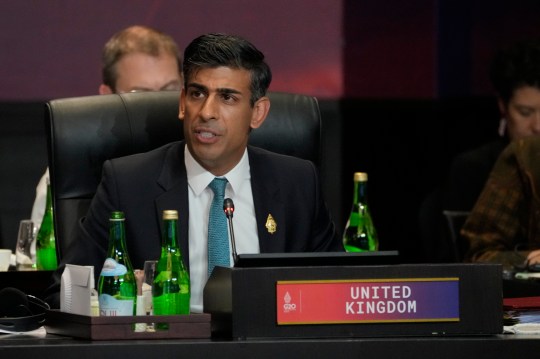 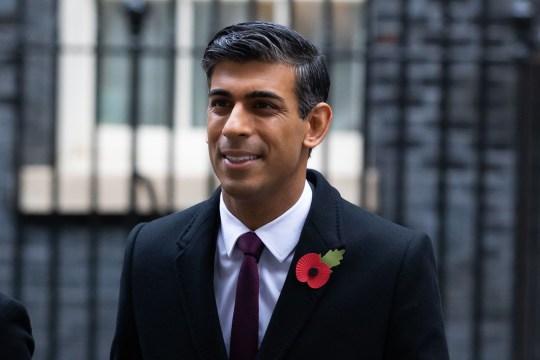 He will announce his first budget since taking over Number 10 (Picture: Tejas Sandhu/SOPA Images/Shutterstock)

According to The Times, the move will benefit 2.5 million people.

It is believed Sunak will also give those on means-tested benefits, such as universal credit, cost of living payments worth £650; disability benefit recipients £150; and pensioner households £300.

The plans, which extend existing support, will result in some households benefiting from all three payments.

All households will, however, still face a significant rise in average energy bills as the government increases the energy price guarantee from an average of £2,500 to as much as £3,100 from April.

Even this approach will cost the government billions.  According to Ofgem, the energy regulator, average bills would reach £4,006 in April without the energy price guarantee.

The PM and Chancellor Jeremy Hunt have said they will prioritise the poorest and that middle-income and wealthier households will pay the price of tax rises in the Autumn Statement.

They have agreed to increase pensions and benefits in line with inflation, a move that will cost £11 billion and require deeper spending cuts and bigger tax rises elsewhere in an attempt to balance the books.

Sunak pledged yesterday to put ‘fairness and compassion’ at the heart of the autumn statement.

He told world leaders at the G20 summit in Bali, that he would protect pensioners in his next statement.

He said: ‘My track record as chancellor shows that I care very much about those pensioners’ and added that extra cash for energy bills would be available over the winter for a group ‘especially vulnerable to cold weather.’

He said: ‘I’m someone who understands the particular challenges of pensioners. Conservative governments have got a good track record of protecting pensioners and in fact the state pension is about £700 higher than it otherwise would be as a result of the triple lock.’