Reported hate crimes have risen by 9% to a record number of more than 124,000 across England and Wales since the start of the coronavirus pandemic, according to official figures.

Racially motivated crimes, which are nearly three-quarters of the total number of 124,091 hate crimes, increased by 12% over the year ending in March 2021 amid Black Lives Matter protests and a backlash from far-right activists.

A Home Office report said police have improved the way the crimes are recorded, but there have also been “short-term genuine rises in hate crime following certain trigger events”.

“Increases in hate crime were seen around the EU referendum in June 2016 and the terrorist attacks in 2017. There was also an increase in public order hate crimes during the summer of 2020 following the widespread Black Lives Matter protests and far-right counter-protests,” the report said.

Lockdown restrictions as a result of Covid-19 meant many people spent more time online – adding to the risk of exposure to harmful content. A rise in online disinformation and conspiracy theories has been used to promote hate and violence, race campaigners have claimed.

George Floyd, an unarmed black man, died in May 2020 after a white Minneapolis police officer knelt on his neck for more than eight minutes as he told them “I can’t breathe”. His death sparked a wave of protests across the world, including the UK.

Many protesters adopted the US slogan “Black Lives Matter” and protested against the continued display of statues linked with slavery and colonialism.

In response, far-right groups took up the slogan “white lives matter” and mounted counter-protests. Nationalist organisations organised rallies to defend monuments, including one that saw police attacked in London in June 2020.

The release of the figures will raise further questions over the lack of data about hate crimes against women, which are not recognised within Home Office statistics. It follows the national outcry over the murder of Sarah Everard at the hands of a serving policeman.

Campaigners say sex and gender should be added to the list of hate crimes, arguing misogyny is one of the “root causes” of violence against women.

Eleven out of 43 police forces in England and Wales record misogyny as a hate crime, but the prime minister, Boris Johnson, has ruled out changing the law.

Hate crime is defined by the Home Office as “any criminal offence which is perceived, by the victim or any other person, to be motivated by hostility or prejudice towards someone based on a personal characteristic”.

The statistics released on Tuesday showed that religious hate crimes fell by 18%, in the second successive annual drop since a peak in 2019.

Figures showed that more than half of the hate crimes recorded by the police were for public order offences, including threatening and abusing people in public places, 40% for violence and 5% for criminal damage and arson.

“The huge spike in recorded hate crimes in these statistics must be a wakeup call for urgent change,” the Labour MP said.​

“It’s unacceptable that so many people are facing abuse and attacks just for being themselves. The shamefully small number of offenders being brought to justice shows how damaging Tory police cuts have been, allowing vile criminals to escape justice yet again.

“The backlash against people standing up to racial injustice shows how far we have to go as a country to defeat hatred. Labour has a plan for a new race equality act to bring about the change needed, whilst Conservative ministers are failing to act.”

A Home Office spokesperson said: “Whilst the biggest driver for the increase in recorded crime is general improvements in police recording, along with increased victim willingness to come forward, we cannot be complacent. That is why we have committed to publishing a new hate crime strategy later this year.” 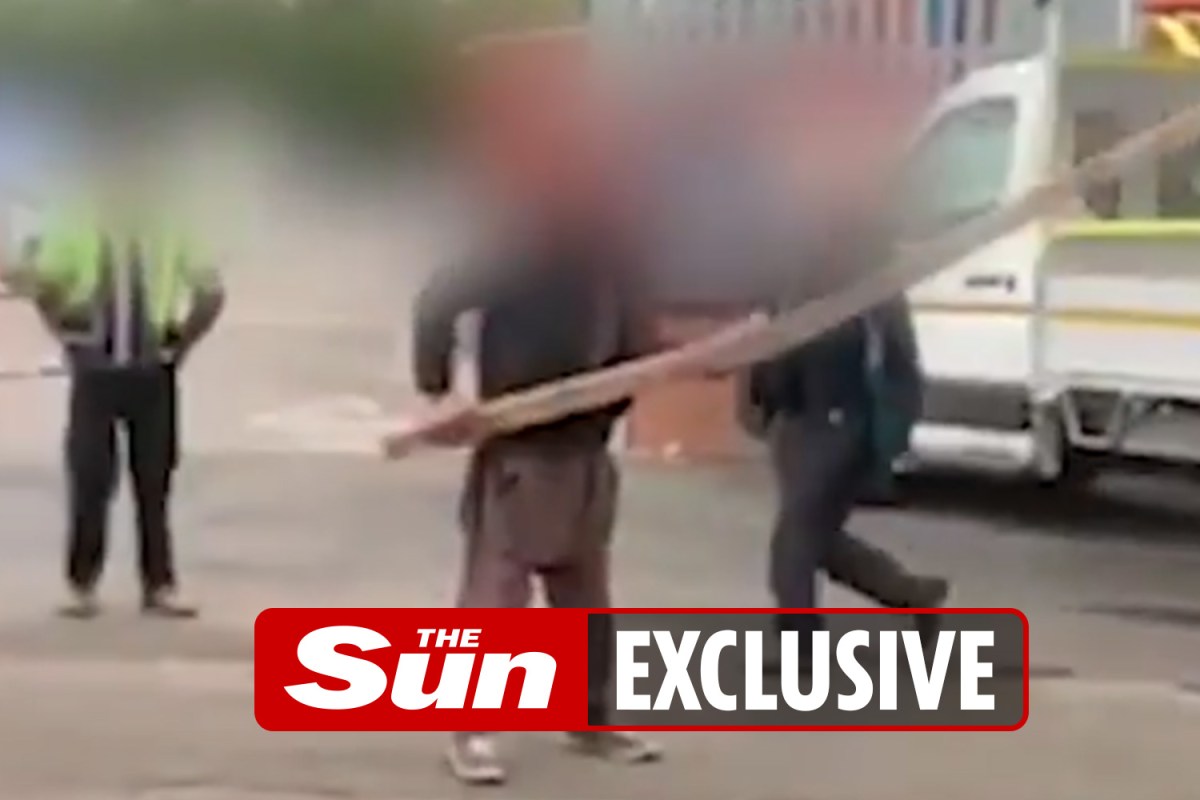 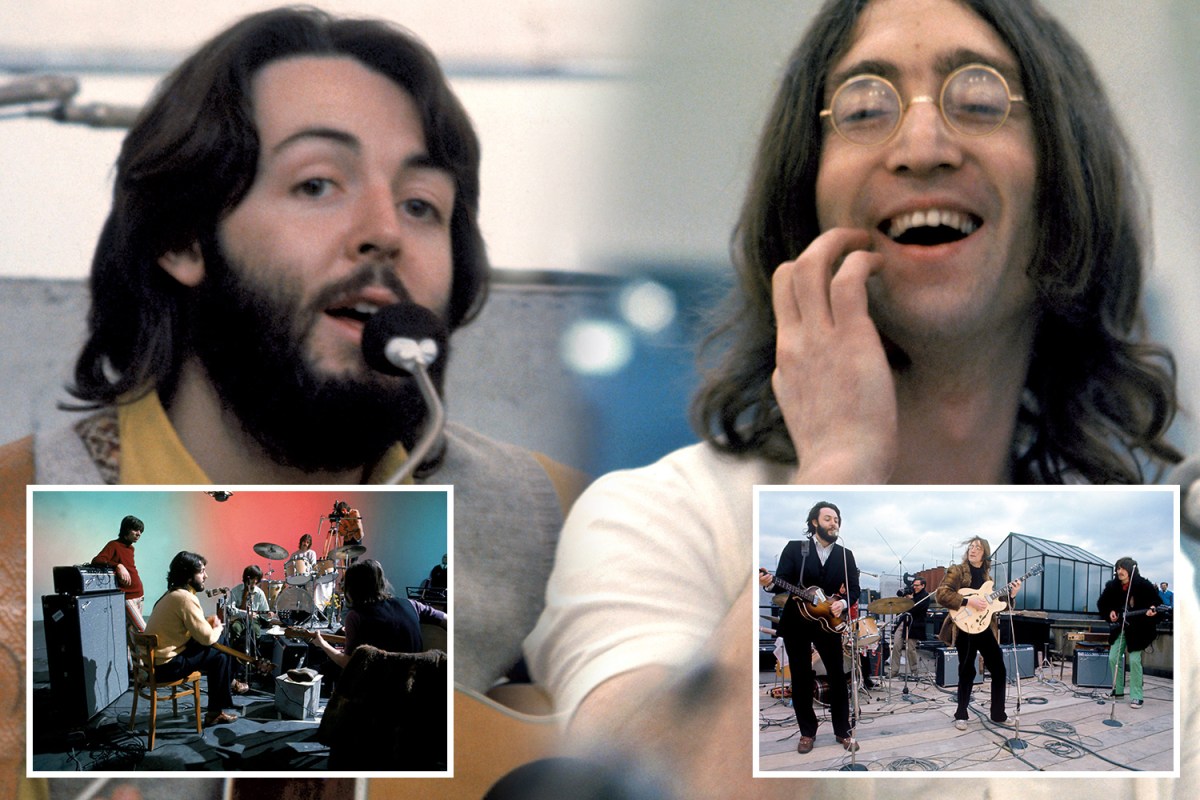 New Beatles book Get Back proves Let It Be sessions were friendly, not fractious 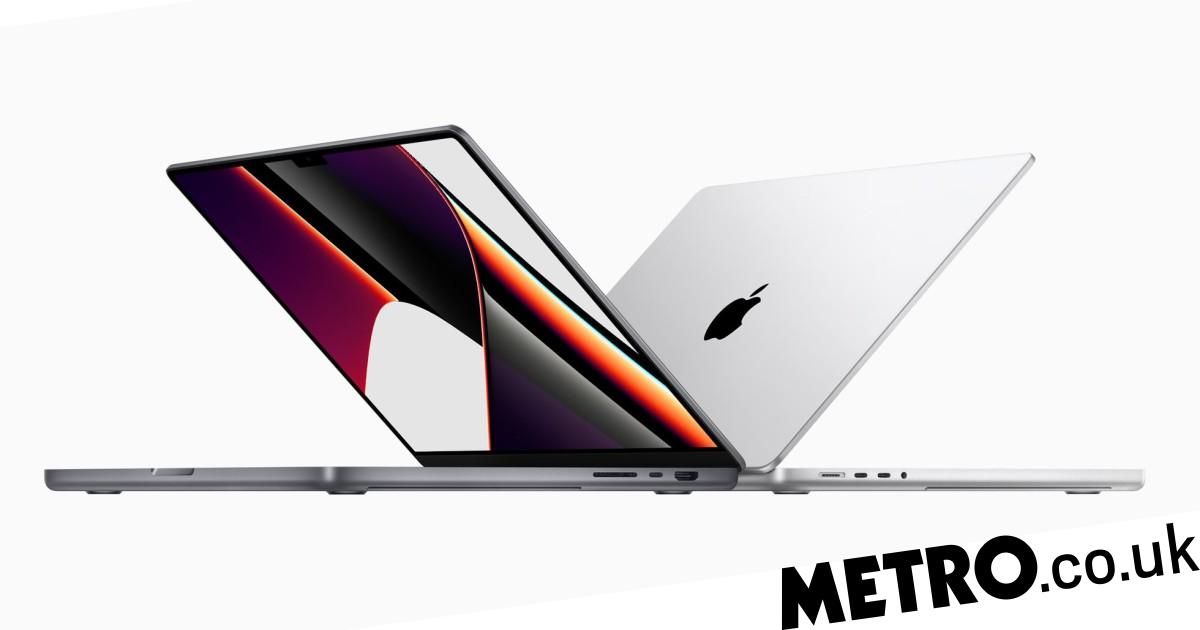 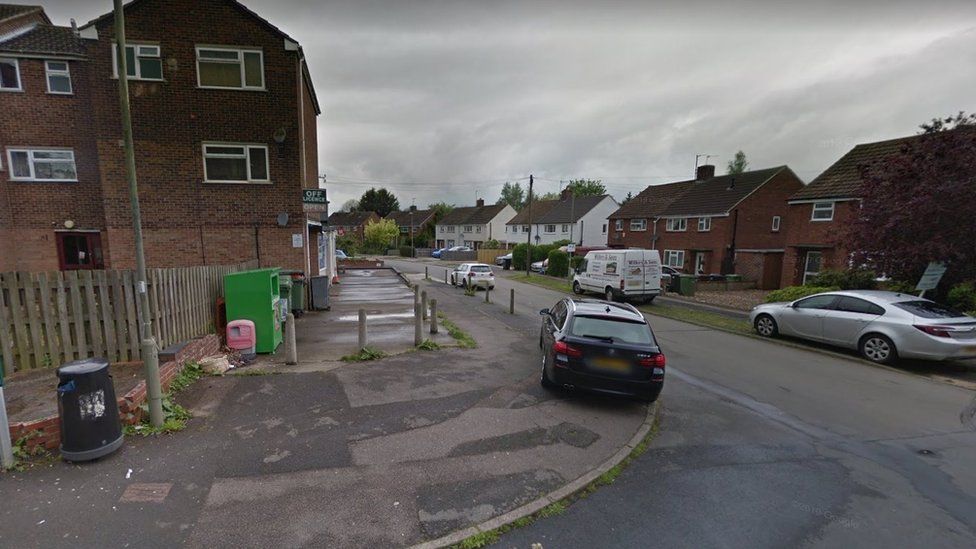 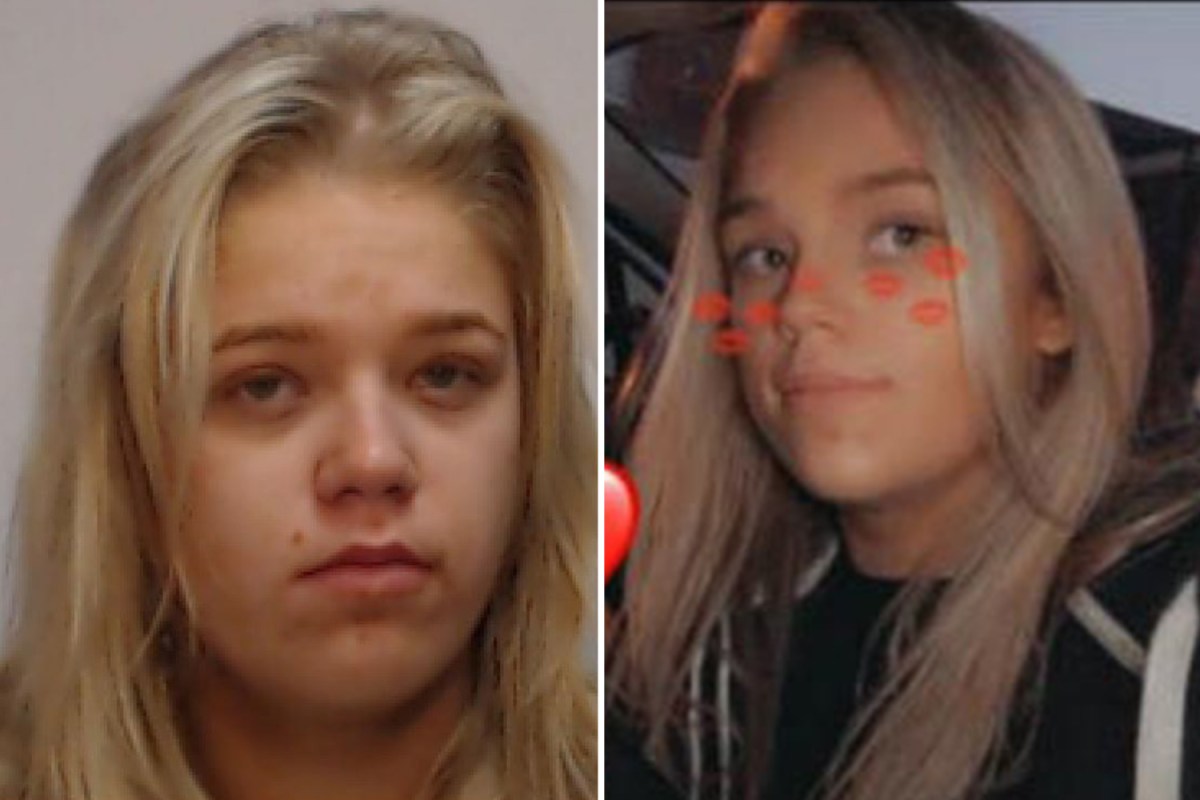 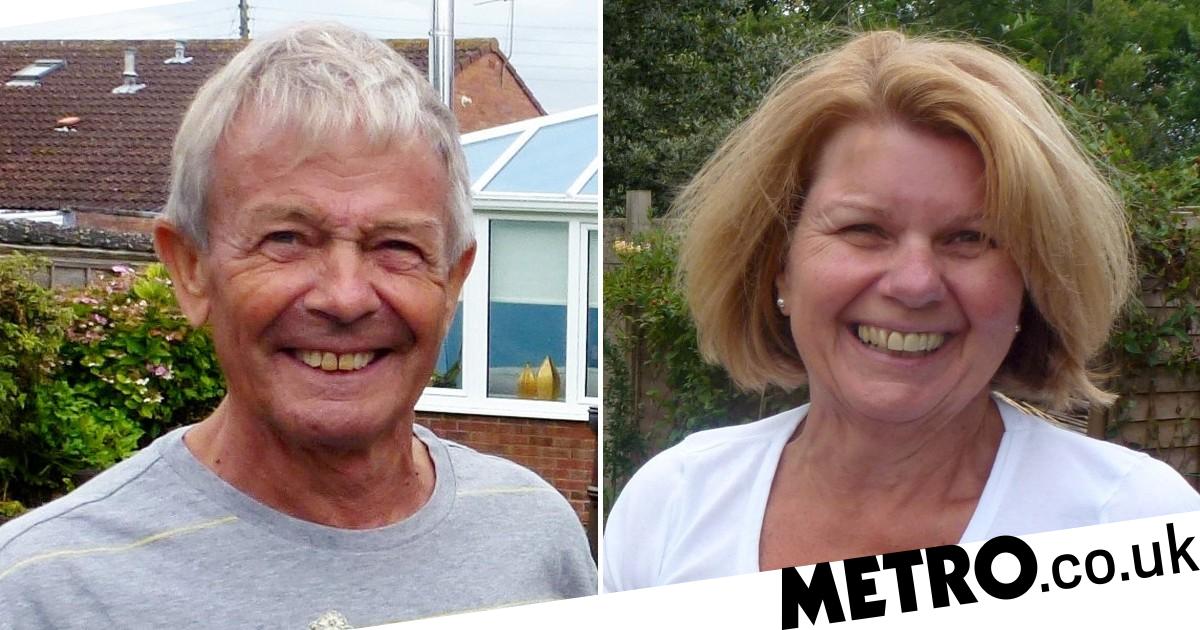 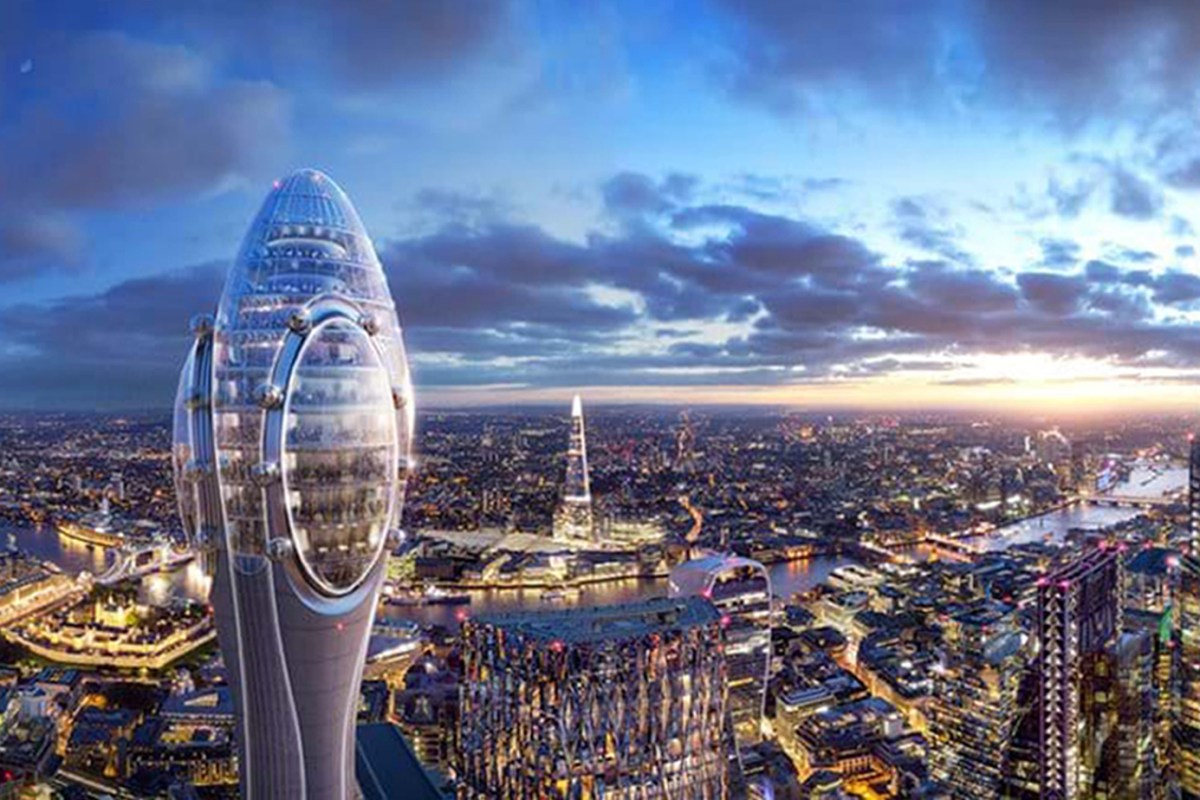 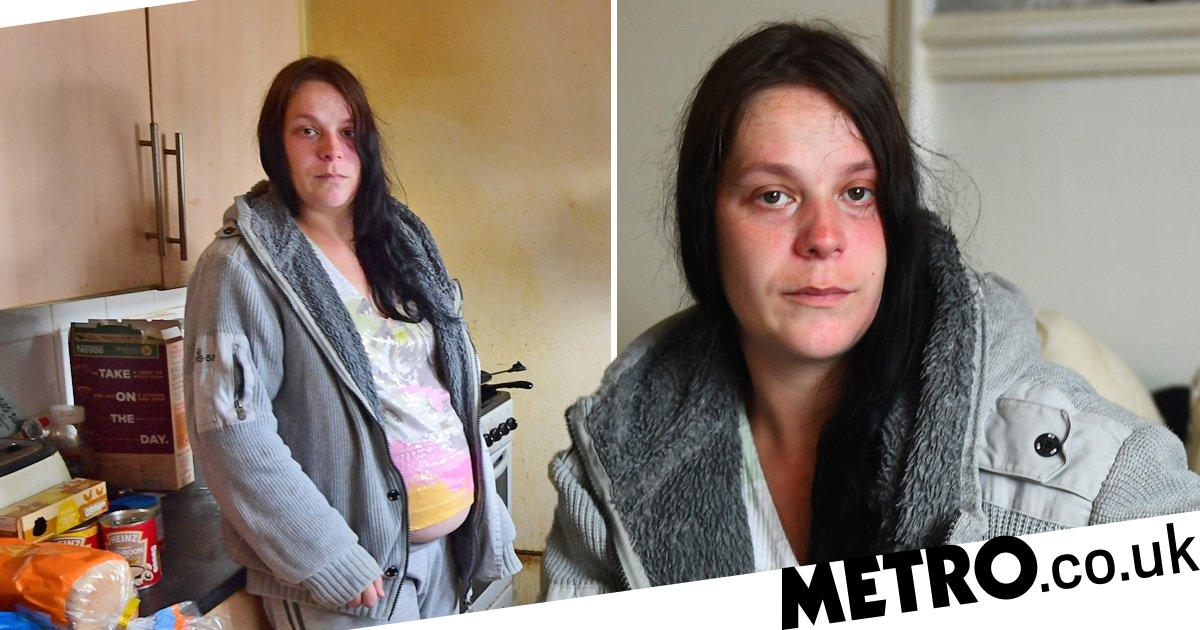 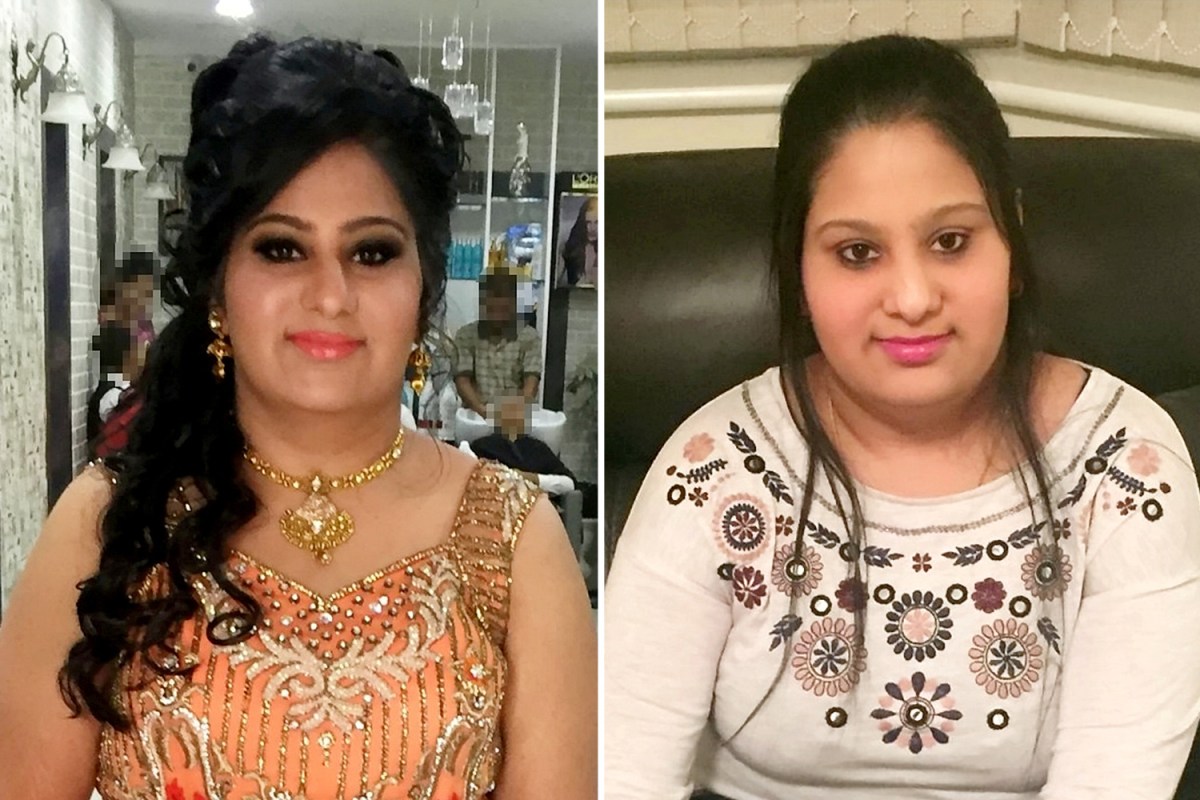 Evil husband, 28, who stabbed wife to death and drove around with her body in the boot before dumping it jailed for life