RAVERS have vowed to carry on partying through lockdown after thousands flouted Covid laws at illegal New Year’s events, Sun Online can reveal.

One organiser behind an event on New Year’s Eve has bragged how they evaded cops. 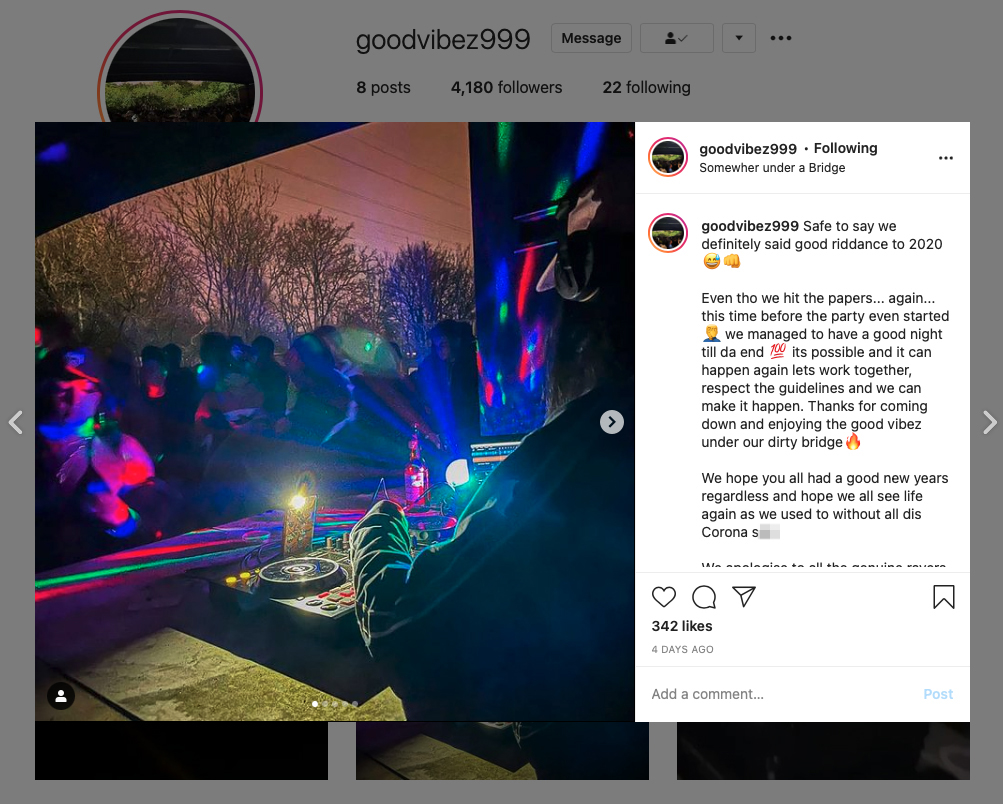 Partygoers are pledging to hold more raves this weekend, with organisers bragging ‘it can happen again’

And they are pledging to throw more events this weekend, despite facing a possible £10,000 fine.

In an Instagram post passed to our investigators the organisers of the rave, which is believed to have been held in London on December 31, taunt the authorities.

It comes after we revealed a string of illegal New Year’s Eve raves were being secretly planned across London,which was in Tier 4 at the time.

In one new message, a user called Goodvibez999 says “safe to say we said good riddance to 2020”.

He then posts a massive crowd of partygoers dancing into the New Year.

The post also refers to the news stories ahead of the event bragging it hadn’t stopped them coming together.

The Sun Online was first to reveal last week how a string of illegal New Year’s Eve were being secretly planned across the UK to mark the end of 2020. 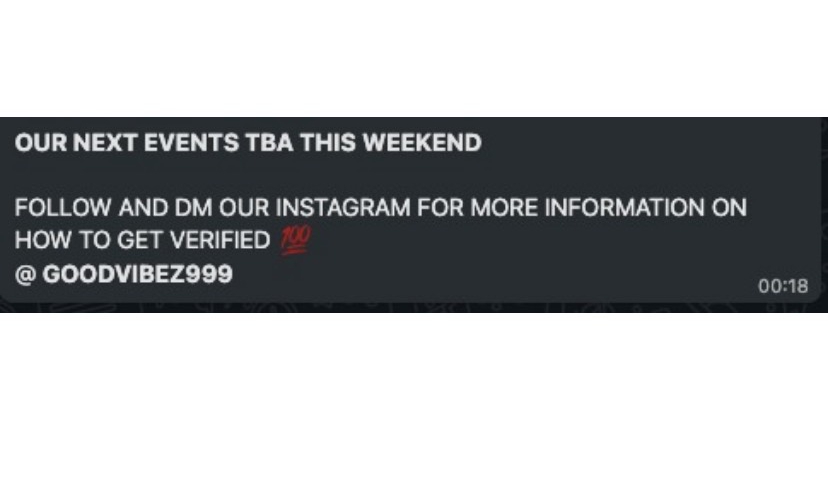 Remorseless ravers vowed to party through lockdown, with events to be announced this weekendCredit: Instagram 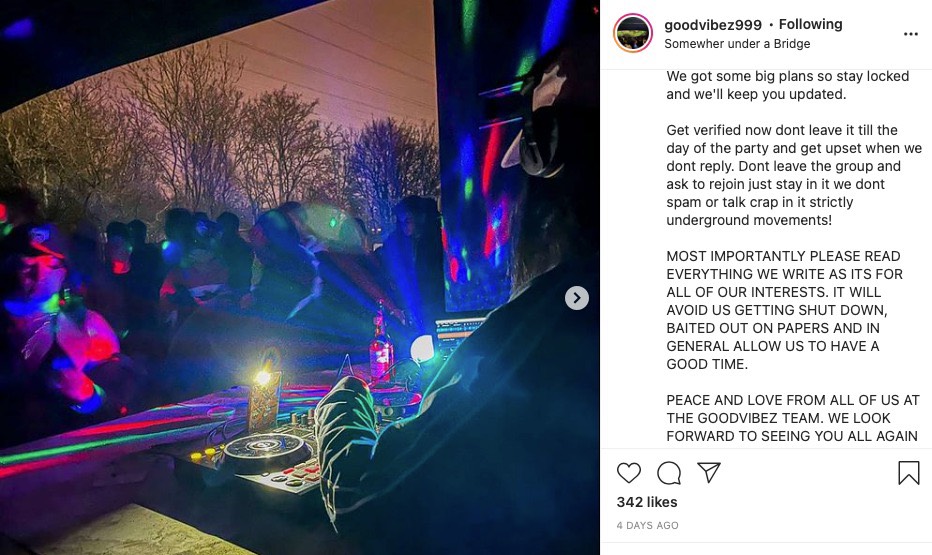 Raversd were urged not to ‘leave it until the day of the party’ to get verified Credit: Instagram 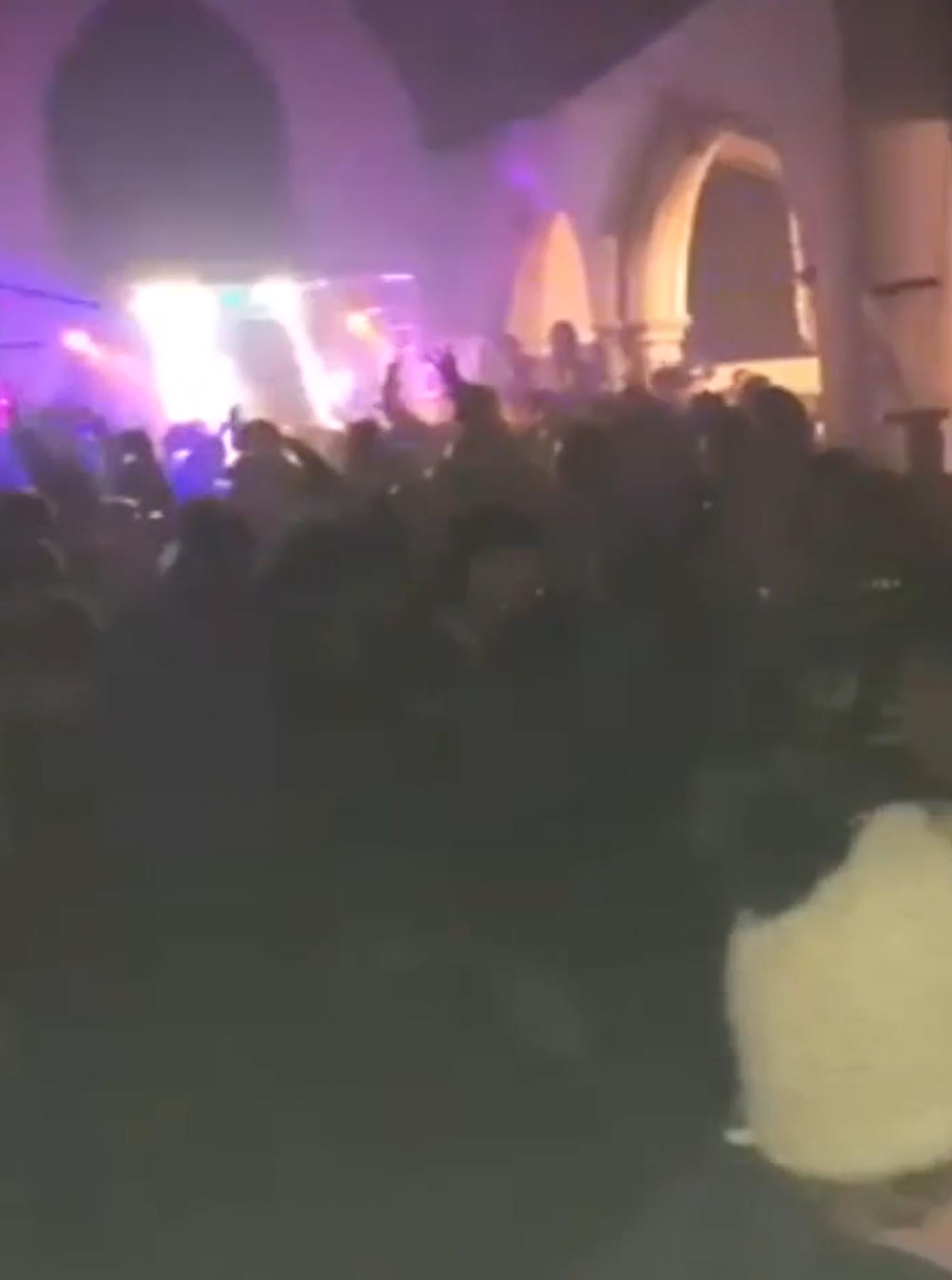 Thousands of people attended events and pictures released by cops on January 1 led to outrage from political leaders, police and health officials.

Police in London were called out to 58 unlicenced music events – fining 217 people along with five others reported for possible £10,000 fines.

Cops arrested several partygoers after one unlicensed music event in a disused Essex church, which was left badly damaged.

It comes as Covid deaths today topped 1,000 for the first time since April and cases have jumped by 62,322 in the highest daily rise ever for the second day running. 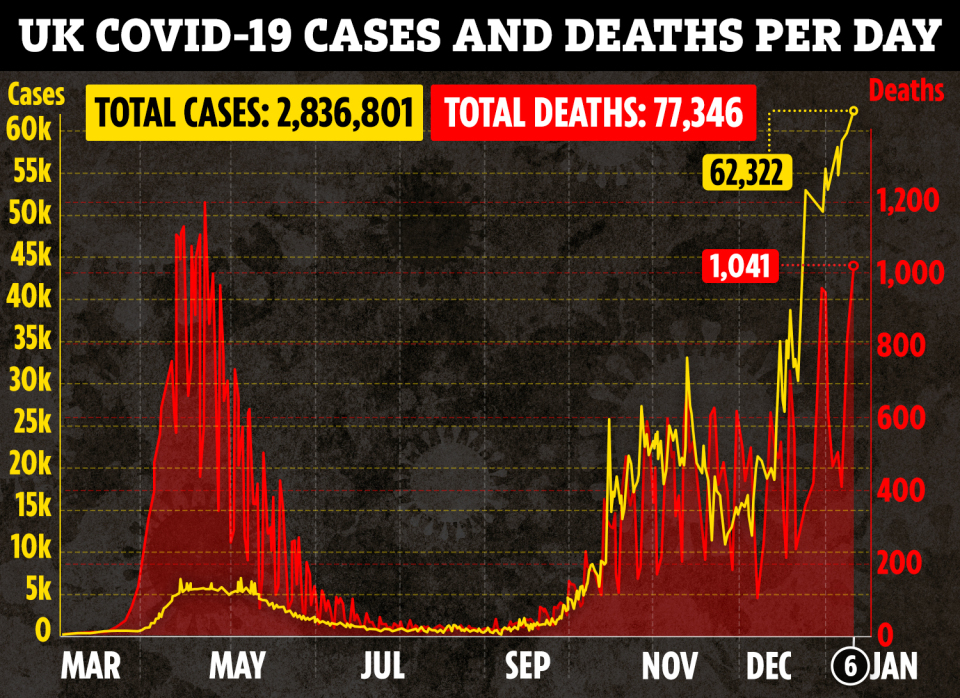 Infections have surged in recent weeks after a mutant strain ripped through Britain with cases passing 50,000 for nine days in a row.

Authorities fear the raves could send the r-rate – which is already spiralling out of all control – further through the roof.

Last summer, a string of illegal raves led a massive surge in infections in many parts of the UK.

Many of those attending raves travel for miles and leave the towns and cities they live – potentially spreading the virus as they move around.

Due to the increased crackdown from cops organisers have largely stopped advertising illegal raves on social media.

Instead events are now spread by word of mouth or in private groups on the WhatsApp and Telegram networks or via Instagram.

Promoters have warned ravers that Uber drivers are informing police after dropping off people at suspected secret rave locations.

People are being advised to walk to final the leg of the journey to avoid attracting attention by arriving in large groups. 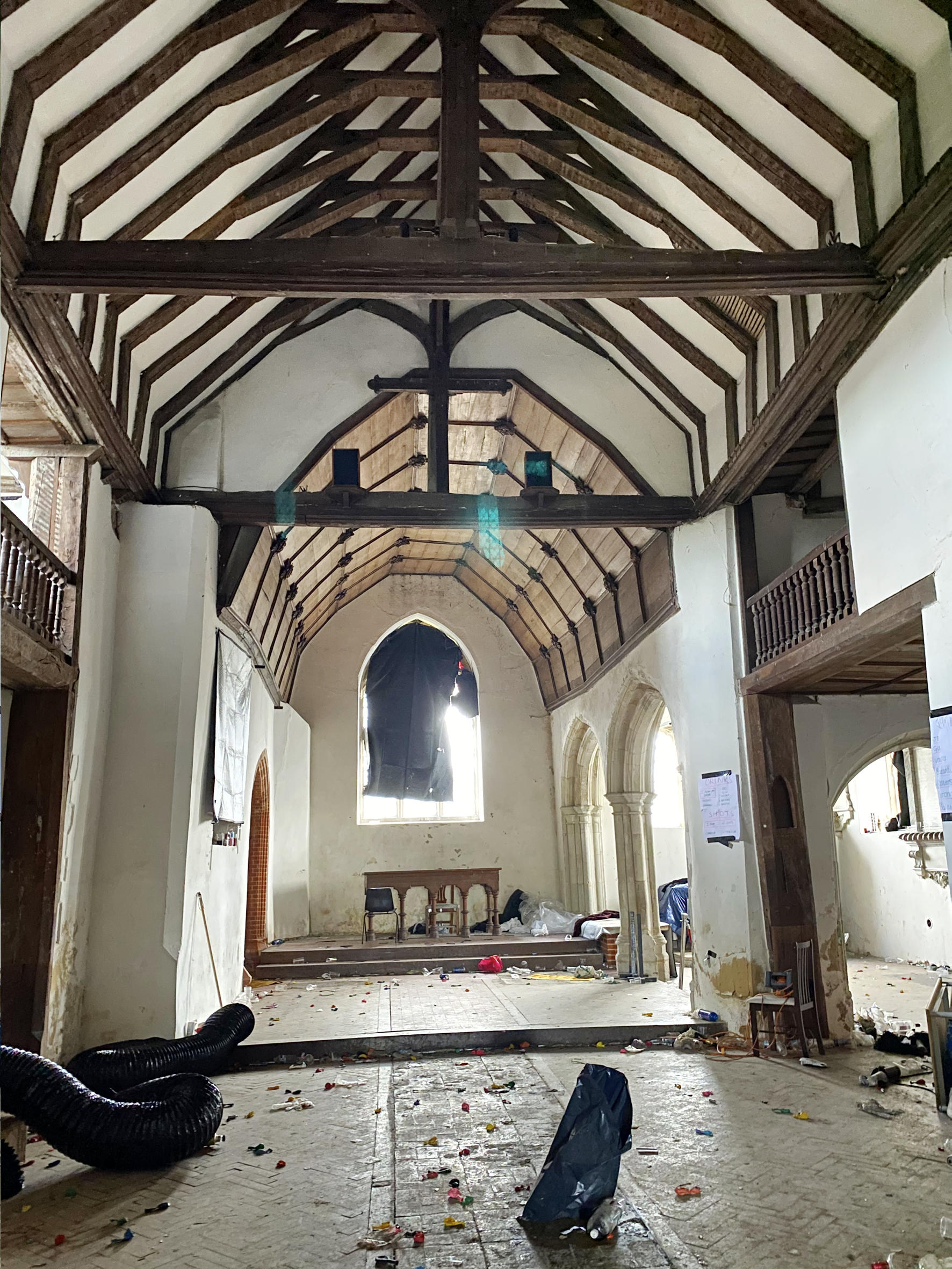 Police appealed for help to trace the organisers of the rave in a disused churchCredit: NC

Cops were forced to shut down this illegal rave 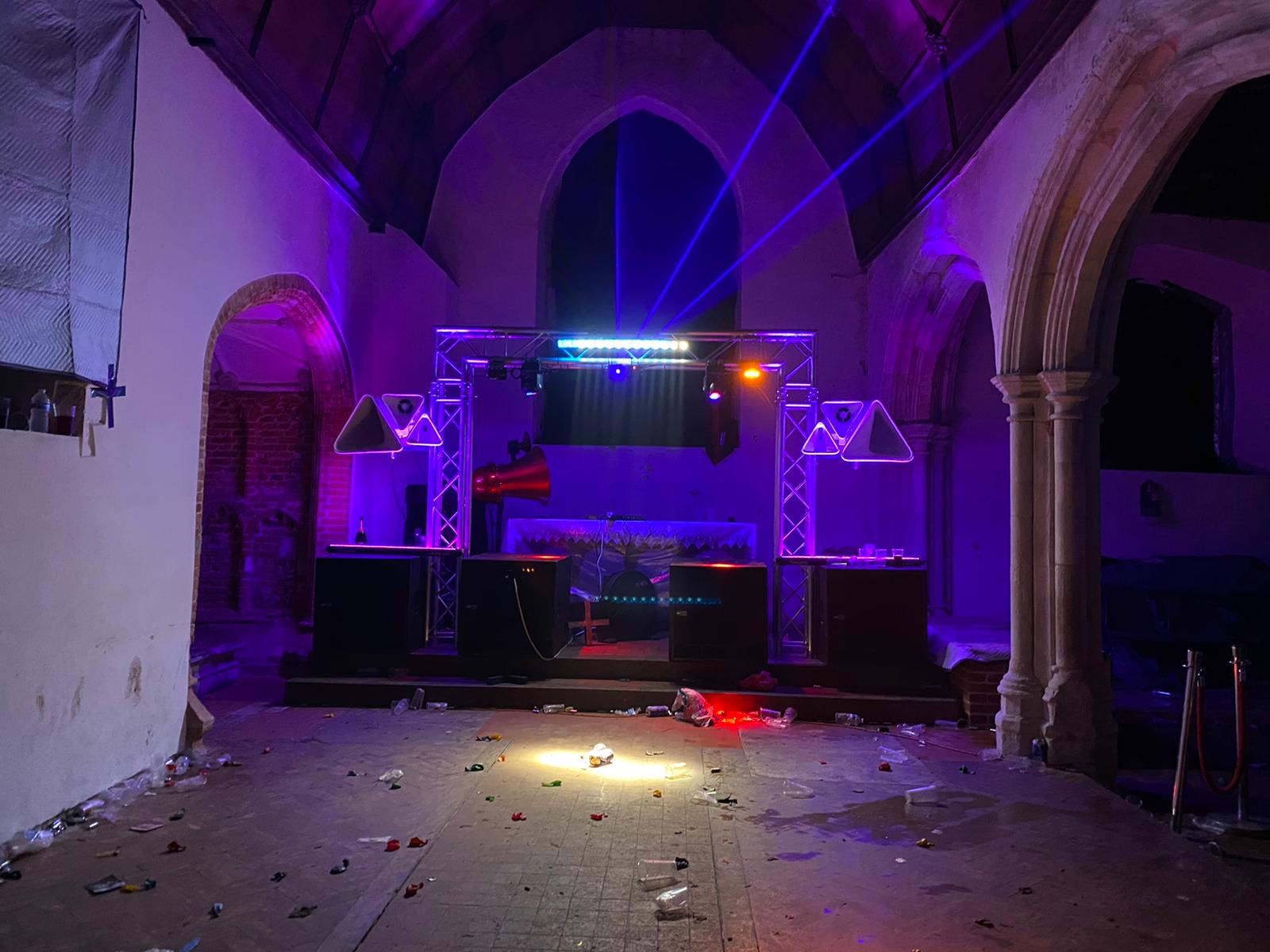 The church was damaged during the New Year’s Eve partyCredit: Essex Police 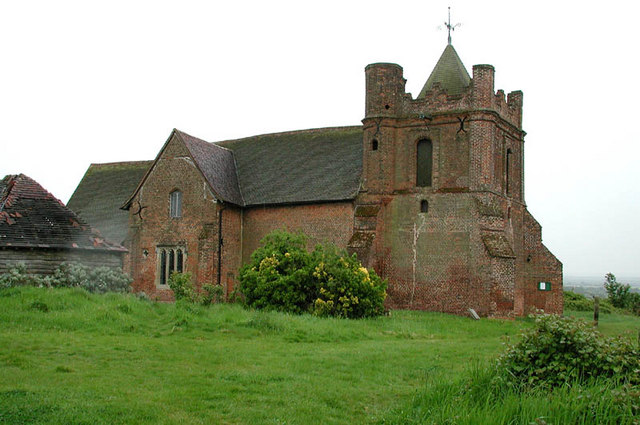 The All Saints Church in East Horndon was damaged in the raveCredit: John Salmon / Wikipedia 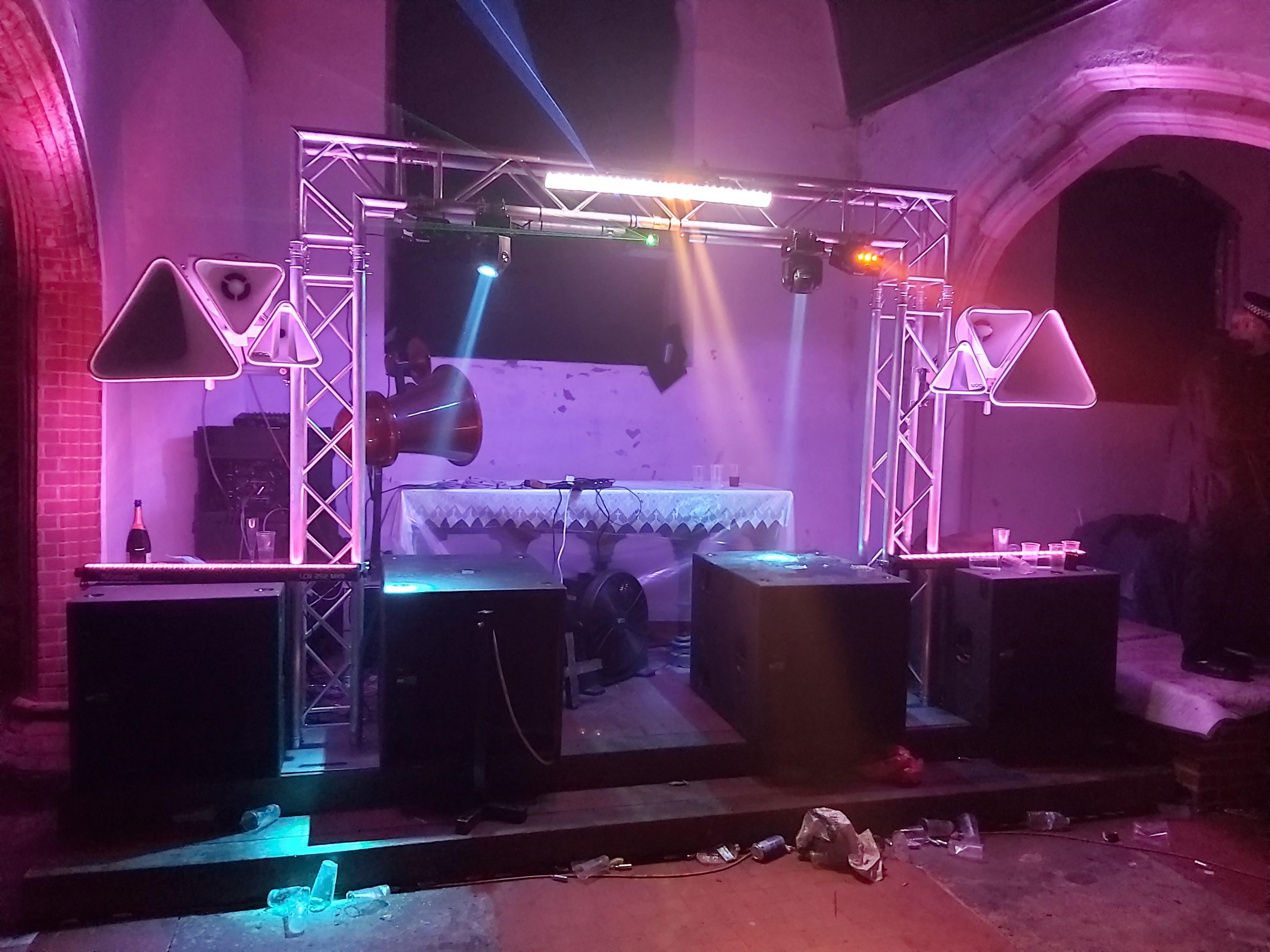 Police were pelted with missiles as they cleared out crowds from the churchCredit: Essex Police 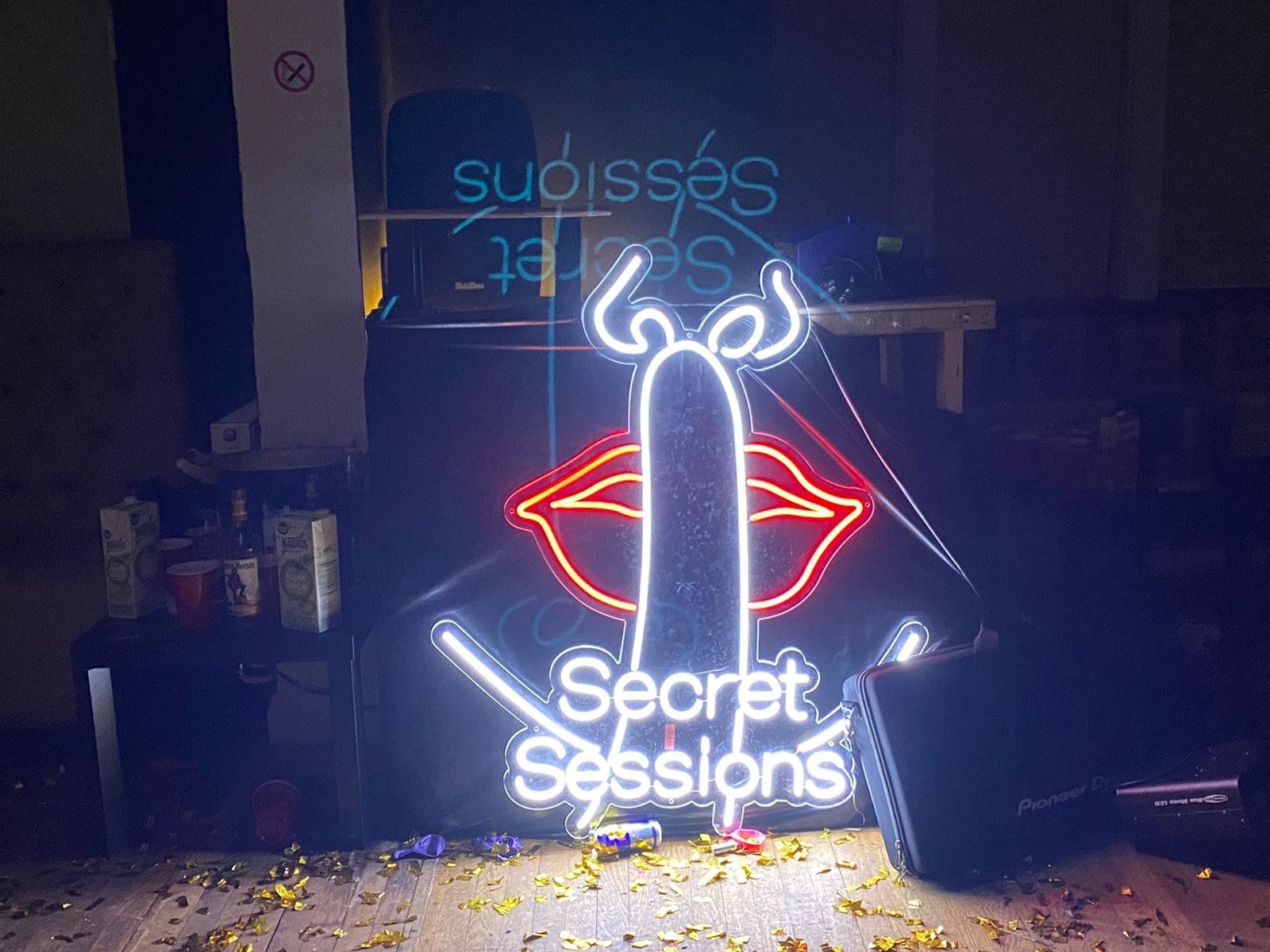 At one party in Sewardstonebury, more than 100 revellers were filmed drinking and partyingCredit: Essex Police 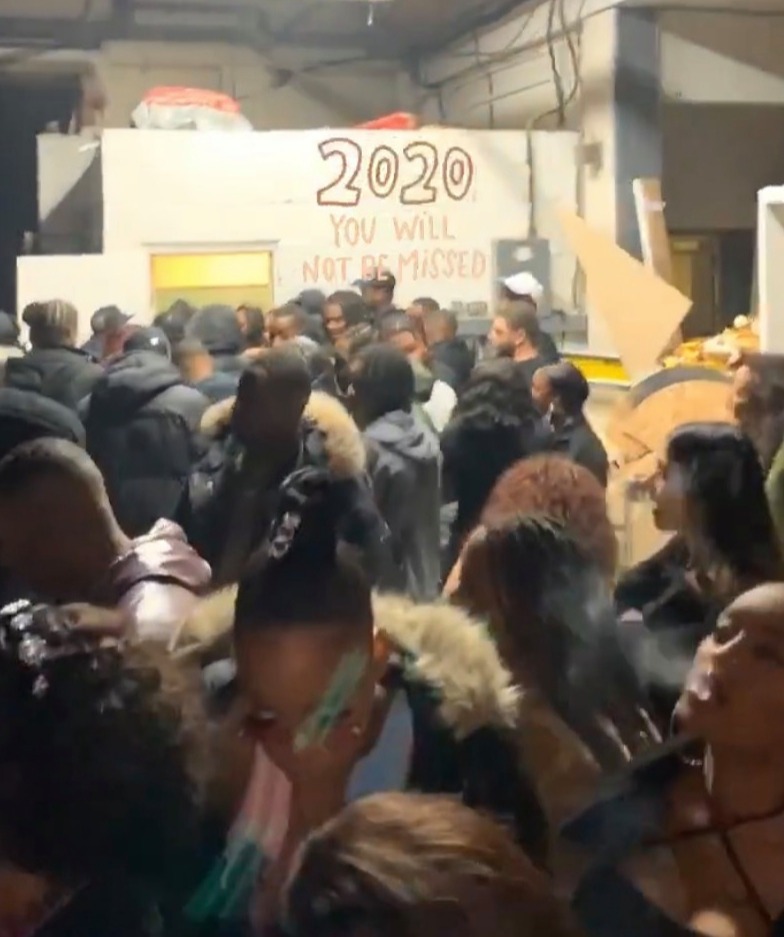 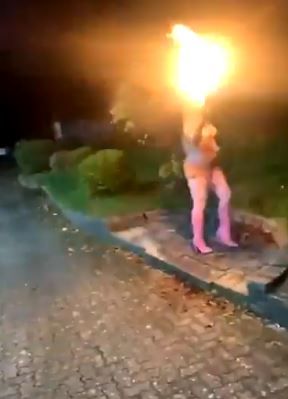 A flame thrower is seen at at Chingford party celebrating the end of 2020Credit: @999London

Netflix to raise some UK subscription prices from next month