Today is a sombre reminder of the sacrifices many made for their country (Picture: Getty)

Today is Remembrance Day – also known as Armistice Day – which sees politicians, members of the Royal Family and war veterans honour the end of World War One.

This year’s service will feel a little more familiar than that of last year, which took place without the usual public crowds in the wake of the coronavirus pandemic.

The purpose of the service is to commemorate members of the British and Commonwealth Armed Forces who fought in the war, as well as civilian casualties of conflict.

So how is Remembrance Day honoured and what are some quotes about Remembrance?

Remembrance Sunday is also marked each year, this falls on the second Sunday in November. 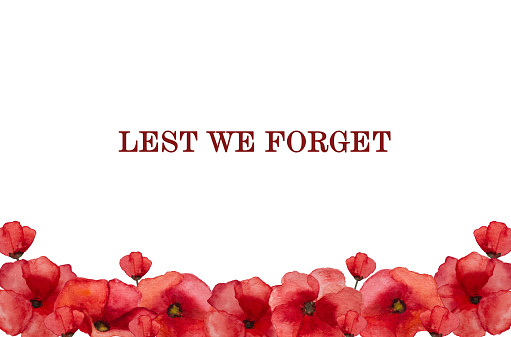 A minutes silence is held to remember those who gave their lives in the name of freedom (Picture: Getty)

Different coloured poppies have been introduced to show respect to all different communities who served.

As well as choosing to wear a Poppy – whether it’s a white Poppy, purple or traditional red – you can take a moment to commemorate the fallen with a poem or a quote.

For the Fallen, Laurence Binyon

Extract from Charge of the Light Brigade by Lord Tennyson

In Flanders Fields by John McCrae

John McRae was a Canadian doctor who served as a Lieutenant Colonel in the First World War. 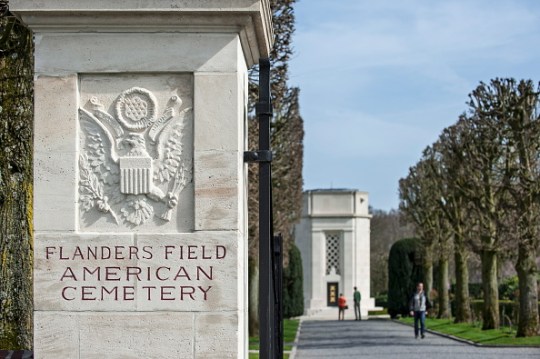 Extract from MCMXIV by Phillip Larkin

Extract from The Old Issue by Rudyard Kipling

A well-known quote often shared to commemorate the lives of fallen soldiers came from Kipling’s The Old Issue.

‘When you go home, tell them of us and say, for their tomorrow we gave our today.’

Will there be a Remembrance Sunday service? 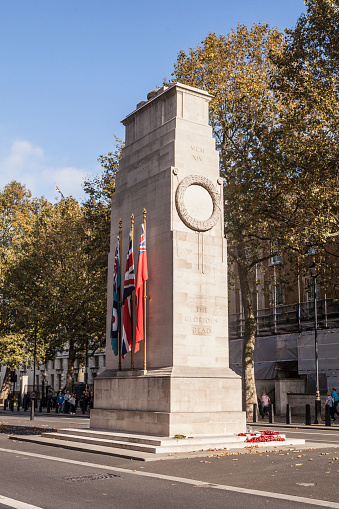 Each year, members of the Royal Family and serviceman visit the Cenotaph in Westminster (Picture: Getty)

This year, Remembrance Sunday will take place on Sunday, November 14, with a live service broadcast.

David Dimbleby will present live coverage of the Remembrance Sunday commemorations from Whitehall in London.

The service begins at 10:15am on November 14, with viewers able to watch on BBC One or iPlayer.

What time is the Remembrance Day silence?

A two-minute silence will be observed today, November 11, at 11am – the minute that World War One ended in 1918.

By the time the war was over, more than 18 million people had been killed worldwide.

‘Our hot and cold marriage is making us both unhappy – how can I end it?’