A heartbroken Ukrainian refugee says she has ‘no choice’ but to return home after she was dumped by a Brit.

Tony Garnett, 29, had left his family in May to start a whirlwind romance with Sofiaa Karkadym, 22.

But the Ukrainian has now been left ‘completely lost’ after the security guard left her too.

Things had turned sour between the couple, with Sofiia arrested for allegedly ramming a kitchen knife into a wall during a drunken row last weekend.

Tony left the 22-year-old despite his ex-partner-of-10-years Lorna Garnett, 28, saying she would not take him back ‘in a million years’.

Police had told Sofiia not to contact Tony but he agreed to speak with her over the phone last night.

He told her there was ‘no chance’ they would ever get back together, later telling MailOnline: ‘Sometimes you have to be cruel to be kind’.

Tony used the one-hour call to tell his Ukrainian ex-girlfriend her mum had been in touch with him to say Sofiia’s family would like her to return home to Ukraine. 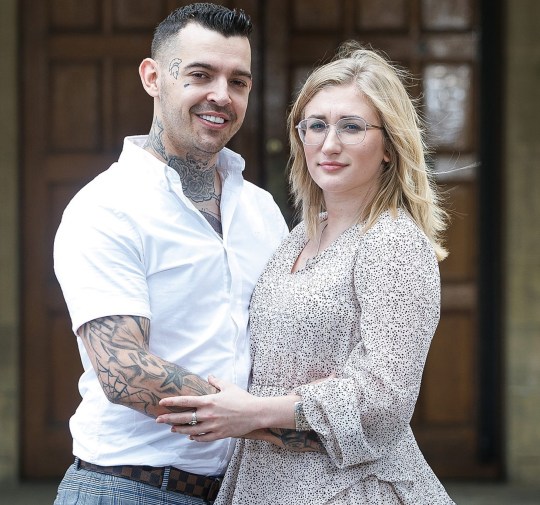 Sofiia and Tony were together for four months before Tony dumped her (Picture: Metro Images) 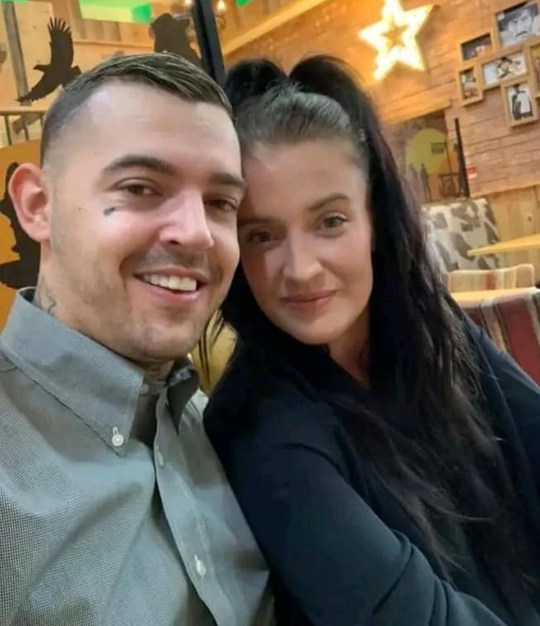 Lorna said she would not take Tony back ‘in a million years’ (Picture: Enterprise)

Sofiia told MailOnline: ‘It is a very difficult time for me as I love him very much. I can’t let go so easily and I am lost here without any friends or family.

‘I have told him that I will never drink again and that we could live happily together if he just gives me one more chance.

‘But he is refusing and I don’t know what to do next. I may have to go back to Ukraine because I can’t live like this much longer. My family want me back.’

Tony has also been left in a difficult position, saying he is ‘skint’ having not been able to work recently.

He said ‘people who work in security have to keep their heads down’ and he is no longer able to do this with his public profile.

Sofiia moved in with Tony, Lorna and their children in their home in Bradford, West Yorkshire, after a two-month journey fleeing Ukraine.

Lorna said she noticed the pair flirting with each other and asked the 22-year-old to leave after just 10 days.

But Tony shocked her when he said: ‘If Sofiia goes, I go’.

But things broke down rapidly and the relationship came to an end after four months.