A MOTHER has told of her heartbreak after being left unable to hold her baby for more than 10 minutes as he is “completely radioactive”.

Eight-month-old Wally was tragically diagnosed with a rare form of cancer, rhabdomyosarcoma, which doctors originally believed was an eye infection. 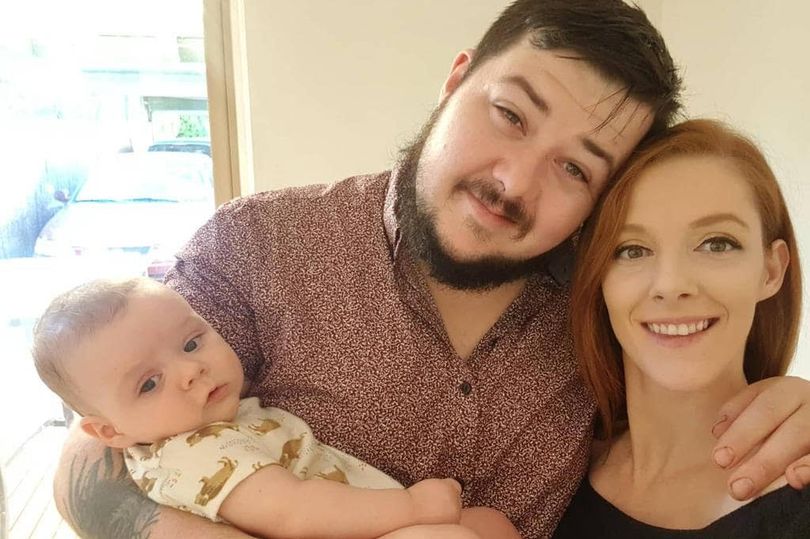 His devastated parents Carol Montgomery-Dwyer, 26, and Daniel Reece, 30 are looking at treatment options in the UKCredit: GOFUNDME/Help Wally Beat Cancer

The tot was prescribed antibiotics to help ease his painful red eye – but his devastated parents were then told of their son’s deadly diagnosis in July.

After losing the vision in his left eye, which has began to bulge out of his head, he is set to start 42 weeks of intense chemotherapy to try and prolong his life.

Now Aussie parents Carol Montgomery-Dwyer, 26, and Daniel Reece, 30, are battling to save their son – but his pregnant mum can only hold him for just 10 minutes at a time.

Despite his tough treatments, the infant can only be cradled by Carol for a few minutes due to the radiation risk to her unborn child.

“I can’t hold him for more than 10 minutes at a time because he’s completely radioactive,” Carol explained.

Wally’s dedicated dad Daniel has since given up his job as a full-time chef to care for him around the clock.

“I can’t change nappies. I pretty much have to watch dad do everything … It’s really hard,” she told Au.news.

“I honestly didn’t hear anything after they told me it was cancer.

“I’m going through moments of breaking down and then just feeling completely numb, like it’s not real because he’s still such a happy, energetic little boy right now.

“It doesn’t feel real. We’re not coping well at all.”

The young mum explained that Wally is expected to need a second course of treatment to give him the best chance of survival.

The 8-month-old could receive radiotherapy – or travel to the UK to undergo two and a half months of proton therapy, which is not available in Australia.

Despite concerns from doctors regarding Carol flying across the world during her pregnancy, discussions are now underway that could see the family set off within weeks – and give birth to their second child in a UK hospital.

“At least I could go be there with my partner and Wally… I couldn’t imagine doing all of that by yourself,” Carol said.

“It’s still uncertain and scary and we don’t know the costs of having a baby in the UK yet.”

But despite his battles, little Wally has still managed to reach some milestones and has recently learned to crawl.

“For a little baby, he has a big personality… nothing is holding him back.

“He’s his old self — just running around, squealing and just being a Wally.”

A GoFundMe page has been set up to support the family and help pay for further treatments and bills.

It has smashed its original goal and has now received nearly $42,000 in donations. 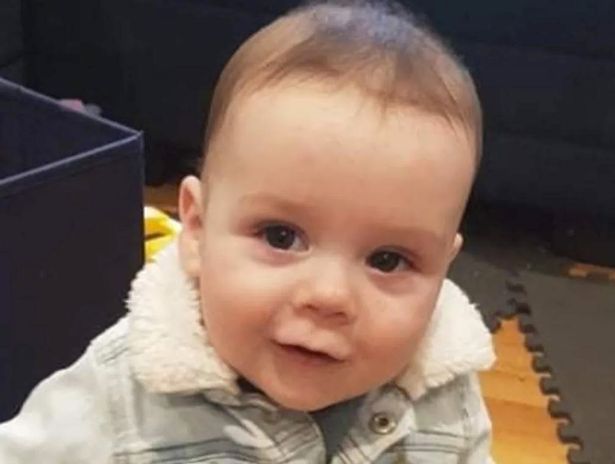 The eight-month-old can only be held by his pregnant mum for 10 minutes at a timeCredit: GOFUNDME/Help Wally Beat Cancer 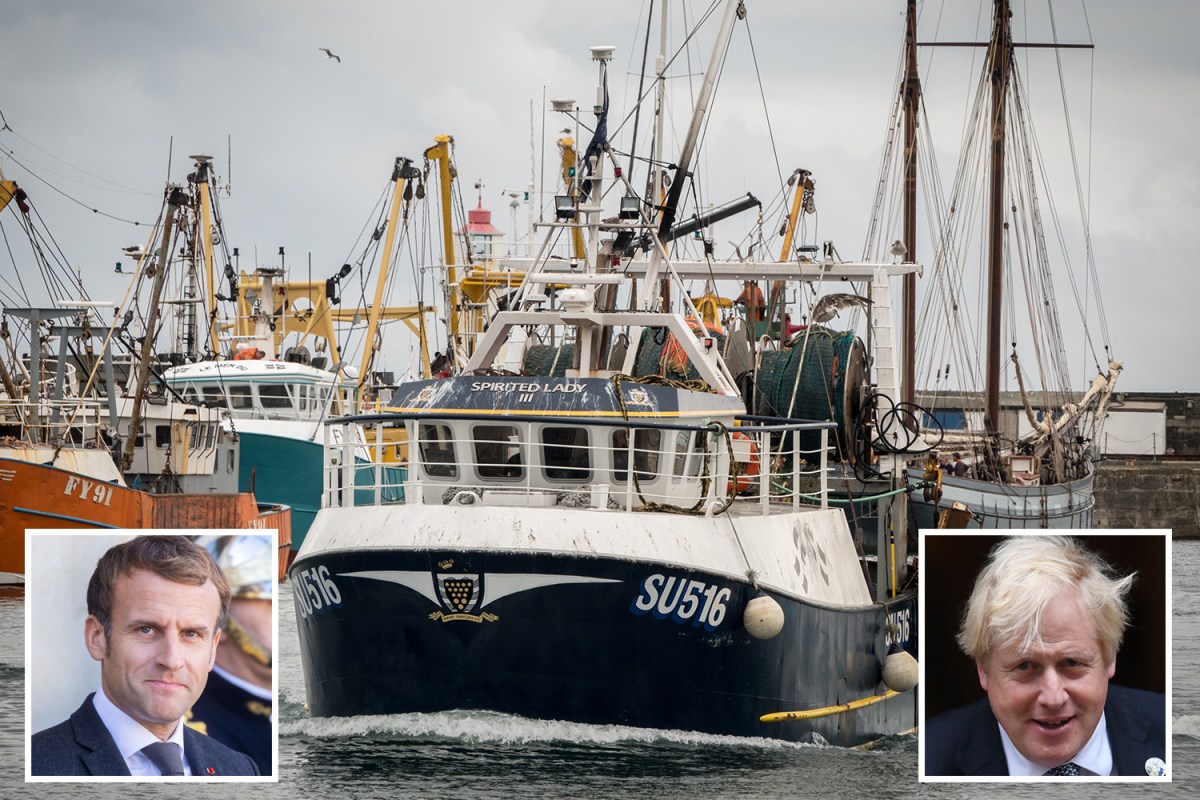