The teenager’s identity has been protected for safety reasons (Pictures: PA/Getty)

A teenage Queen’s Guard soldier who travelled to fight in Ukraine has ‘seen the error of his ways’.

The 19-year-old flew back to London from the warzone on Thursday, reports say.

But he could now face a jail sentence for breaching Ministry of Defence (MoD) orders.

The soldier, who lives in the north of England, was said to be ‘bored’ with the ceremonial role of his regiment.

He went ‘AWOL’ and made his way to Ukraine via Krakow in Poland.

MoD bosses are said to be relieved that the teenager has returned home.

A military source told the Sun on Sunday: ‘The Guardsman seems to have seen the error of his ways while he was in Ukraine and everyone is hugely relieved about that. 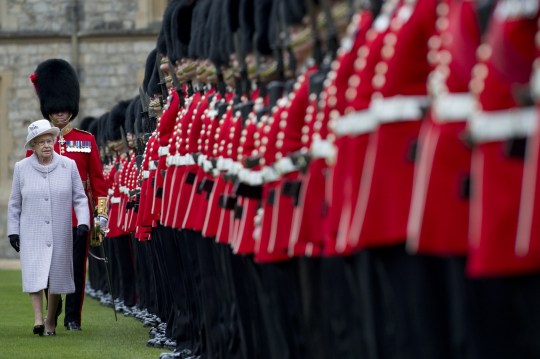 The Coldstream Guards is the oldest regiment in the British Army (Picture: AFP/Getty Images)

‘He was urged by people out there to do the right thing and head home.

‘It then dawned on him how much trouble he was in and he has seen sense.

‘He was in touch with his chain of command, who told him that he had to return.

‘He knew he would be in trouble but was also told in no uncertain terms that it would be worse the longer he stayed out there.’ 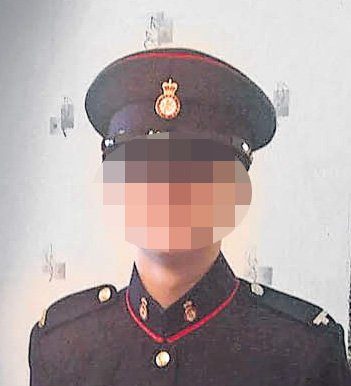 It is believed the 19-year-old could face a court martial in the coming weeks.

One British ex-serviceman spoke with the teenager when they met at Yavoriv, in the Lviv region of Ukraine.

He told The Sun on Sunday: ‘The Coldstream Guard was very open about the fact he was still serving.

‘He said he had been to the Falklands for six months, but was bored in the UK and wanted to see some action and use his training.

‘At first, he had no intention of returning to the UK but people told him he should and that he was in trouble as going AWOL is a serious offence.

‘He had told the Ukranians at the base he had combat experience, as they separate the volunteers into those with and without experience.

‘Myself and other British people told him he should return, so in the end he has obviously listened.’

The 19-year-old had reportedly written a goodbye letter to his parents before booking a one-way ticket to Poland. 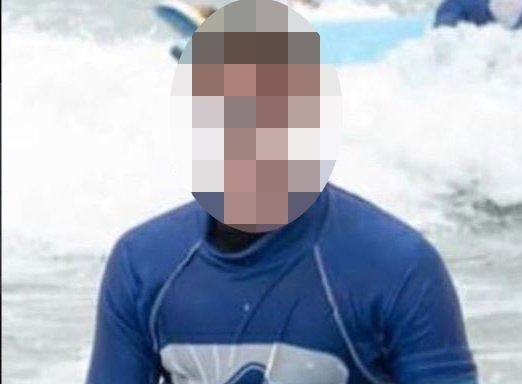 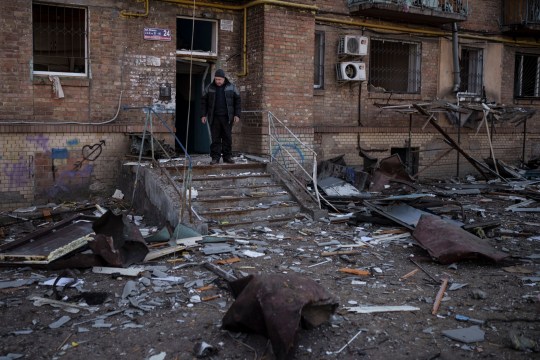 The 19-year-old had travelled to the besieged city of Lviv (Credits: AP)

His departure caused major panic, with security chiefs urgently trying to intercept the teenager amid fears that Vladimir Putin would claim Britain had officially entered the war.

The MoD had previously warned: ‘All service personnel are prohibited from travelling to Ukraine until further notice.

‘This applies whether the service person is on leave or not.

‘Personnel travelling to Ukraine will face disciplinary and administrative consequences.’