PRINCE Michael of Kent has been accused of charging £50,000 for introducing businessmen to President Putin.

The Queen’s cousin and the Marquess of Reading said they were “very excited” to help link up South Korean investors to pals of the Russian leader. 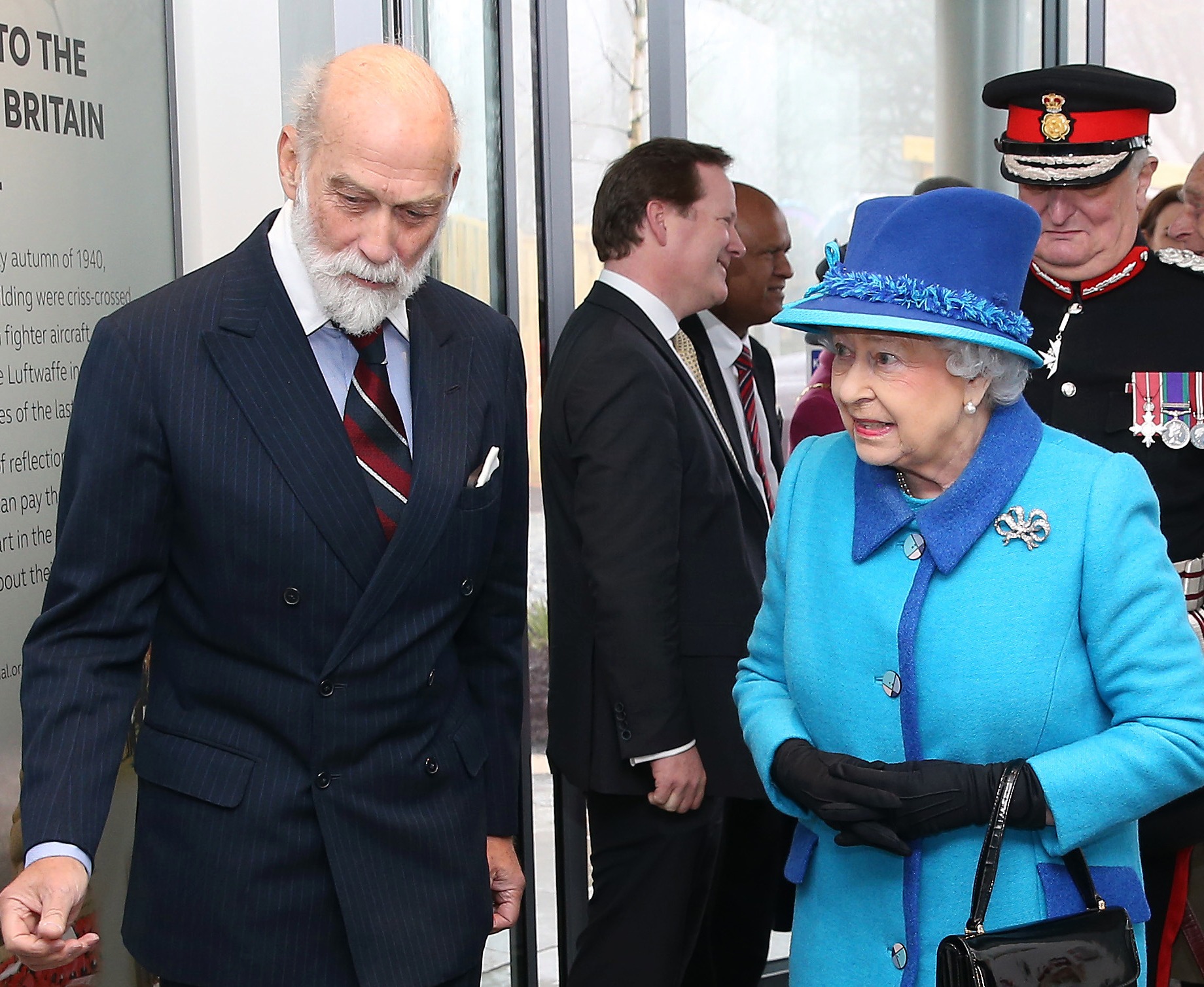 Prince Michael of Kent is the Queen’s cousinCredit: Getty

Undercover Sunday Times reporters posing as employees of the “House of Haedong” claimed to be a “new boutique fund that invests in the most regal of assets: gold.”

The Marquess, 78, boasted that Prince Michael, 78, was “Her Majesty’s unofficial ambassador to Russia” because he spoke the language.

In a Zoom call recorded by our sister paper, the Marquess said Prince Michael was able to meet with Putin and had “confidential” access to the Russian president.

The pair said they would charge £50,000 for a four or five day trip to Russia. 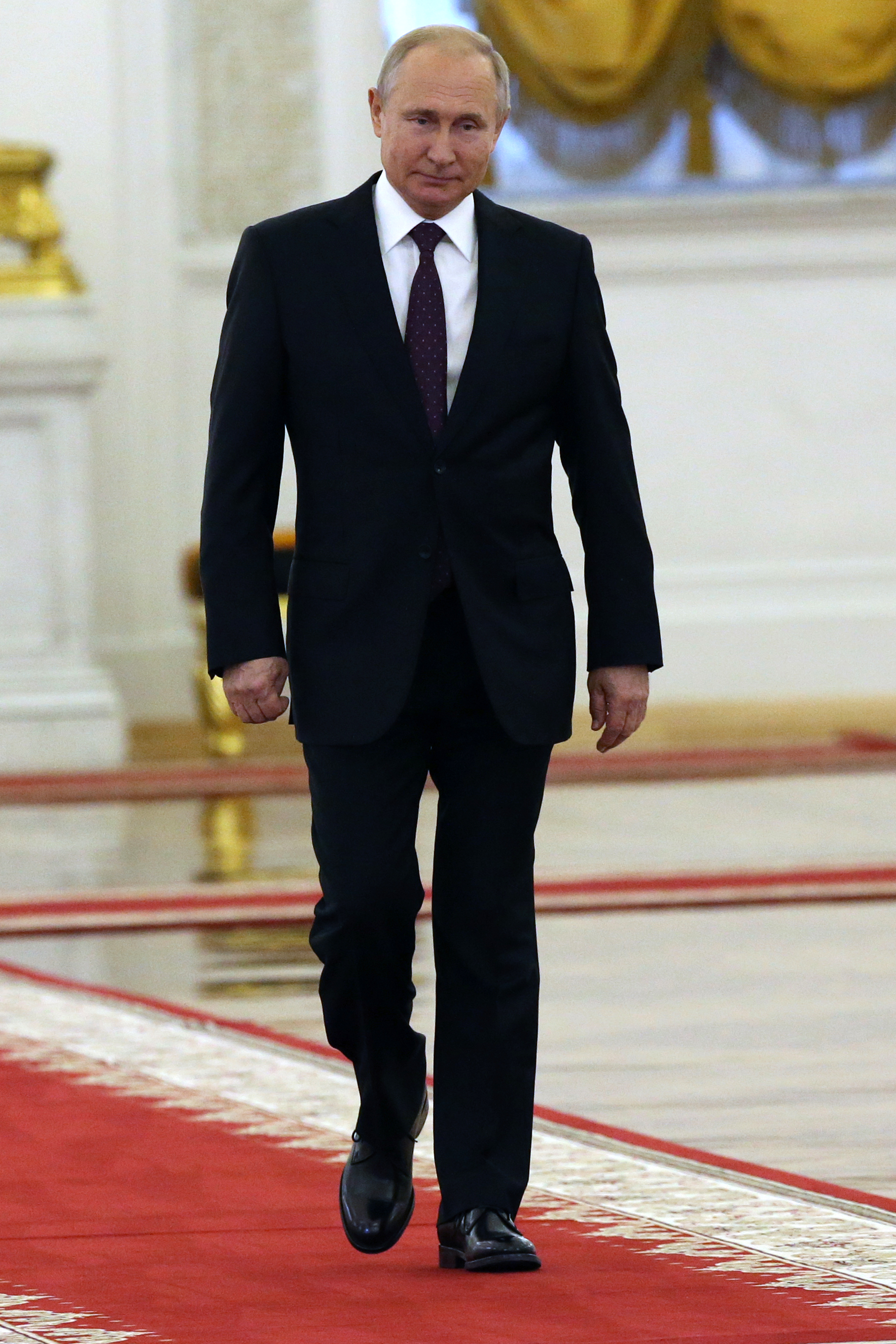 The Marquess of Reading said they were “very excited” to help link up investors to Putin’s palsCredit: Getty

Prince Michael agreed to record the speech at Kensington Palace so he could impress the firm’s investors.

Camilla Rogers, the prince’s private secretary later emailed reporter’s following a Zoom call, saying: “I have discussed both the speech proposal and the ongoing ambassadorial role with Prince Michael, and should both sides decide to proceed, he has agreed the terms suggested.”

On the Zoom call with the undercover reporters, the Marquess said: “If he’s with Putin and five or six other Putin ministers, Putin will be able to say, ‘Right, well, that’s the guy who you need to work with.

“And that’s the key, really . . . as long as you get authority from the top, you can get virtually anything done in Russia.”

In a statement issued on Friday, the office of Prince Michael said: “Prince Michael has no special relationship with President Putin.

“They last met in 2003 and he has had no contact with him or his office since then. Lord Reading is a good friend, who made suggestions which Prince Michael would not have wanted, or been able, to fulfil.

“As is standard practice, Prince Michael’s private secretary made it clear to the company’s representatives during their conversations that nothing could proceed without the agreement of the British embassy and the help of the Russo-British Chamber of Commerce.”

The Marquess of Reading said in a statement: “I made a mistake and overpromised and for that, I am truly regretful.”