THE QUEEN is set to sign off plans for Prince Philip’s funeral today, but will be forced to choose 30 attendees due to coronavirus restrictions. 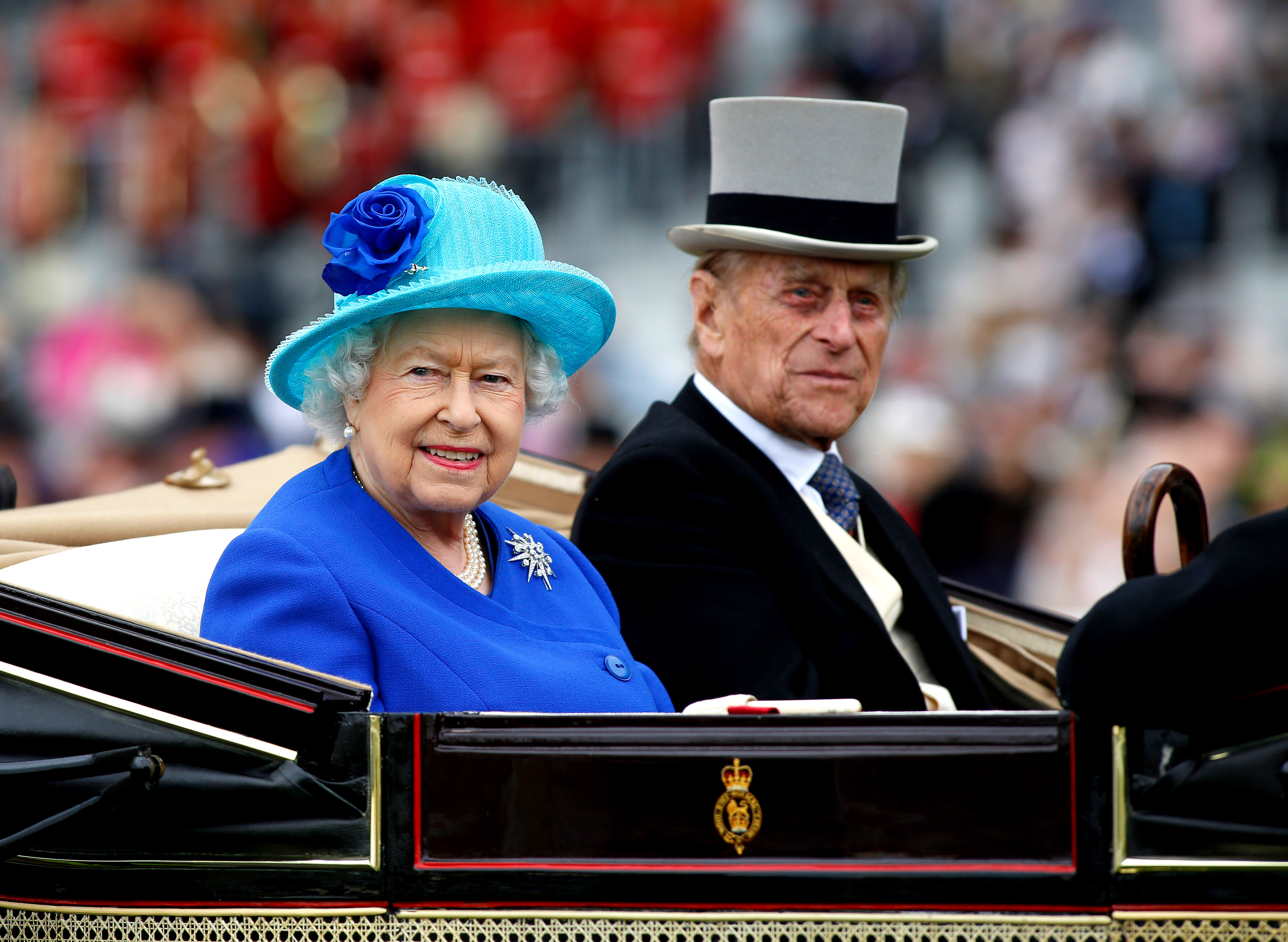 The Queen is expected to sign off plans for Prince Philip’s funeral todayCredit: Getty Images – Getty 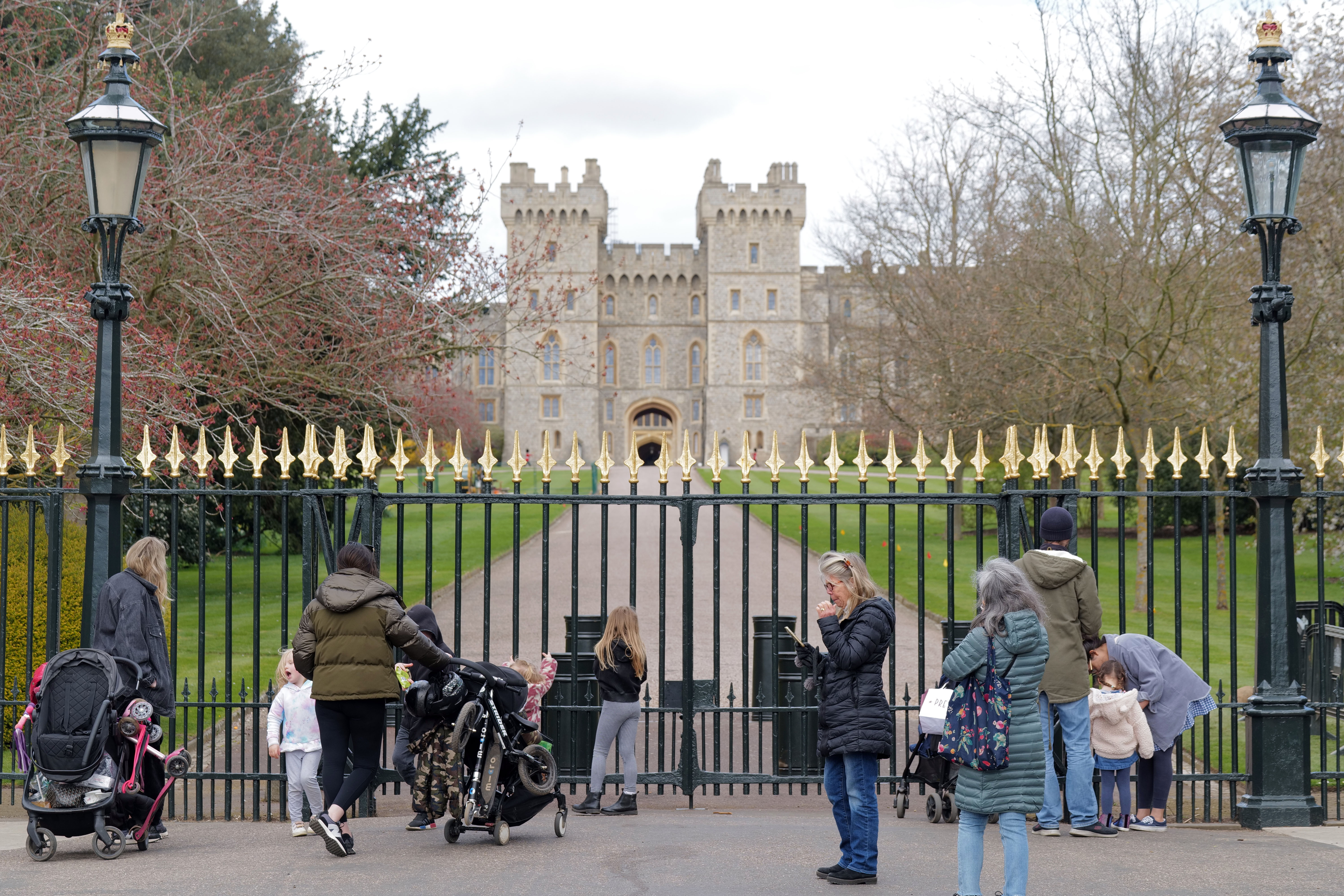 The Duke of Edinburgh passed away at Windsor Castle yesterdayCredit: w8media

Today, the monarch will remain in talks with her heirs Prince Charles and Prince William, as well as her closest advisers, to make arrangements for her husband’s farewell.

Philip’s funeral is expected to take place at St George’s Chapel in Windsor next Saturday, eight days after his death, but the ongoing Covid-19 lockdown in England will impact plans.

While helping to draw up details of his funeral himself, the Duke was known to have wanted a minimum of fuss.

Earlier arrangements, coded Operation Forth Bridge, would have seen thousands of people travel to London and Windsor for a military procession with Philip’s coffin.

Those details included his coffin being moved from Windsor to St James’s Palace in London, before being carried through the streets on a gun carriage. 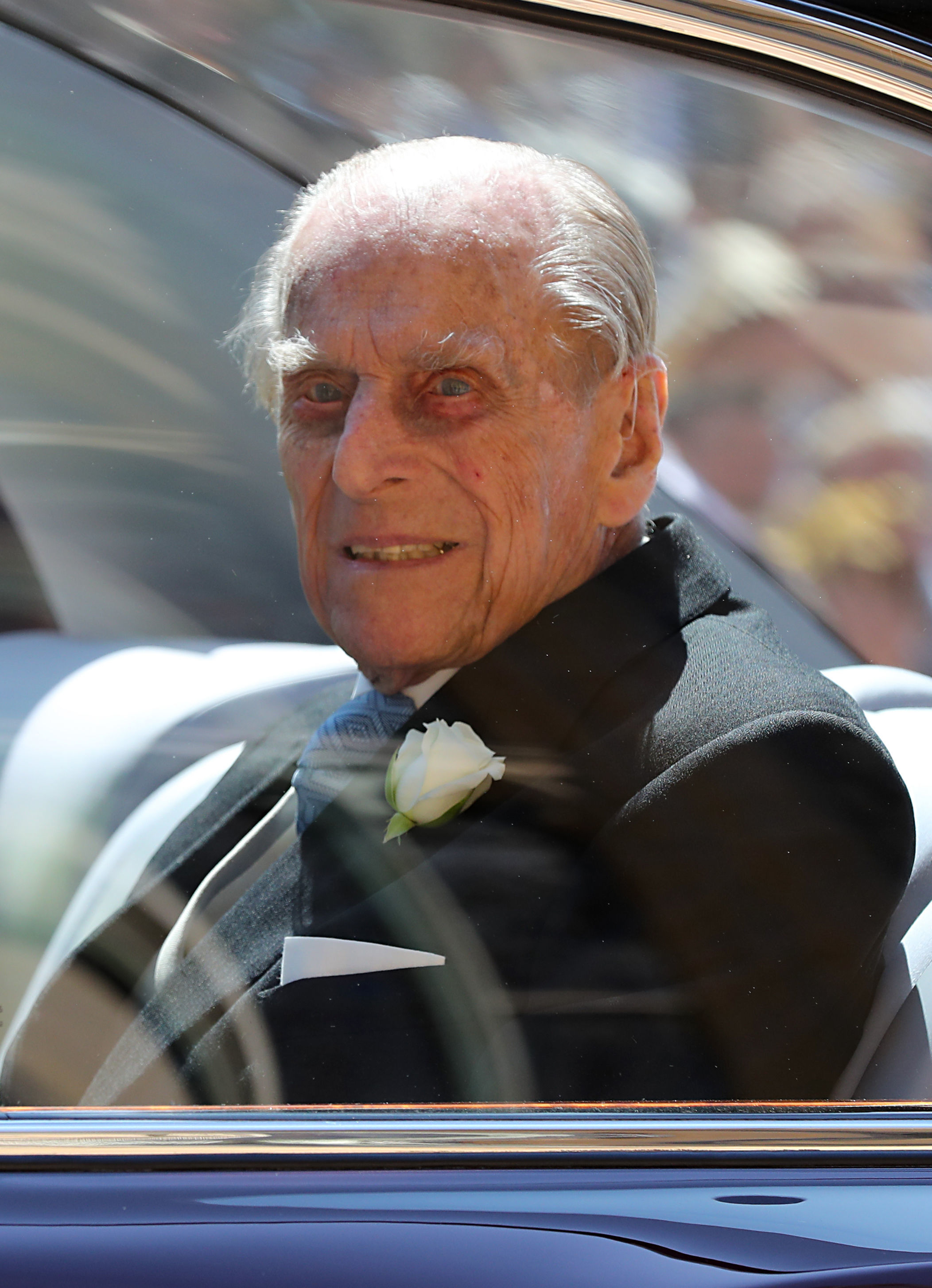 The funeral is expected to take place next Saturday – eight days after Prince Philip’s deathCredit: PA 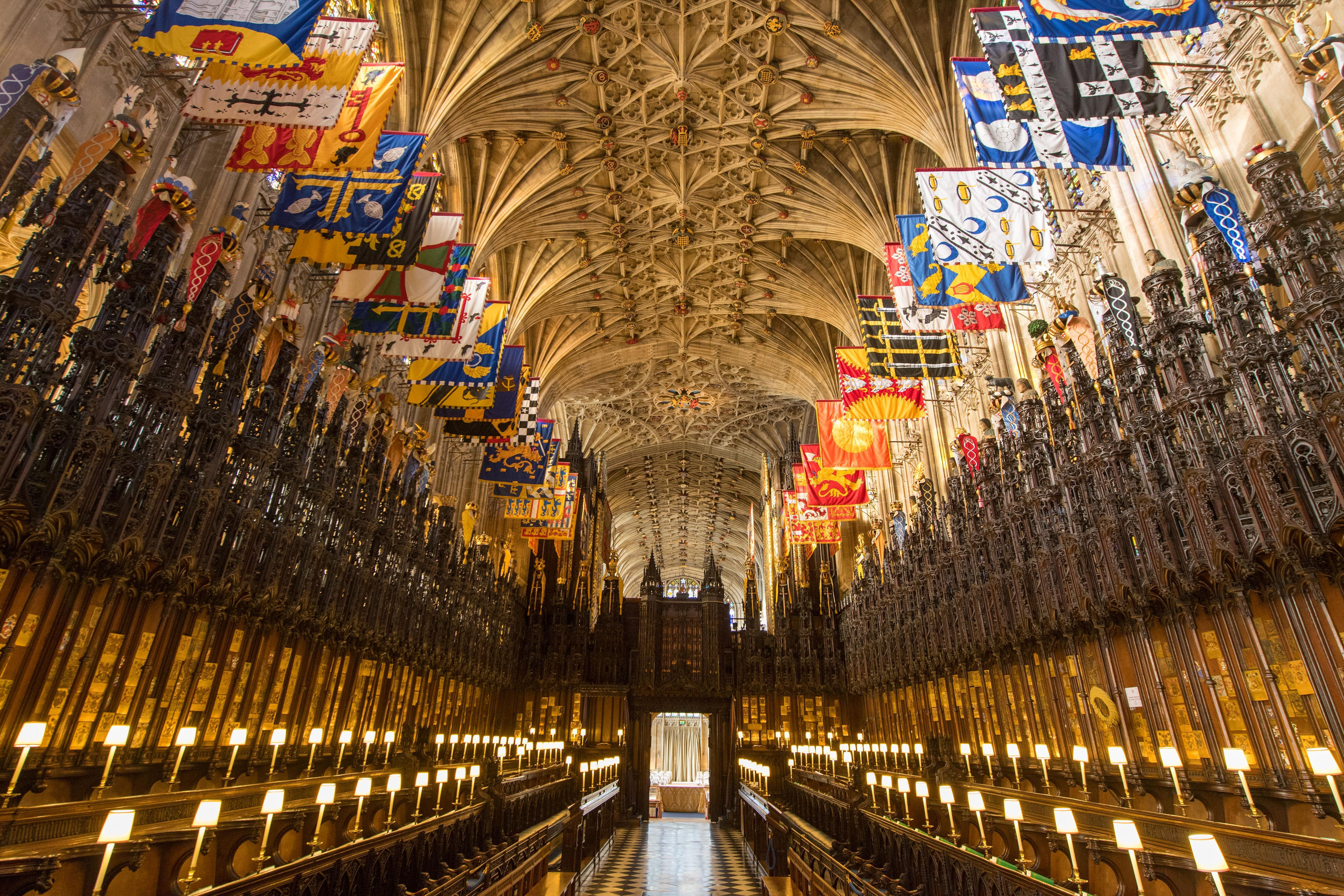 There will be only 30 mourners at the service in Windsor due to Covid-19 restrictionsCredit: PA:Press Association

But under Step 2 of Boris Johnson‘s roadmap out of lockdown, funeral services can only be attended by a maximum of 30 people – and social distancing must be kept unless they live together or have formed a support bubble.

A royal source said: “Covid-19 has ruined the arrangements and members of the public are encouraged not to gather in crowds, and to commemorate privately.”

A palace source said organisers want to make sure the occasion will not lead to mass gatherings.

The Queen will today sign off the final arrangements to lay to rest her husband of more than 70 years.

In line with his wishes, the Duke will not be given a state funeral despite being entitled to one as the monarch’s husband.

A military presence is expected to honour the Duke of Edinburgh at his funeral. 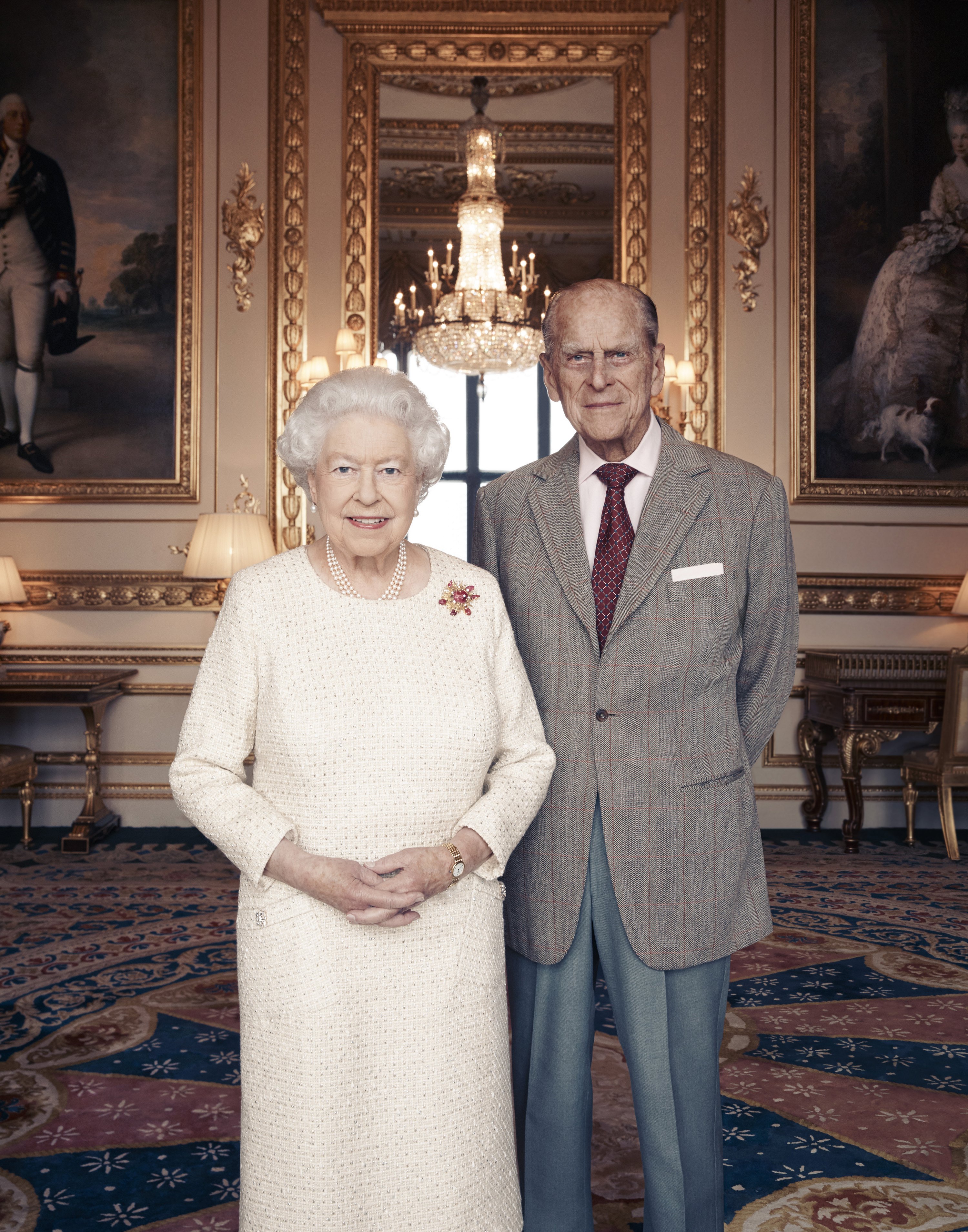 The Queen will sign off funeral arrangements todayCredit: EPA

Buckingham Palace has said: “During the coronavirus pandemic, and in light of current Government advice and social distancing guidelines, modified funeral and ceremonial arrangements for His Royal Highness the Duke of Edinburgh are being considered by Her Majesty The Queen. Details will be confirmed in due course.”

It is likely the Duke’s coffin will remain at Windsor Castle all week.

He is expected to be laid to rest after a private ceremony at St George’s Chapel at Windsor Castle.

His coffin will then be taken to the Royal Vault — where the bodies of the Queen’s beloved father, George VI, and grandfather, George V, were held before being moved to tombs elsewhere in the chapel.

The Duke of Edinburgh will likely be buried in Frogmore Gardens at Windsor Castle – a spot near to his heart and that of his wife, who walks her dogs there. 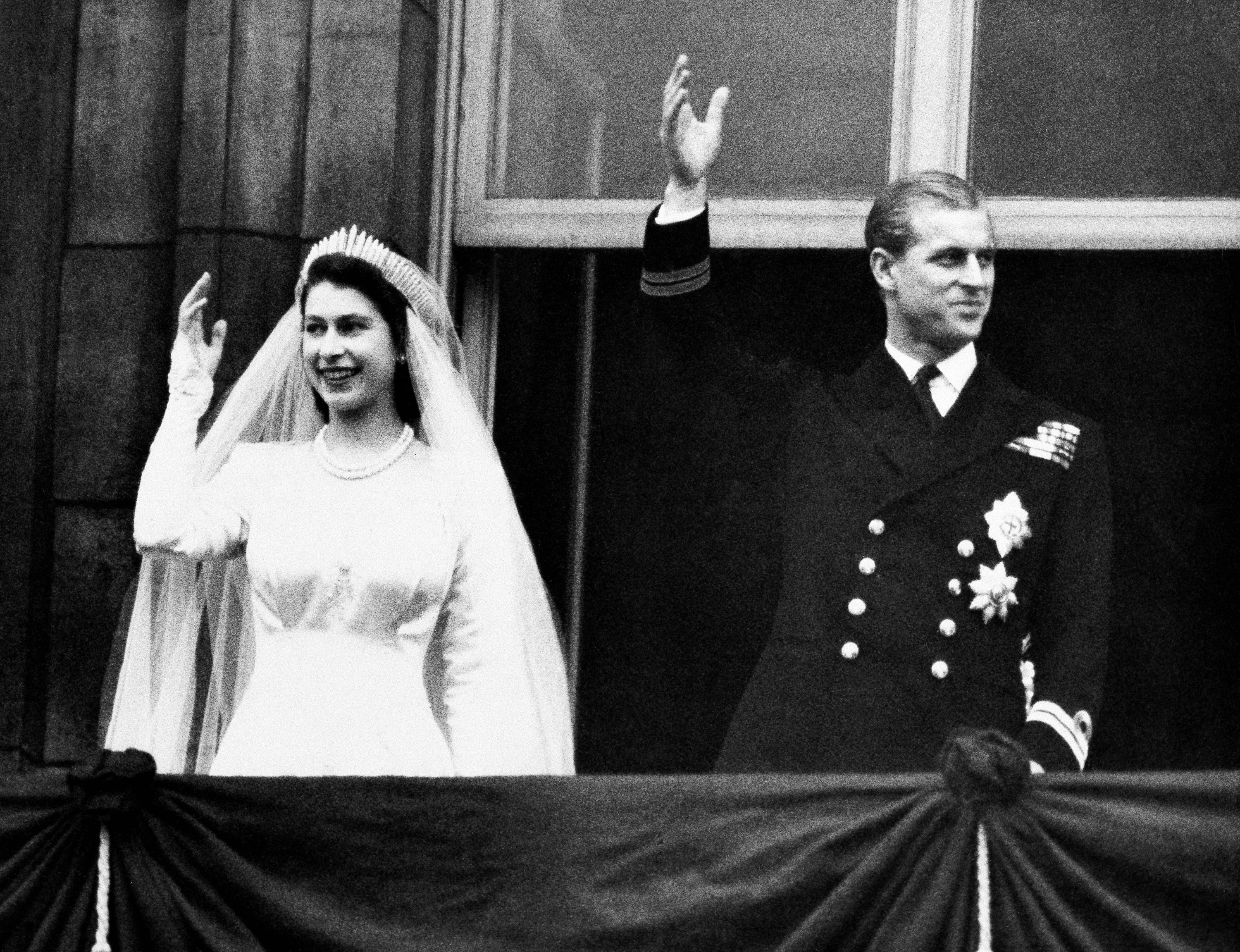 The Queen – then Princess Elizabeth – and the Duke of Edinburgh wave to the crowds on their wedding day in 1947Credit: AP 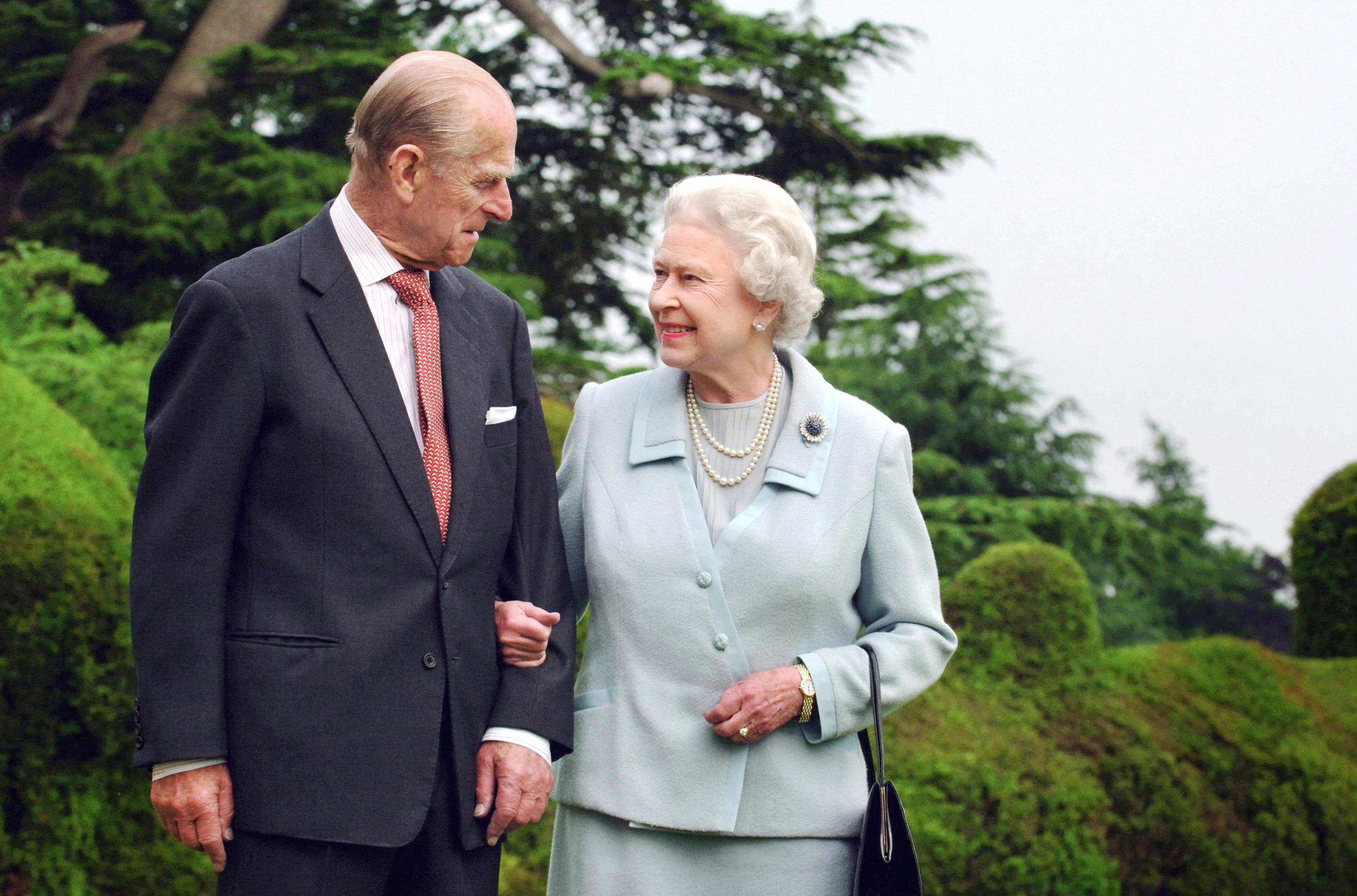 Philip, famously described by the Queen as her “constant strength and guide”, passed away just two months before his 100th birthday.

Buckingham Palace announced his death just after midday on Friday.

It said in a statement: “It is with deep sorrow that Her Majesty the Queen announces the death of her beloved husband, His Royal Highness the Prince Philip, Duke of Edinburgh.

“His Royal Highness passed away peacefully this morning at Windsor Castle.”

No further details were released about the circumstances of the duke’s death.

An online book of condolence was opened on the Royal Family‘s official website for the public to post personal tributes yesterday.

Union flags were flown at half mast at all royal residences as a mark of respect and Westminster Abbey – where the Queen and Philip married on November 20, 1947 – tolled its tenor bell once every 60 seconds, 99 times, during Friday evening.

A period of mourning is expected and any planned official royal events that fall within this period are likely to be postponed. 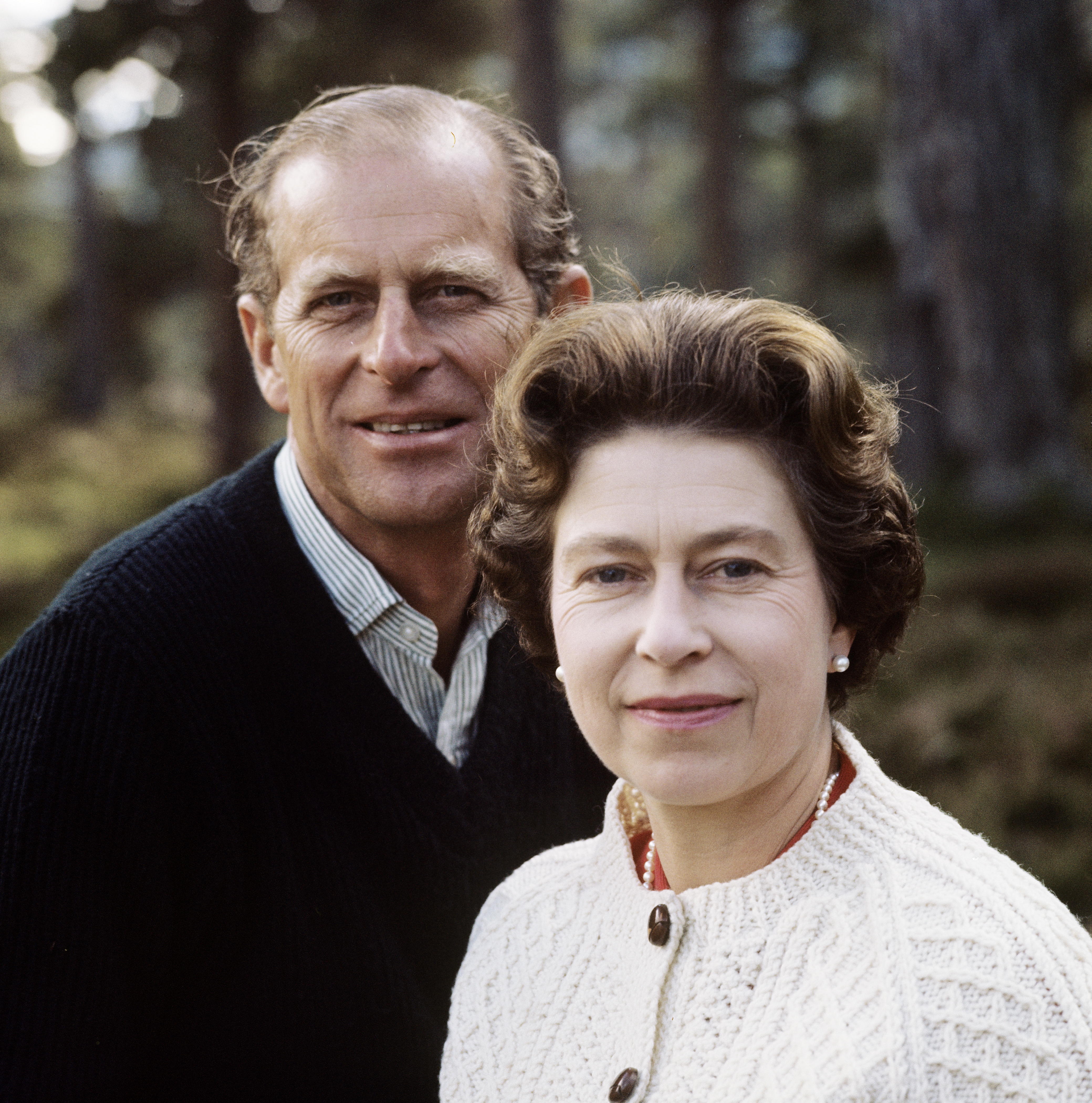 The Queen on her husband

HERE are some of the Queen’s most heartfelt tributes to Prince Philip over the years:

“He has, quite simply, been my strength and stay all these years, and I, and his whole family, and this and many other countries, owe him a debt greater than he would ever claim, or we shall ever know.”

“Prince Philip is, I believe, well-known for declining compliments of any kind. But throughout he has been a constant strength and guide.”

“All too often, I fear, Prince Philip has had to listen to me speaking.

“Frequently we have discussed my intended speech beforehand and, as you will imagine, his views have been expressed in a forthright manner.”

“If I am asked what I think about family life after 25 years of marriage, I can answer with equal

simplicity and conviction, I am for it.”

“I take this opportunity to mention the strength I draw from my own family.

“The Duke of Edinburgh has made an invaluable contribution to my life over these past 50 years, as he has to so many charities and organisations with which he has been involved.”

“When we were married I don’t think there was such a thing as a platinum anniversary, they didn’t know we would be around that long.”

Christmas speech to the nation, 2017

“Even Prince Philip has decided it’s time to slow down a little — having, as he economically put it, ‘done his bit’. But I know his support and unique sense of humour will remain as strong as ever.”

“How good he is, Crawfie. How high he can jump.”

“Together, they are invincible.”