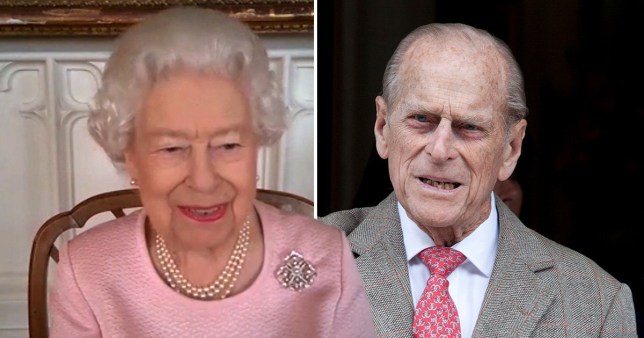 The Queen put on a brave face and cracked jokes during a video chat with Australian officials (Picture: Getty; EPA)

The Queen has appeared in good spirits as she watched a statue of herself be unveiled in Australia via video call.

The monarch, 94, spoke with Hieu Van Le, the Governor of South Australia, and Steven Marshall , South Australia’s Premier, from the comfort of Windsor Castle to mark the new statute’s installation in Adelaide.

It comes as Prince Philip, 99, was transferred to London’s St Bartholomew’s Hospital earlier today, having previously been admitted for treatment of an unknown infection. Despite the Duke’s poor health, the Queen was still able to make jokes during her video call.

Upon seeing seeing the statue, she remarked: ‘I would think possibly it might be quite alarming to suddenly see it out of the window – you’d think, gracious, has she arrived unexpectedly?’

The sculpture, which depicts the Queen in a coat and hat and carrying her trademark Launer handbag, has been installed in the grounds of Government House in Adelaide.

When she was told it had become the most popular place for people to take photographs, the Queen laughed and said: ‘Oh really?’ 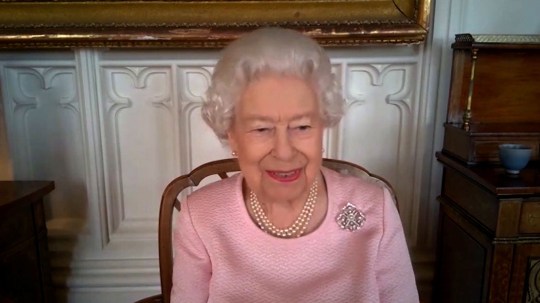 The monarch joked about the statue being ‘quite alarming’ (Picture: Getty Images)

Mr Le responded: ‘They feel very close to you through standing in front of the statue.’

Sculptor Robert Hannaford also presented the Queen with a ‘maquette’, a scale model of the statue, which will be sent to her as a memento.

The Queen jokingly remarked: ‘That’s very kind. I’m glad it’s not quite as big as the original statue.’ 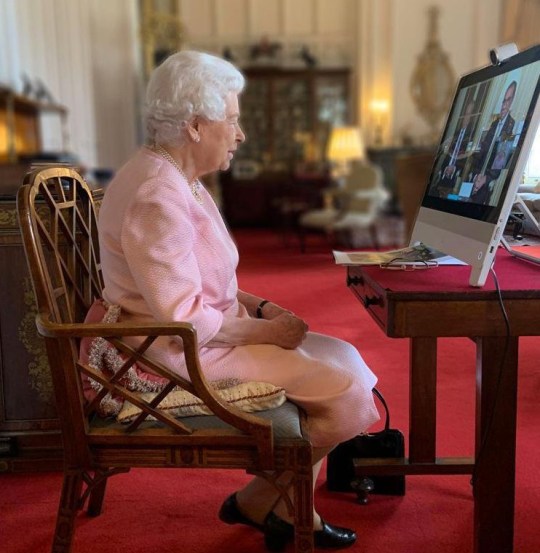 It was her first time unveiling a statue virtually (Picture: Getty Images) 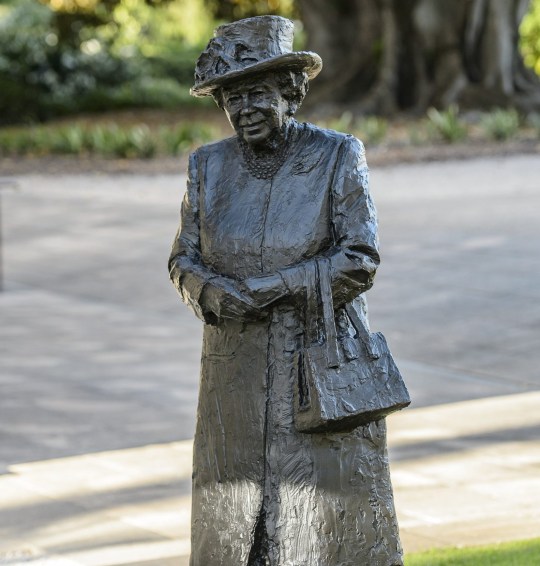 The statue has been installed in the grounds of Government House in Adelaide (Picture: Getty Images)

During the call, the Queen was briefed by the Governor and Premier on developments in the region, including the vaccination rollout to key workers, the response to Covid-19 and the lifting of restrictions in South Australia.

It was her first video call to Australia, and the first time she had ever unveiled a statue virtually, Buckingham Palace said.

Earlier today Philip was shielded as he left King Edward VII’s Hospital in central London, where he has been staying for the past 13 days. Staff were seen covering the private hospital’s exit with umbrellas while he was taken into the back of an ambulance.

St Barts is the oldest hospital in the country and is home to Europe’s largest specialised cardiovascular service, in its state-of-the-art King George V building. In January 2020 the service was rated number one for cardiac arrest survival rates in London, according to the NHS. 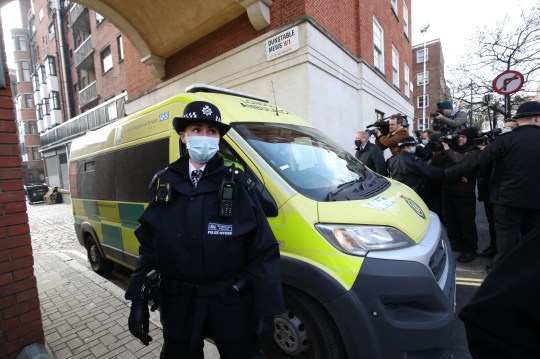 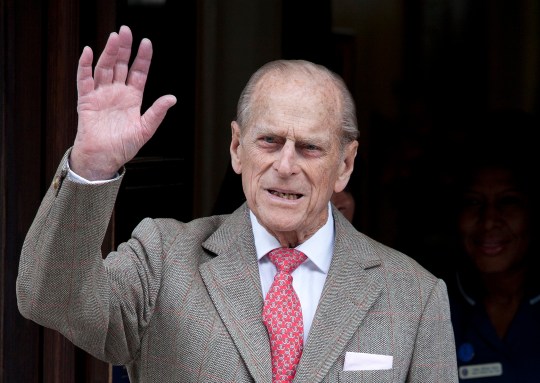 The Duke of Edinburgh is battling an unknown infection (Picture: EPA)

Buckingham Palace said of the Duke’s condition: ‘The Duke of Edinburgh was today transferred from King Edward VII’s Hospital to St Bartholomew’s Hospital where doctors will continue to treat him for an infection, as well as undertake testing and observation for a pre-existing heart condition.

‘The duke remains comfortable and is responding to treatment but is expected to remain in hospital until at least the end of the week.’