COPS have today appealed for more information over the mysterious death of a Russian dissident just before an inquest is due to start. 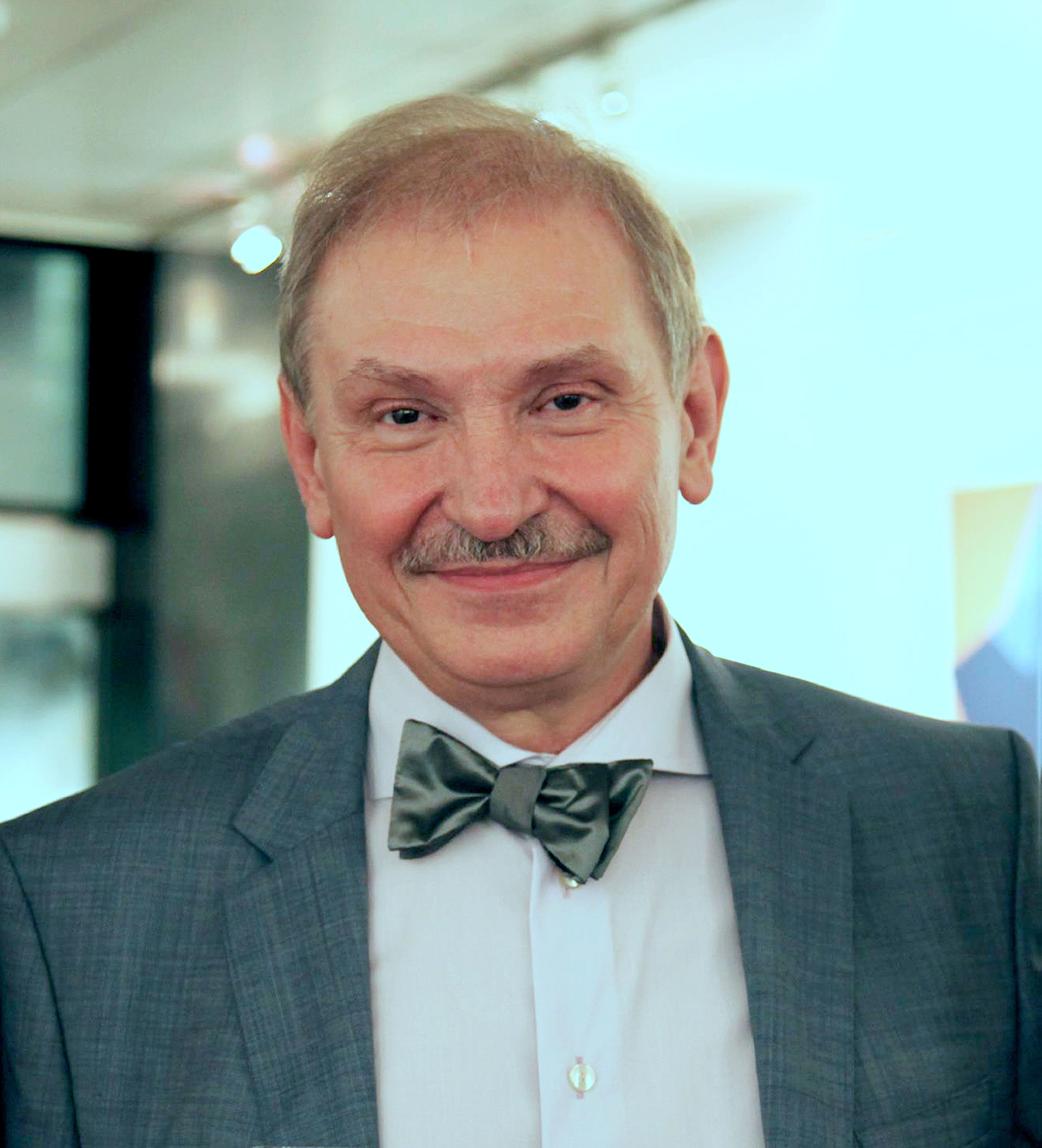 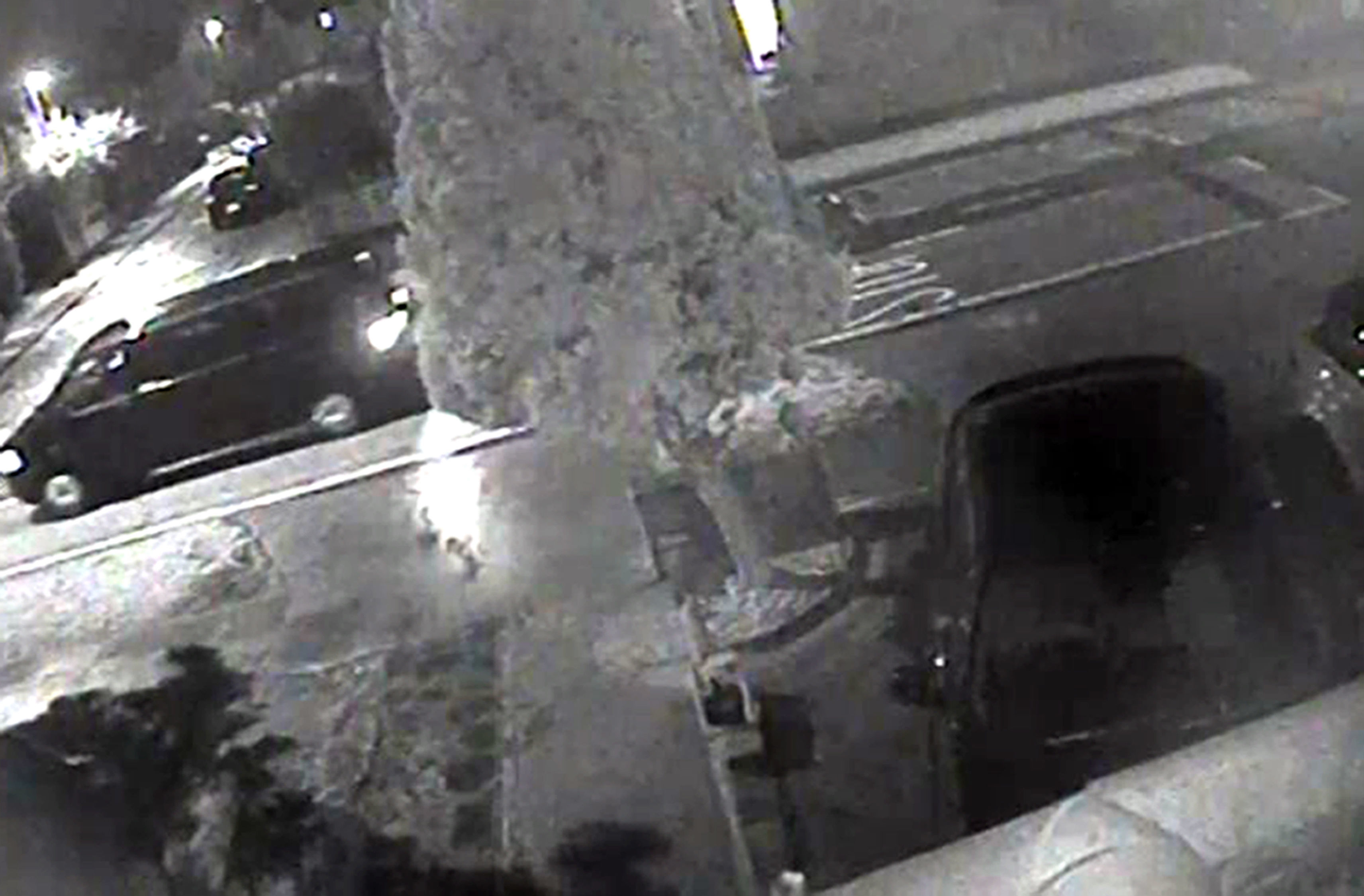 Did you see a black Volkswagen van in or around Clarence Avenue in New Malden on March 12 2018?Credit: PA

Police launched a murder investigation after the father-of-two and Kremlin critic was found at his home on March 12 2018, a week after the Novichok poisoning of the former Russian double agent Sergei Skripal and his daughter Yulia in Salisbury.

But three years after the grim discovery, questions still remain over the 68-year-old’s death.

And as the inquest into Mr Glushkov’s death is due to resume today at West London Coroner’s Court, police appealed for anyone with information to come forward.

Commander Richard Smith, head of the Metropolitan Police’s counter-terrorism command today released a new appeal for information – saying he was particularly keen to hear from residents near Clarence Avenue, where Mr Glushkov lived for two years before his death, following sightings of a black van in the area at the time.

He said: “This has been a hugely complex, challenging investigation from the outset.

“Officers have taken hundreds of statements and collected a large amount of evidential material, but so far no arrests have been made.

“Three years have passed and we are again asking the public, particularly people who live in or visit the New Malden area, to cast their minds back to March 12 2018.

“Did you see a black Volkswagen van in or around Clarence Avenue that day?

“Did you see anything that in retrospect was unusual or suspicious?

“Anything you can recall might be crucial to our investigation.” 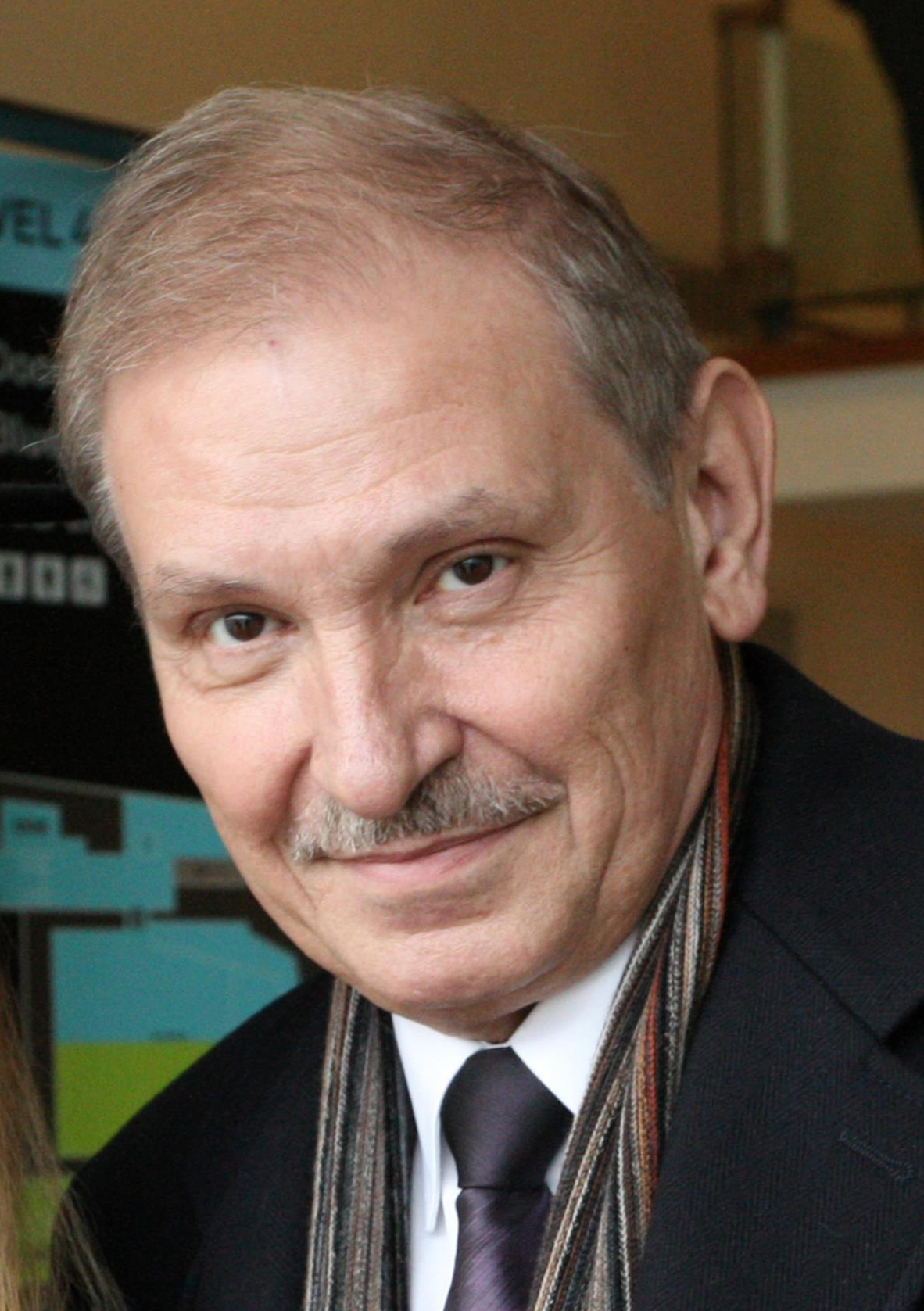 Mr Glushkov fled Russia after being accused of fraud during his time as deputy director of the Russian airline Aeroflot.

In 2017, during a trial in absentia, he was sentenced to eight years in a Russian prison, convicted of stealing £87 million from the airline.

He was due to attend the commercial court in London to defend himself on March 12, the day his body was discovered.

Mr Glushkov was also a close friend of oligarch Boris Berezovsky, a critic of Russian president Vladimir Putin, who was found hanged at his Berkshire home in 2013.

An inquest into his death recorded an open verdict.

Mr Glushkov’s body was discovered by his daughter, Natalia Glushkova.

She told the PA news agency in 2019: “I still live with the same pictures and it’s hard.

“It’s hard to remember … what you’ve seen on that day, rather than him smiling.

“And you can never believe it is something that can actually be, not filmed, but rather happen in life.

“We all, I guess, think that it will never happen to us, and when it does it hurts a lot.

“I don’t think it’s even possible to describe all the feelings and emotions that go through your system when something like this happens.”

Who is Hey Stephen by Taylor Swift about?

Primark to launch first-ever maternity range with prices from £4