The brand – which produces Hula Hoops, Skips and KP Nuts – was hacked at the end of last week.

They have now been given five days to pay up before highly confidential data is leaked online.

Retailers, supermarkets and pubs have been warned to expect severe delays and cancellations to deliveries.

Frantic bosses said they were not able to “safely process orders or dispatch goods” following the attack.

It is feared the devastating hit to supplies could last “until the end of March at the earliest”.

The firm has introduced a cap on orders to protect its current stocks amid fears of major shortages.

In a letter sent to retailers yesterday the firm said: “With regret we are now able to confirm that we have been the victims of a cyber attack.

“Our systems have been compromised by ransomware.

“Through the weekend our IT team and third party experts have been assessing the scale of the intrusion and continue to do so.

“As a result, at this stage, we cannot safely process orders or dispatch goods.

“We have teams working through the resolution, but it is unknown when it will be resolved.” 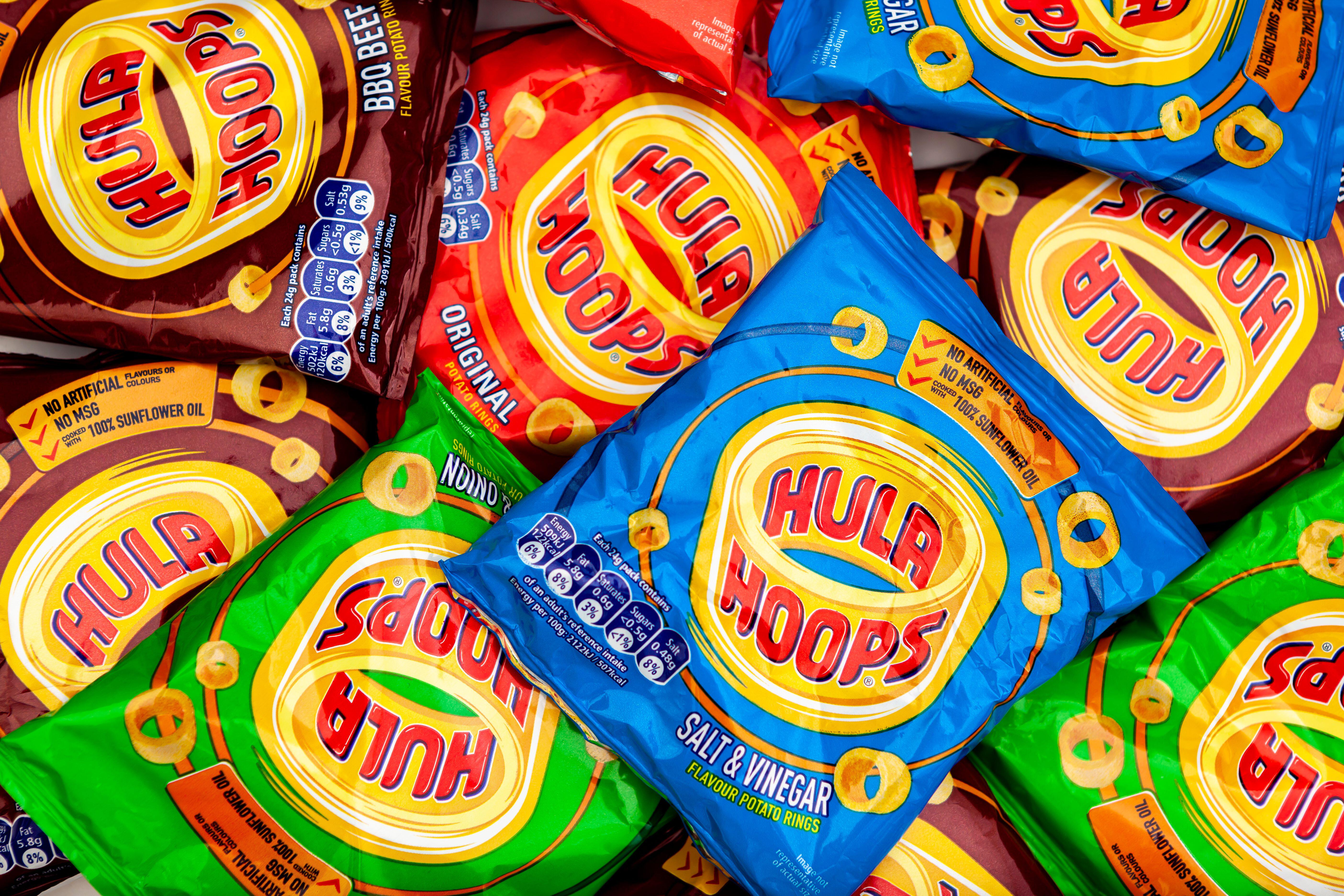 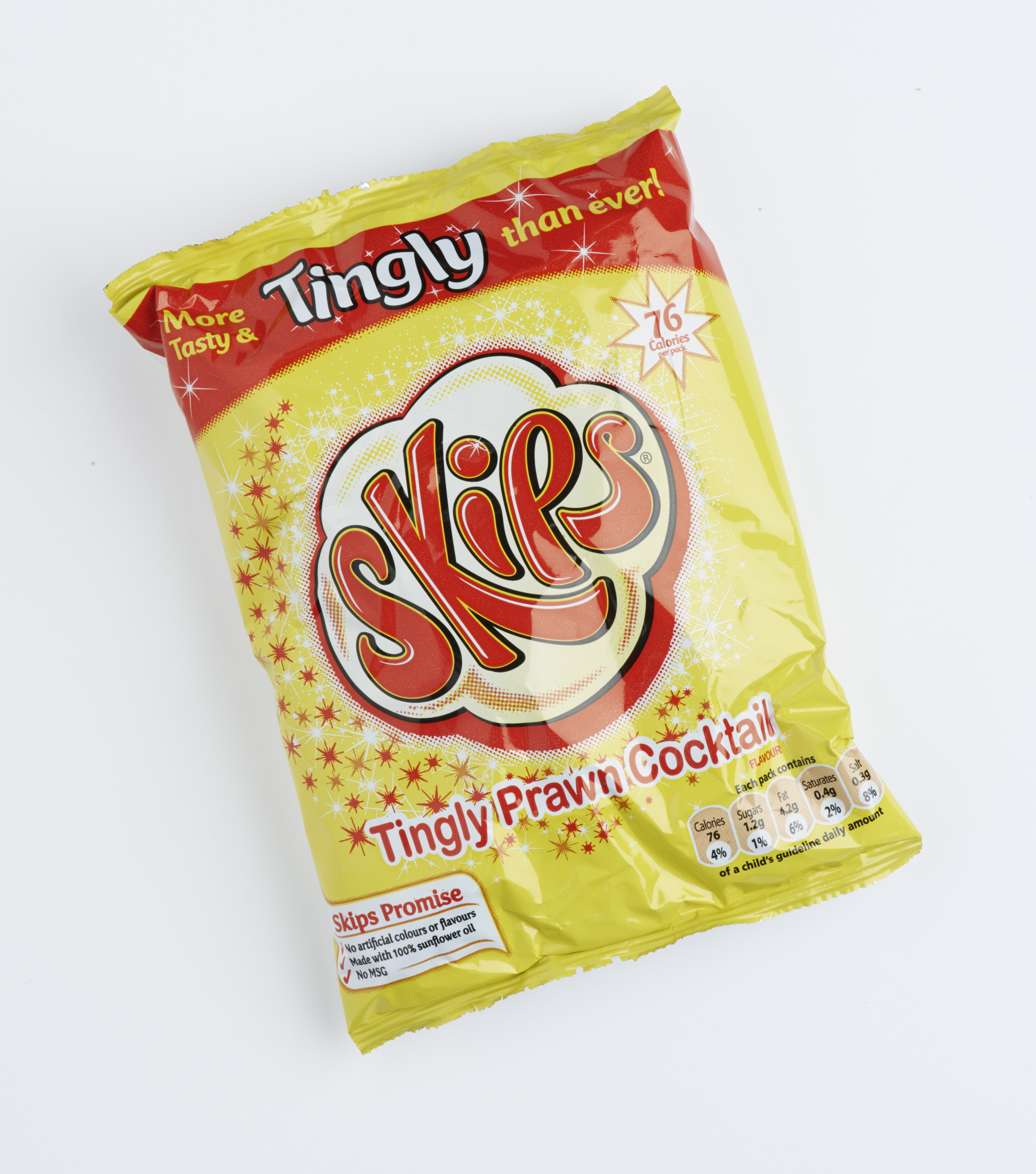 Nisa, owned by the Co-Op Group, said: “Initial discussions have highlighted that no orders will be placed or delivered for a couple of weeks at least.

“Service could be affected until the end of March at the earliest.

“Please expect supply issues on the base stock and promotions until further notice.

“In the meantime, we will max cap stock to ensure we manage what stock we do have.”

The attack was launched using the sophisticated Russian-based Conti

Ransomware Group which “wiped out” the firm’s IT and communication systems last Friday.

The software was first identified in Saint Petersburg in 2020 and is capable of affecting all versions of Microsoft Windows.

It encrypts files and uninstalls the Windows Defender application. It is also able to target specific drives as well as individual IP addresses. 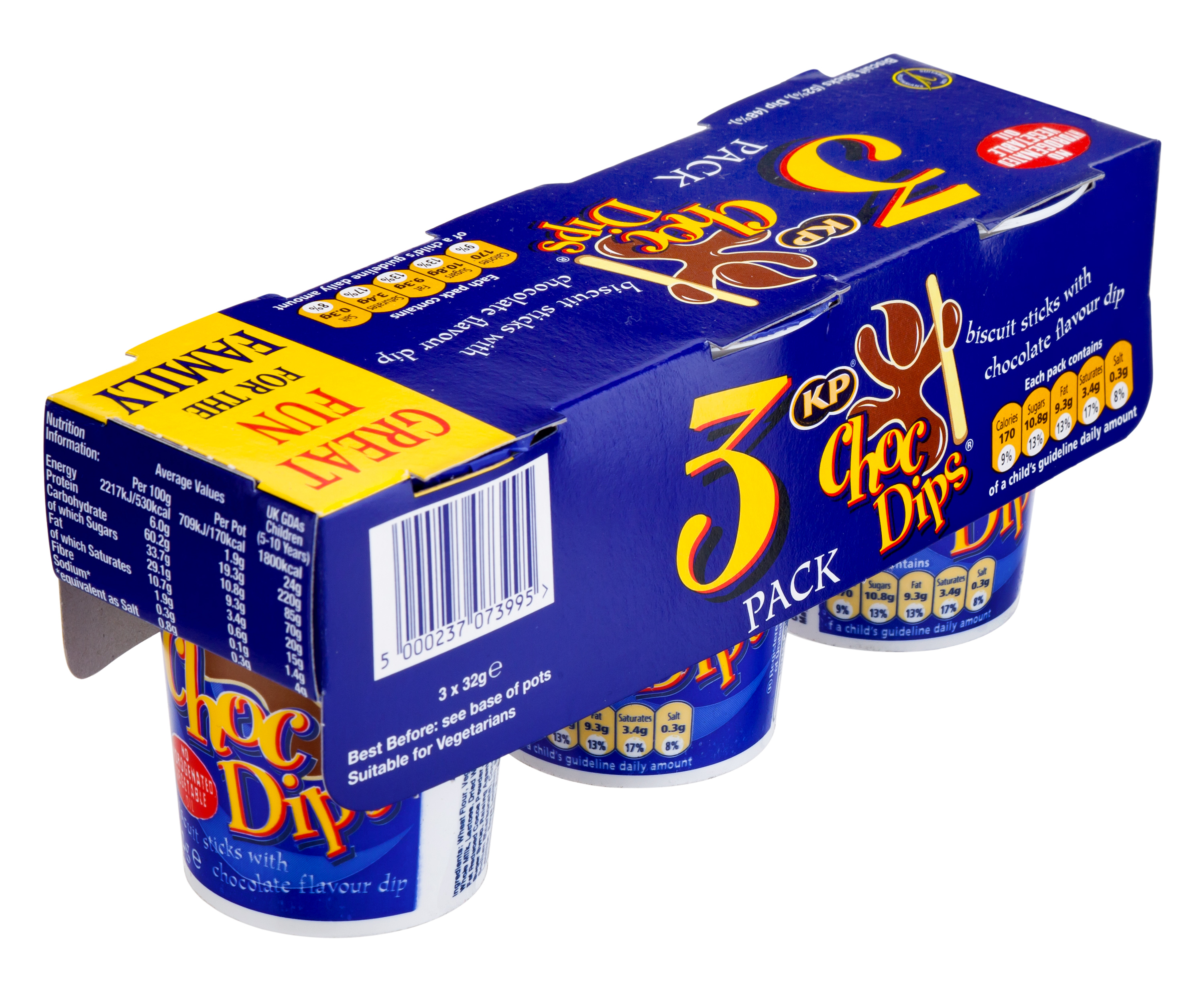 Pay up: Russian cyberthugs have ordered KP Snacks to pay ransom before confidential data is leaked

They said KP had been given five days to pay up or it would release more proprietary data on its public blog.

It is not clear if KP is currently negotiating with Conti or if it will pay a ransom.

Conti is a Ransomware-as-a-Service (RaaS) operation linked to the Wizard Spider Russian cybercrime group, also known for other notorious malware, including Ryuk, TrickBot, and BazarLoader.

The ransomware group’s affiliates breach targets’ networks after corporate devices get infected with BazarLoader or TrickBot malware, providing them remote access to the compromised system.

In recent weeks, Conti has rapidly climbed up the ranks among ransomware groups after repeatedly targeting prominent organizations.

The FBI have also recently issued an advisory warning of an increased number of Conti ransomware attacks.

In a statement, KP Snacks said: “On Friday, 28 January we became aware that we were unfortunately victims of a ransomware incident.

“As soon as we became aware of the incident, we enacted our cybersecurity response plan and engaged a leading forensic information technology firm and legal counsel to assist us in our investigation.

“Our internal IT teams continue to work with third-party experts to assess the situation.

“We have been continuing to keep our colleagues, customers, and suppliers informed of any developments and apologise for any disruption this may have caused.”

The latest disruption to the crisps and snacks category follows IT issues at rivals Walkers in October, resulting in gaps on shelves that lasted through to the end of December.

And in December, Spar wholesaler and store operator James Hall was also hit by severe IT issues after a cyber attack impacted more than 600 independent and centrally owned Spar stores across the north of England, forcing many to close.

It’s annual revenue is estimated to be worth £450million.

My bump was tiny during my pregnancy