PUBS around the UK are saddened that they won’t have the opportunity to give Prince Philip a proper send off, due to ongoing Covid restrictions.

The landlord of the Duke of Edinburgh pub in Winkfield, Windsor, had planned a big occasion at the pub for Prince Philip’s 100th birthday, which would have been on June 10 later this year. 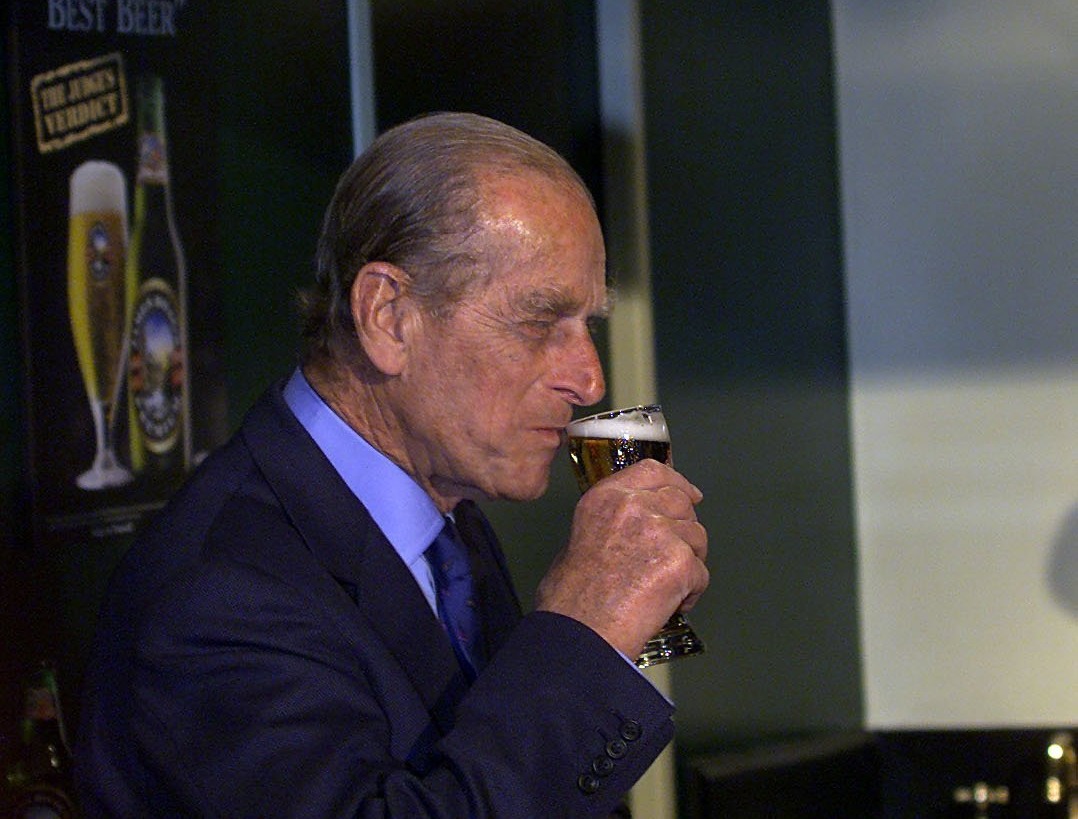 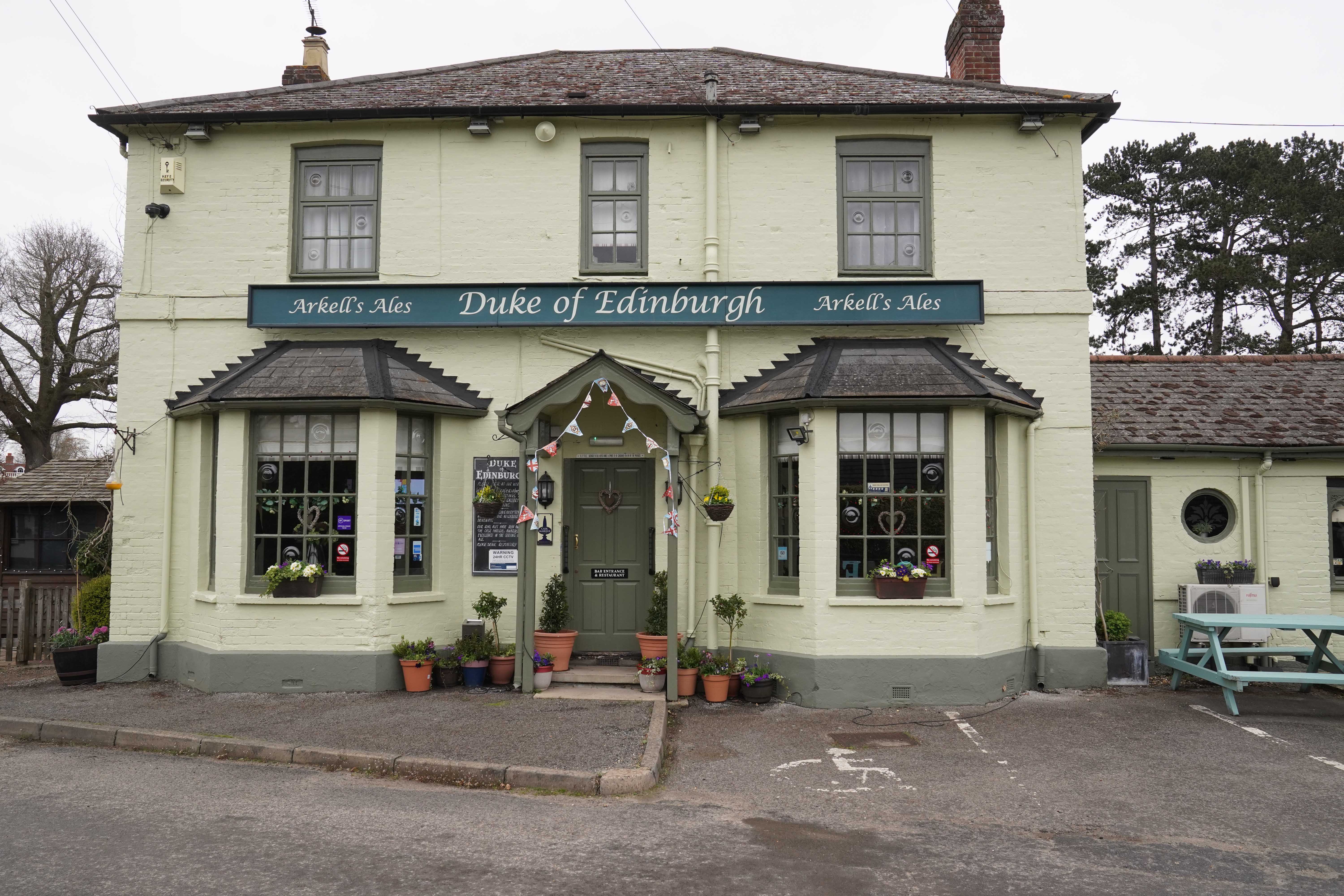 The Duke of Edinburgh pub, in WindsorCredit: Paul Edwards / The Sun

Annie Andrews said Covid restrictions would prevent too  big a deal being made of Prince Philip’s death.

While pubs are allowed to serve customers in outdoor seating areas from Monday, as the Government eases lockdown measures, this would only be allowed for groups limited to six people or two households.

She would attempt to arrange toasts to the Prince in the beer garden, she said, but was aware she would have to try and keep space between people.

Andrews was not new to royal celebrations; she had help big celebrations for Harry and Meghan’s wedding at the pub, as well as for when William and Kate got married, and the Queen’s jubilee.

While the Duke of Edinburgh pub had, in fact, been named after one of Queen Victoria’s sons, Andrews said she and her family had always thought of it as a monument to Philip.

“I’m a Windsor girl, born and bred, and the royal family has always been very important to me and we always do things to mark the events in the monarchy’s history,” she said. 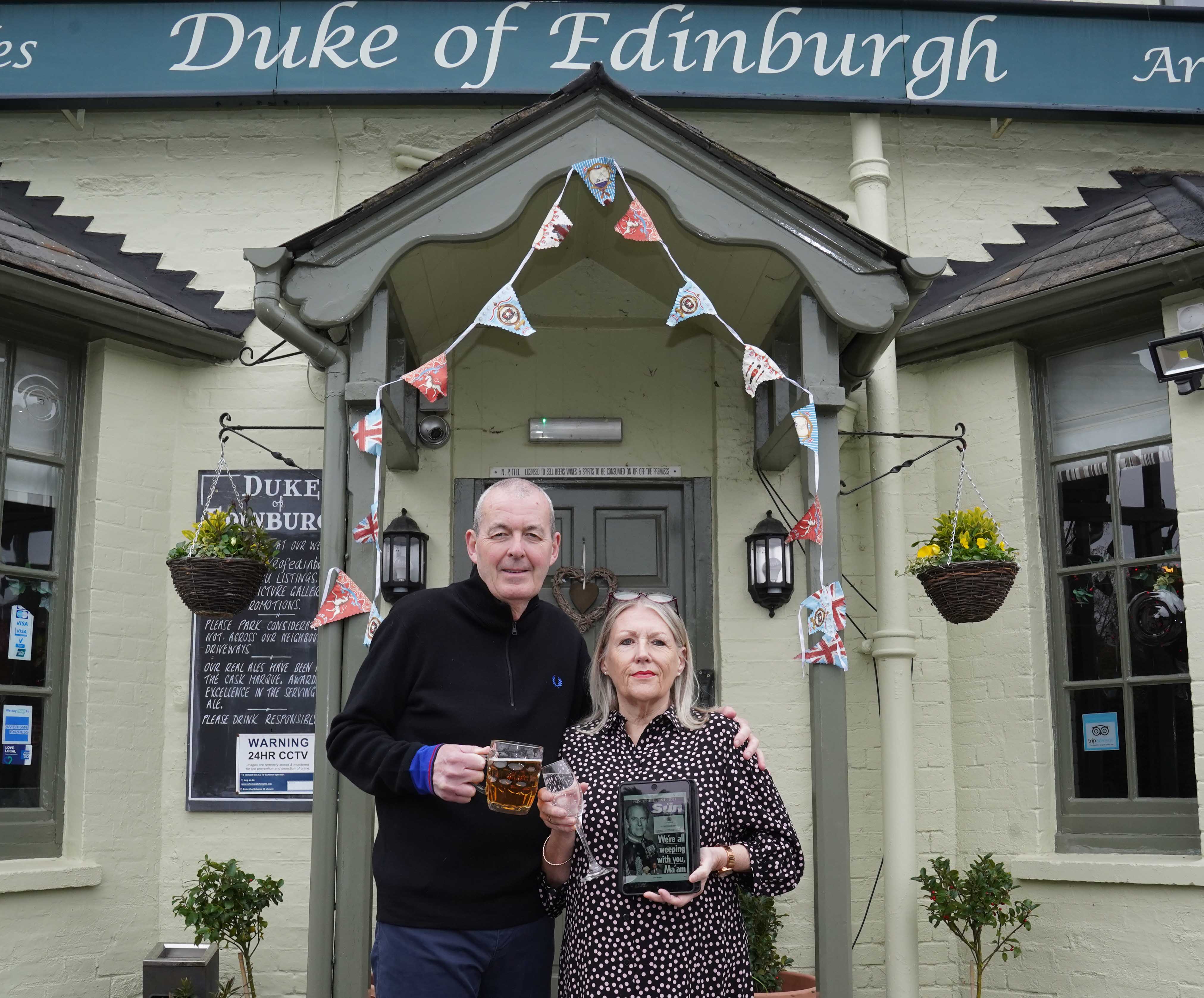 The born-and-bred Windsor resident recalled attending a school close to the Long Walk, and lining up to watch the royal carriage go by as the Queen and her family headed for Ascot.

“So it’s going to be a small event this time, but we will definitely be doing something to mark the Queen’s birthday and it is 10 years since William and Kate got married,” she said.

Andrews was, however, fortunate in comparison to another ‘Duke of Edinburgh’ pub, in Swindon.

The pub could not mark Philip’s death at all, as there was no outdoor seating area.

Its door would therefore remain shut until late May, when a further easing of Covid restrictions should enable hospitality venues to host customers indoors.

Landlady Alison Thompson said: “Sadly there’s not much we can do at the moment apart from putting some posters in the window, but we are going to have a talk about what we can do this afternoon.”

She said the pub would “certainly” have put something on if they had been able to open.

Mark Miller, landlord of the Duke of Edinburgh in Hull, said the pub would have put its flags out and offered reduced drink prices to mark Philip’s death.

Due to current circumstances, the pub will be opening on Monday for a “trial run” to see if it gets enough customers in its small garden area, to make opening viable.

“If it had been normal circumstances we would have done something but when we’re only allowed customers outside, we don’t know who we’re expecting or how many. The Duke of Edinburgh doesn’t have much outdoor space,” he said.

“After June, when all the restrictions are lifted, then certainly we can think about doing something then.”

Miller added that Philip had “certainly done his bit” for Queen and country. 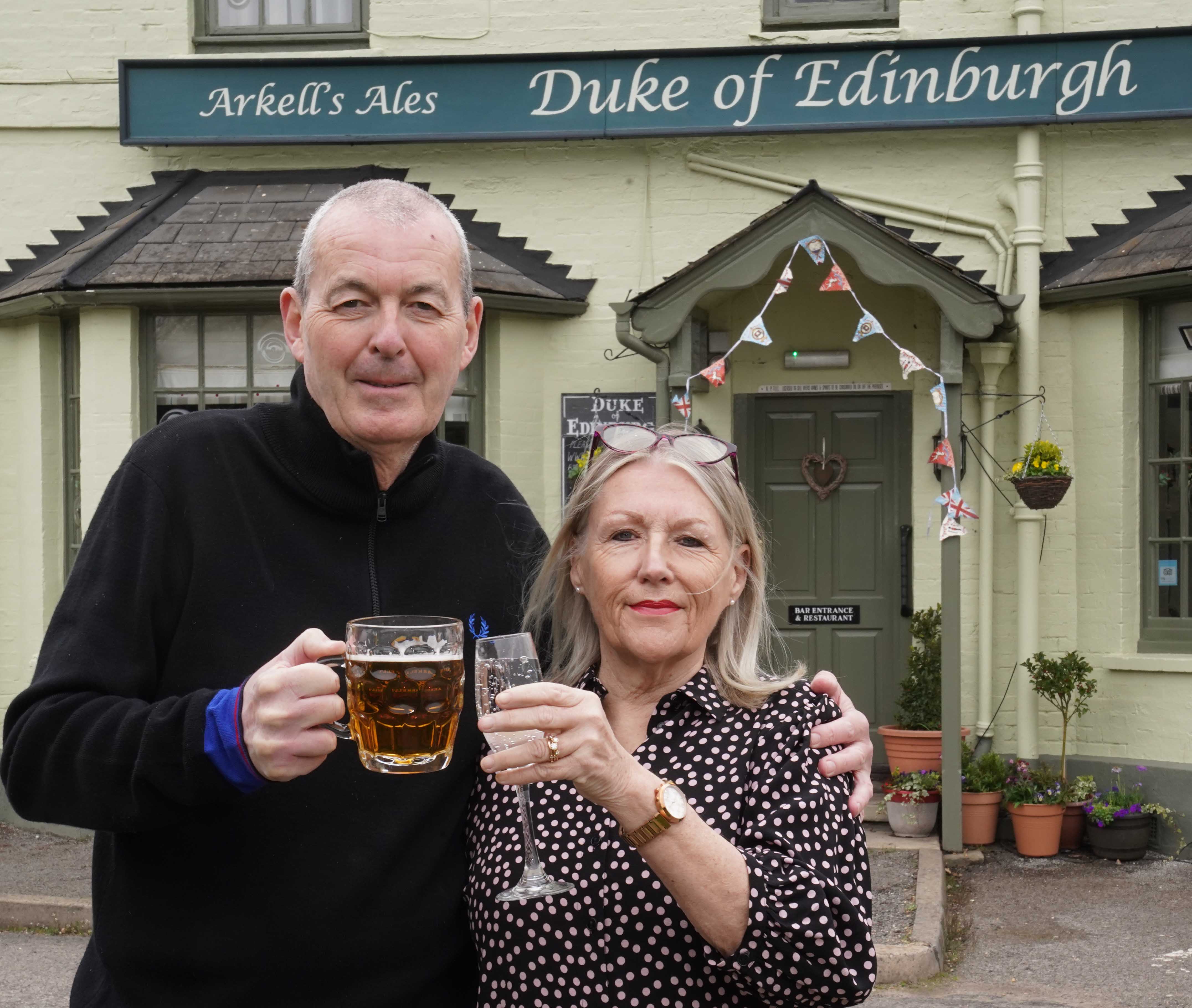 Andrews was not new to royal celebrations; she had help big celebrations for Harry and Meghan’s wedding at the pub as well as several othersCredit: Paul Edwards / The Sun