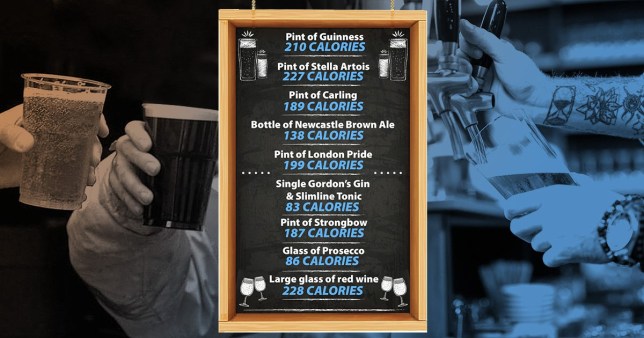 Punters could soon be told how many calories are in their favourite pints at UK pub chains (Picture: Metro.co.uk)

Pubs could soon be forced to display the calorie counts of pints, leaked Government plans have revealed.

Under the proposal, drawn up by Matt Hancock’s Department for Health, larger pub chains would be forced to reveal the number of calories in all their beers, wines and spirits. The information would be printed on menus and even on pump labels.

All alcohol sold in shops would also carry calorie information and a health warning by law, the plans state.

According to The Sun, all pre-packaged alcohol would have a health warning from Professor Chris Whitty, alongside calorie information and the risks of drink-driving.

If implemented, the Government estimates the changes will see the alcohol industry suffer a £92 million loss. The proposal admits ‘the benefit to consumers has not been quantified.’

Public Health Minister Jo Churchill reportedly wants to launch a 12-week consultation before the system is put in place. It comes after the hospitality industry has been hit hard by the pandemic and its successive lockdowns. 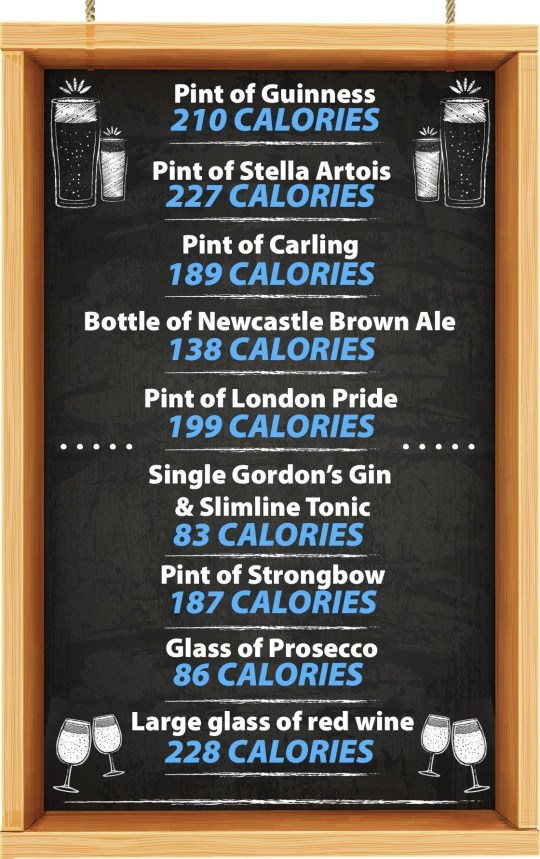 This is how many calories are in some of the UK’s most beloved tipples (Picture: Getty/ metro.co.uk) 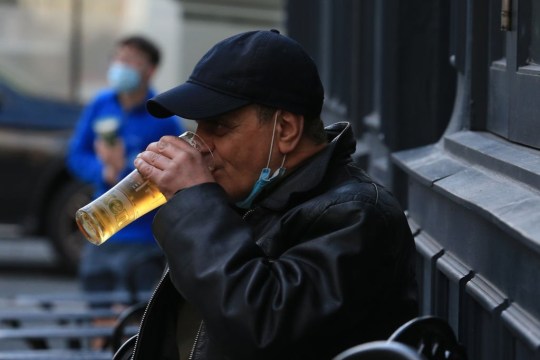 Churchill believes the plan will benefit overweight people and those living in lower socioeconomic households, adding that 7-8% of a drinker’s calorie intake comes from alcohol.

The requirement to publish calorie information would apply to businesses with 250 or more employees, which would affect the majority of pub chains.

News of the plans has enraged many venue owners and experts, who questioned its timing following the devastating impact Covid has already had on the industry.

Deputy Director of the institute Matt Kilcoyne added: ‘Ministers thinking up this madness should stop and drop the policy.

‘Let the publicans and the punters do what they want in the pubs without Mr Hancock wagging his finger each time a pint is pulled.’