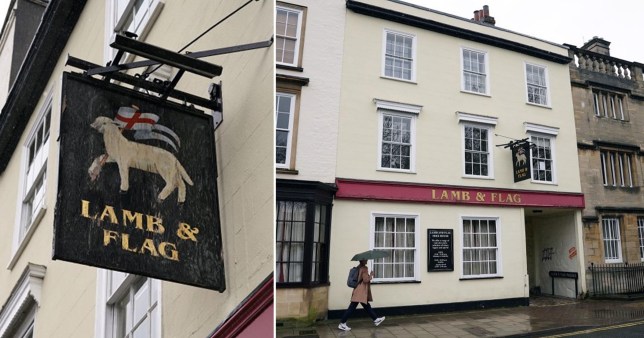 The Lamb and Flag in Oxford has been operating since at least 1566 (Picture: PA)

A pub that was once a favourite of writers including JRR Tolkien, CS Lewis and Thomas Hardy is closing its doors for good after 408 years.

The Grade II listed Lamb & Flag in Oxford will cease operating on Sunday as the coronavirus pandemic takes its toll.

Despite surviving the Great Plague, the pub’s owners, St John’s College, have called time on the business saying it is no longer financially viable.

The pub has been forced to close for much of the last year because of various lockdowns and the college said, as a charity, it can’t support a loss-making business.

In better years, profits from the business have been used for scholarships to allow doctorate students to take degrees at the college, which is part of Oxford University.

The writers Tolkien and Lewis were said to have drunk at the pub as well as the Eagle and Child on the opposite side of St Giles as part of their literary discussion group The Inklings.

It was also a favourite of TV detective Inspector Morse and has featured in several episodes of the ITV series as well as its sister-show Endeavour.

The pub’s origins can be traced back to 1566 while it has been at its current site since 1613. 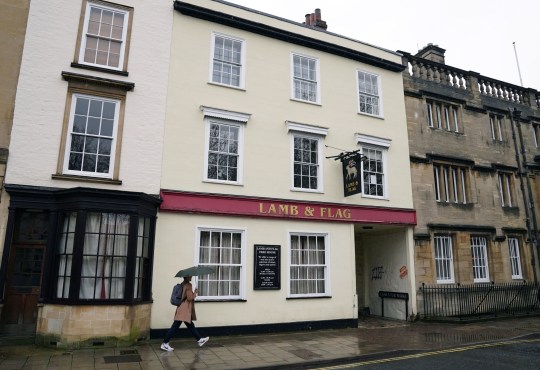 The Lamb and Flag was once frequented by famous writers (Picture: PA)

She’s called on the chancellor Rishi Sunak to extend the furlough scheme beyond its current end date of the end of April to ensure a ‘bright future’ for pubs.

The hospitality sector has been closed except for takeaway food since January 4 and is unlikely to be allowed to reopen until April at the earliest. 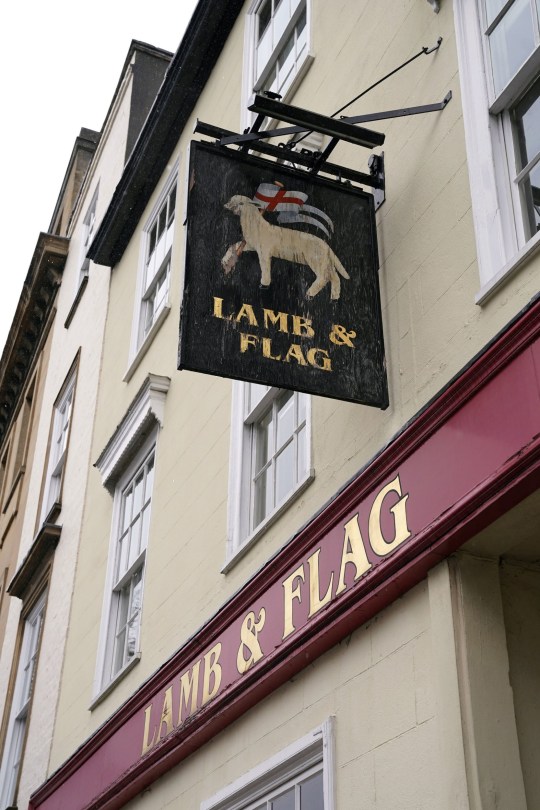 Lockdown has meant the pub is no longer financially viable (Picture: PA)

Oxford spokesman for the Campaign for Real Ale David Richardson said: ‘It is very disappointing to see St John’s call time on one of Oxford’s most historic pubs.

‘We hope someone will come forward to run it as we would oppose any attempt to change it to another use.’