Sources close to the Duke have said the Megxit saga is “still raw” and his “head is all over the place” after Harry’s comments. 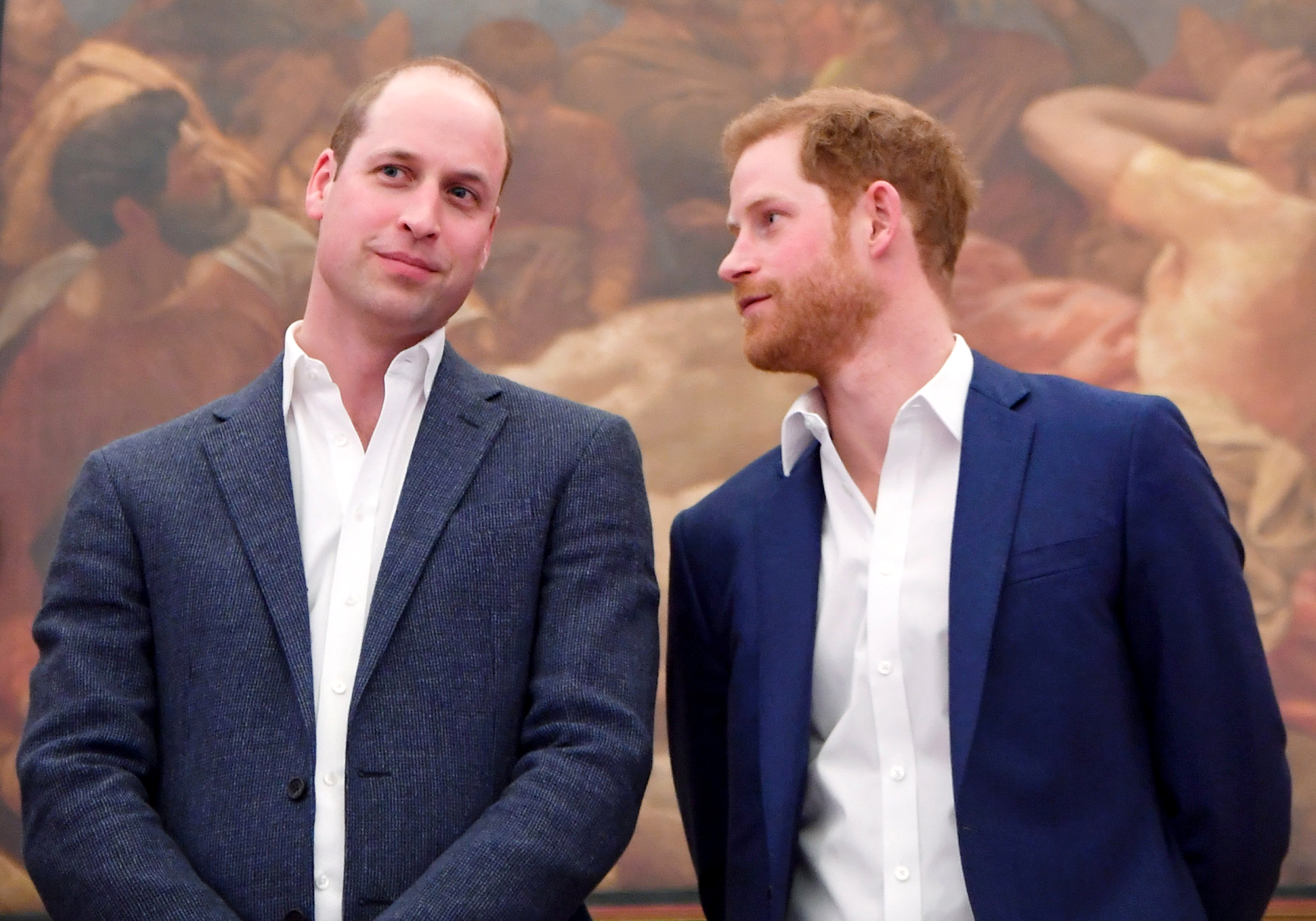 Sources close to the Duke have said the Megxit saga is ‘still raw’Credit: Getty – Pool

A former Palace aide says William misses Harry after he left California a year ago.

They told The Sunday Times: “Once he got over the anger of how things happened, he was left with the absence of his brother,”

Meanwhile a close friend of the royal brothers said William “definitely feels the pressure now it’s all on him — his future look different because of his brother’s choices, it’s not easy.”

Another pal added: “It’s still raw. He’s very upset by what’s happened, though absolutely intent that he and Harry’s relationship will heal in time.” 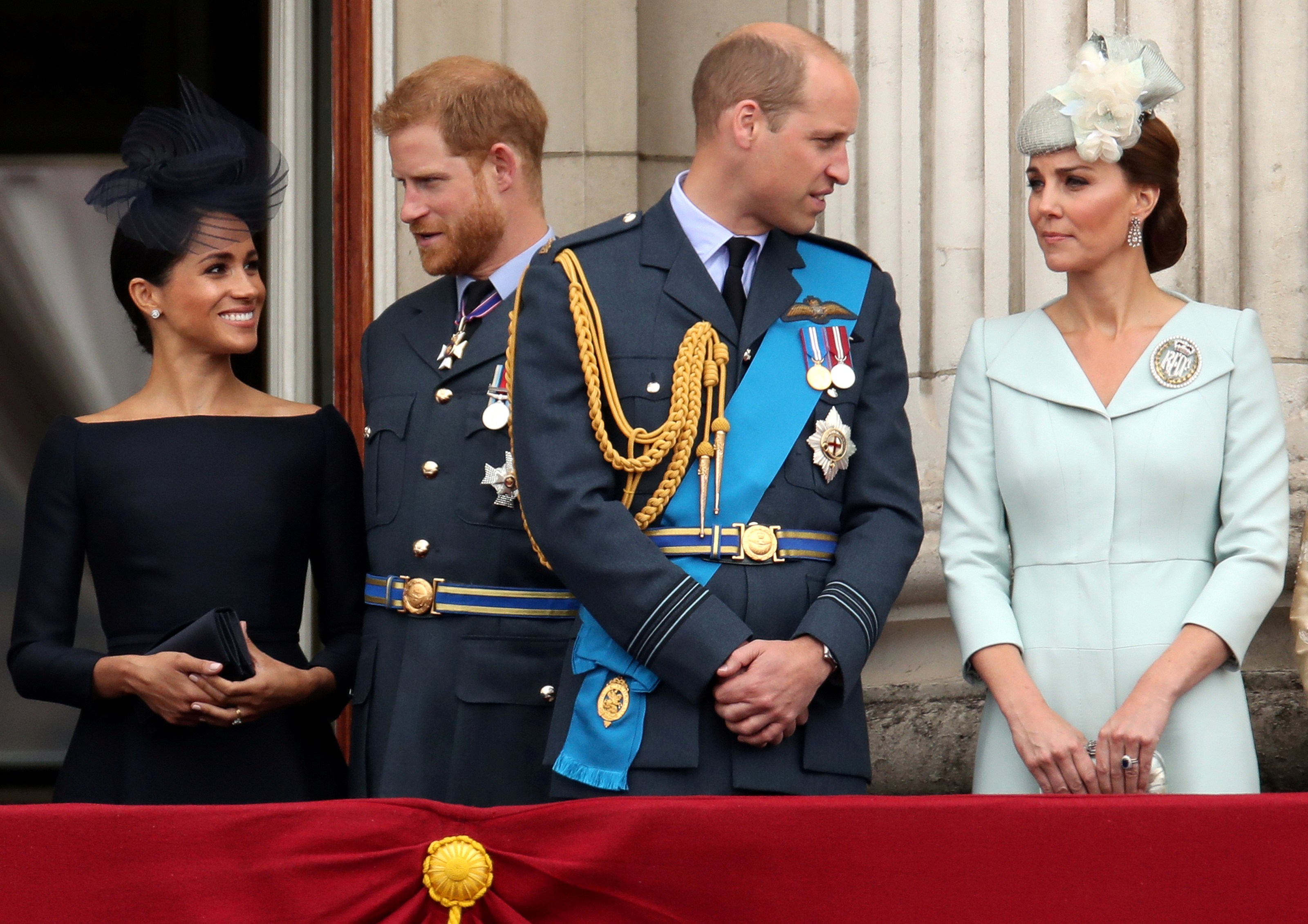 William’s friends say that Harry and Meghan’s claims were ‘way off the mark’Credit: Reuters 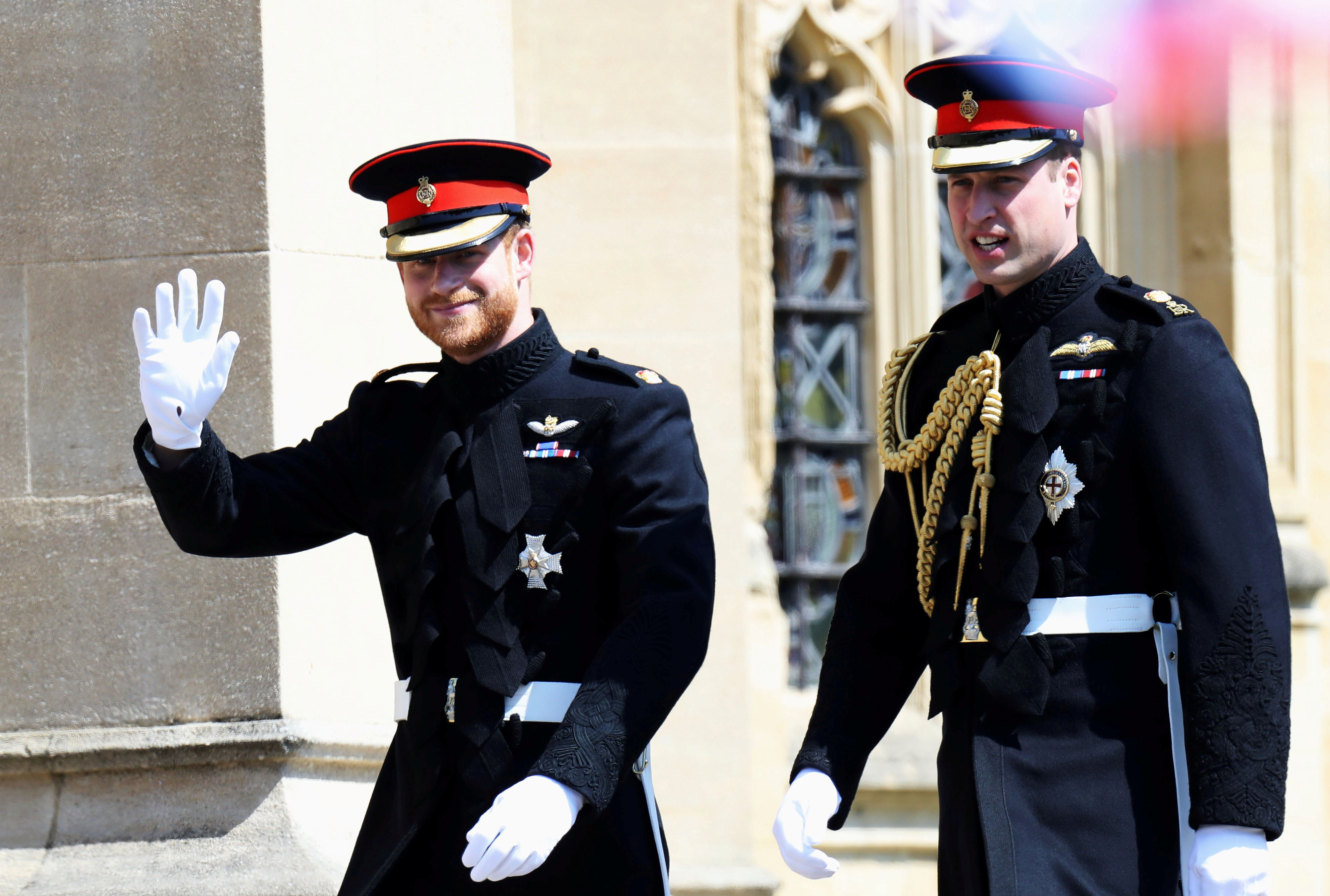 A close friend said Harry’s “trapped” is untrue and William’s “head is all over the place on it”Credit: Reuters

And one source revealed the Royal brothers went for a long walk after the “Sandringham Summit” – when the Megxit deal was finalised – but the pair did not part as friends.

They said: “That was it for William, he felt they’d blindsided the Queen in such an insulting and disrespectful way,”

Harry rocked his family with his racism allegation and comments that William and their father, Prince Charles, were “trapped” by their royal responsibilities in his tell-all Oprah interview.

But now William’s friends say that Harry’s claims were “way off the mark.”

A close friend of both Harry and William said Harry’s “trapped” is untrue and “his head is all over the place on it.”

They said: “He has a path set for him and he’s completely accepting of his role.

“He is very much his grandmother’s grandson in that respect of duty and service.”

The fallout from the Oprah chat is still unfolding after Meghan and Harry made a series of explosive claims about their lives as royals – although The Sun exclusively reported the Queen is “sad, not angry”.

William became the first royal to publicly hit back over the racism allegations.

As he visited a school for an engagement, he told reporters the royals are “very much not a racist family”.

The rift between the brothers has allowed William to grow closer to the Queen and Prince Charles, as he helped them navigate through Megxit, sources have claimed.

A courtier said: “That has changed the way the Queen sees him and values his input”

They added that William believes his relationship with his grandmother has “massively improved and they are “more ligned than ever.”

And friends say the same goes for his relationship with his father.

A source said:  “Part of William’s evolution is that as he has become closer to his father, he sees their similarities.

“At William’s wedding there was a gag in one of the speeches that he was more like his father than he’d ever admit, which made a lot of us laugh.

“As their respective destinies get closer, it weighs more heavily on them and strengthens the bond. The rift with Harry has also brought them closer.”

Meghan also told Oprah that Kate Middleton received preferential treatment and made her cry during an argument over flower girl dresses.

But William and Kate remain strong through the controversy.

A source close to the couple said: “They’ve got a solid relationship and she gives him confidence.

“There is no jealousy, no friction, they are happy for each other’s successes.”

It comes after Meghan’s pal Gayle King revealed Harry has spoken to Charles and William for the first time since the interview aired – but talks were “unproductive”.

She told CBS This Morning: “Well, I did actually call them to see how they are feeling, it’s true, Harry has talked to his brother and his father, too.

Another Covid wave ‘still likely’ in UK despite vaccination success