PRINCE William binned a royal appointment because he was sinking pints of beer with footy ace Peter Crouch.

Radio One DJ Chris Stark revealed the heir to the throne stayed more than two hours longer to record a special episode of their That Peter Crouch Podcast. 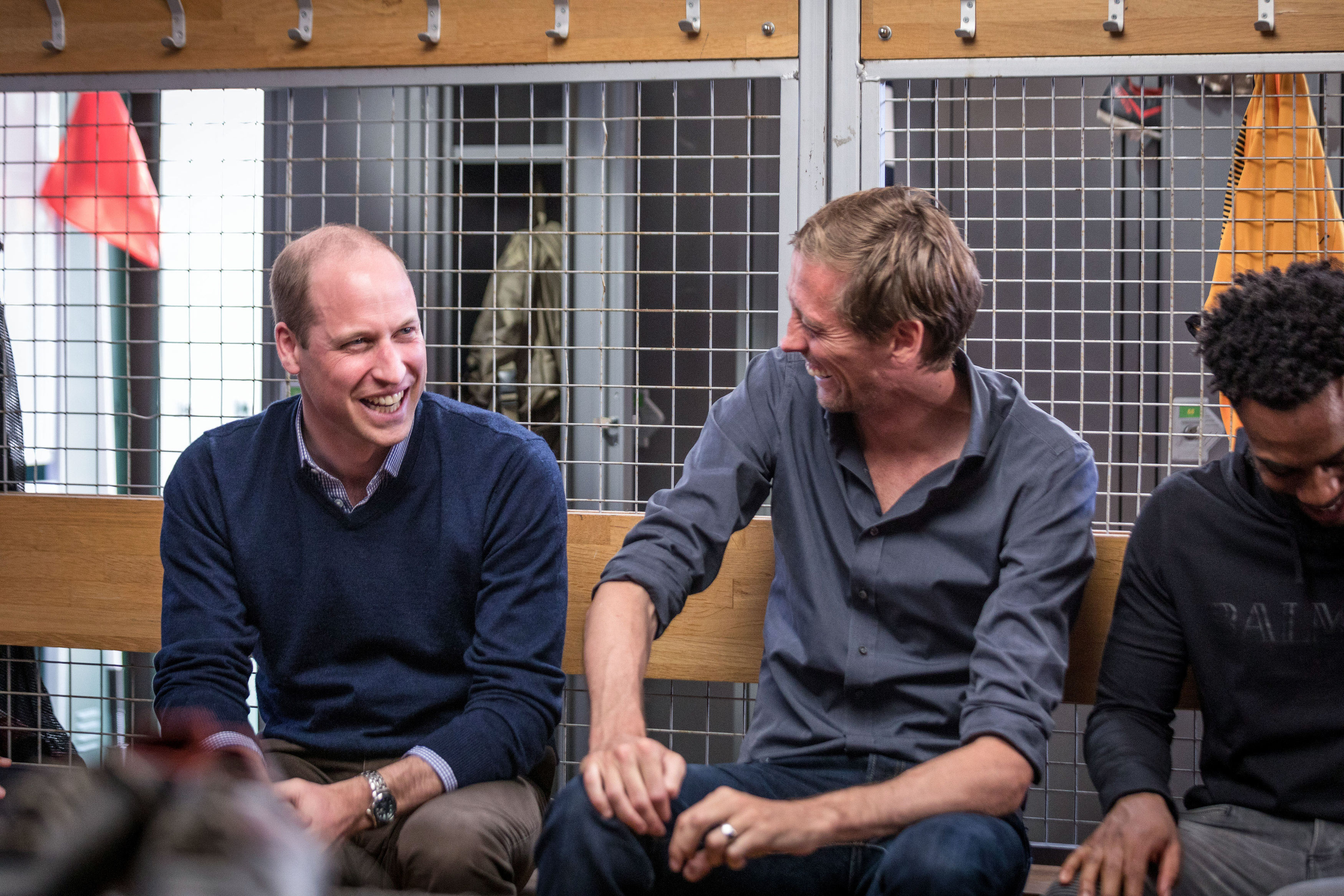 Stark, 33, claims when a royal aide told Prince William he had to leave for a meeting, the 38 year old Duke ‘binned it off’.

William was interviewed by the ex England international for his podcast which was released last summer.

Speaking on the Andy Jaye podcast yesterday, Stark said: “At one point, this lady stood up to say that he’s got to go on to his next appointment – god knows what that was – and he just binned it off.

“I think he was having a good time and I’m sure he’s got his own way of relaxing but in those two or three hours that we were in the Palace, I do think I saw a real side to him.

“I’ve met him at Radio 1 and it was a very different experience. [At Kensington Palace] I felt like you could have a pint with him and genuinely see what he was about, and I really like him.

“I genuinely saw a side to him where it was like ‘you are a young lad as well’.” Stark – who hosts That Peter Crouch Podcast with Crouch, 39, and BBC sports journalist Tom Fordyce, 48 – had been at Kensington Palace in March. 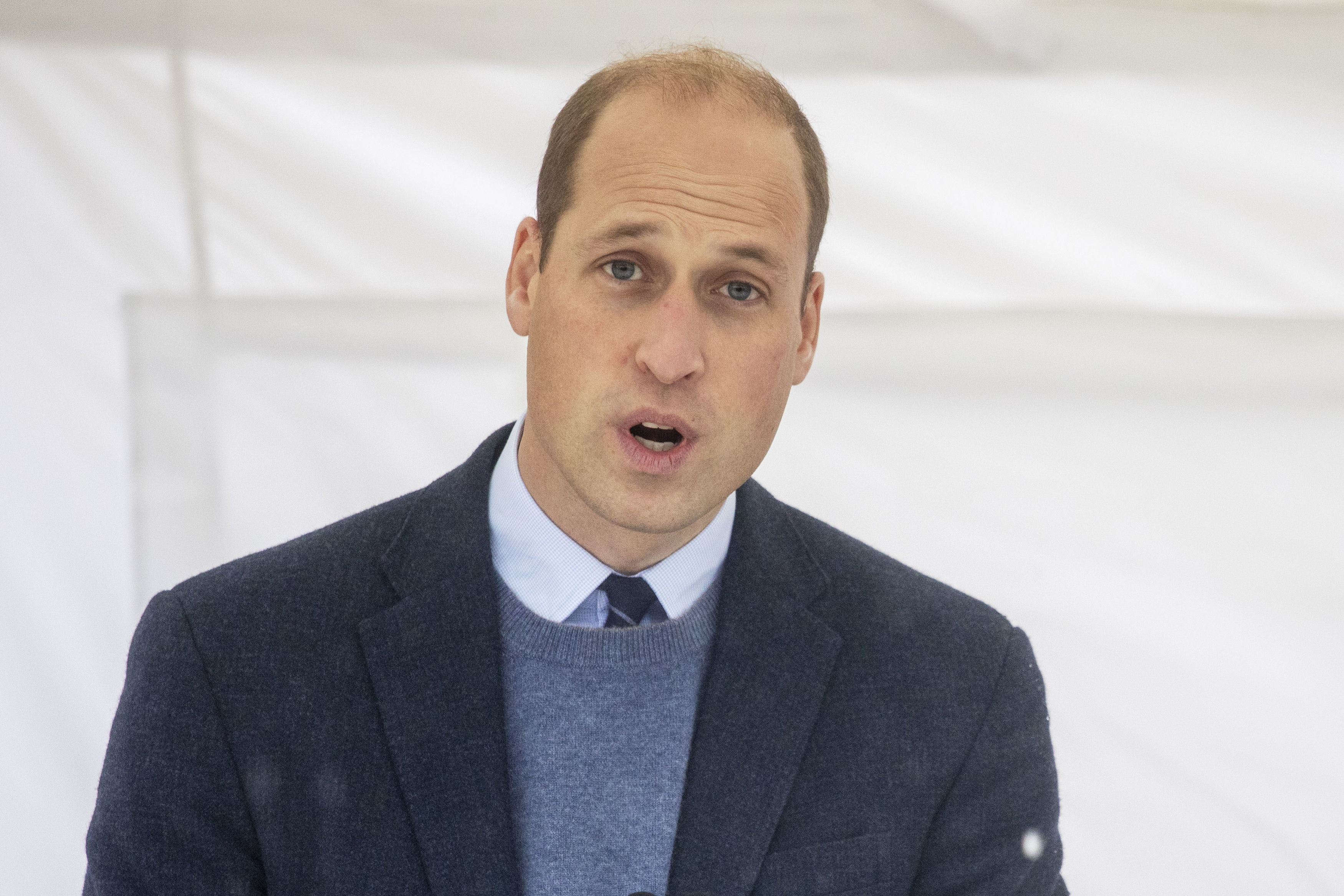 William was interviewed by the ex England international for his podcastCredit: PA:Press Association 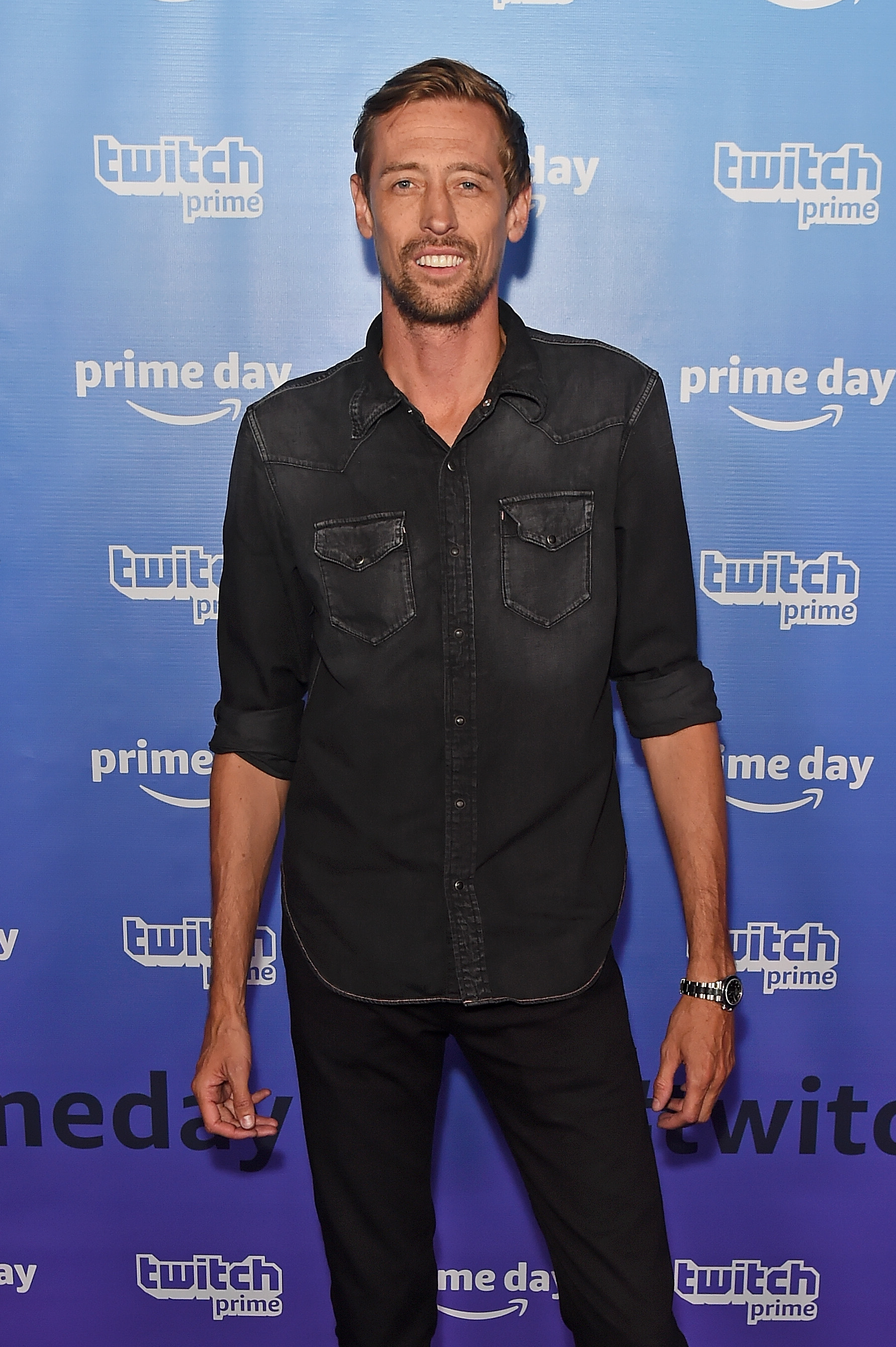 They spoke about the importance of mental health among young men and role football plays in supporting people’s mental wellbeing.

But, Stark said Prince William relaxed as he enjoyed a couple of pints.

He added: “I was really aware that we were there to kind of talk about his campaign, but then we were all a couple of pints into this conversation and then I found we were having a genuine chat with him.

“You could see him drop having to think too much around the party line or whatever it was he was trying to focus on and just talk.

“I’m not encouraging everyone to go and get pissed to have these types of conversations… but seriously, being a couple of pints in with Prince William, you realise there are similarities to what he was experiencing and what I’ve felt and what other people feel.

“I don’t want to say pressure, but you could see that he’s got a lot going on, and it was really interesting to see him relax and just have a laugh with us.

“I got this letter off him a couple of weeks after that and he was just thanking me and the boys, he sent us each a letter. What he said in it was so lovely.” 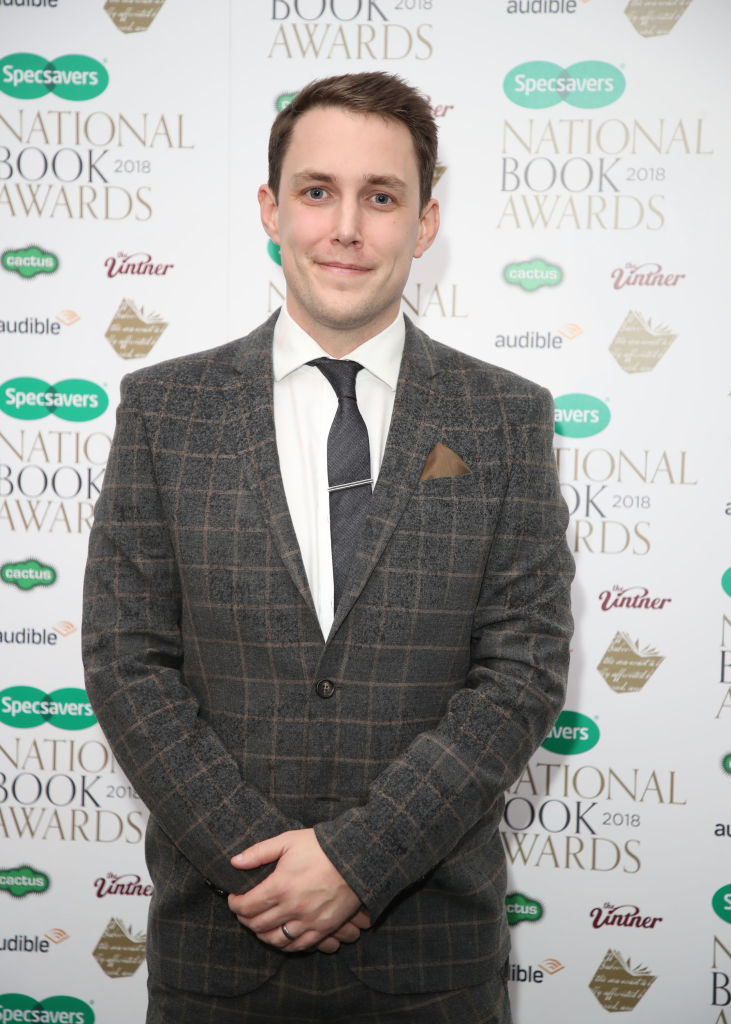 Radio 1 DJ Chris Stark claims Prince William ‘binned off’ a royal appointment when an aide told him he had to leaveCredit: Getty Images

The episode was released last summer ahead of the Heads Up FA Cup Final – named after William’s mental health charity, The Duke also revealed he was once in the doghouse with Kate after buying his future wife a pair of binoculars as a gift.

He also told the podcast he once got a protection officer to point his gun at a football rival’s legs to warn him off.

Man knocked down and killed ‘while jogging’ on busy London bridge