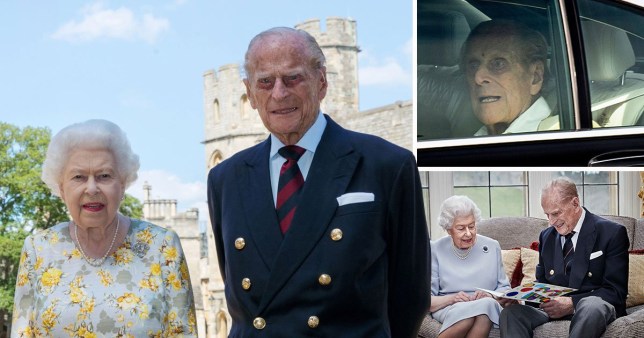 Prince Philip did not want to go back into hospital and was determined that he would die at home, it has been reported.

He returned to Windsor on March 16 to be reunited with the Queen after spending a month in hospital – his longest ever stay.

While there, he initially received care for an infection but then underwent heart surgery for a pre-existing condition.

The duke was seen been pushed in a wheelchair towards a waiting car as he left King Edward VII’s Hospital in central London.

After this, he was reportedly keen to remain with his wife the Queen, in familiar and comfortable surroundings.

Philip, who was just two months away from his 100th birthday in June, spent much of the Covid-19 crisis staying with the Queen at Windsor in HMS Bubble – the nickname given to the couple’s reduced household of devoted staff during lockdown.

The Daily Mail reported that the household worked around him in his final days, arranging meal times for when he felt well enough to eat something.

He spent a lot of the time resting, but was at times able to sit outside in the sunshine with a rug over his lap.

The paper reported that being at Windsor Castle would have been meaningful for him, as it is where his mother Princess Alice was born.

Earlier today, the Countess of Wessex described how his passing on Friday at the age of 99 was ‘gentle’.

She said: ‘It was like someone took him by the hand, and then he went.

‘Very, very peaceful and that’s all you want for somebody, isn’t it?’

Philip’s funeral will be held next Saturday, and will be based on his wishes for the event.

His coffin will be transported from the castle to the chapel in a modified Land Rover hearse which he helped to design, followed by the prince of Wales and senior royals on foot. 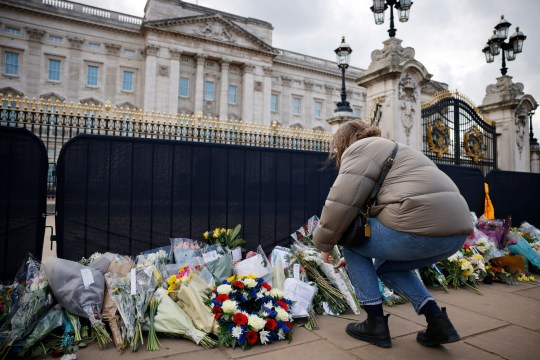 The coffin will be covered with the duke’s personal standard together with his naval cap and sword and a wreath of flowers.

Only 30 people – expected to be his children, grandchildren and other close family – will attend as guests, but the Duchess of Sussex has been advised by her doctor not to travel to the UK for the funeral as she is pregnant, a palace spokesman said.

All public elements of the funeral – to take place entirely in the grounds of the castle – have been cancelled, but it will be televised.

As the procession makes its way through the grounds of the castle, Charles will be joined by senior royals – but not the Queen – walking behind the coffin and followed by Philip’s household, including the most senior figure, his private secretary Brigadier Archie Miller-Bakewell.

The Archbishop of Canterbury Justin Welby and David Conner, the Dean of Windsor, are expected to officiate at the service.